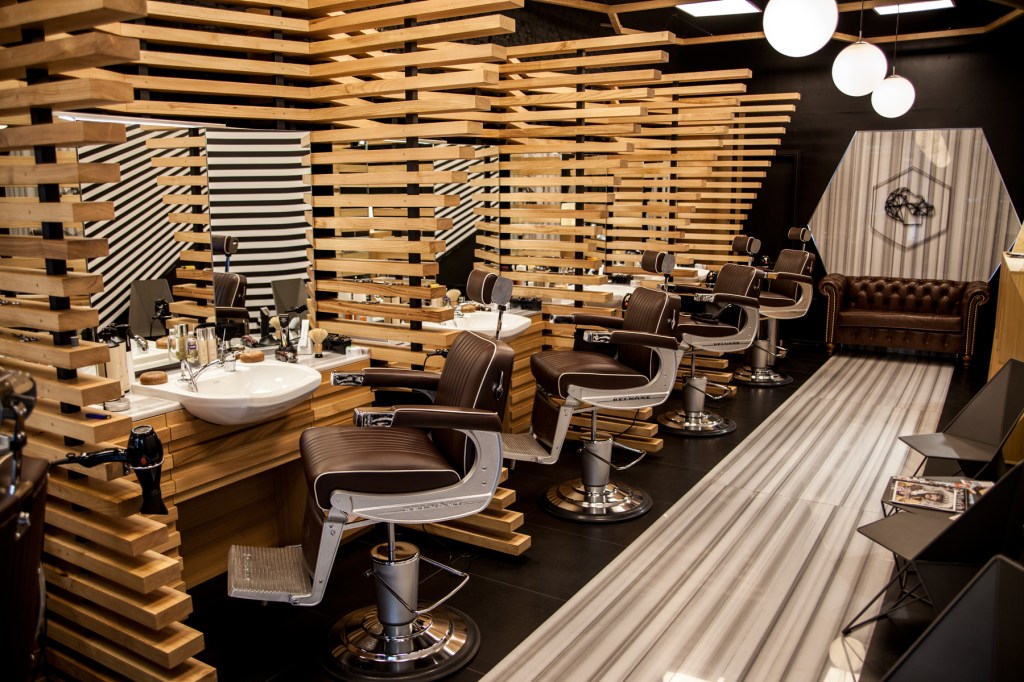 As a man whose formative experiences of getting a haircut took place in the kind of insalubrious back-street establishments, the nature of their business indicated by a blue-and-red-striped pole outside, in which elderly, quivering Italian men would whip chunks of follicles from customers’ scalps while sucking on a roll-up, I’ve welcomed the barbershop renaissance that has taken place in London.

And, those amongst us seeking not just a wash-and-chop but a full grooming experience, after which one leaves feeling restored and refreshed as well as sharp and chic, should consider a visit to one of ADAM’s London emporiums – which can be found in Mayfair, Canary Wharf, Fitzrovia, Victoria, The City and London Bridge. 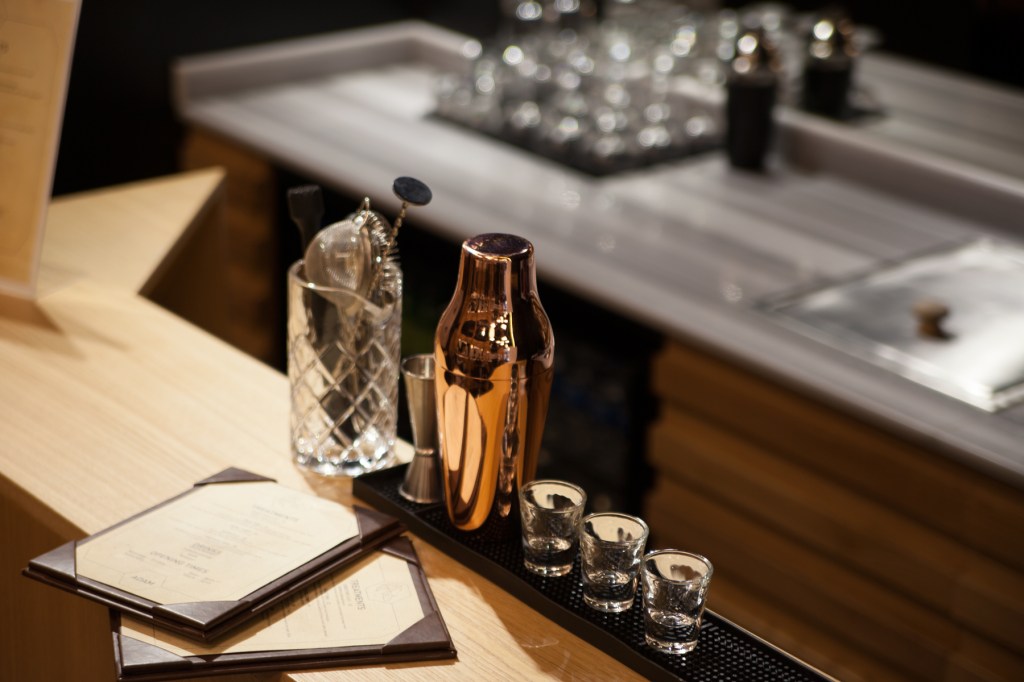 Here, within each atelier’s hexagonal layout, visitors will encounter a thrilling triumvirate: Scandinavian simplicity, Turkish barbershop flourishes here and there and, should they shun the coffee traditionally sipped around the banks of the Bosphorus, Japanese whisky. What they’ll also encounter is highly trained, meticulously proficient grooming professionals who administer set-menu style service packages such as the jauntily named ‘Director’s Cut’, which includes a consultation, wash, cut, dry, second wash, hot towel, friction scalp massage, dry, finish and styling, with optional signature extras such as The Face Time and Skin Fade. 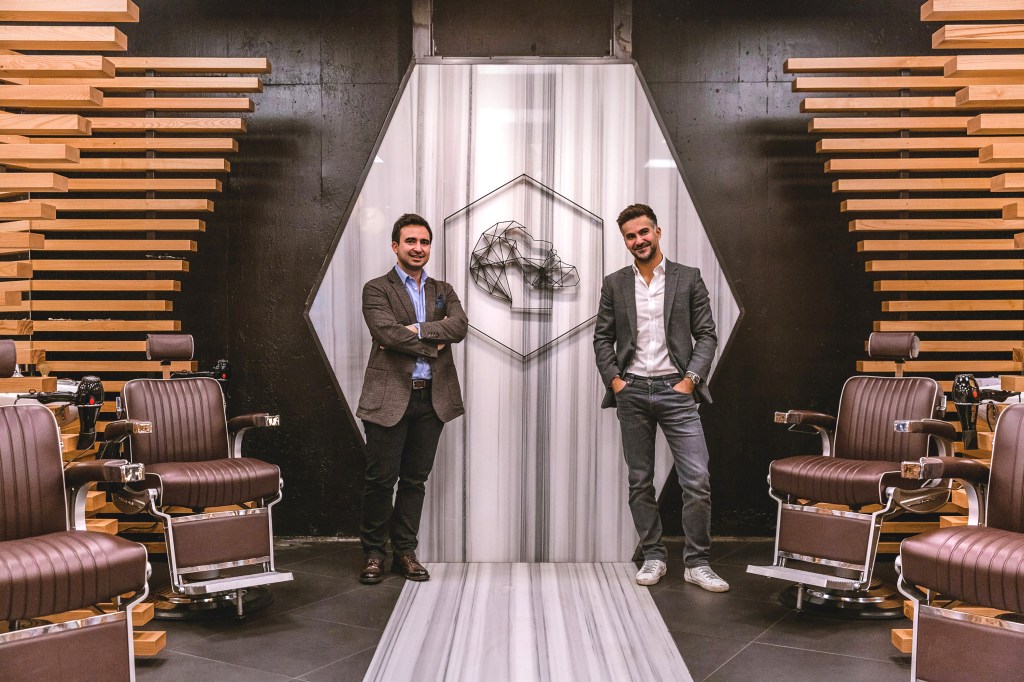 The company’s founders, two young entrepreneurs who go by the name of Esat and Oytun and used to work in the London finance scene, are clearly doing something right: on top of the seven current London atelier locations, plans are afoot for more London outlets to be opened this year, along with a New York branch in April.

Venerable urban gents who have retained the more edifying elements of the ‘metrosexualism’ era may also wish to check out ADAM’s product repertoire – which includes lemon and bergamot paste, coconut and citrus mudd and strawberry clay, as well as beard oils and balms: and there’s plenty more to these fine-smelling, highly effective follicle-treaters than the requisite ultra-hip product packaging. 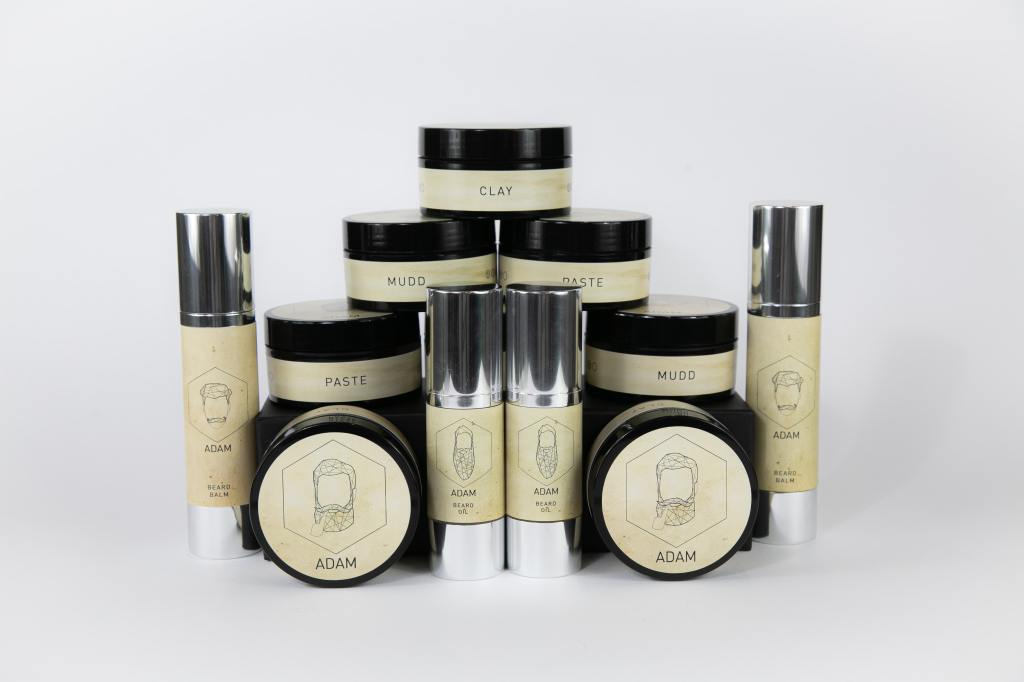 Treasure Trove of Medieval Artefacts, Stolen Over 30 Years Ago, Recovered in Italy

A 3,000-Year-Old Egyptian City Has Just Become the Most Important Archeological Discovery Since The Tomb Of King Tut