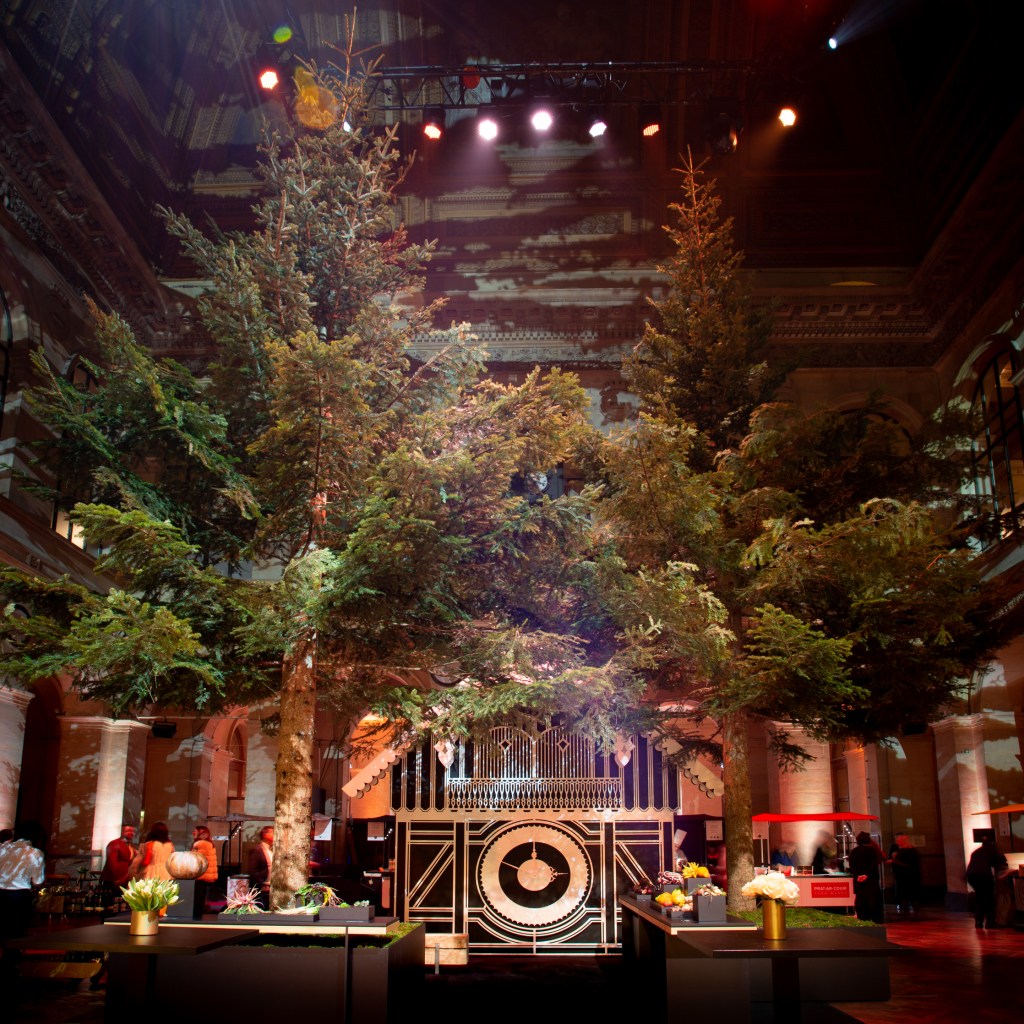 There’s more to culinary excellence than the appliances in a kitchen – the ingredients are imperative too. That’s the underlying philosophy on which the world’s foremost luxury kitchen appliance manufacturer has built its new Respected by Gaggenau campaign – which was launched in Paris on Monday.

The initiative in question will see Gaggenau collaborate with culinary curators from around the globe – world-leading chefs, Michelin-starred restaurants, farmers, wine experts – to find and champion independent producers carrying out admirable, forward-thinking practices such as rearing rare and endangered breeds. Rather like the Woolmark and Fairtrade symbols, the official Respected by Gaggenau mark of approval will act as a confirmation of excellence, both in terms of quality and ethical integrity.

The launch saw a champagne and caviar breakfast in the Gaggenau Paris showroom, at which guests enjoyed wild caviar and bellinis from the Kaviari, fresh oysters and smoked salmon plus fare from certified farms and producers in France in collaboration with the College Cullinaire de France, all washed down with Laurent Perrier Ultra Brut.

Later that evening, Gaggenau unveiling a dramatic installation at the inaugural The World Restaurant Awards, an official partner of the German brand. Guests included Isaac Carew, Tom Parker Bowles, Lena Terlutter, Antoines de Caunes, Clerkenwell Boy, Kylie Kwong, Alex Atala and Ballymaloe’s JR Ryall. Naturally, the ingredients needed to be of the utmost quality, and said guests were encouraged to mingle, in an interactive market plaza scenario, with farmers, bakers and craftspeople  (including producers Eric Roy near Tours and Perrine et Étienne Schaller of Les Agrumes Bachès). Gaggenau’s famous cuckoo clock motif made for an imperious backdrop to proceedings, while 10-metre tall trees, usually found in Germany’s Black Forest region where the company was founded in 1683, lined the perimeter.

“The ethos of ‘Respected by Gaggenau’ is completely aligned with that of The World Restaurant Awards, so it was important to announce our initiative there,” Sven Schnee, Head of Global Brand Gaggenau, commented. “The story of the ingredients that the chefs nominated in The World Restaurant Awards use, is of paramount importance. They are seeking the finest produce so they can create inspiring dishes. We feel that through our appliances, we enable Gaggenau owners to do the same. This is why we are celebrating the producers, makers and craftspeople. We want Gaggenau owners to discover these unsung heroes of the culinary scene and provide access to the extraordinary.”

Isaac Carew at the Gaggenau party