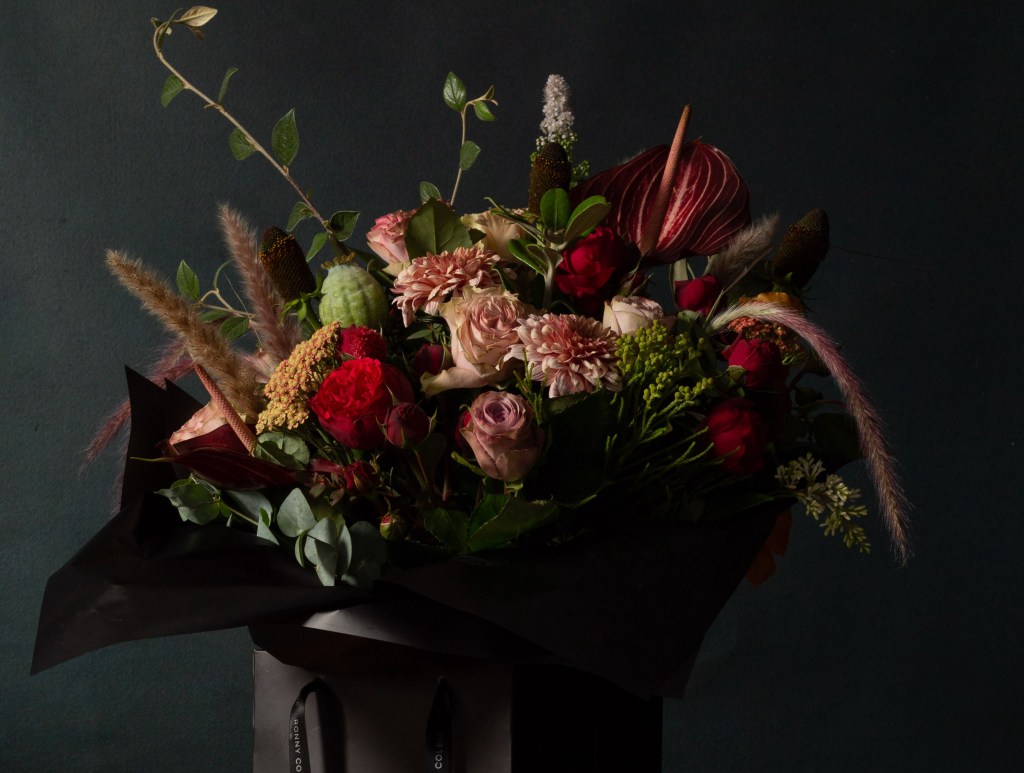 If you’re the owner of a man-cave – or have one in the planning – then high on your Valentine’s Day list will surely be the AMR-C01: the first luxury racing simulator to be offered by Aston Martin, designed for drivers who want to compete in either the virtual or the real world, which is set to be the focal point of the world’s most luxurious games rooms.

A collaboration with British technology company Curv Racing Simulators, the AMR-C01 is crafted in carbon fibre. The front of its bodywork echoes the signature Aston Martin Racing grille, while the seating position mirrors that of the Aston Martin Valkyrie.

“This was a challenge for the design team as, although the simulator isn’t a car, it is inspired by our racing cars,” explains Aston Martin Chief Creative Officer, Marek Reichman. “It needed to exude the same elegance, boasting the same dynamic lines and balance of proportions as any Aston Martin with a racing lineage. I can picture the AMR-C01 in the most beautiful of residences as a sculptural work of art in its own right.”£57,500 plus tax, BUY NOW

One of Britain’s premier design led jewellers, Theo Fennell – founded in 1982 by the eponymous designer – is also known for its often quirky handmade silverware. And so it should be, judging by this, a witty and unique design piece – which can be designed to any bottle’s specifications and personalised (so consider your loved one’s favourite tipple).

It’s a timely gift, in an era which sees many turn to quirkier (but always tasteful) details and paraphernalia to brighten up homes which we’re spending more time than ever in. And, let’s be candid, enjoying the odd winter warmer or three much more frequently…

Particularly once normality comes back from sabbatical and we can all travel again, a quality wash bag (known, trivia fans, as a ‘Dopp Kit’ in the US, after the early 20th century leather craftsman Charles Doppelt, whose company designed a case later used by the military in World War II, in 1926) is an essential accessory for any au courant gent: and you won’t encounter one more stylish mastering of form and function in brown leather than this option.

This boutique British brand is as fastidious about functionality as it is about quality, hence this beauty boasting a clip-out wet compartment for storing beard clippers or razors as well as an internal zip pocket.
£395, BUY NOW

This elegant slipper in black velvet with patent straps and embroidered foliage is from her second men’s collection – and it’s a must-have for men who lean towards flamboyance from the ground up.

Oli Woods – the founder of this ultra-tony, eponymous British grooming brand – spent two decades styling magazine shoots, celebrities (Daniel Craig to Charlize Theron are both in his portfolio) and ad campaigns without coming products that met his approval: and so he created his own,.

The resulting products in this unisex grooming collection – made using natural ingredients, and are also cruelty free and feature the OJW signature scent combining bergamot, patchouli, amber, cedar and sandalwood – are “expensive but worth it” according to the company literature. They include a light but firm matt hair product made with hazelnut and abyssinica seed oils (£28), a deodorant stick packed with naturally-derived antibacterial agents (£18) and a high-foaming, hydrating naturally PH balanced shampoo with hints of cedar and sandalwood (£20).
BUY NOW

It’s ironic that the hat Winston Churchill was wearing when he gave his famous “V” for victory sign during World War Two was named after Bad Homburg Germany, where it originated as hunting headwear. Few would doubt the style smarts of a leader who favoured chalkstripe suits from Savile Row, accessories (and, curiously, boiler suits) from Turnbull & Asser and hats, including his Homburg, from an establishment which is the world’s oldest hat shop, the world’s 34th oldest family-owned business and is a Royal warrant holder to boot.

Narrow-brimmed and made from rabbit fur felt, the ‘Supreme’ is a lightweight alternative to the traditional Homburg. Graced with a matching grosgrain band and bow, it’ll literally top off both formal and informal ensembles with rakish aplomb.

Those purchasing a bottle of exceptionally rare spirit such as Brora 40 Year Old (£4,499)from Justerini & Brooks, London can now register their interest in scheduling a virtual consultation with Bradbury.

In addition to the inspirational 45-minute, one-to-one tasting masterclass and accompanying whisky tasting kit (containing four 50cl specially selected drops from some of Scotland’s most famous distilleries including Port Ellen, Brora and Mortlach), the Ultimate Rare Whisky Offering from Justerini & Brooks includes a chosen bottle of one or more of the rare whiskies hand-picked by Tod Bradbury; and a navy blue leather-bound journal, The Pleasure of Rare Whisky journal created by Smythson to compile your whisky notes.
POA, BUY NOW

Cannabis extract? As a romantic gift? That might sound a little student campus-y, but it’s anything but in the case of CBD oil: a cannaboid that’s been proven to offer health benefits from anxiety relief to insomnia reduction. But, you need to pay more to get one that genuinely packs benefits: enter, stage left, Unique – a manufacturer which doubles as a philanthropic venture.

“We built this company on an ethos of creating zero-compromise CBD products,” explains the company co-founder Oli White, “whilst working sustainably and environmentally consciously. A portion of every sale contributes to this. We’ve already helped plant hundreds of trees and contributed to environmental projects around the world.

“All of our products are carefully curated custom formula oils, designed with industry-leading neuroscientists, which are then thoroughly tested with results published publicly on our website. The result is an exceptional standard of oil tincture. The vast majority of CBD oils available on the market today range from bearable to downright unpleasant in taste; Unique CBD has a gentle and refreshing natural peppermint taste, reflective of our premium product design at every level.”

Alice Walsh – the British designer and founder and director of men’s accessories brand Alice Made This – made her name in fine jewllery circiles by mining the bountiful resource that is British industrial engineering, manufacturing and raw materials.

Precision milled by aerospace engineers based in Hertford, this identity bracelet is fashioned from aerospace-grade brass, hand polished and finished with a three-micron coating of 24 carat rose gold.

Being part of the brand’s personalised women’s jewellery range, the bracelet is engraved (at no extra cost) in the London studio where it is assembled using black, high performance cord manufactured in Malvern with Walsh’s carefully appointed British marine rope makers.

We may have nominated some leftfield choices above, but sticking to the classics gets a bad press: especially when you go ultra-elaborate with the classics, which you will with this bouquet of 24 classic, large red roses from a deluxe florists which services many of London’s finest hotels.

The main picture, by the way, is an Alderley Edge Deluxe Bouquet (£110) featuring the best garden roses, berry anthuriums, wild grasses and seasonal foliage. Both bouquets are available for same day delivery in London or pick up collection.

Buzz Aldrin’s Moon Landing Jacket Could Fetch Up To £1.6 Million At Auction