There’s nothing wrong, in life, with a spot of hyper-trendy bohemia from time to time. And, if you like your artsy sybaritism served up to a soundtrack of slow-pulse ambient dance music – surrounded by Middle-Eastern princesses, the Hollywood elite and occasionally Mick Jagger – then Maçakizi is the place for you once Turkey finally makes it onto the Green List.

Maçakizi began life in the 70s as a bolt-hole for artists and jet-setters on a private bay close to Bodrum. Since 2000, it has occupied a property, festooned with lush vegetation and vivid bougainvillea and surrounded by pine-dotted hills, which clambers up a terraced hill overlooking Türkbükü Bay (aka The Turkish Riviera). 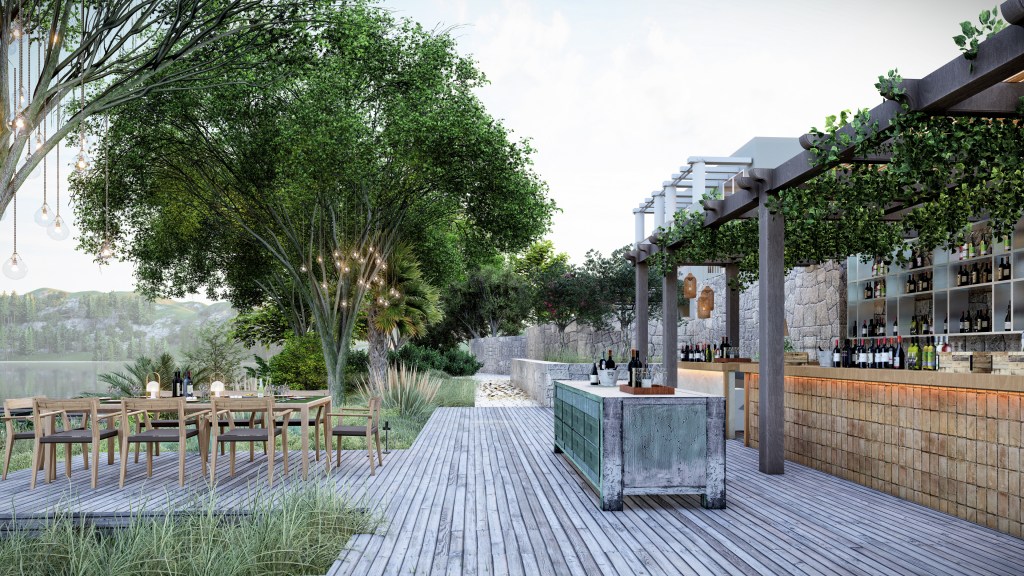 Now, Maçakizi has put its unique stamp on an enviably positioned property  in Paradise Bay, a 10-minute boat ride from the main hotel. Villa Maçakizi (from €19,500 per night including breakfast) has 10 sea-view suites with its own spa with two massage rooms, Turkish baths, fitness centre, extensive outdoor terraces and an infinity swimming pool with 24/7 service. 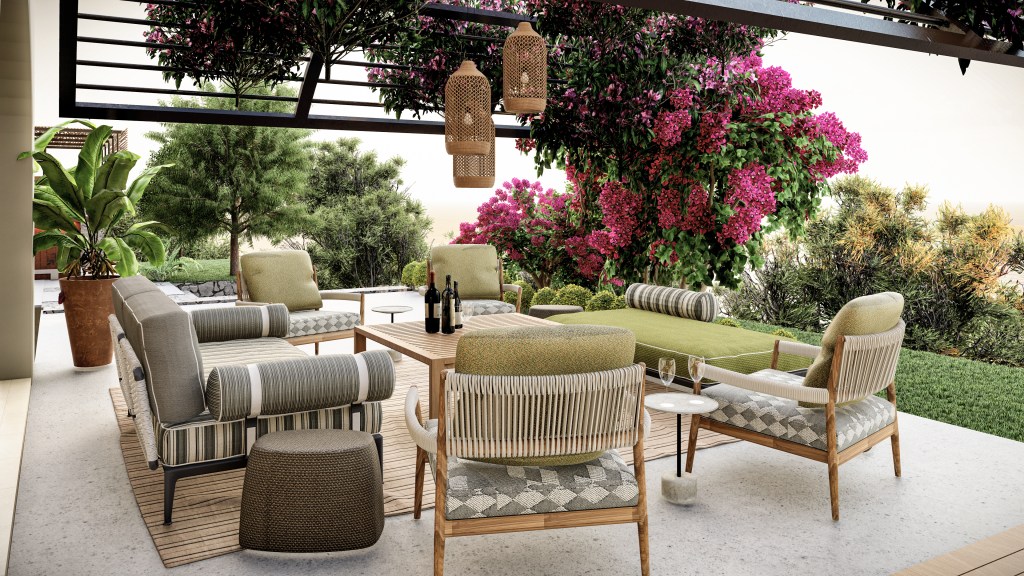 Its gardens are filled with olive trees, lavender and freesia while the villa’s private beachfront has cabanas on ocean-front decking, close to two pontoons ready to moor arriving yachts. 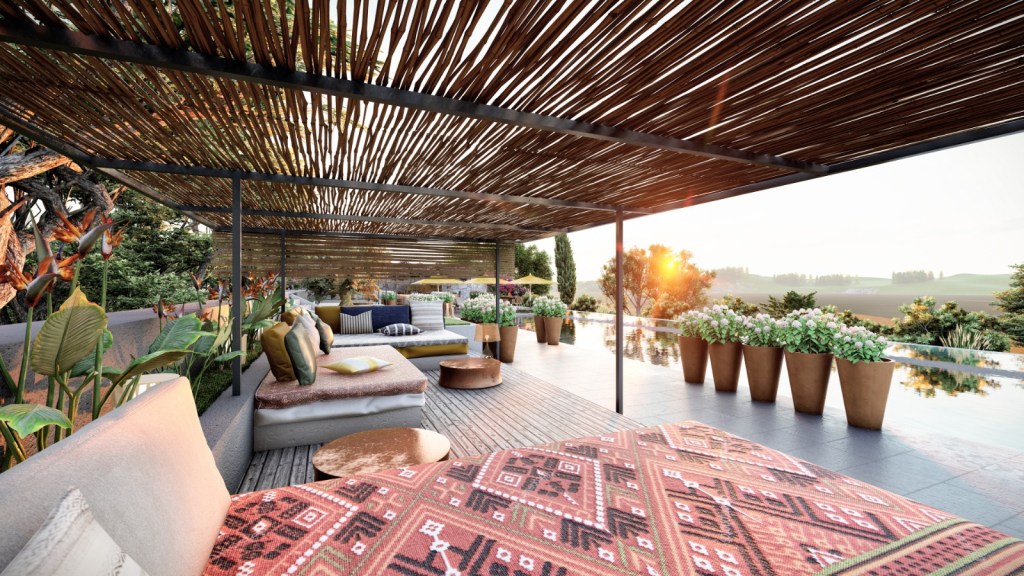 Maçakizi is a party destination, of course, and the villa has been designed with wedding, cocktail or dinner parties for up 250 people in mind (it has two bars and private DJ booths).

Another new jewel in the resort’s crown is Halas 71, a 12-bedroom luxury super-yacht which is available for charter for a few hours or weeks to traverse the Aegean coastline.  The vessel was once used by British Armed Forces in World War One and was returned to Turkey after the conflict to be used as a passenger ferry. Her roster of guests has included Princess Margaret, Prince Charles, John Malkovich and Hilary Clinton.

Watch the Virgin Galactic Spaceship Soar at the Edge of Space