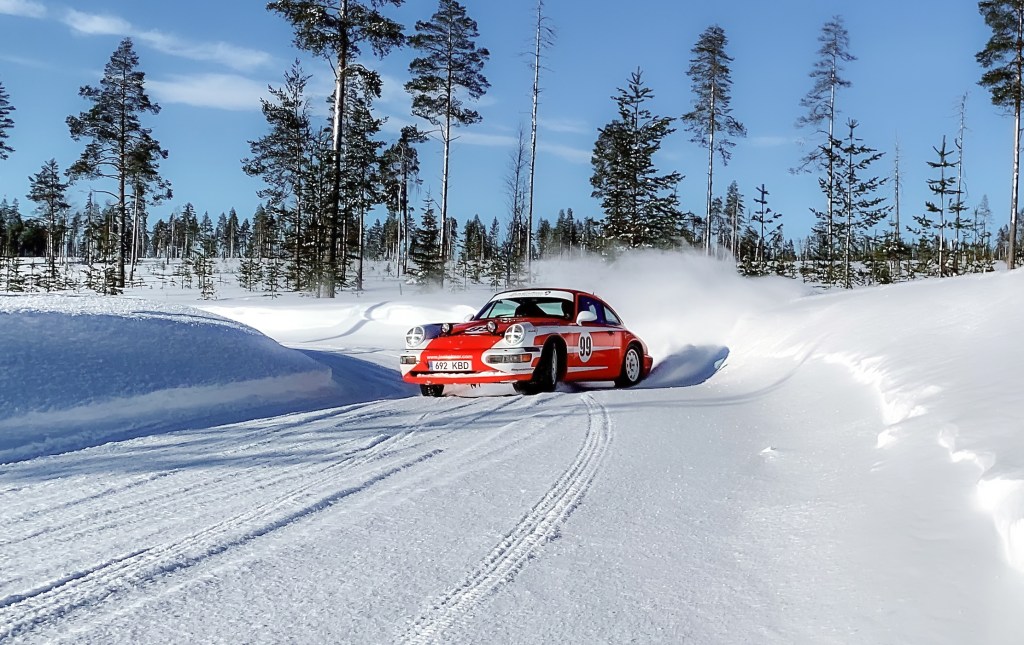 There’s an old adage in motor racing that says, “If you want to win, hire a Finn.” Given that the country’s population is about half that of London, its success behind the wheel (see Valtteri Bottas, Kimi Räikkönen and Mika Häkkinen, to name just three) remains a wonder. It is understandable when it comes to rally driving of course—the roads in this winter wonderland are invariably perilous—but Finland’s perennial achievements in Formula One are rather harder to ascribe.

In Finnish Lapland, just north of St Nick’s hometown of Rovaniemi, you’ll find Octola Lodge, an intentionally under-the-radar retreat, quietly financed by the aforementioned Finnish racing legend, Mika Häkkinen. Here, reindeer roam free, the aurora borealis glow bright and the indigenous Sami people use 354 words for snow. It’s an unadulterated corner of the Earth, which is part of the reason the carbon-negative Octola Lodge goes so furtively about its business. Despite its ten Scandi-inspired bedrooms, almost as many saunas, and a communal dining/living area that could comfortably fit 30, the lodge’s founder, Janne Honkanen (another retired racer), prefers to welcome groups of ‘super VIPs’. 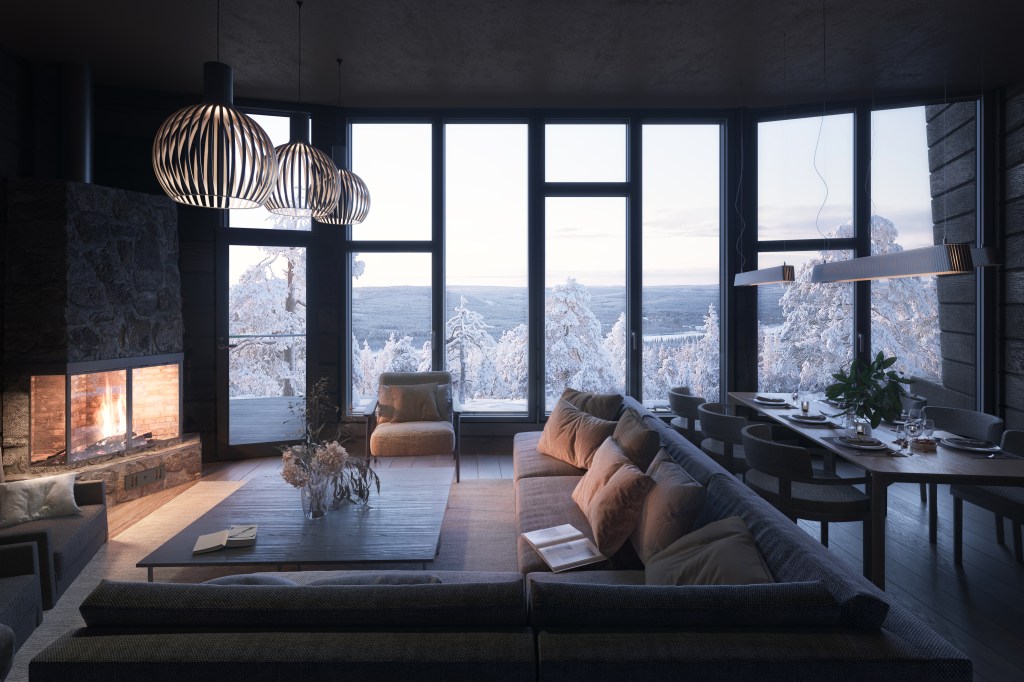 Enter Henry Cookson, the swashbuckling explorer who for the past decade has been leading the world’s wealthiest adventurers on life-affirming expeditions around the world. For Cookson and his clients, diving ancient shipwrecks, tracking grizzly bears and abseiling into Colombian sinkholes is usually a morning’s work, while afternoons are usually spent indulging more luxurious whims. So when Cookson heard about Octola’s 300 hectares of private forest and its generous selection of toys (snow mobiles, ice buggies, helicopters), it wasn’t long before The Cookson Octola Ice Driving Championship began to take shape.

On a vast frozen lake just moments from the lodge, the Cookson Adventures team will create a bespoke race track to any given group’s exact specifications. This could be someone’s initials, a coat of arms or a replica of Silverstone, say. A fleet of specially modified Porsche 911s is primed (each tyre is equipped with no fewer than 384 tungsten-tipped metal spikes) and ready to race, but only when your instructor—an undisclosed ‘big-name driver’—is confident you’ve mastered the art of drifting. This is where the ‘hiring a Finn’ bit hopefully comes good. 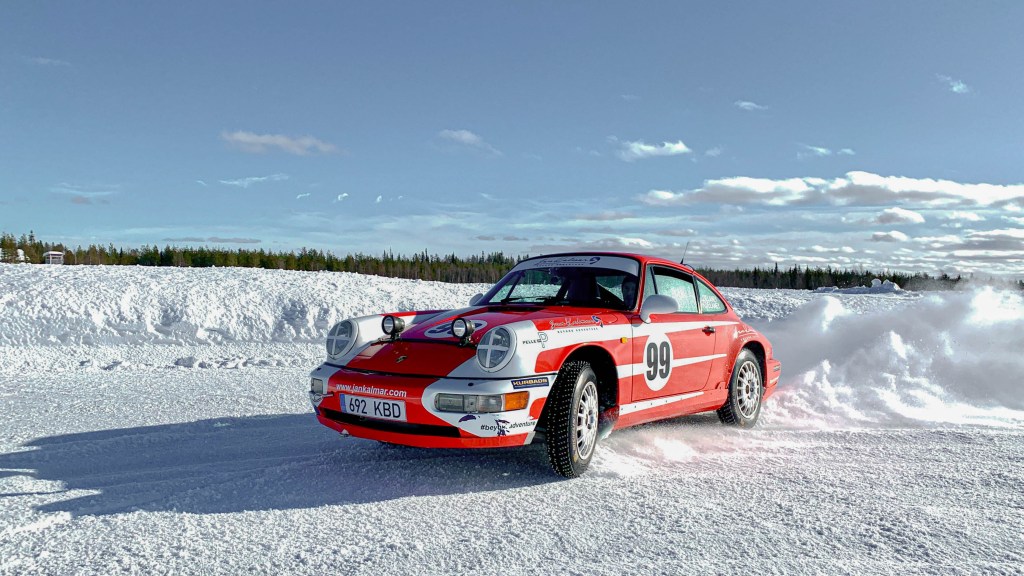 To enhance the competition further, your instructor will analyse live performance data from your car, and deliver expert advice through an earpiece as you race. The whole event is captured by drones and videographers on the ground; invites are sent on laser-cut blocks of ice. The championships are something of a departure for Cookson, whose trips are often shaped around conservation or research, but as Mika Häkkinen says in Octola’s brochure, “There is no more exhilarating situation behind the wheel than driving on a frozen Lapland lake.” And he’s certainly not the type to pass that up.

This itinerary has been outlined by Cookson Adventures. Up to 14 guests can stay at Octola and activities include rally driving, husky rides, heli-safaris and educational treasure hunts for families with children. For more information, contact info@cooksonadventures.com or call +44 (0) 2077 360 452. 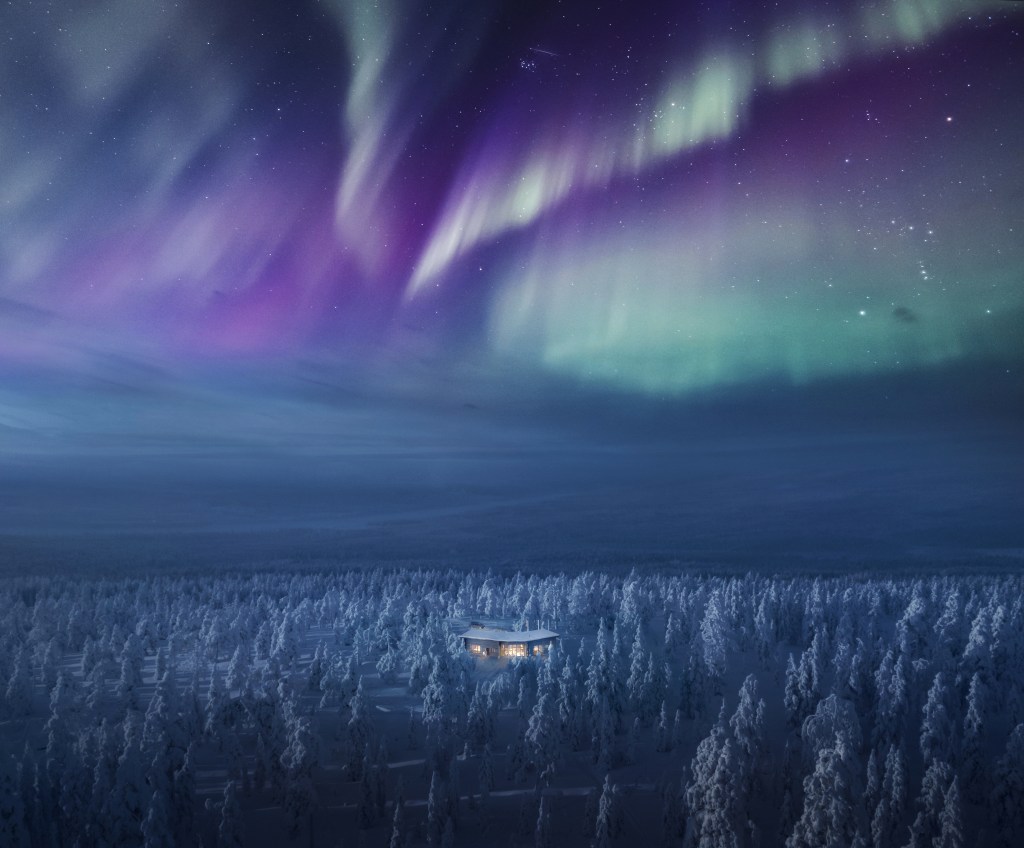