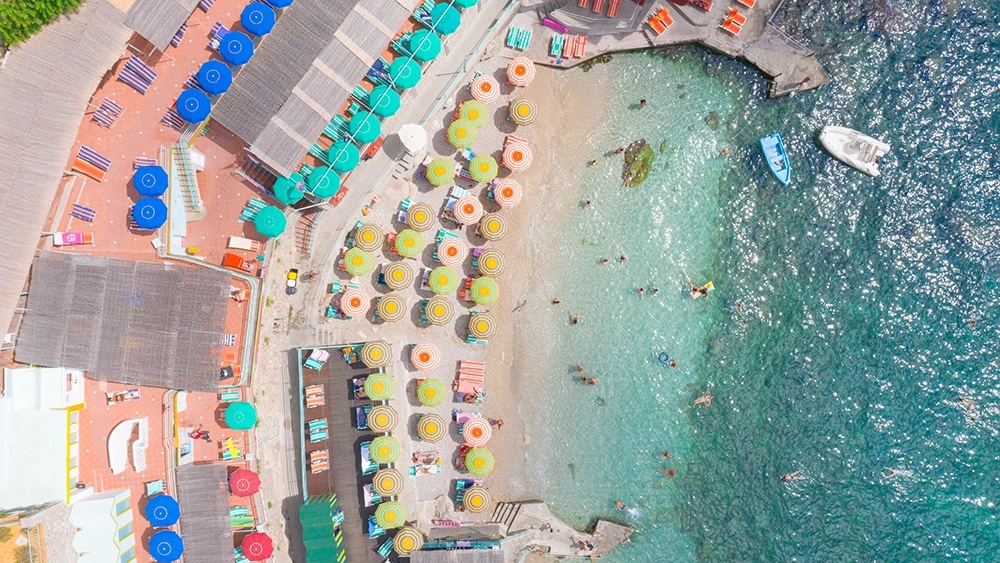 Three decades ago in Italy, the Slow Food movement was born. Its aim: championing classic cooking, local ingredients and the sense of savoring every bite. It’s fitting, then, that Italy should be the next site for the Slow Hotel movement, which has the same goals for hospitality. Its foremost proponent is ultra-luxe German hotel group Oetker Collection, and Robb Report can exclusively reveal the newest addition to its portfolio: the Eden Rock operator has taken on Hotel La Palma, the oldest on the island of Capri. It will be only the 11th hotel for the 11-year old group.

“This industry has been a bit on steroids over the past decade—everybody was only talking about growing their portfolio. I don’t think that was sustainable, or very healthy,” says CEO Dr Timo Gruenert. “If you open five hotels every month, it just doesn’t work [for the brand].” The pandemic, of course, has throttled such breakneck expansion everywhere, but other hoteliers seem likely soon to pivot to Oetker’s long-standing approach. “We made a conscious decision not to play that game—we’re assessing every hotel to see whether it really is a masterpiece in a given destination.”

That question is moot when it comes to La Palma, close to the Piazzetta on Italy’s most glamorous island; it helped establish Capri’s credentials as a chic summer getaway. The focus of Oetker’s takeover, set to be revealed in spring 2022 in time for the hotel’s bicentenary, will be interior renovations, helmed by two architects: New York-based Tihany will tackle social areas, including a rooftop restaurant, the pool, spa and the hotel’s beach club a short drive away. Rome-based Francesco Delogu will reimagine the rooms and lobby. Critically, the key count is being reduced from 80 to just 50, including 18 suites. Oetker’s Gruenert stresses that American travellers, who form one-third of the company’s regulars, expect what he calls “generosity of space”—put more simply, the small rooms typical of Italy’s older hotels are no longer luxurious enough for today’s high-end traveller. 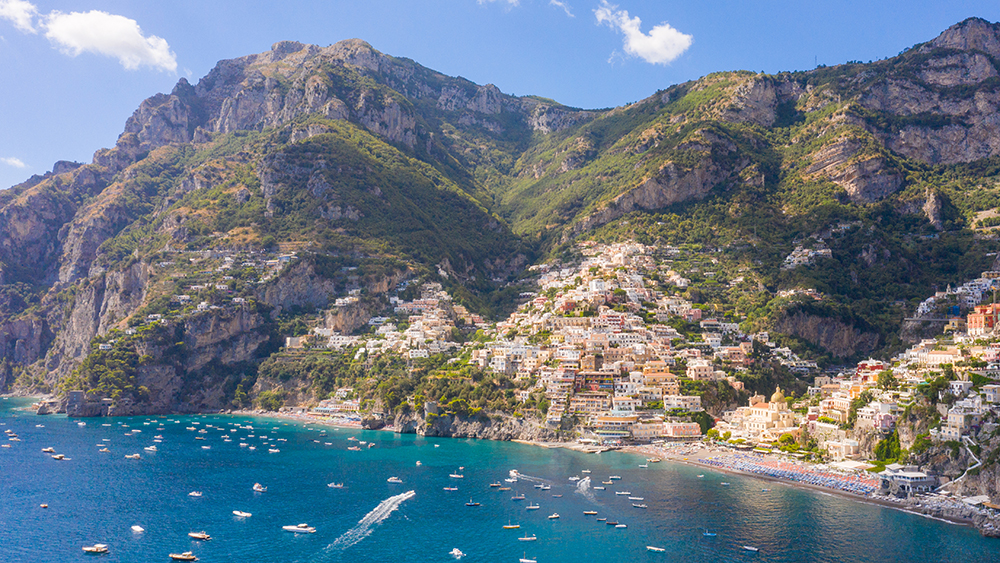 Hotel La Palma is the oldest hotel on the island of Capri. Romain Reglade

Capri is an unsurprising addition to the company’s portfolio, which already operates the Hotel du Cap in Cap d’Antibes, Eden Rock in St Barths and Antigua’s Jumby Bay—and that’s exactly the point, at least per Gruenert. “Rather than trying to develop the next up and coming destination, and then try to tell everyone it’s worth going there, we follow the travel behavior of our guests,” he says, “It’s always a very easy test. Speak to someone at Hotel du Cap, and ask where they came from or are going to, and Capri is mentioned a lot.”

Although the initial plan focuses on the hotel property itself, he’s looking to the St Barts model longer term, where the Eden Rock now offers a portfolio of 120 or so villas dotted around the island for rental, too; they’re independently owned, but enjoy all the hotel’s service and amenities. Gruenert also says he’s currently evaluating improving connections to the hotel. Currently, there’s a heliport in Anacapri, but he hopes to upgrade access directly to the property, perhaps through closer landing sites and a yacht-friendly marina at the beach club, mirroring the same setup at Cap d’Antibes. 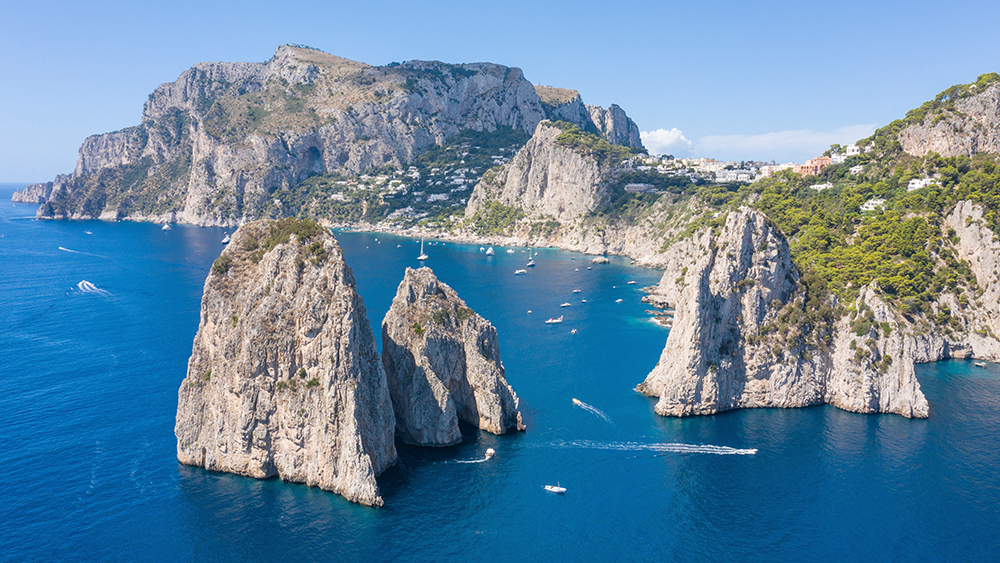 Hotel la Palma is close to the Piazzetta on Italy’s most glamorous island. Romain Reglade

Oetker might expand carefully, but he’s keen to stress that Capri isn’t the only site it’s eyeballing. City centre properties are less of a priority now, as a result of the pandemic, but resort sites like this one will continue to intrigue. “We don’t have US property yet,” Gruenert teasingly pausing on the last word, “But the same logic applies—we have to go to destinations that are already relevant to our clients today, like Miami and Palm Beach.”

For now, though, he’s focused entirely on the Capri project, which has a particular, personal appeal: Timo proposed to his now-wife on the island just three years ago. The couple was traveling around Italy, and the ring was ready in his pocket for whenever felt right. “The moment we arrived on Capri, I knew it had to be there. We walked down from the cable car, a few hundred meters, and were in a lovely spot overlooking the sea. I saw it, and thought ‘OK this is it.’” He could be talking as much about his newest acquisition, as his wife.

Concorde 2.0? A Look Inside The Race to Launch A New Era of Supersonic Jets