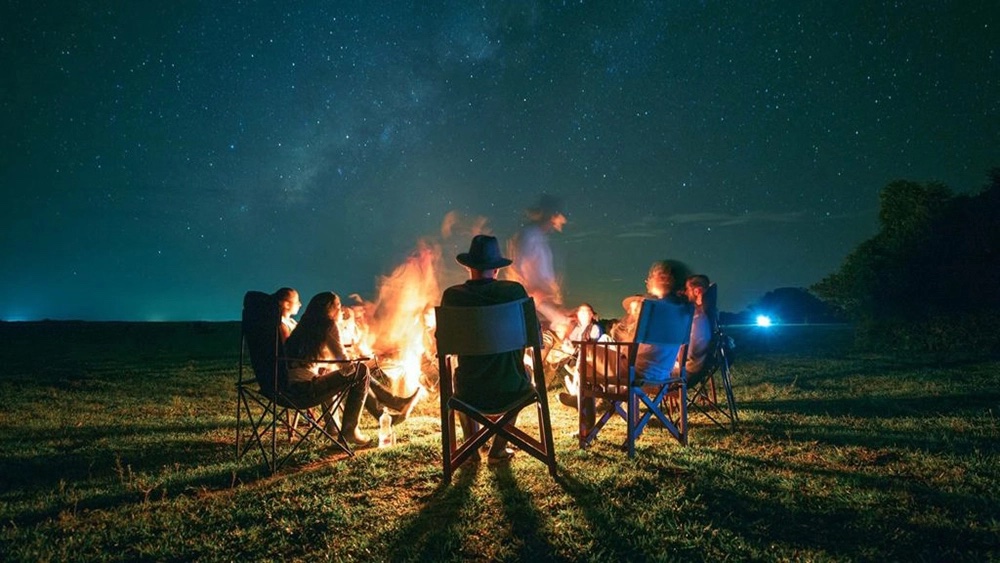 One can spend endless vacations chasing the latest high-profile trend or gizmo, from culinary tourism to submarines. But there’s a shift afoot, a desire to seek pleasures that are more simple, though by no means less luxurious, with a return to old-fashioned adventure and the chance to enjoy the meditative powers of nature with as few filters as possible.

For devotees of Andalusia’s peerless Marbella Club, this means a twin ski-and-swim trip: a few days perched high in the Sierra Nevada mountain outpost El Lodge, followed by a few more at the brand’s palm-strewn beachside hostelry. From around £1,800 per person, mountain mornings kick off with expeditions into the Sierra Nevada National Park by horseback or hikes in Los Cahorros, a network of gorges, rock pools, waterfalls and historic acequias knitted together via winding trails and hanging bridges; afternoons are for exploring the slopes, with around 65 miles of groomed pistes. (Don’t forget to unwind with a deep-tissue massage at El Lodge Spa.) Your reward for all that adventure? Decamping for three days at the coastal Marbella Club to feast on parrilla-flamed steak and martinis.

If skiing down a mountain isn’t active enough for you, how about skiing up one? Set amid sprawling pine forests, Valsana Hotel in Arosa, Switzerland, is a centre of ski touring, with rooms starting at around $466 per night. From here you can explore deep, silent trails with sweeping views of the Schanfigg Valley, passing ibex, marmots, snow hare and deer. In the evenings, discover the restorative powers of a large mug of freshly made Schümli Pflümli, the traditional treat of coffee with plum schnapps and whipped cream, by the hotel’s crackling fire.

For those drawn to the sea, Tradewind has a full slate of maritime adventures aboard Golden Horizon, the world’s largest square-rigged sailing ship, starting with a trip around the stunning Scottish Isles to explore crumbling Caledonian castles and storied whisky distilleries. The majestic, 140-cabin vessel is a near-replica of a ship built in 1913 but with modern comforts such as a sauna, a snow room and onboard facials, and spends around 70 percent of each season under sail. Other trips, from around £2,600 per person, include taking in Japan’s cherry-blossom season; sailing from Alaska down the west coast of North and South America, on to Chile; then charting a course for New Zealand.

In Colombia, luxury adventurists Pelorus lead an epic, cowboy-style horseback journey across the Sierra Nevada de Santa Marta (top picture). Breakfast on freshly made corn tortillas while watching the llaneros practice their skills, then ride alongside these traditional horsemen to learn about their centuries-old traditions. Having maintained their way of life since the 1800s, llaneros continue to herd cattle the “old way,” riding barefoot and singing work chants. Over a 10-day journey (from around £17,700 per person) you’ll learn how to use the lasso to herd cattle while traversing the immense wetlands. In the evenings, after some unforgettable stargazing, bed down in opulent camps adorned with traditional Colombian fabrics and handcrafts and be lulled to sleep by the sounds of harp, guitars and maracas as the campfire casts a warm glow.