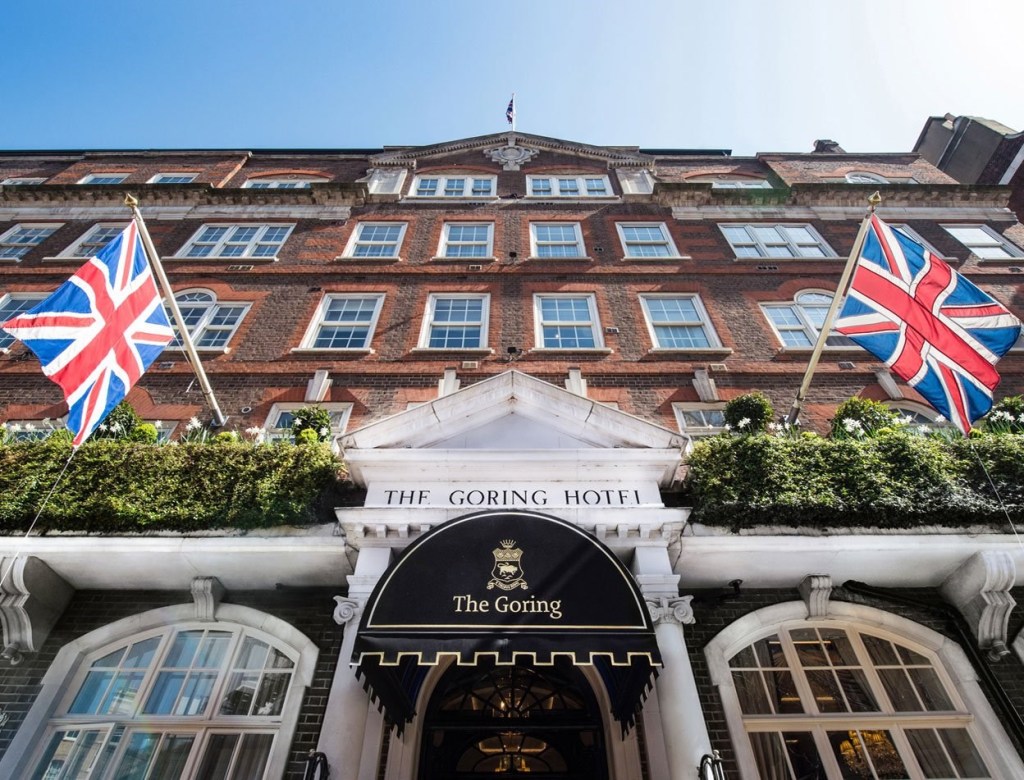 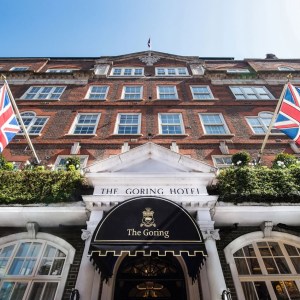 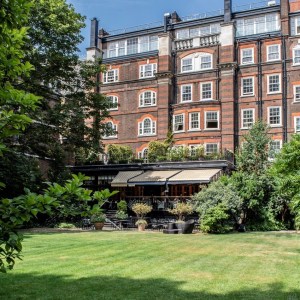 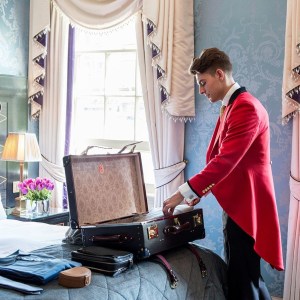 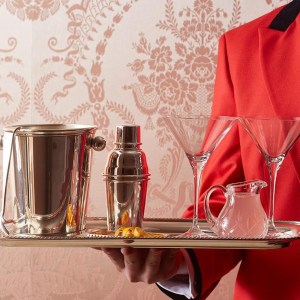 Whether it was luck or prescience that prompted Otto Goring to create a luxury hotel a few blocks from Buckingham Palace, we can’t be sure. Either way, the novice hotelier’s creation has become a royal refuge nonpareil in the century-plus that has passed since its debut. For the 1937 coronation of King George VI and Queen Elizabeth (later to be known as the Queen Mother), many a visiting dignitary chose The Goring over Buckingham Palace, presumably for its en suite bathrooms – an amenity even the royal residence couldn’t offer.

The Queen Mother was a regular at both the lounge – where she enjoyed her afternoon tea overlooking the private gardens – and The Dining Room, where her favourite dish, the lobster-accented Eggs Drumkilbo, is still served in her honour. In 2011 Kate Middleton famously stayed at the hotel the night before her wedding to Prince William, allowing The Goring staff a first glimpse of what was known simply as “the dress”.

The staff has remained dutifully mum on royal details over the years. The crown’s affinity for the hotel, on the other hand, was made clear in 2013 when Queen Elizabeth II awarded The Goring a royal warrant, making it the first and only hotel to hold such an honour. Even before the royal family’s official endorsement, guests could be assured of The Goring’s provenance with a stay in its Royal Suite. Here, a footman dressed dandily in scarlet-hued livery executes his duties – including ironing newspapers, an old A crown favourite for nearly a century, The Goring is the first – and only – hotel to hold a royal warrant. For a royal retreat, only one hotel will do English tradition – in the manner of his Buckingham Palace counterparts.

In the powder room, guests can fondle the same handwoven red silk that pads the Queen’s throne room. And in the master bathroom, they can share a truly intimate moment with Queen Victoria, thanks to a life-size portrait of the monarch splashed across the oversize shower.