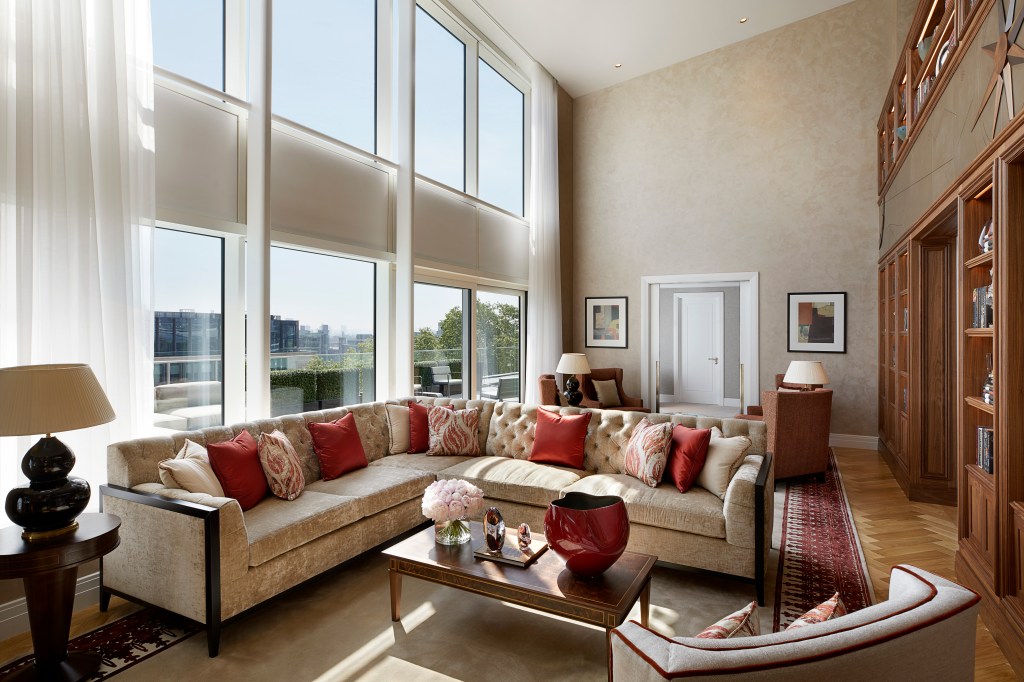 To the 19th-Century mariner, the Royal Observatory in Greenwich was the focal point not just of London, but of the entire world. Britain’s road signs deem a plaque on Trafalgar Square to be the capital’s traditional dead centre, but army cartographers recently calculated that London’s “geographic centroid” is 900 metres away, in a spot now occupied by a bench on the South Bank. For theatre-going tourists, The West End is the city’s fulcrum; luxury consumers feel centred just to the west of that in Mayfair; for stockbrokers and hedge funders, the city’s bullseye is the Square Mile.

But if you take the centre of London to be its kernel – the point from which this vast metropolis has spread over almost two millennia – you need to switch focus to the zone, either side of The Thames, between London Bridge and Tower Bridge. And it’s here, on the north bank of what was once the Roman settlement of Londinium, that a Grade II-listed building has, since it flung open its doors in January 2017, been the most historically arresting of all The Four Seasons’ properties. 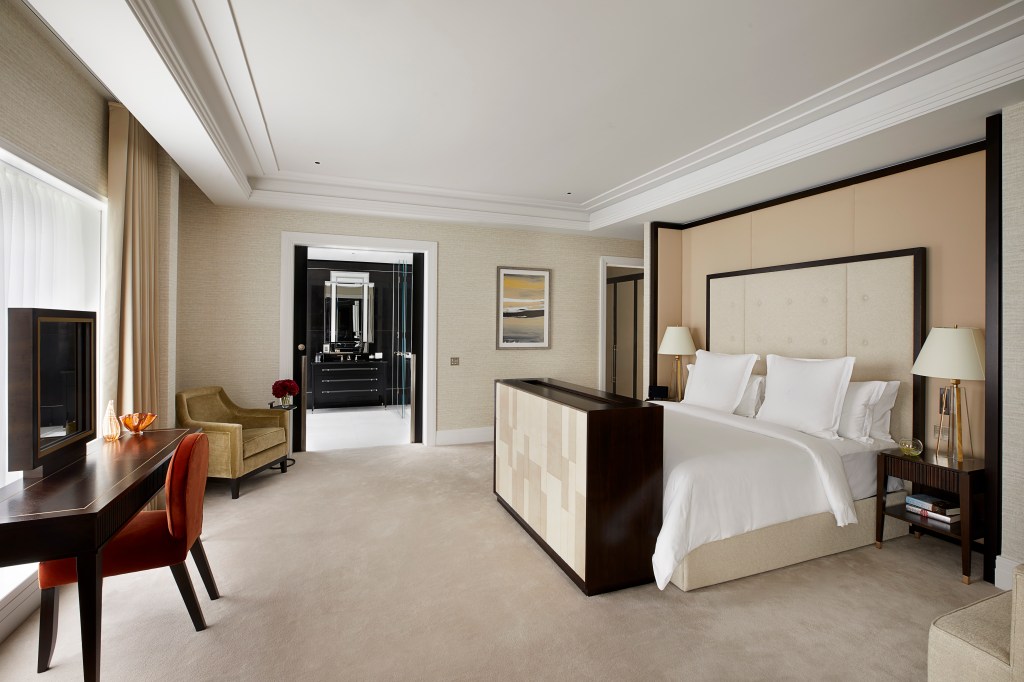 Chalk-walled cellars, cesspits, animal remains and a well were discovered here during excavations to support the original foundations, and modern visitors can smell the history pervading the air (sometimes with the help of some cues – a sign in the lobby marks the distance one would have to stop in order to avoid the risk of being shot by an archer atop the nearby Tower of London, which was built by William the Conqueror after his invasion of England in 1066). It was a stone’s throw from here that Samuel Pepys, witnessing the  Great Fire of London in 1666, rushed outside to bury his highly prized Parmesan cheese to protect it from the flames, and more recently in 1946 – and these historical nuggets barely scratch the surface – the General Assembly of the United Nations held its inaugural reception here, in what is now known as the UN Ballroom. 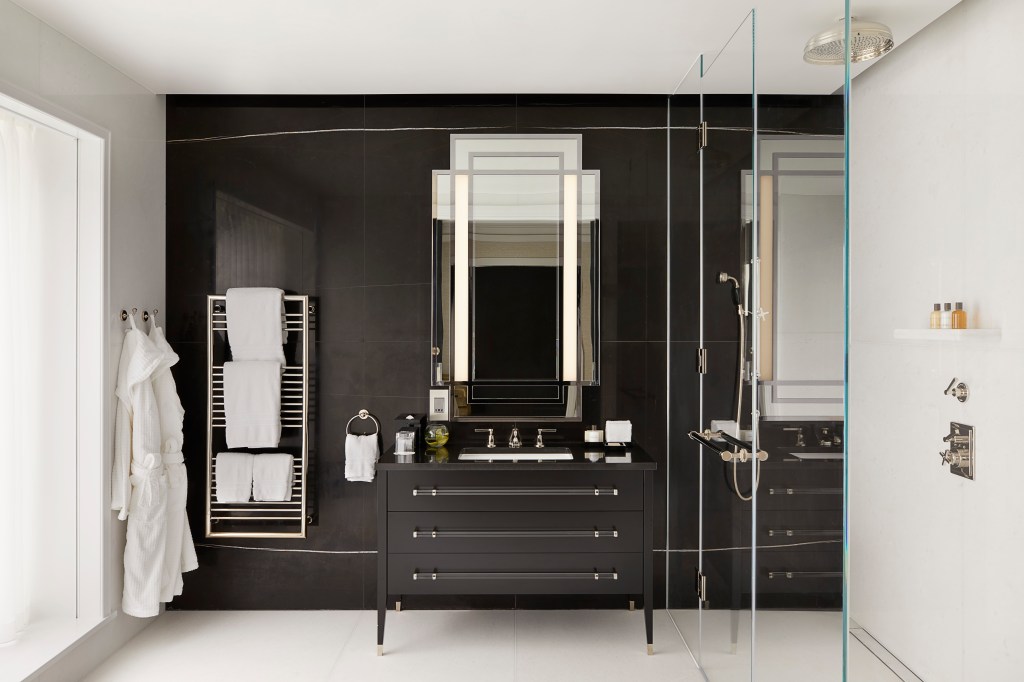 One of four of Residence 41’s bathrooms

Here in 2018, this former headquarters of the Port of London Authority – whose Beaux-Arts, limestone domes and colonnades were erected in the 1920s – could not make a more glorious setting for a luxury modern hotel, in part thanks to the six-year, multi-million-pound renovation whose emphasis was on restoration over renovation (artisanal experts spent years on the exterior stonework and carvings, while specialist restorers revived the original plasterwork, wood carvings, marble floors and the grand staircase). 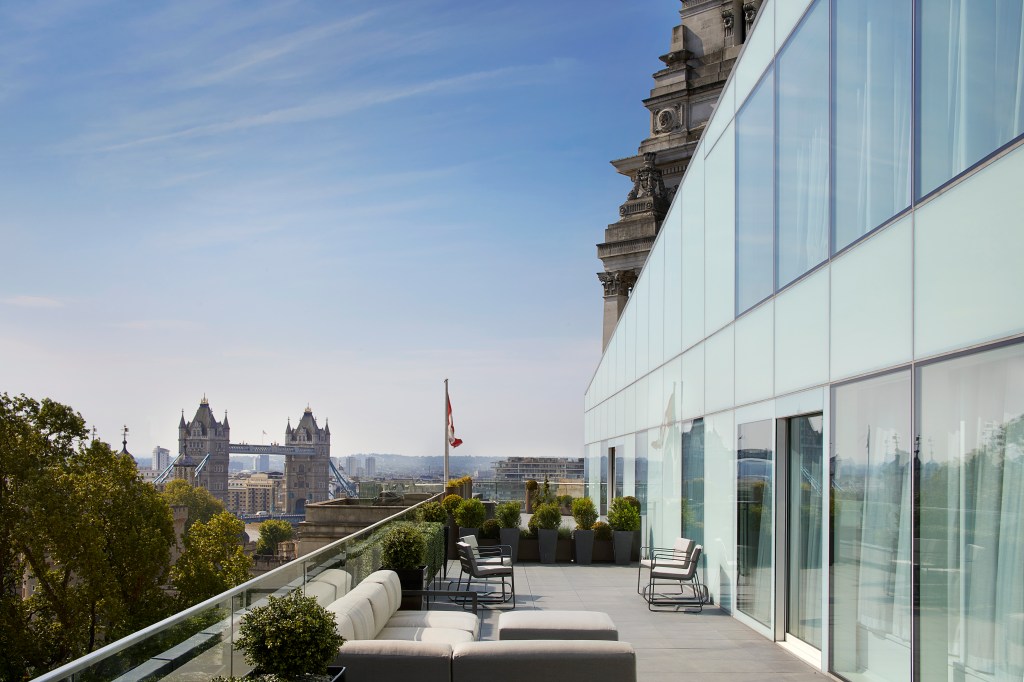 As well as packing deference towards its background and site, the hotel is a haven of tasteful opulence, from the moment you walk through the entrance into the Rotunda: a circular dining and drinking atrium, a grand piano as its focal point and a diminutive but tastefully opulent bar at 135 degrees, topped by an Art Deco, domed ceiling and with motifs representing earth, water, fire and air adorning walls interrupted at intervals by passages leading off to the rooms. 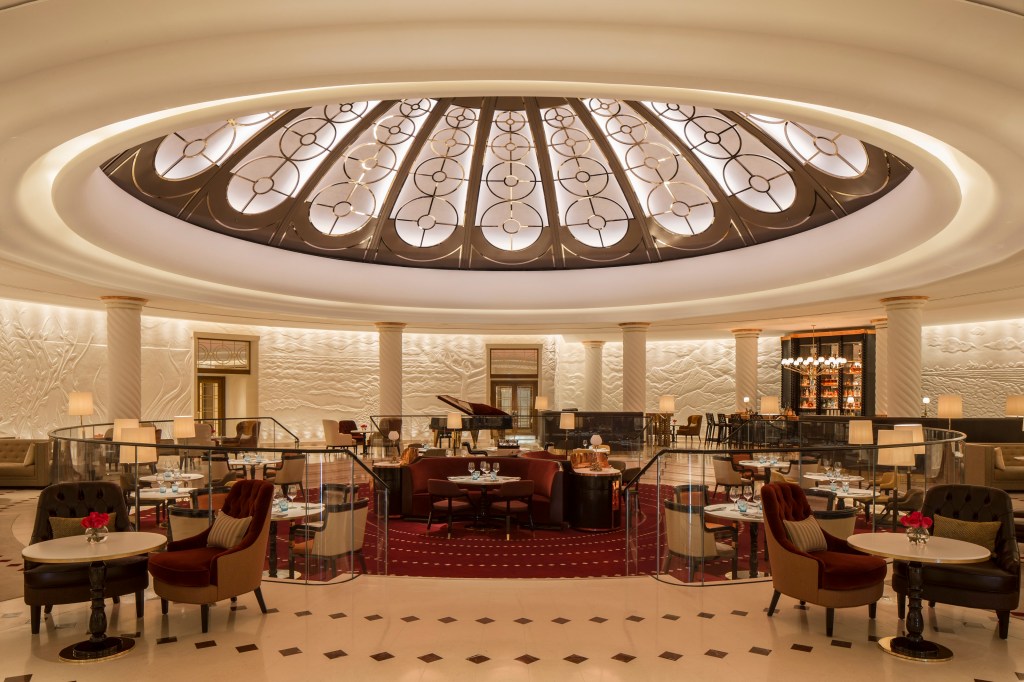 But The Four Seasons At Ten Trinity Square is no longer just one of the British capital’s most alluring hotels. It has now become the perfect option for an extended stay in London that entails all the comfort and convenience of a hotel, thanks to the launch of its first luxury residences: ten residential-style apartments, located between the third and seventh floors of the building, boasting open-plan living areas, dining rooms, fully equipped kitchens and up to four-bedrooms. 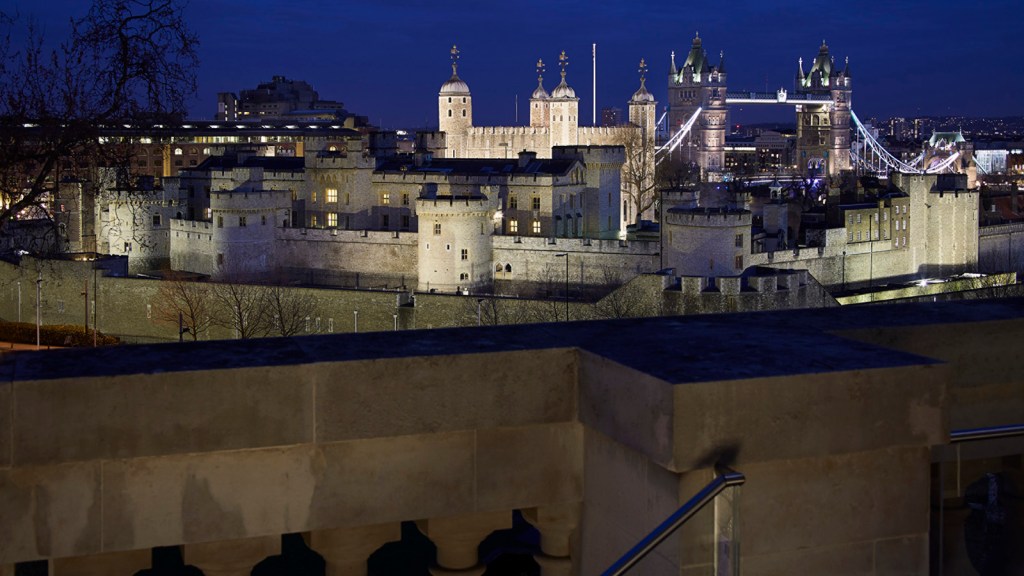 The historical dead centre of London 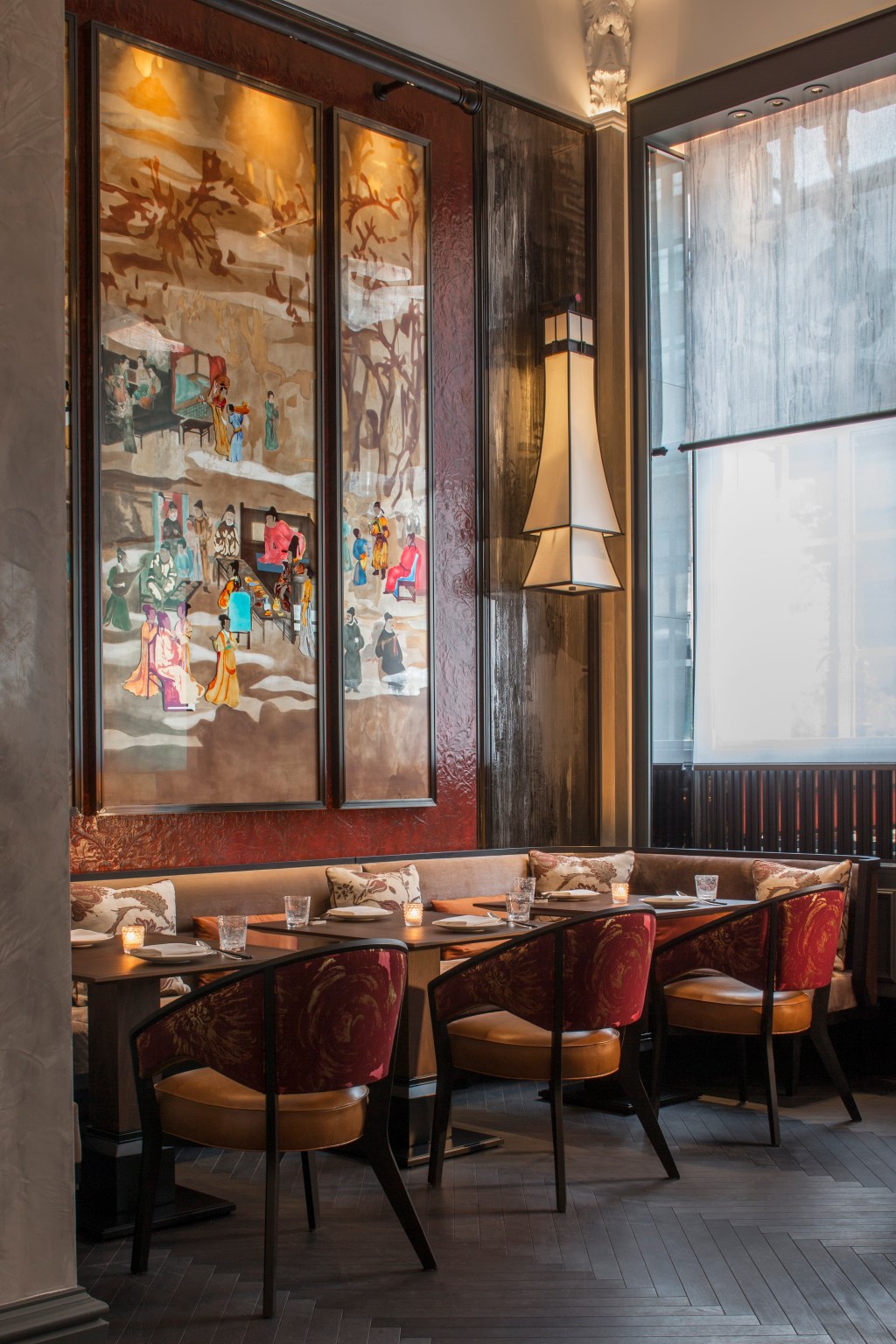 In short, the holy triumvirate referred to in the hotel’s name here could easily refer to history, haute cuisine and high living.

£5000 per night, for a 4-bed property, with a minimum stay of seven nights (fourseasons.com/tentrinity)