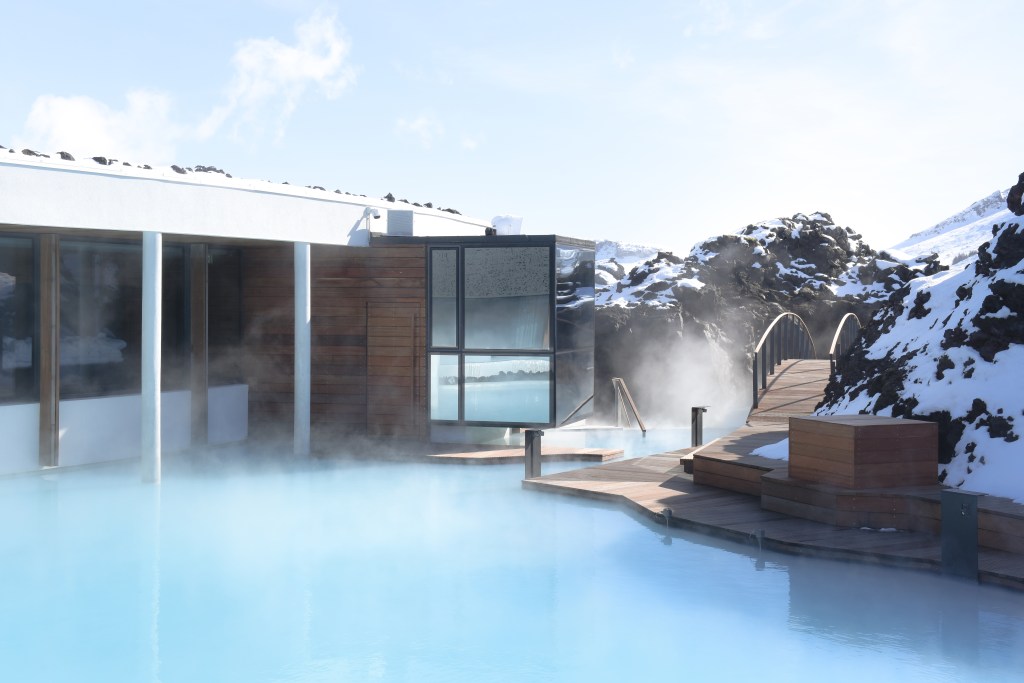 The Regent Hotel, Berlin
A carriage ride through a frost-dusted Berlin with your better half, cocooned in warm blankets, picnic basket and personal guide at hand, is part of the new “City Romance Experience” the five-star hotel is offering. Schloss Charlottenburg, Spandau’s Little Venice and the Waterfall at Viktoriapark are among the other offerings the city holds for amorous visitors.
The Regent Hotel Berlin’s “Haven with a View” package costs €320 for two. 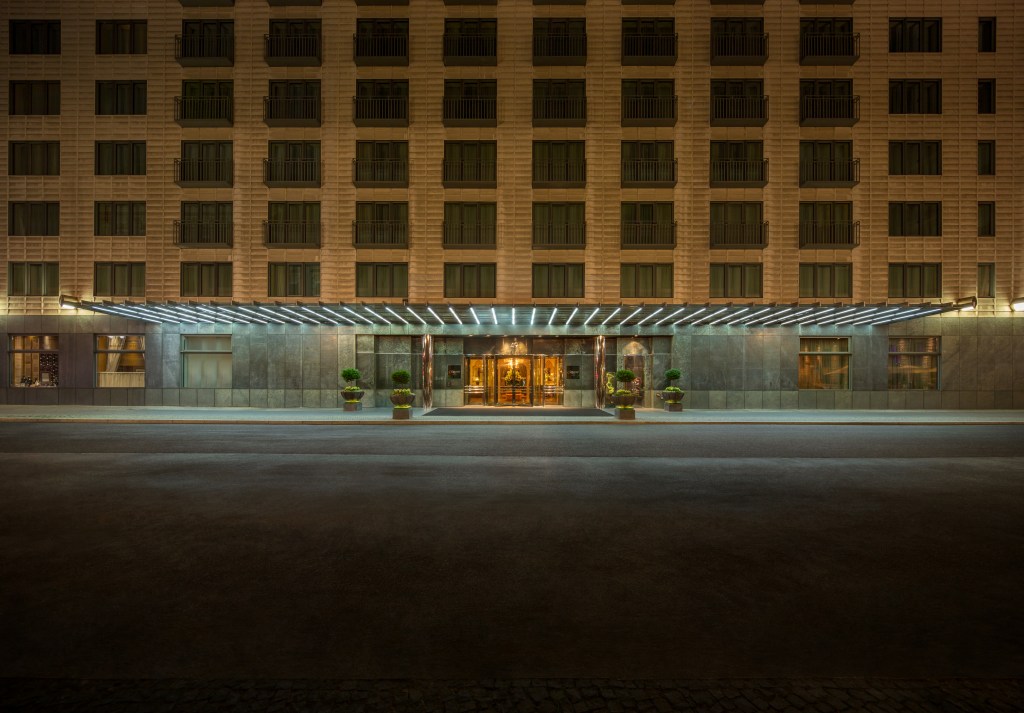 InterContinental Edinburgh The George
Between chilli saunters along Portobello Beach and around the Palace of Holyroodhouse’s grounds, Valentines guests can ensconce themselves in a generous-sized suite in this collection of Georgian townhouses originally built in the 1700s. Impeccably executed Scottish cuisine and extravagant cocktails in the Printing Press Bar & Kitchen are another major draw. Around £345 per night for a room with a George Street view 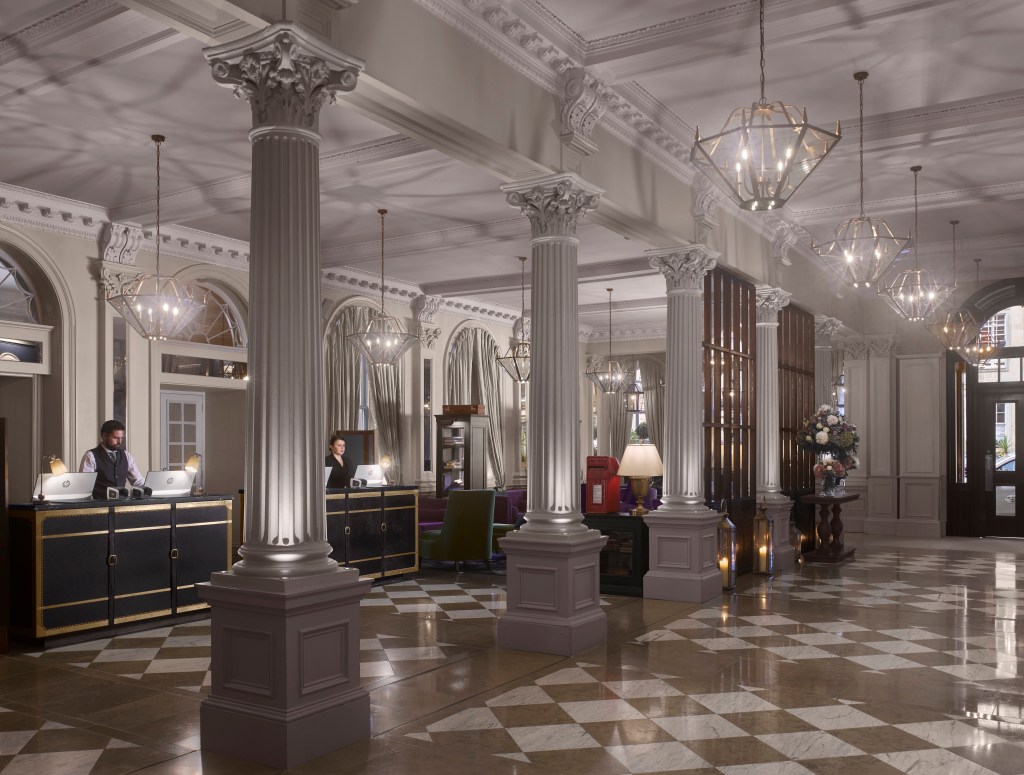 The Retreat at Blue Lagoon Iceland
Valeintine’s Day falls just before the March equinox, but remains one of the peak periods to catch the aurora Borealis spectacle which draws many of Iceland’s two-million-plus annual visitors – more than five times’ its 362,800-strong population. The mineral-rich Blue Lagoon, just over 30 miles south-west of Reykjavík, which uses the surrounding volcanic landscape to generate heat and power, is decidedly the country’s romantic day out; its Retreat Hotel is a restorative oasis in a fascinatingly desolate landscape. Look out for a full write-up of The Retreat in our Summer print issue.
A Lagoon suite costs ISK340,000 per night (around £2,086) with a minimum stay of two nights. 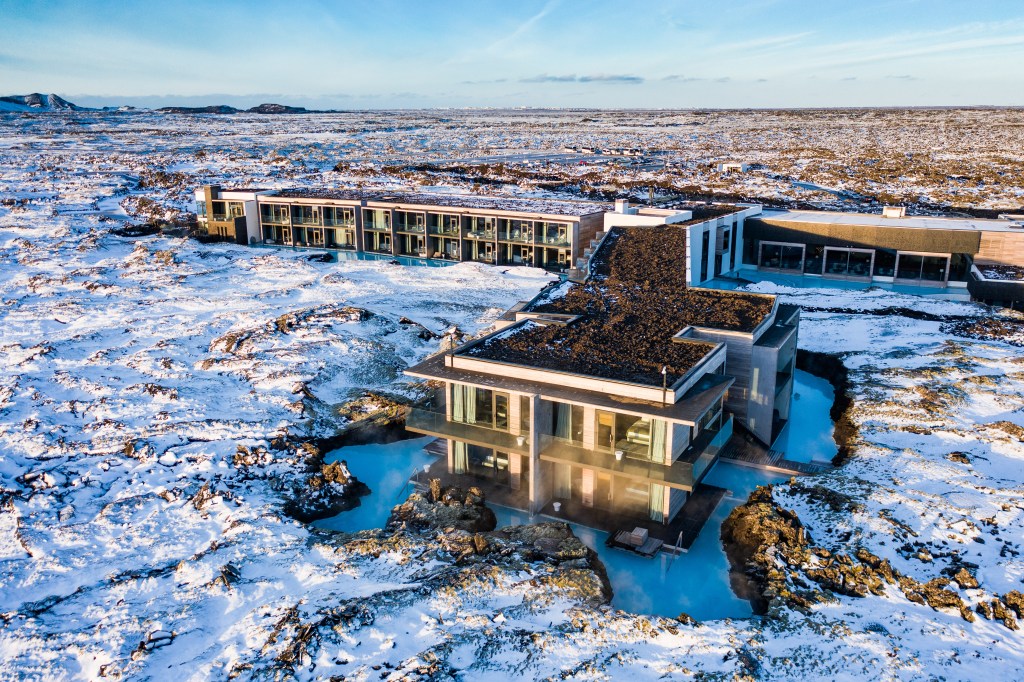 Regent Porto Montenegro
The Regent and Tivat’s celebrated nautical village are hosting five-star hotel getaways for two from 14th-16th February (“Weekend of Love”), with concerts, movie screenings, a theatre production, festive dinner, unique gastro and shopping experiences, yoga sessions and tango lessons all in the mix. Gastronomic surprises will include a chocolate fondue for two, specialty cakes and sweet delicacies, alongside two-for-one Valentine’s themed cocktails, while local regional artist Marina Vrbos will showcase his talents live at Venice Square on Valentine’s Day from 6pm, warming up the public for an afterparty at The Clubhouse from 9pm.
The Romance at Regent package – which includes a private helicopter tour over Boka Bay, couples spa treatment, dinner at Murano restaurant, private guided tour of Kotor Old Town with photographer and romantic bath specially curated by the Regent Bath Butler – is available from 1st January – 29th February 2020 and starts from €1,999 + 10% service charge for a two-night stay 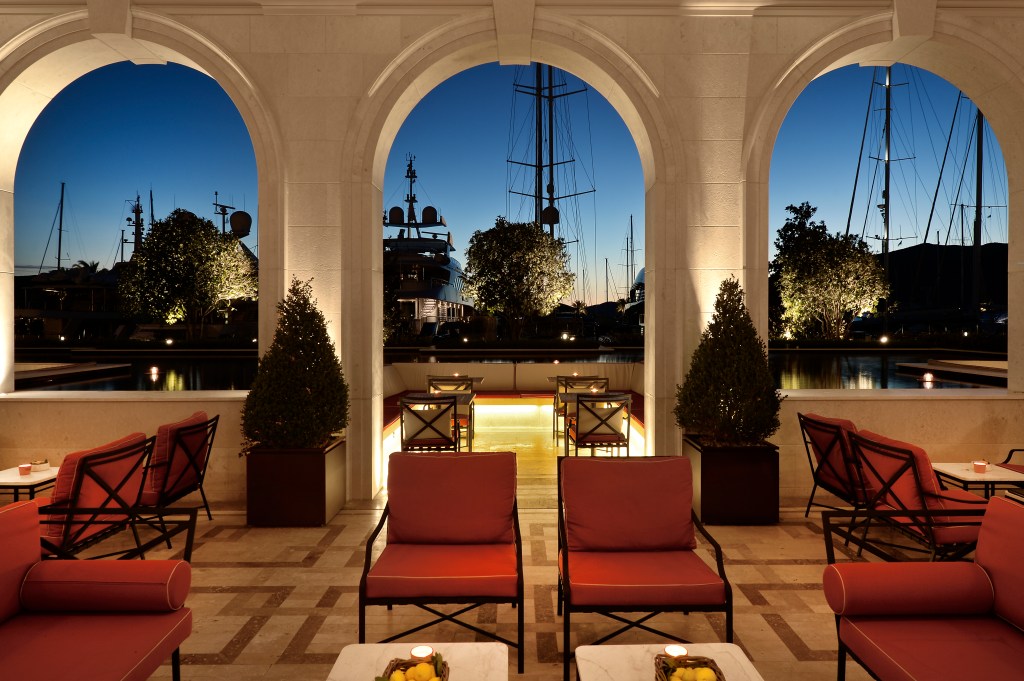 The Newt, Somerset
Strolls in the apple-tree-dotted parabola walled garden framed by woodlands and orchards; hours whiled away in one of Britain’s most beautifully appointed spas; ‘cyder’ tastings and tours… If you think there’s a limited amount to do in country retreats, this fabulous, recently renovated jewel in southern England’s hospitality crown, situated five miles from the pleasant town of Bruton, will convince you otherwise. See our current print issue for more on The Newt.
Rates for the Hadspen House Garden Rooms start at £425 per night based on two sharing on a B&B basis. 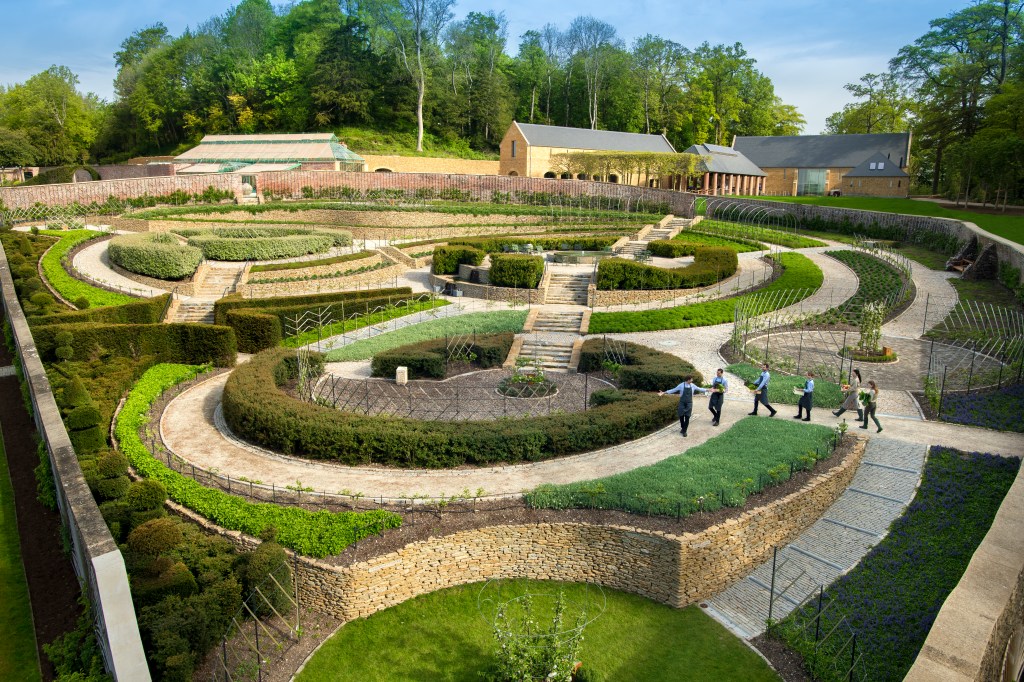 Hotel Goldener Hirsch, Salzburg
While the original building of this gloriously decedent hotel, a five-star property in the Marriot camp, dates to 1407, a recent €30m (around £25.5m) refit conducted over 10 months has kept the hotel’s character intact while updating it for contemporary travellers – not least couples, who will relish the bucolic ‘bauernstil’ flavour of the suites (think antique chairs painted in oxen blood), the hearty local fare and a dazzling bar area which has hosted the likes of Elizabeth Taylor and Pavarotti. See our Spring print issue, out mid-March, for more on Hotel Goldener Hirsch.
A two-bedroom suite at Hotel Goldener Hirsch, a Luxury Collection Hotel, Salzburg costs from €1,200 per night 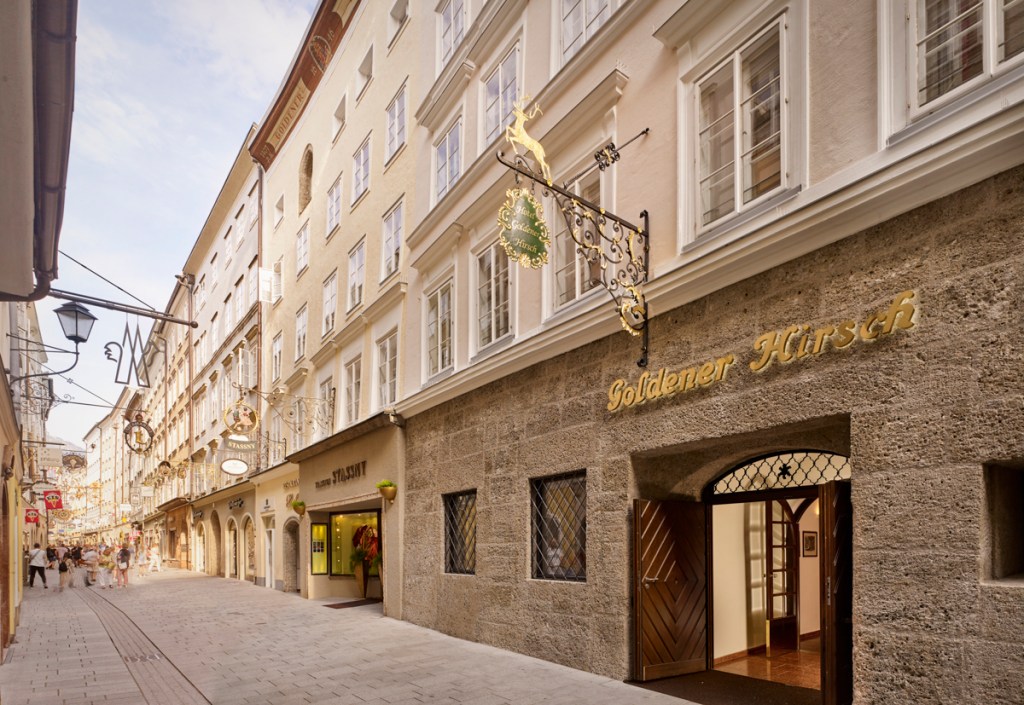