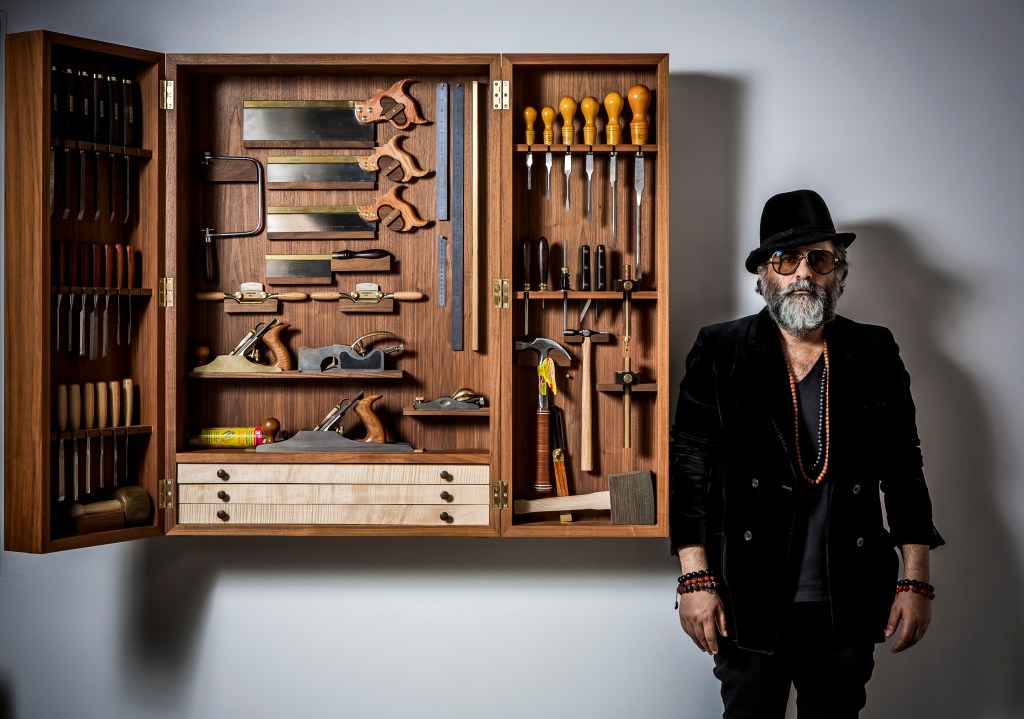 Since launching MOB Hotels – an acronym for Maimonide of Brooklyn – in November of 2017, Aouizerate has proved a healthily disruptive presence on the Paris and New York hospitality scenes. How? By making hotels that are far more than a place for guests to lay their heads…

Can you explain the thinking behind the company name?
It’s just a personal nod to a philosopher who is very important to me because he introduced Aristotle into spiritual thinking. Obviously Maimonides never went to Brooklyn – he lived in the Middle Ages – but I think he would have loved it there.

Did you enter the hospitality industry thinking/feeling that something was missing from it? For France, I think it was lacking soul. Paris is the theatre of monopoly, and so is France today. Major financial and industrial brands in the hotel industry have been keeping the market under lock and key for too long. As soon as a small group of hotels appears, these groups of chains prefer to buy them rather than to accept their novelty concepts. Nevertheless, today there are also independent voices who are trying out new paradigms and we are from this tribe.

How do you feel tastes and priorities are changing when it comes to high-end hospitality?
I invite all hoteliers to be much more modest and humble. We’re only messengers. Our true partner remains the traveller who helps us improve our actions and thoughts. But I am, I must admit, very critical of traveling as a mere act of consumption. Too often, journeys become social markers. The result is a “Disneyland-isation” of the journey where discovery, mystery and the unknown have no place. All this aches me a little. Travellers need to get their hands on their true desires and not leave that to the influence of marketing companies. 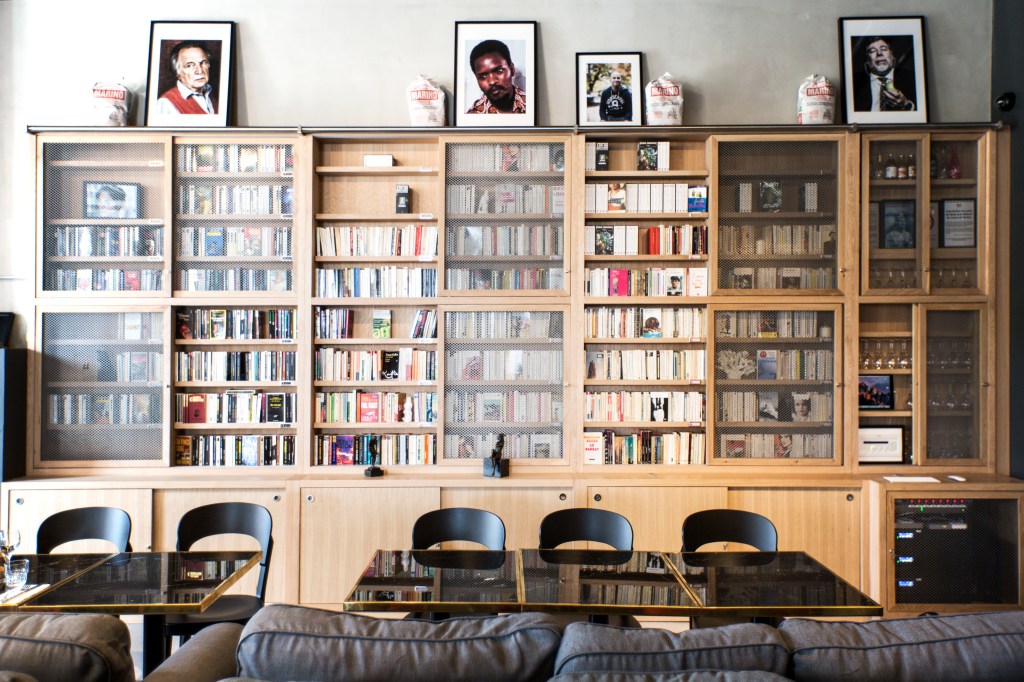 In luxury more broadly, people seem to be gravitating more towards the experiential than the tangible? Would you agree, and if so why is this?

Of course – a hotel cannot be just a place to sleep. Travellers want to make a connection with the communities they travel to and the hotel is the conduit. My role is to create the conditions for a theatre of daily local life in our hotels. Everything is considered so that the traveller can best get in touch with the pulse of the city and its inhabitants. To facilitate this, every aspect of MOB Hotels is meant to be conducive to the emergence of new ideas, the sharing of cultures, and the desire to move forward together. Activities range from meditation to cookery, dance workshops to film screenings, all serving to create lasting bonds between locals and visitors alike. Live stages welcome entrepreneurs, artists and an eclectic mix of private events from influential performers. Past acts have included Wyclef Jean, Seun Kutti and Mos Def, to name a few.

Other perks include both a courtyard and indoor cinema, an ice rink in that same courtyard during winter, rooftop terrace bars at both properties, along with gardens, communal barbecues, festivals, artisan popup markets, organic restaurants and food trucks. We’re in a period where we simply have to put ourselves in the place of the host. My daily obsession is to share, with my teams, this search for perfection. Concretely, we work on the quality of sleep, the quality of our products in the room, the quality of our cultural programming, the quality of our dishes … we’re [active] on all fronts. I often say that our job must be a mission in the almost spiritual sense of that word. Our mission is to welcome every traveller as if he were the first and last traveller in the world.

You’re opening an MOB hotel in Washington DC – why the US capital, and how will it differ from the French properties?
The United States was, for me, the theatre of my intellectual emancipation. Europe often underestimates the artistic and intellectual production of America. I realise the abundance of intellectuals, writers, painters and graphic artists of exceptional talent here in this country. So, we understood the challenge of coming to the United States and making the MOB Hotel a supportive stage for American artists. For those who struggle to express an often iconoclastic vision of life, MOB will serve as a sanctuary, a place of expression.

Washington, D.C. has been a subject of obsession for me because this capital has seen such impressive growth recently. After having walked the streets of this city, I was in awe of the strength and culinary diversity of the Union Market neighbourhood. I knew we had to be a part of this community, so we decided to develop an MOB in this location. In Washington, D.C. our approach is to be the mirror of a new American generation that is committed to ecological, social and cultural themes. We want to be the rallying point of this culture that aims to appease the world and its social tensions without hiding the truths. We also want to be a space where NGOs, associations and movements that wish to defend and share their values will be able to express themselves. 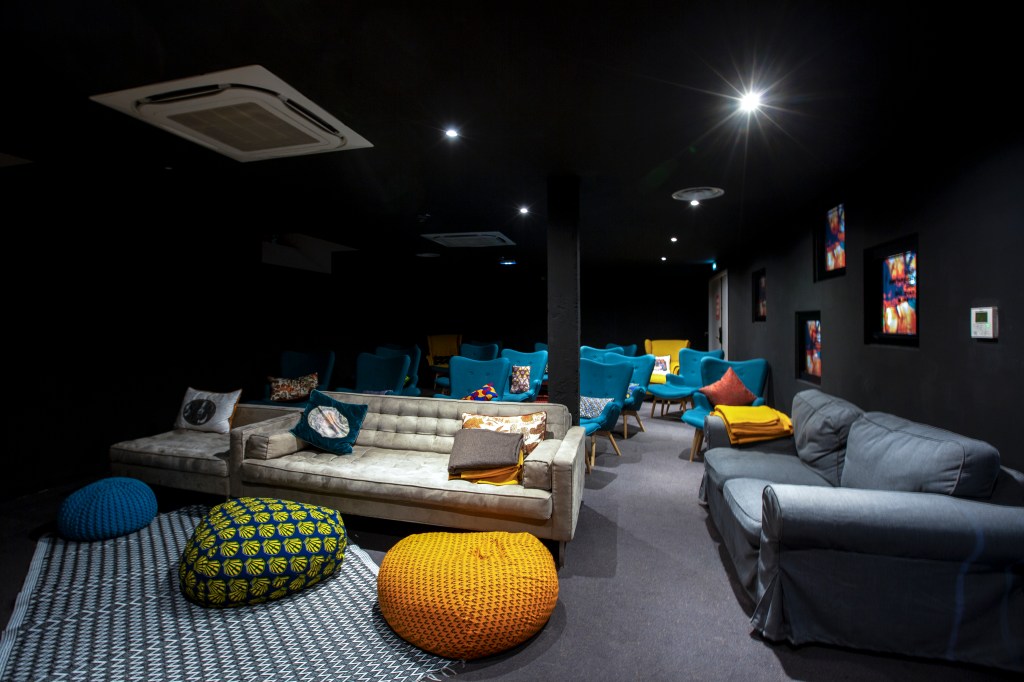 Where, and in what situations, do you get your best creative ideas?
By simply being with my teams. My plan is to continue to live with my teams and our travellers in a future that we will carve together.

What’s your personal definition of luxury?
For me luxury is simply a relationship to time. Produce an object that takes time to create, eat a homemade dish that took time to prepare, and so on.