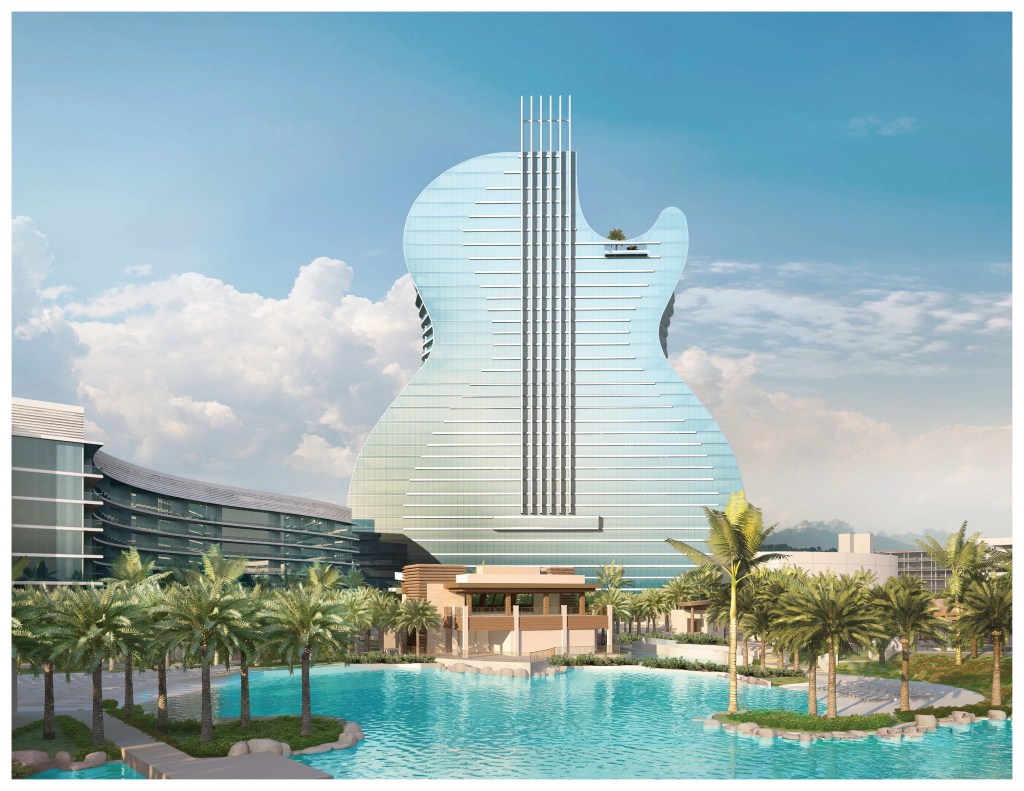 Generator, Amsterdam
Overlooking Amsterdam’s Oosterpark, what was once the city’s zoological university building is packed with innovative design touches – not least the multi-level lecture hall having been transformed into an impressive auditorium bar, the renovation of a basement boiler room into a late-night bar and an old library’s conversion into a spacious chill-out lounge. 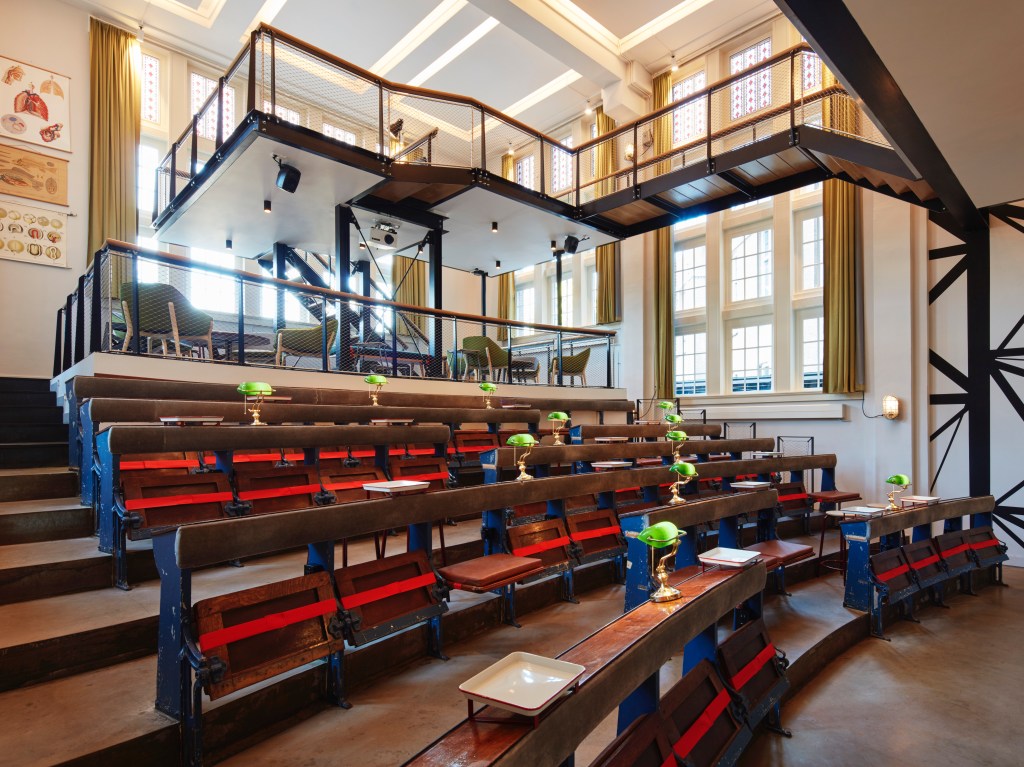 Seminole Hard Rock Hotel, Miami
The wonderful stroke of architectural ‘because-we-can’-ism you see before you (also main picture) is undergoing a $1.5 billion (around £1.2 million) expansion and will soon be home to 1,200 guest rooms, a plethora of restaurants, a luxury spa and a 4.5-acre lagoon-style pool. Seminole Hard Rock Hotel will be introducing a Hard Rock Live programme – 100 shows a year, with acts including live music (natch) and sporting events. Yeah, it would be more in situ in Vegas, but hey… 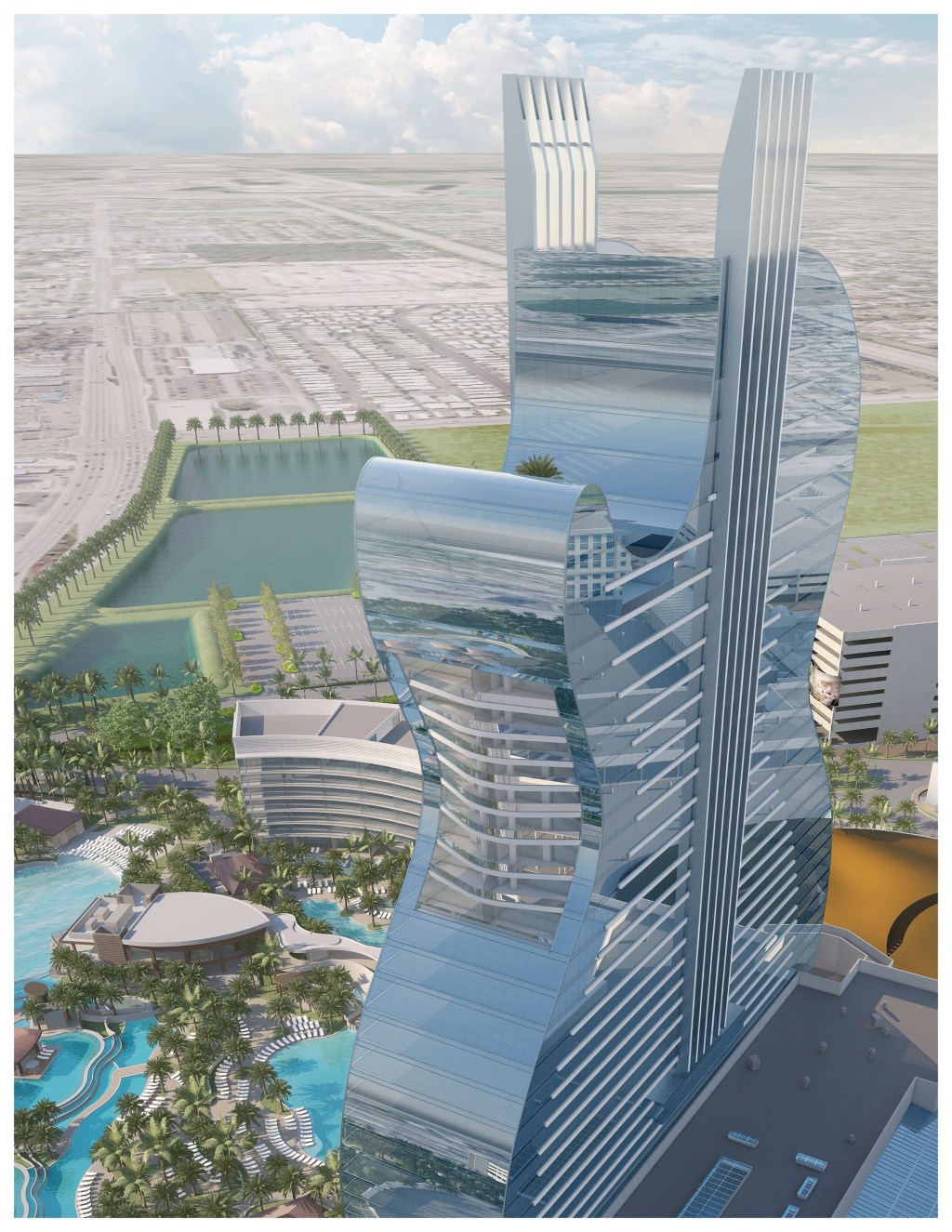 Generator, Hamburg
Set in the German city’s first skyscraper, located opposite Hauptbahnhof station, Generator Hamburg – in which The Beatles recorded, during their spell honing their act in the city’s red light and party district – oozes originality, not least thanks to installations by local artist Till Keifer. The multi-level Helter Skelter music bar offers local craft beers on tap and, aptly enough, excellently curated music. 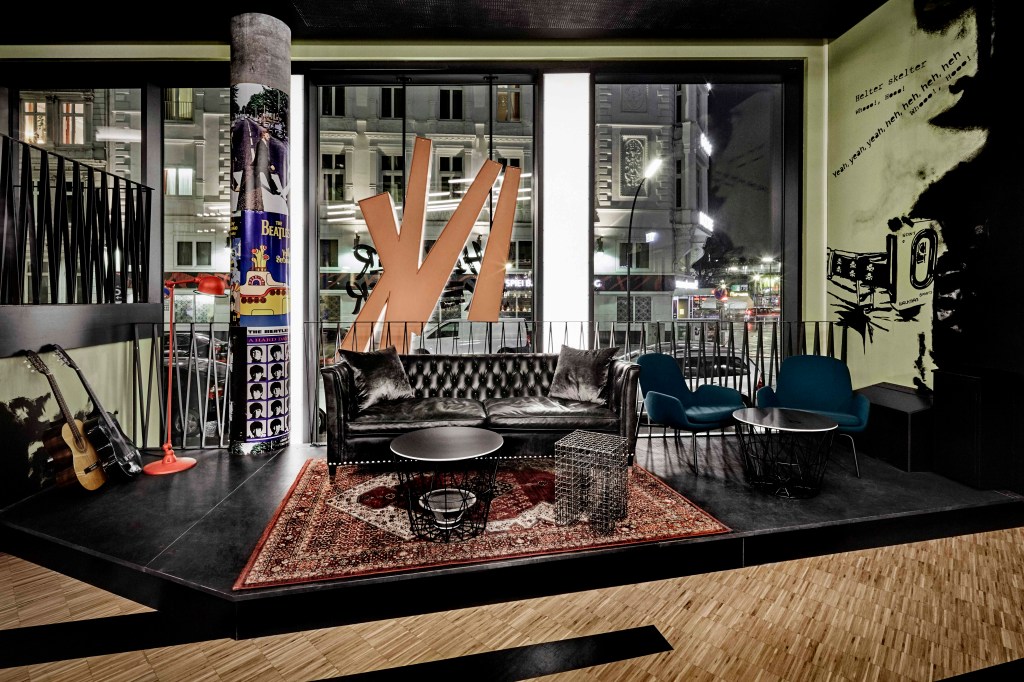 Hotel de Glace, Québec City
It’s not the world’s first ice hotel, but it’s a pretty special one. Packed with ice sculptures, Hotel de Glace’s 45 rooms and suites are re-designed every winter (an effort requiring 50 workers, 15 sculptors, six weeks and about 30,000 tons of snow). There’s also an outdoor Nordic spa, Ice Bar, Ice Chapel, Grand Ice Hall and Ice Slide. The Premium Deluxe Arctic Spas suite, as well as a private spa, has a fireplace. Make of that what you will. 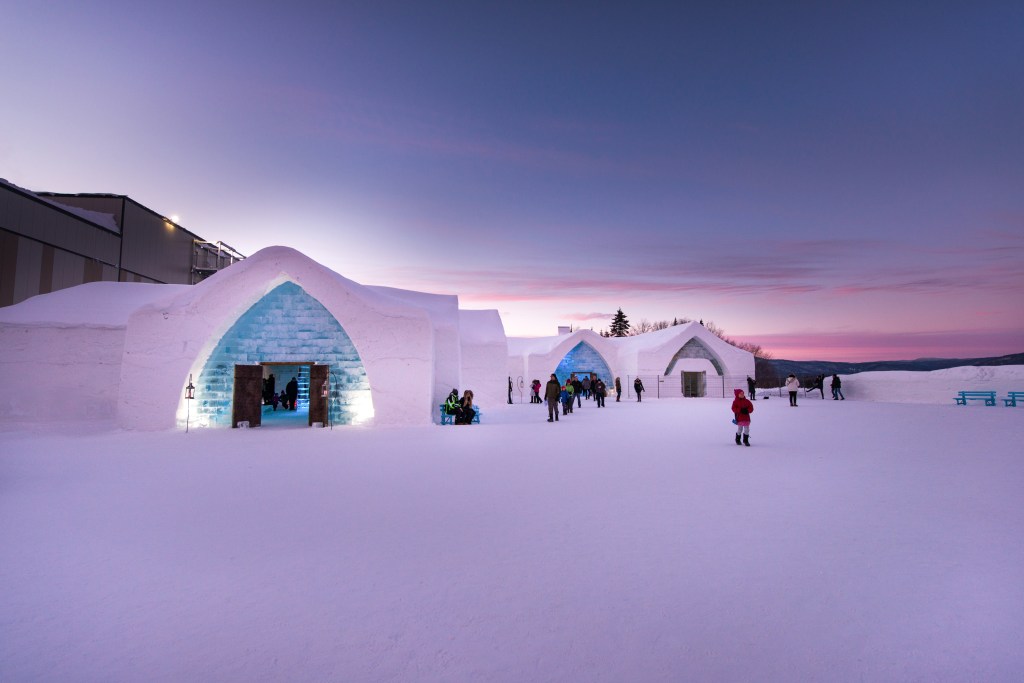 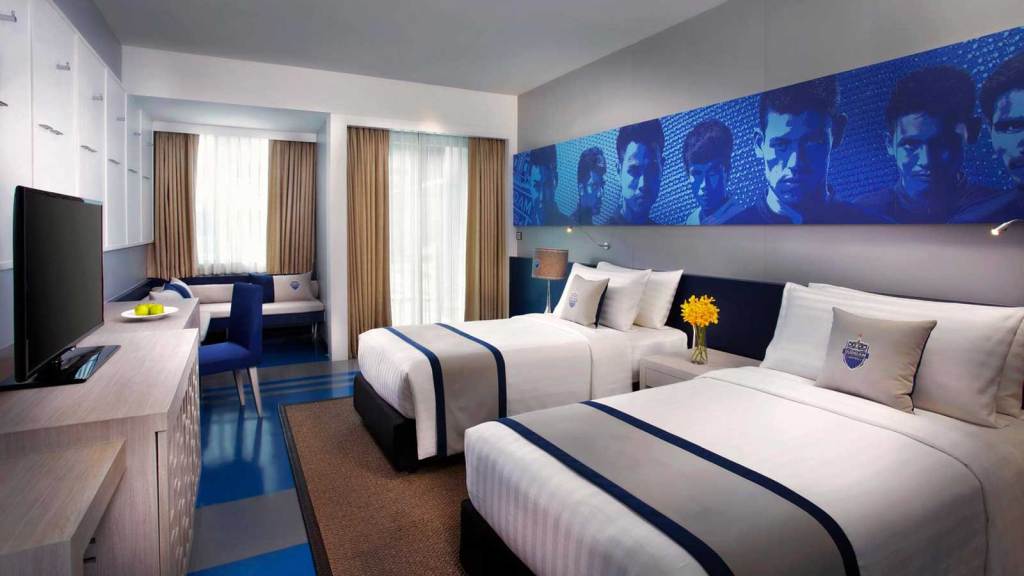