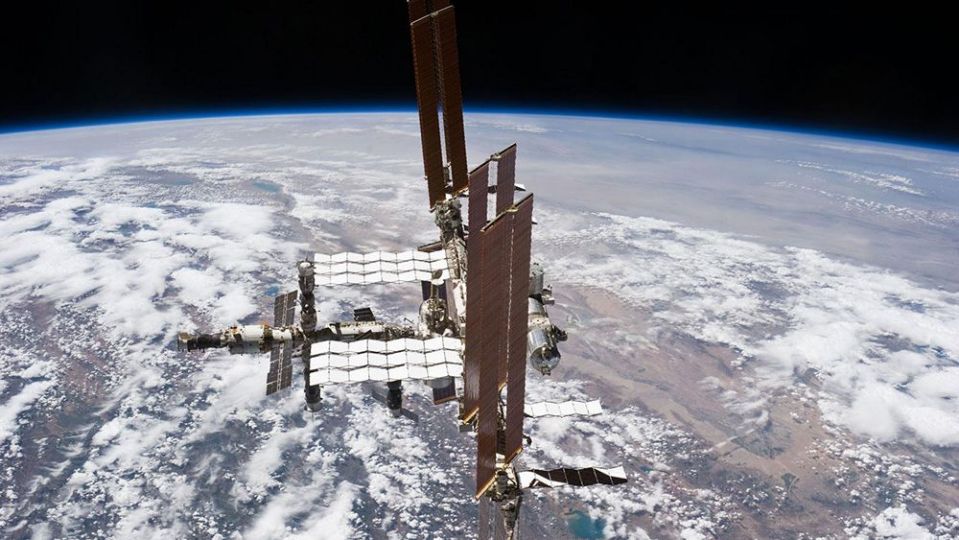 Chances are the coronavirus outbreak has curtailed any ambitious summer vacation plans you may have had. But as far as Google is concerned, that doesn’t need to be the case. In fact, the internet giant wants to take you to space.

Google Arts & Culture now offers a full, 360-degree virtual tour of the International Space Station, and it’s accessible to anyone with internet access. Making use of the company’s Street View technology, the tour lets you explore every single nook and cranny of the 21-year-old space station without the decades of hard work and preparation that would normally require.

A look inside the International Space Station Google Arts & Culture

While you won’t get to experience the feel of floating through the space station, Google’s digital exhibition feels like the next best thing. You can travel down any of ISS’s long and winding tunnels and look around all of its equipment-packed rooms. You can even check out the crew quarters and see some of the astronauts’ personal items.

In addition to the tour, Google has also whipped up a fun and educational ISS-themed informational programme. Aimed specifically at younger virtual space tourists, the show attempts to illustrates what life on the station is like. It covers everything from what and how the visiting astronauts eat to the effect that zero-gravity takes on their bodies while they orbit the Earth.

If your virtual trip to the ISS has only managed to stoke your appetite for more space content, Google has you covered. The station tour is just one of several digital exhibitions Arts & Culture has on its Space Exploration page. Other exhibitions of interest include a closer look at the moon landing, a tribute to women who have gone to space, as well as scores of high-definition video content shot from space. Of course, if your virtual traveling interests are more earthbound, there’s still plenty of content for you to check out on Arts & Culture, too. The company also has countless virtual tours of tourist attractions, national parks and museums around the world.