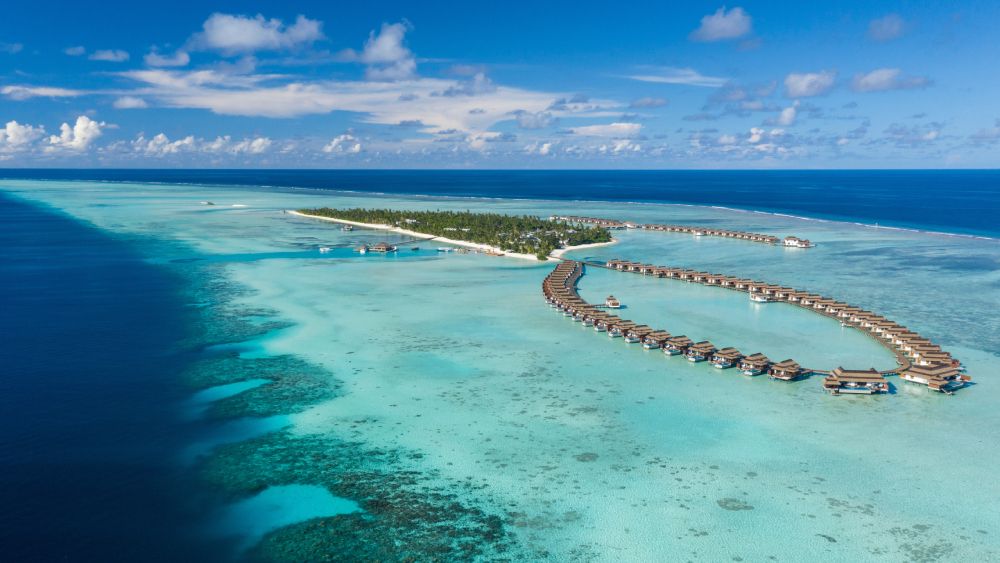 The Maldives has been one of the canniest luxury destinations in responding to the pandemic, pivoting to focus on private jet arrivals as it reopened; its already socially distanced resorts enacted stringent, but efficient, protocols—see Soneva, which bought its own PCR testing machine to conduct tests onsite on arrival. The next move is a world-first, which launched this month: the first-ever loyalty scheme for a country. This airline- and hotel-like system could prove pivotal for a country where tourism accounts for almost two-thirds of its GDP.

Per a government spokesperson, the system will operate in three tiers, named in the local Maldivian language: Aida (bronze), Antara (silver) and Abaarana (gold)—make sure to enroll here. Much like an airline programme, these correspond to points, 500, 2000 and 4000 respectively, with different values for various activities—50 points for border crossings, for example, and 5 points per night spent in situ. It’s generous enough that travellers can expect to hit Aida status after just four trips of seven days’ duration to luxury resorts like the 15-room Kudadoo, in the northern Lhaviyani Atoll that’s ideal for a buyout from a single group, or the brand-new, 99-room Chedi Kudavillingili, right next to a superb surfing break. 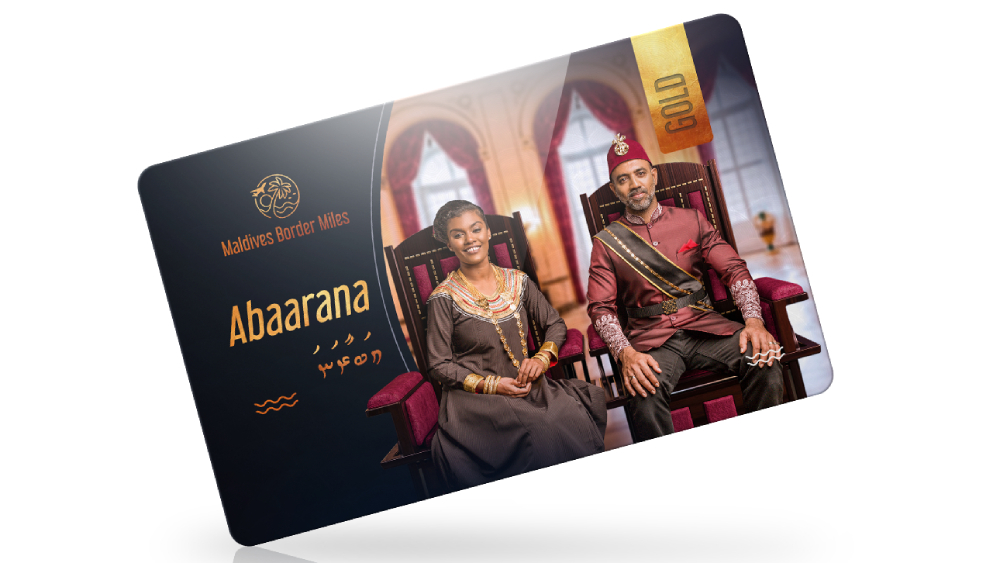 The Abaarana, or gold, tier of the country’s loyalty card. Maldives Border Miles

They can also earn bonus points via specific tourist activities or when visiting for a special occasion like a honeymoon or anniversary; each year, the programme will also publish a calendar indicating certain dates that trigger a bonus, Scrabble-board style. As for the perks, they’re murky so far, but will likely include VIP immigration and Duty Free discounts. Points guru Eric Rosen, who hosts the Conscious Traveler podcast, says this programme is a step above traditional destination marketing programmes, fitting given that the typical high-spending Maldives visitor won’t likely be impressed by kitschy souvenirs or 10 percent off coupons. “Expect payoffs that travellers will find worthwhile, like a tie-in to the costly sea plane services that connect the main island to the farther-flung atolls,” he predicts.