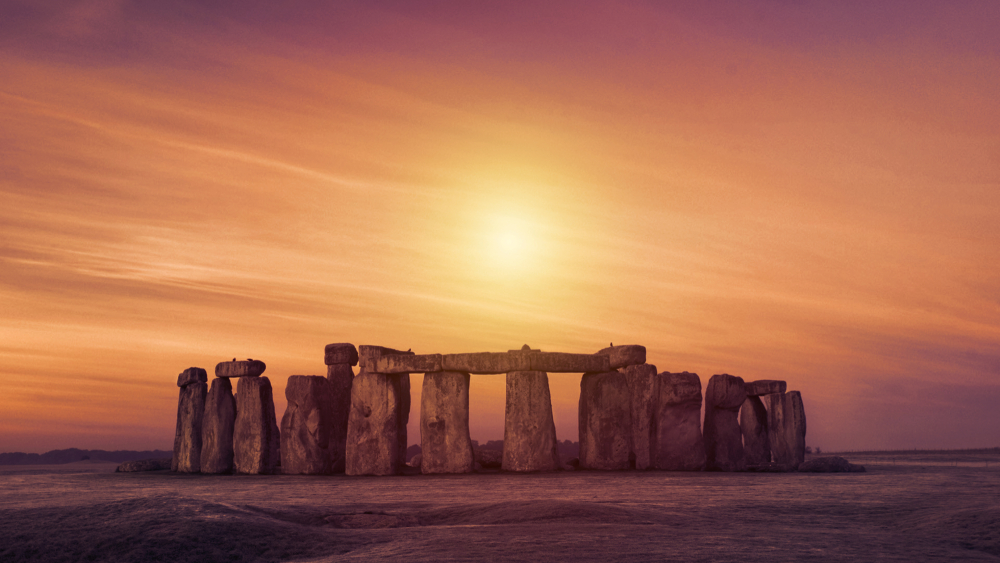 It seems like travellers won’t be able to make their usual Stonehenge pilgrimage for the summer solstice in the midst of the coronavirus pandemic. But the English Heritage organisation has devised the next best thing: a livestream.

The county of Wiltshire, England is a sleepy enclave that happens to be home to one of the world’s most famous monuments. Though its intended purpose remains unknown, Stonehenge’s ancient pagan origins have a mystical element that makes it a prime location for celebrating the summer solstice––also known as midsummer––when the earth reaches its maximum tilt toward the sun. As a measure of safety against Covid-19, English Heritage, which is charged with the site’s care, has opted for a digital gathering instead.

“We have consulted widely on whether we could have proceeded safely and we would have dearly liked to host the event as per usual, but sadly, in the end, we feel we have no choice but to cancel,” Stonehenge director Nichola Tasker shared in a statement. “We hope that our [livestream] offers an alternative opportunity for people near and far to connect with this spiritual place at such a special time of year, and we look forward to welcoming everyone back next year.”

The shift in plans is a meaningful one for the UNESCO World Heritage site. In 2015, an estimated 23,000 people visited Stonehenge for the summer solstice, according to Travel+Leisure, making it the most significant time of year for the cultural monument.

Thought to date from around 2500 BC, enormous stones were erected in a circular pattern that is closely linked to the movement of the sun and stars. On midsummer’s day, the sun appears to rise from the left of the Heel Stone at the northeast end of the arrangement. However, on midwinters day the entire pattern is reversed, which suggests that the structure’s creators had the solstices at top of mind when they were building, according to English Heritage.

No matter where in the world you may be located, you can tune in to view the summer solstice on English Heritage’s social channels on June 21st.