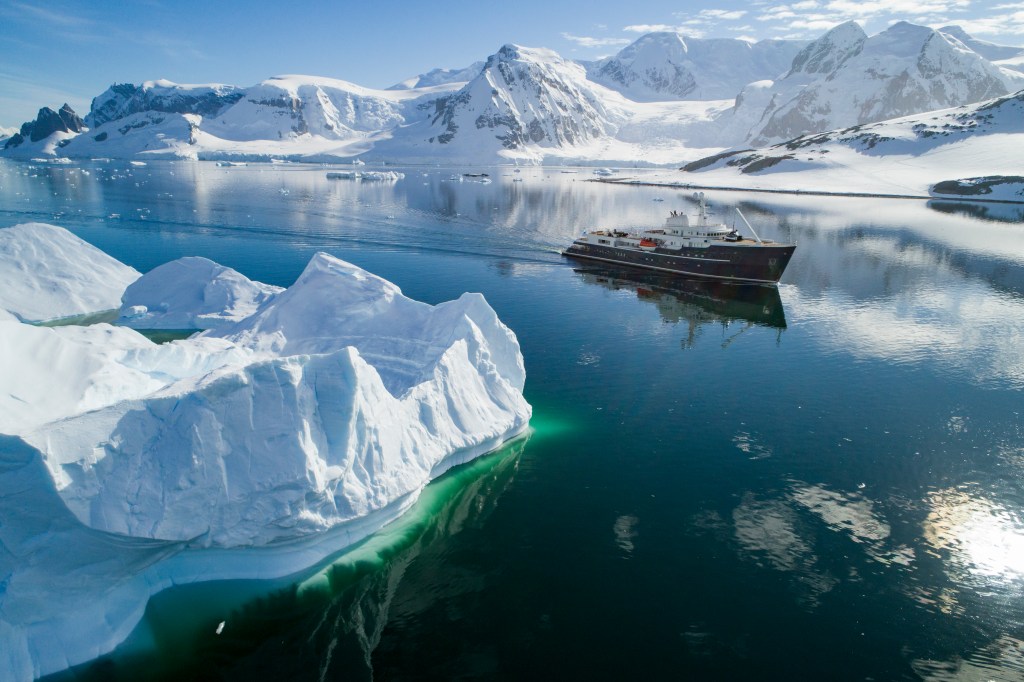 With experiences increasingly capturing luxury consumers’ imaginations as much as tangible objects, the phrase “To boldly go where no man has gone before” has now gone from being a popular sci-fi phrase (and strict grammatician’s bugbear) to being a realistic aspiration for the well-to-do itinerant.

And, it’s companies such as Isle of Man-based EYOS – whose raison d’être, according to co-founder Rob McCallum, is “to make complex things happen in remote places” and to help clients “do things that haven’t been done before” – that makes such rarefied experiences possible. 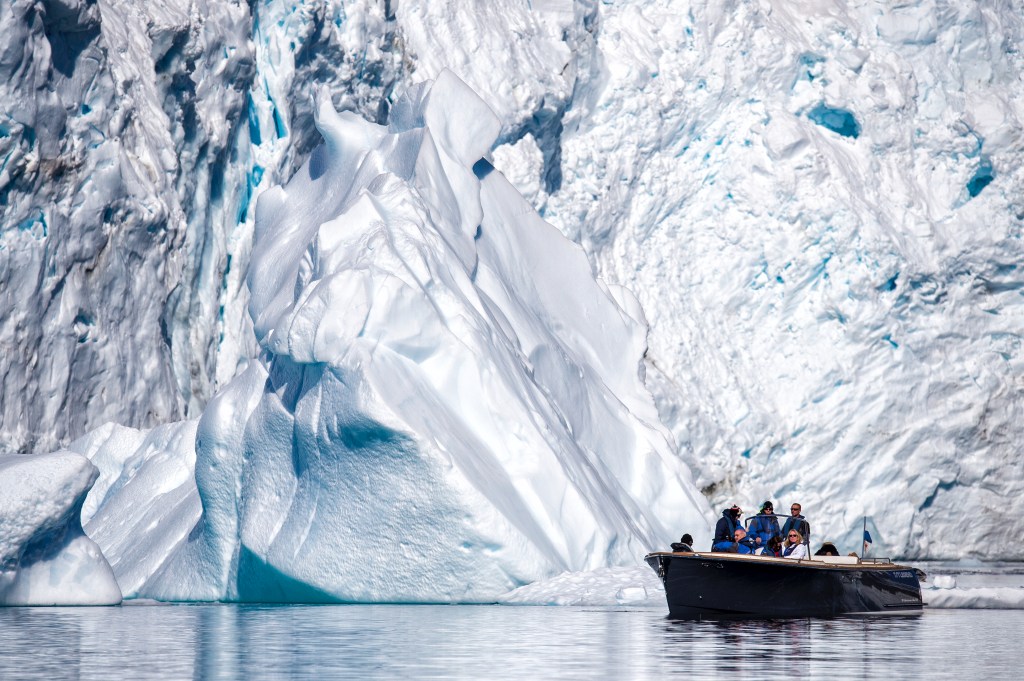 Now, EYOS Expeditions – which runs about 50 expeditions a year to various remote corners of the world – has announced two new departures to Antarctica: from the 6th-13th and 13th-20th December 2019. Intrepid explorers will be able to book an individual cabin onboard the 77-meter, 22-guest shop Legend – but it’s the communal aspect that really appeals to participants, according to  Ben Lyons, EYOS Expeditions’ CEO. 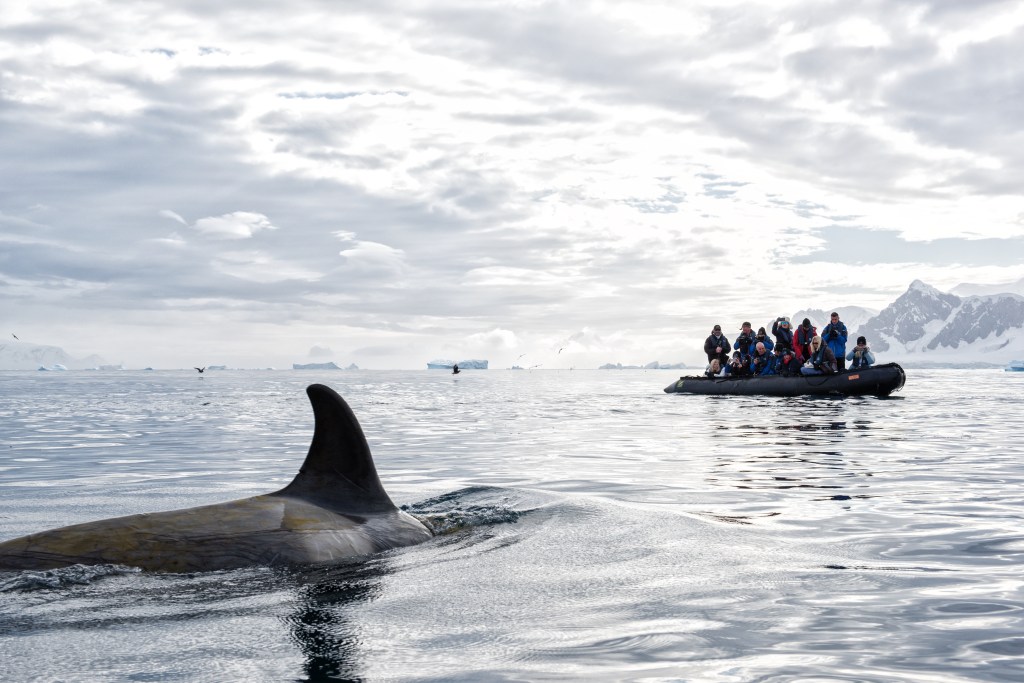 “I was onboard for both departures last year and saw first-hand the camaraderie and spirit that was forged on expeditions,” he says. “Guests spent evenings cruising through the pack ice with the sun perched on the horizon and afternoons having remarkable encounters with humpback whales from the yacht’s Zodiacs. We look forward to offering more of these extraordinary moments on Legend this season.”

Participants this time around will spend seven full days on the Peninsula, with activities such as kayaking amidst sculpted icebergs; visiting colonies of parading penguins; or simply enjoying stay aboard and enjoying a lazy breakfast, a massage and other benefits of the kind of personalised service that results from a more-than-one-to-one crew/guest ratio. 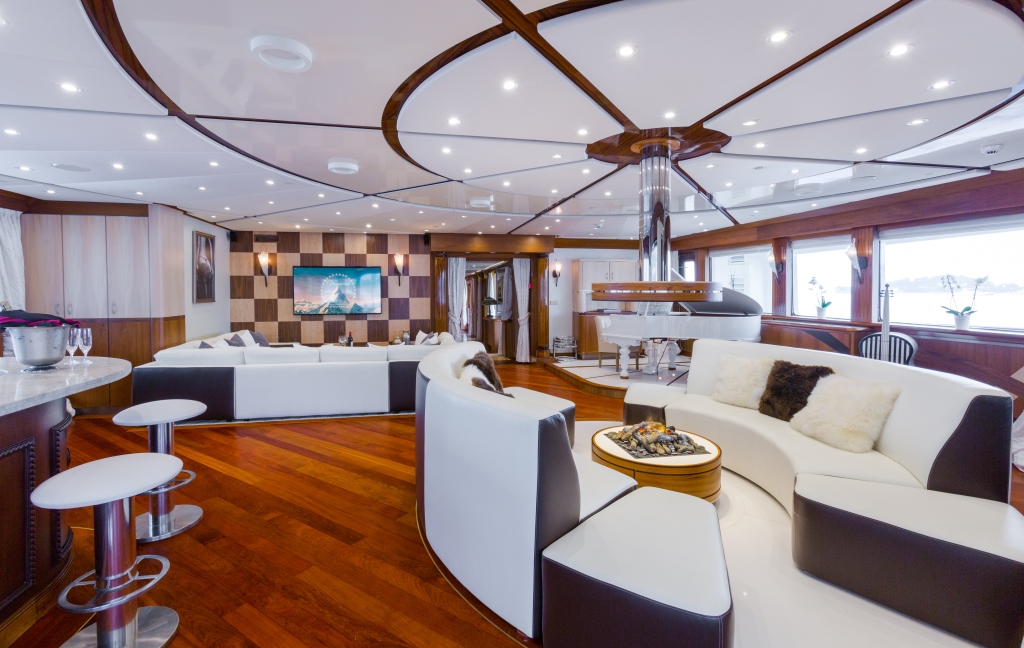 “Smaller groups allow for more intimate interactions with the natural and pristine environment,” adds Lyons. “It’s what expedition travel was originally meant to be. With three EYOS Expeditions guides (naturalists) onboard there will be ample opportunity for a deeper level of interpretation and discovery.”

“There has been a huge push into experiential cruising, where people don’t just want to go to a place, they want to immerse themselves in it,” adds McCallum. “Today the most precious commodity for the HNW individual is time.” Time, in this instance, very well spent indeed.

Prices for the expedition begin at €25,000 (around £23,100) or €50,000 (around £46,200) Euros per person for the Owner’s Suite. This includes pre and post hotel nights in Chile, flights between Chile and Antarctica, all meals and drinks (including alcohol), and all onshore and onboard activities. Reservations are now open and interested guests can contact legend@eyos.com. 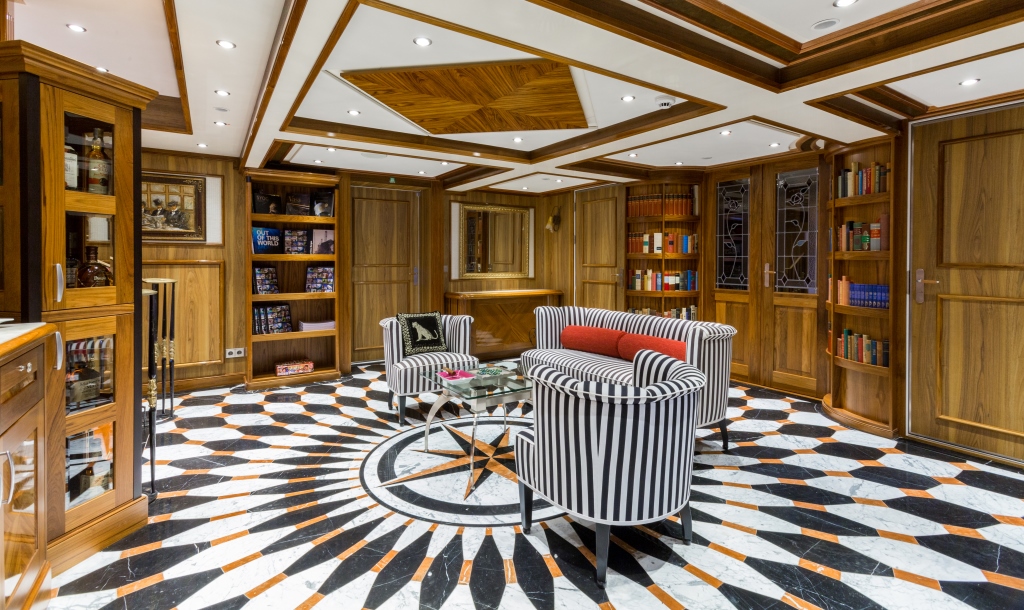