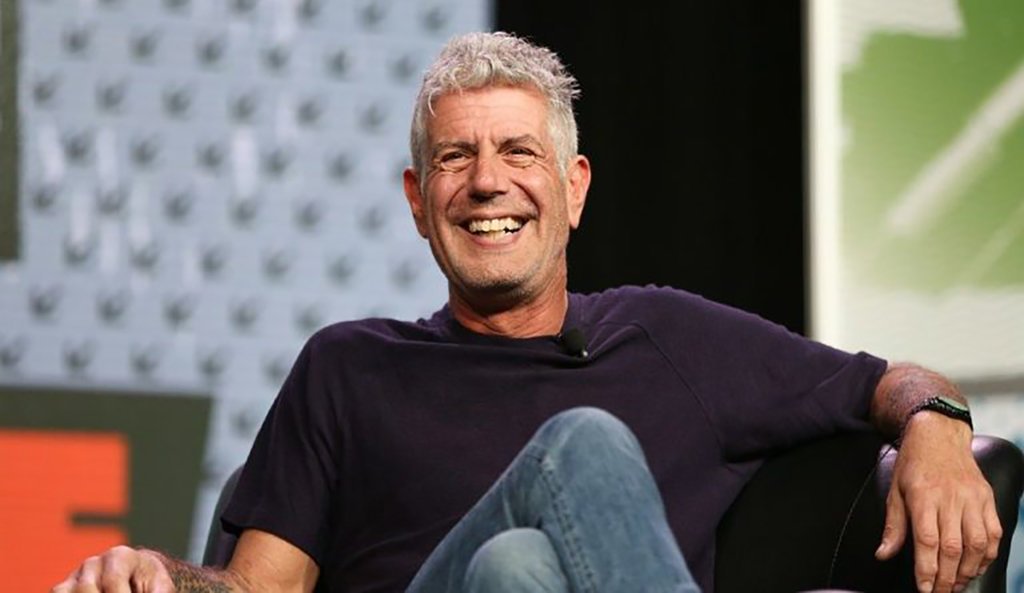 When he died a year and a half ago, Anthony Bourdain wasn’t done sharing his singular wisdom with the world. A book the author, chef and world-traveller was working on at the time of his suicide will be in bookstores this fall.

A joint venture between Bourdain and Laurie Woolever, his trusted assistant of nearly a decade, the thoughtful final book, World Travel: An Irreverent Guide, will be released by Ecco on October 13th. Bourdain began work on the tome before taking his own life in June of 2018 at the age of 61.

People magazine received an exclusive first look at the book’s cover, which features a pen-and-ink sketch by cartoonist Tony Millionaire. “It’s been my honour and pleasure to create a book that includes stories from his loved ones and colleagues,” Woolever said in a statement. “I was lucky to work closely with [Bourdain] for nearly a decade, and I’m so pleased to be able to share his reflections and insights about the world, as he saw it, in this guide.”

What exactly can readers expect to find within? Practical advice on how to travel to a given destination, the best spots to eat once you arrive and places to stay, all communicated with Bourdain’s signature wit and keen observation, of course. Close family members, friends and colleagues also contributed their own musings, adding to the chorus of Bourdain’s last work and rounding out what he left unfinished.

There is perhaps no one better to commit such knowledge to paper than Bourdain. He once estimated that he wore his way through at least a dozen passports over the years while visiting nearly 100 countries, many of his travel stamps earned while making his popular television shows No Reservations and, later, Parts Unknown. Through it all, Bourdain and his tight-knit crew learned the ins and outs of countless locales recommended and frequented by locals.

The source of many poignant quotes, Bourdain once said, “Travel isn’t always pretty. It isn’t always comfortable. Sometimes it hurts, it even breaks your heart. But that’s OK. The journey changes you; it should change you. It leaves marks on your memory, on your consciousness, on your heart, and on your body. You take something with you. Hopefully, you leave something good behind.” It looks like he’s left us one more.

Is Norway The Perfect Post-Covid Destination?