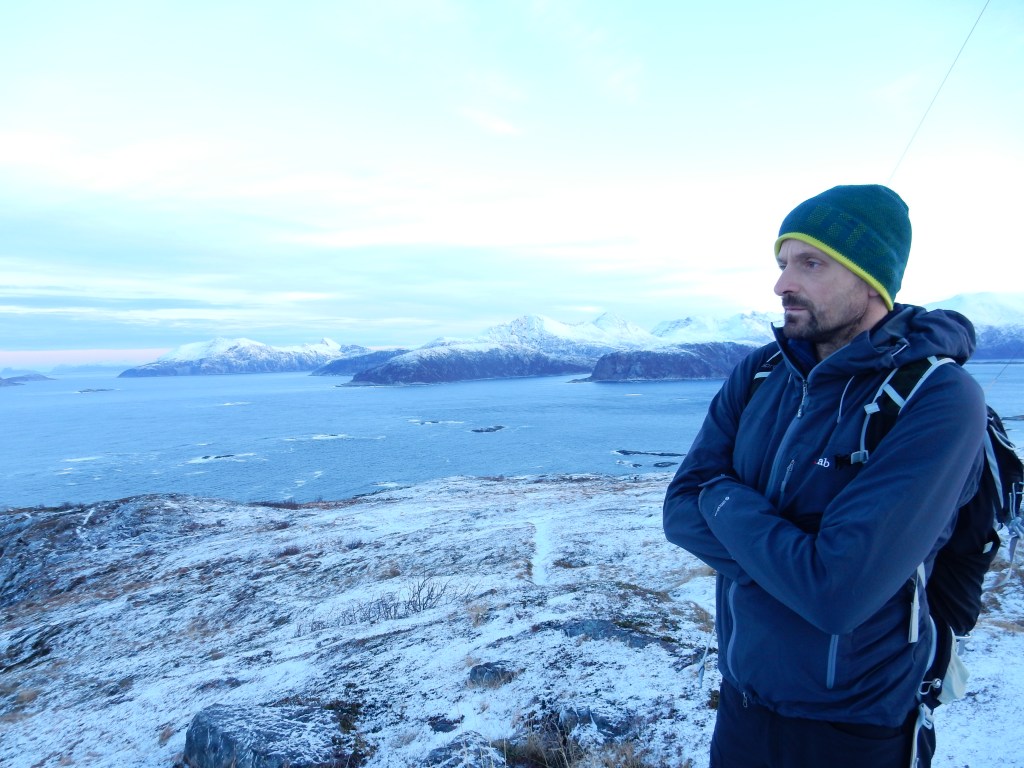 Calum Morrison first became interested in the transformational power of the wilderness as a teenager, climbing in the Scottish highlands. “I led outward bound courses and saw how they transformed these hard nuts from Glasgow in only a few days,” he says. His interest in personal development was further sparked during his eight years as a Royal Marines officer, developed as he mentored business leaders, and then was formalised in 2012 when Morrison founded the Extraordinary Adventure Club (EAC), a collective of internationally renowned psychotherapists, counsellors, holistic practitioners, coaches and mentors. 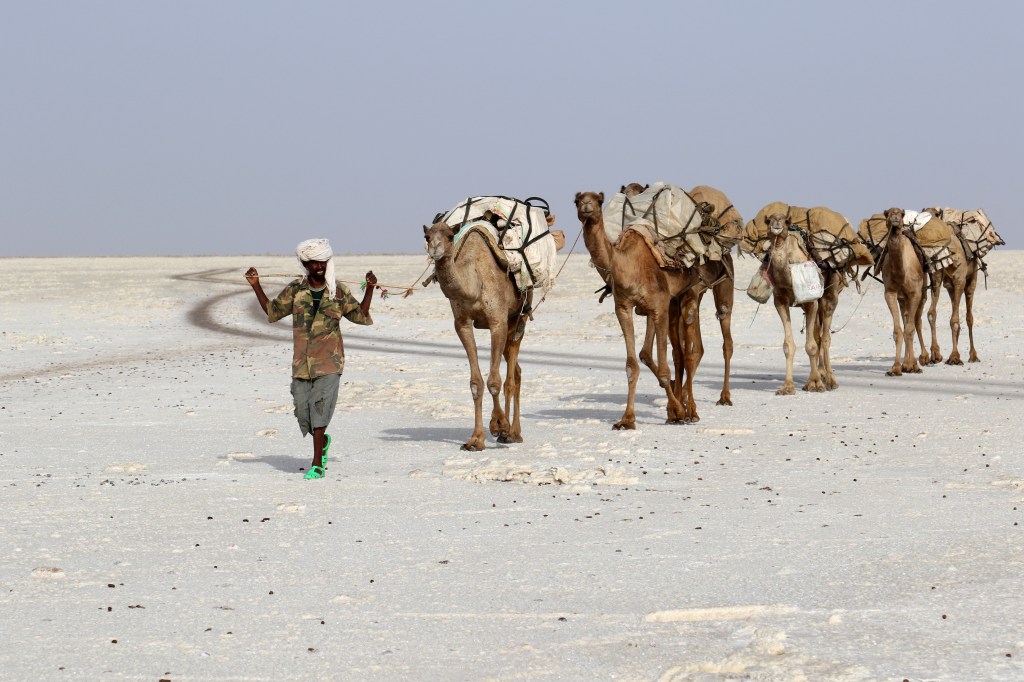 Clients sign up to a six month-programme of self-discovery which includes two retreats in the Scottish highlands, weekly coaching sessions and two expeditions created by Morrison for the client. Journeys could be anything from trekking through the Sudanese desert to training with a Zimbabwean anti-poaching unit – the only thing that is certain is that the client won’t know what’s in store until they arrive…

As an officer in the Royal Marines, you worked in hostile environments including Afghanistan and Somalia. How did those experiences inform the development of EAC?

I spent 15 months in Georgia observing the Russian/Chechen fighting forces. We stayed in a remote community akin to Scotland in the 18th century. Survival was totally dependent on the relationship we had with the local people – guns and money mean nothing if the locals don’t want you there. I watched what made people tick, which processes motivated, and understood that we are all far more capable than we think. When I returned I started helping individuals on an ad hoc basis and out of that the EAC was born. 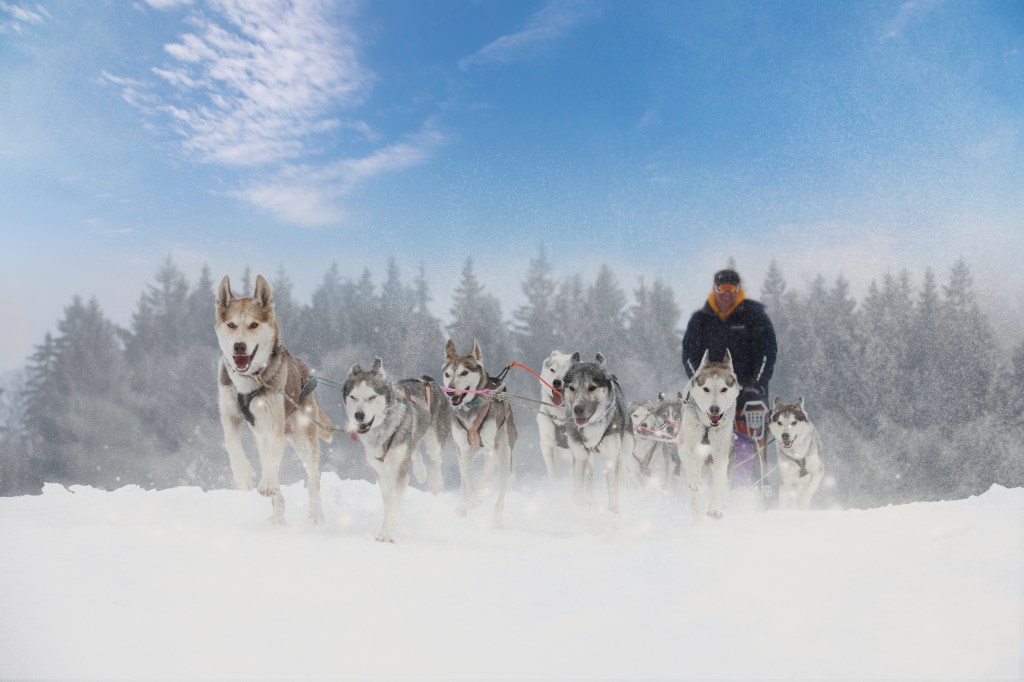 Who signs up to your programmes?

One of our main groups is the super successful CEO who has sold their business and received millions but not the contentment, enlightenment or transformation that they assumed would accompany the pay-out.  Often they have spent decades not knowing where their business finishes and their real self starts and then, when the business goes, they’re left wondering who they are: that’s what brings them to us.

Then there’s the second generation of big enterprise families who are missing their motivation. In one family, the parents were from modest backgrounds and their success had come from years of hard graft whereas their children only knew extreme wealth. The father expected his children to have the same hunger when the appetite stimulants were totally different. We help these type of people discover their values and purpose in the context and the environment in which they live. 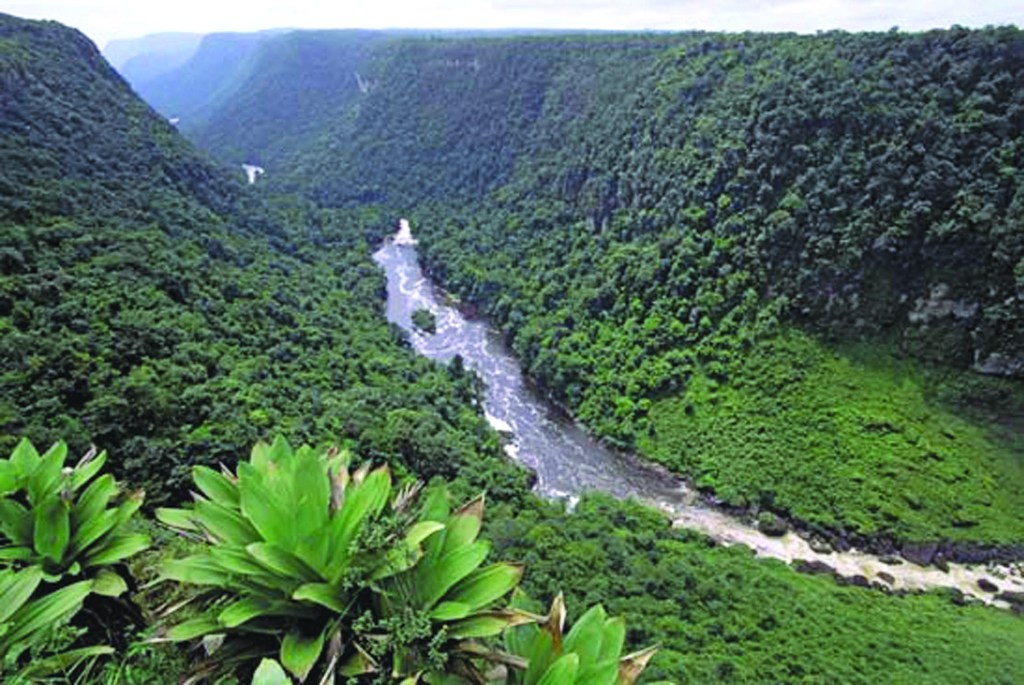 Trekking in the Guyana Rainforest

All your programmes kick off with a retreat in the Scottish highlands. What happens there?

The four days includes psychological profiling and a fitness appraisal so we can identify what we can do. First we remove phones, laptops and watches and then we take them outside – clients are often thigh deep in an icy river within hours of disembarking the sleeper – it’s a good way of disconnecting! After that we sit by the fire and talk through why they have come to EAC and how they want their life to look.

And how does the big expedition come about?

The team then decides on the right expedition for the client – we decide what we need to do and then find somewhere that suits. Then an envelope is delivered to their home with just a kit list and meeting coordinates, not the destination. All they know is that it will be two weeks out of their schedule. 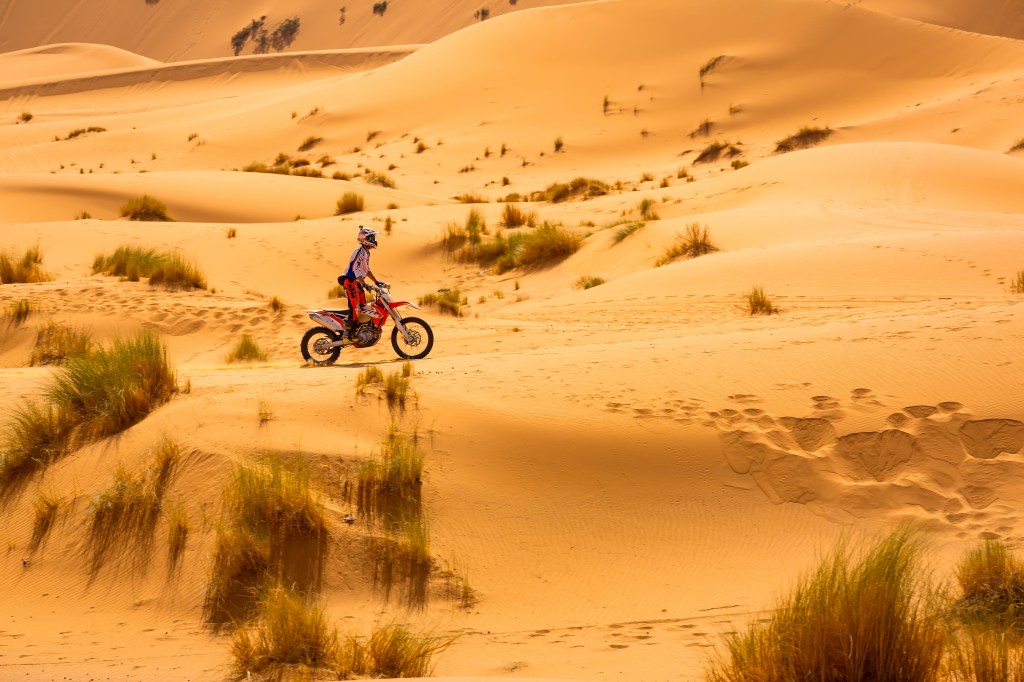 Motorcycling in the Sahara Desert

One of us meets them on arrival and the journey starts almost immediately – within a few hours of arriving they could be on a camel in the Sudanese desert. This is how we dislocate them and then that’s where it gets interesting: the questions begin and the exploration starts. Everything we do is focused on their development, simplifying and reducing complexity, not only on the journey that we undertake but within their own lives. Whether it’s jumping out of a helicopter or dog sledding, everything is designed to help clients unlock their inherent resilience and recalibrate their perceptions of both themselves and the world in which they wish to live – and we are watching the whole time.

We placed one client (who was weighed down by his high profile) with camel herders in Mongolia for 24 hours. The herders didn’t know who he was – he was “only a man” and interesting only if he engaged with them – so he could finally be himself, no-one was judging.  And we sometimes throw in surprise luxuries – one client spent days biking through the Gobi desert, sleeping in whatever shelter he could find. Then suddenly he came across a yurt with a mattress! That was now luxury for him. It’s about recalibrating from the excess that might characterise their lives.

What happens when they return?

The expedition is transitional and  when it’s over we help clients bring what they learned about themselves into the everyday. The speed at which clients change varies – one underwent an enormous transformation in the four day retreat, whereas others experience slow, incremental gains over the months. And sometimes only family members notice the difference – one mother rang up to say that they’d just had the best Christmas ever. It’s an emotional journey and there can be tears but there is playfulness and lightness too. We want clients to accept responsibility but not let it be a noose around their neck; far better if it can instead be a ball they can juggle and put down when they want to. We want to help clients not wear life too heavily.”

Look out for more on Extraordinary Adventure Club in the new issue of Robb Report UK, out now

Programmes are fully bespoke and are priced upon request, but start from approximately £175,000 for a six-month engagement. extraordinaryadventureclub.com