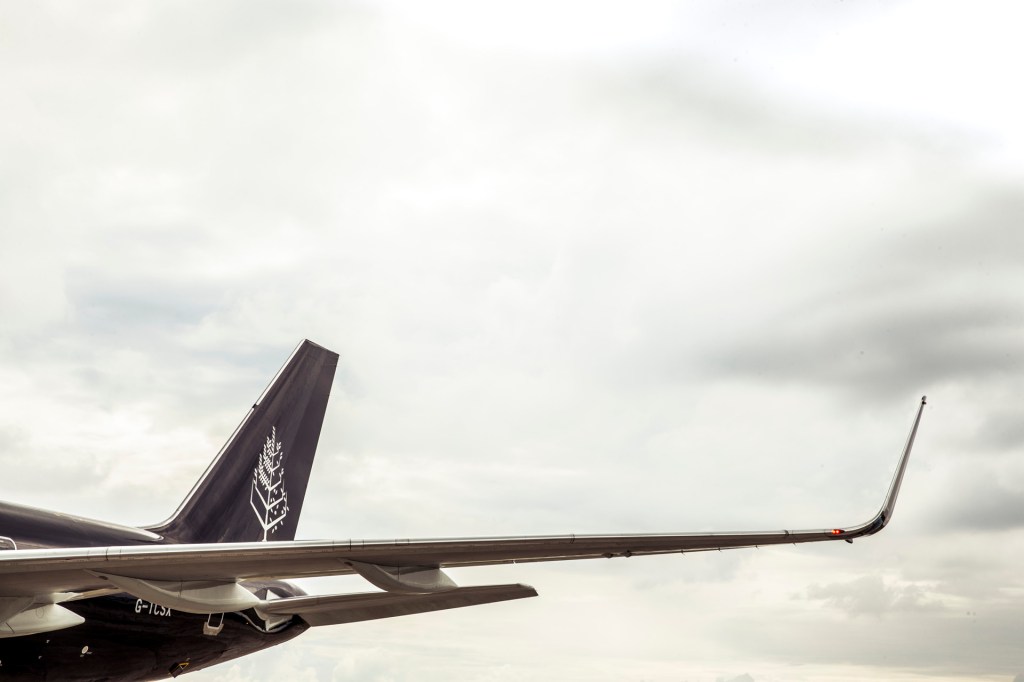 Isadore “Issy” Sharp, the Canadian hotelier who founded Four Seasons Hotels and Resorts, has a business philosophy which can literally be described as biblical: his ‘Golden Rule’ is that his organisation must “treat others the way we would want to be treated”.

A new collection of three Private Jet itineraries, set to take flight in 2020, appears to be taking that sentiment into overdrive. The first, named International Intrigue (February 15–March 9), will take travellers across four continents. Arriving first in Kyoto, Japan, clients will discover the Ancient temples of Hoi An; some relaxation on pristine Maldivian beaches will follow, before another hop west sees them take in the culinary delights of Morocco. A trip south, and a string of Serengeti sunsets, follows, before the trip concludes with a three-Michelin-starred farewell in Paris. 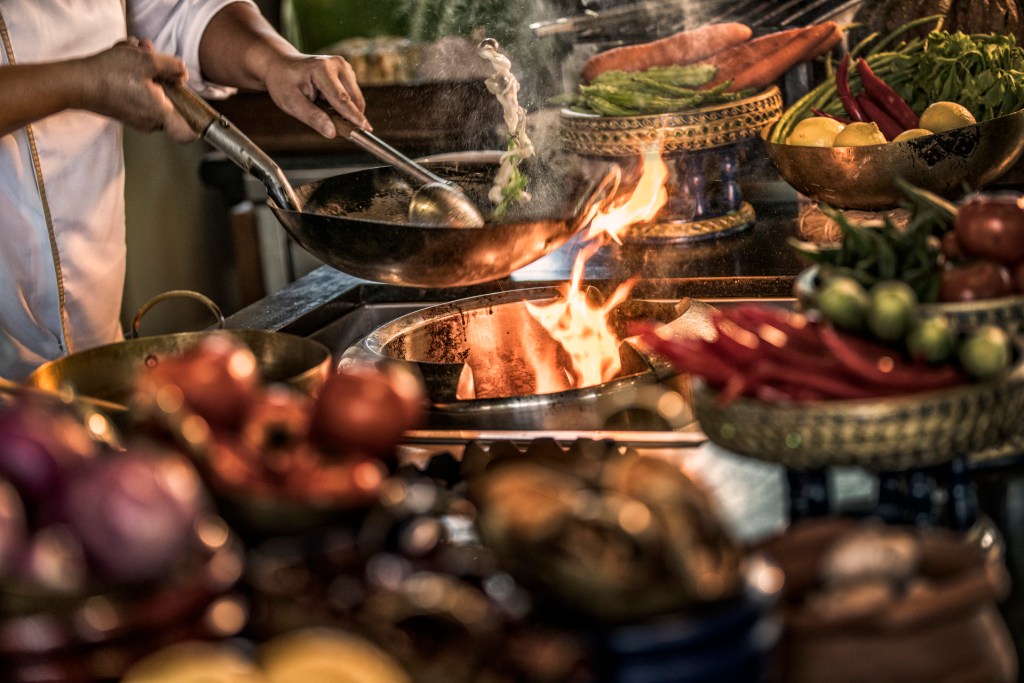 Timeless Encounters (March 12-April 4) takes guests from Hawaii to the turquoise lagoons of Bora Bora, then to Sydney for a back-stage tour of the Opera House. Via the jungles of Bali, guests head north to a private Thai cooking lesson in Chiang Mai. Another stark cultural contrasts awaits during a quick stop in Agra, home to the Taj Mahal, before a final leg sees guests arrive Prague for a private concert at the only remaining theatre where Mozart performed. 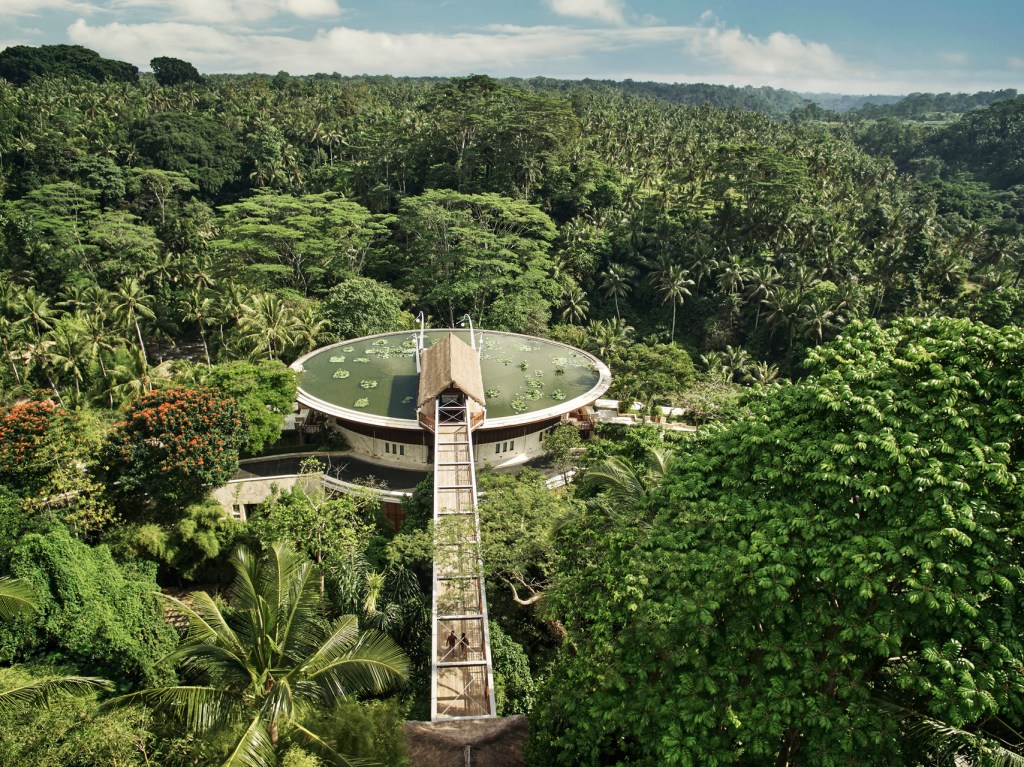 Four Seasons Resort Bali at Sayan beside the Ayung River

And finally, World of Adventures (June 3-June 26) starts off with guests sketching the vista atop a granite plateau with a local artist in The Seychelles, before a mule ride takes them through Morocco’s Atlas Mountains to Marrakech where they will dine with a local family. Next up, they’ll mingle with a family of a very different nature: a band of Rwandan mountain gorillas – before taking a cruise through the Galápagos Islands aboard a chartered ship.

From £113,808 per person based on double occupancy. fourseasons.com 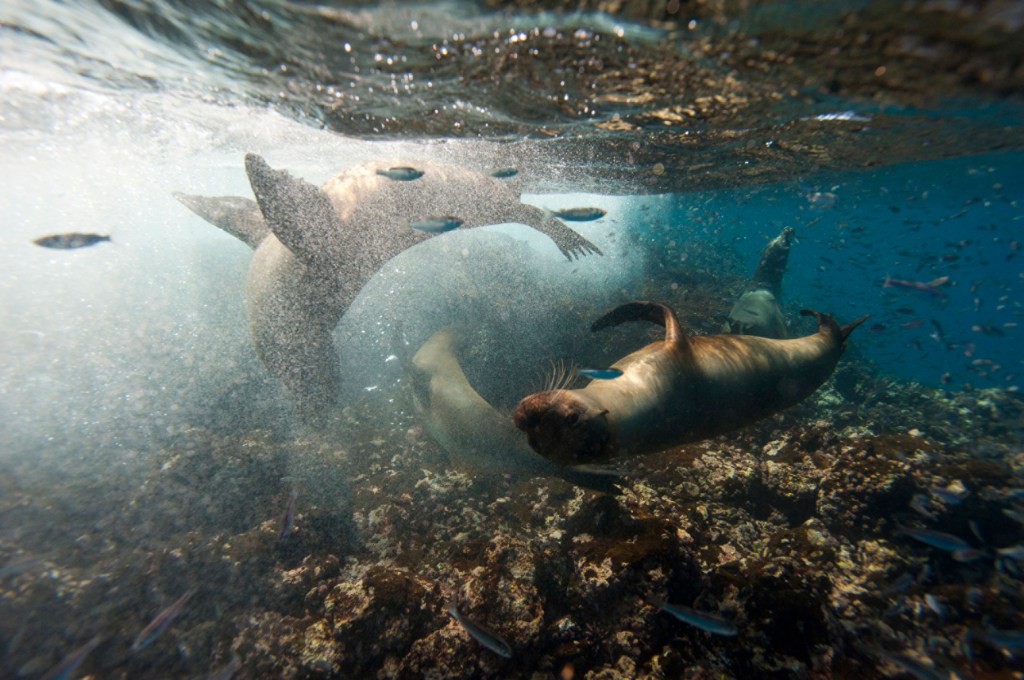