And it's definitely the best one yet.
December 13, 2019 Paige Reddinger 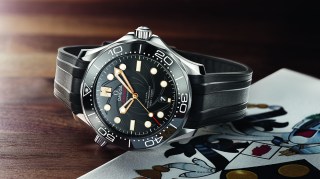 Omega’s Latest Watch Is a Suave Homage to James Bond

In honour of the 50th anniversary of ‘On Her Majesty’s Secret Service,’ the Swiss watchmaker is releasing a limited edition Seamaster Diver.

Get the latest edition 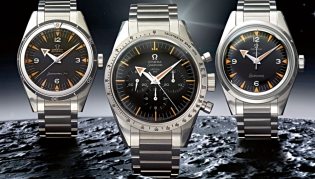 50 Rare Omega Speedmasters Are Coming to Auction at Sotheby’s

The “To the Moon and Back” sale takes place on the eve of the 50th anniversary of the moon landing. 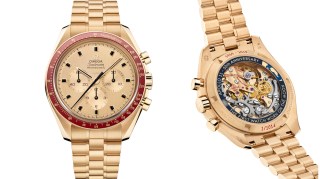 When your top historical moment hits its 50th anniversary, nothing but the gold standard will do. 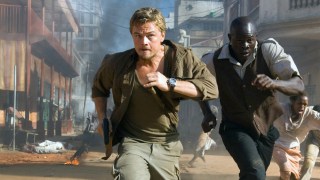 16 watches that made history in Hollywood action films

See who got the most face time on the big screen’s A-list heroes. 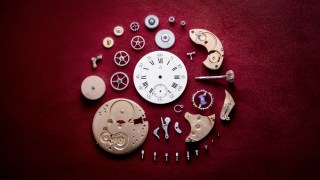 The 19-Ligne Caliber is known for altering the course of watchmaking history. 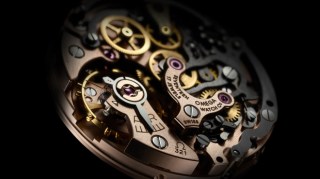 The Famous Movement That Went To The Moon is Coming Back

The eagle has landed. In advance of the 50th anniversary of man’s first touchdown on the moon, Omega has unveiled some big news. The watchmaker has announced that its famous Calibre 321 movement – the one housed inside the Speedmasters worn by Neil Armstrong and Buzz Aldrin on Apollo 11 – will go back into […] 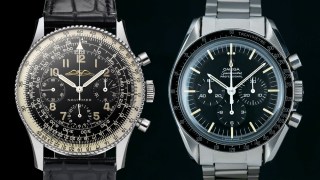 When he’s not running his vintage watch business, Wind Vintage, Eric Wind is advising high-end collectors on what to buy. 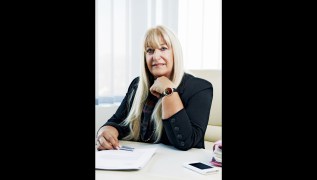 Success is rarely a product of following a formula, and these leaders in business, fashion and the arts have certainly broken the mould. 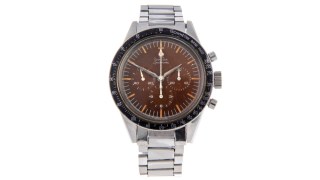 The British auction house sold the watch for more than six times its presale high estimate. 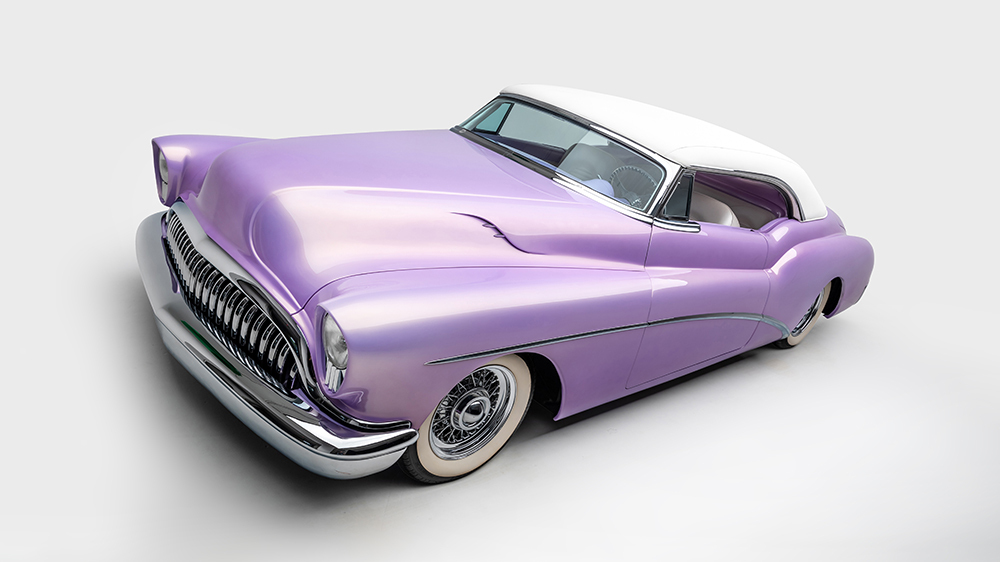