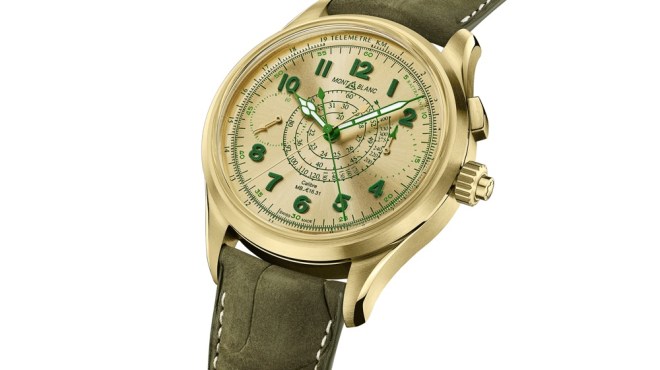 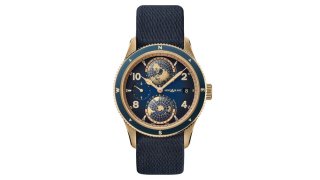 The Heritage Manufacture Pulsograph comes in a limited edition of 100 pieces. 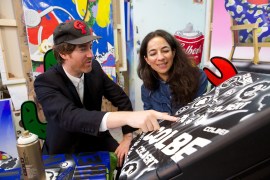 ‘In Transit’, an artful retail offering, will pop up in East London from the 15th–20th October.

Beyond the luxury writing instruments that it’s been manufacturing since the turn of the last century, Montblanc has been establishing itself in the watch business since the turn of this century: 1997. Nine years later, Montblanc acquired Minerva, a watch company specializing in mechanical movements founded in 1858 in Villeret in the Swiss Jura. The acquisition allowed Montblanc to try its hand […]