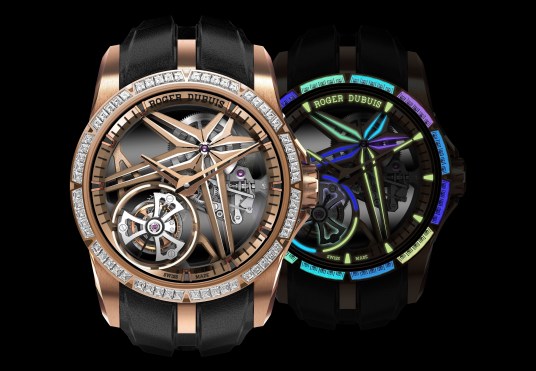 If you regularly marvel at how Hong Kong or Vegas change at night, this one’s for you.
April 7, 2021 Nick Scott 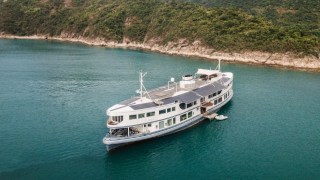 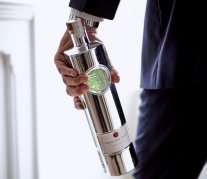 A rice wine that bolsters the category’s ultra-premium credentials. 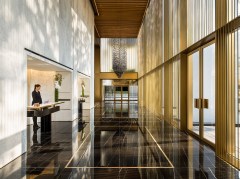 It’s hard to imagine, strolling beneath The Murray’s modernist three-storey archways and into its stately lobby, then taking in its black marble floor and unabashed gold flourishes, that the space you’re occupying was once a military detention centre; that later on, from when this edifice was built in the late 60s, it was toiling civil […] 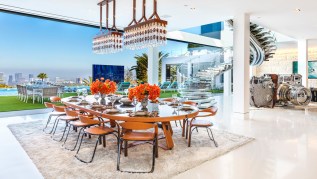 15 of the most expensive homes in the world

From Hong Kong to France to the United States, we look at the priciest listings around the globe. 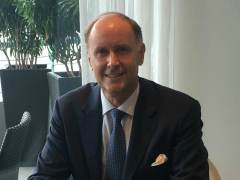 The Mandarin Oriental, The Savoy and The Langham Hotel groups are among the prominent names on the CV of a British hotelier who took his Midas Touch east, to The Murray Hotel, Hong Kong, the flagship of Niccolo Hotels, in June 2016. His mission? To transform The Murray Building – a government office in the […] 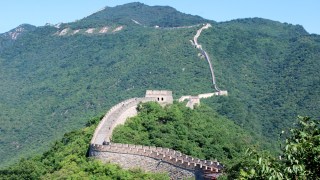 Abercrombie & Kent’s Wings Over China itinerary may just be the ultimate way to tour the Middle Kingdom.