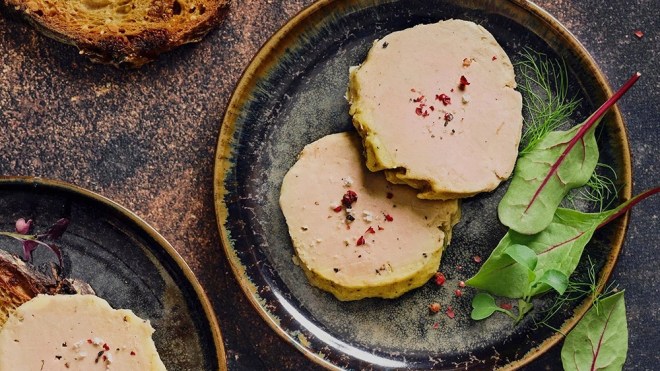 The cultivated pâté will supposedly be indistinguishable from the original.
July 22, 2021 Rachel Cormack 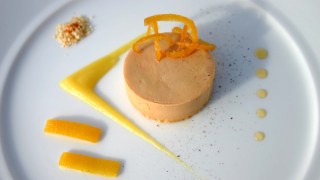 PETA Wins Another Battle in the Foie Gras Wars

In the People for the Ethical Treatment of Animal’s nationwide game of Whack-a-Mole (the organization would probably object to calling it Whack-a-Mole because of its implied violence against the burrowing mammal), it has been fighting against the controversial delicacy foie gras. The group has battled in the courts to get it banned, gone straight to restaurants […]