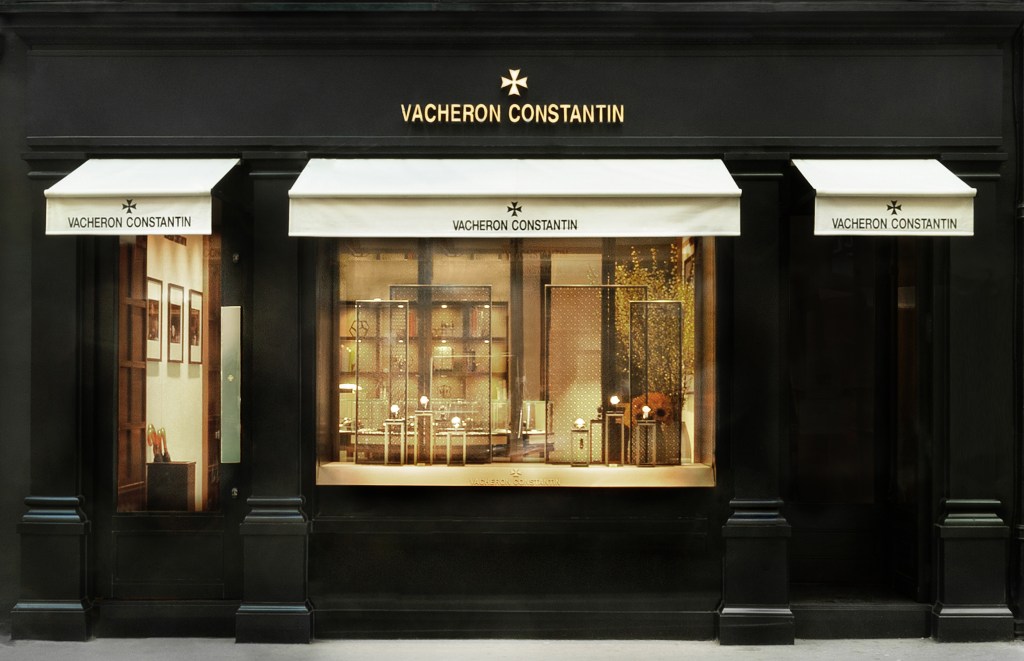 Two exhibitions by Vacheron Constantin, one of the oldest watch manufactures to be in continuous production (they’ve been operating more than 265 years) and a much exalted master of horological grand complications, is set to delight both buyers and browsers alike. Both will take place at the brand’s 37 Old Bond Street and Harrods boutiques.

Highlights will include a silver pocket chronometer from 1944, created to meet the requirements of scientists, explorers and astronomical observatories; a “Chronomètre Royal” a self-winding piece introduced in 1975 and produced until 1977, which was a milestone in the move towards sportier models (integrated metal bracelets and all); and the “222” – a yellow gold watch with integrated bracelet from 1981, created by young designer Jörg Hysek to celebrate the brand’s 222nd anniversary and noted for details such as its monobloc case, and porthole-type protective bezel screwed directly to the caseback and the Maltese cross stamped on the case middle.

Meanwhile “Les Collectionneurs” exhibition (12th October–5th November) has drawn a representative selection of vintage watches spanning the entire 20th century, curated by Vacheron Constantin’s experts, then restored and delivered with a certificate of authenticity and a two-year guarantee. 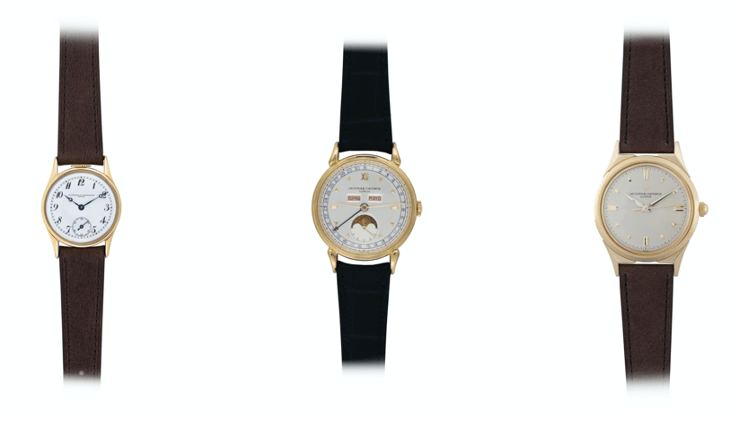 “Les Collectionneurs represents another facet of Vacheron Constantin,” comments Christian Selmoni, the manufacture’s Style & Heritage Director. “The collection perpetuates this precious link between past and present, enabling our clientele of connoisseurs and collectors to acquire restored vintage pieces directly through the maison. As for the events organised around the world to unveil these pieces, they attract both seasoned collectors and young generations eager to delve more deeply into watchmaking history.”