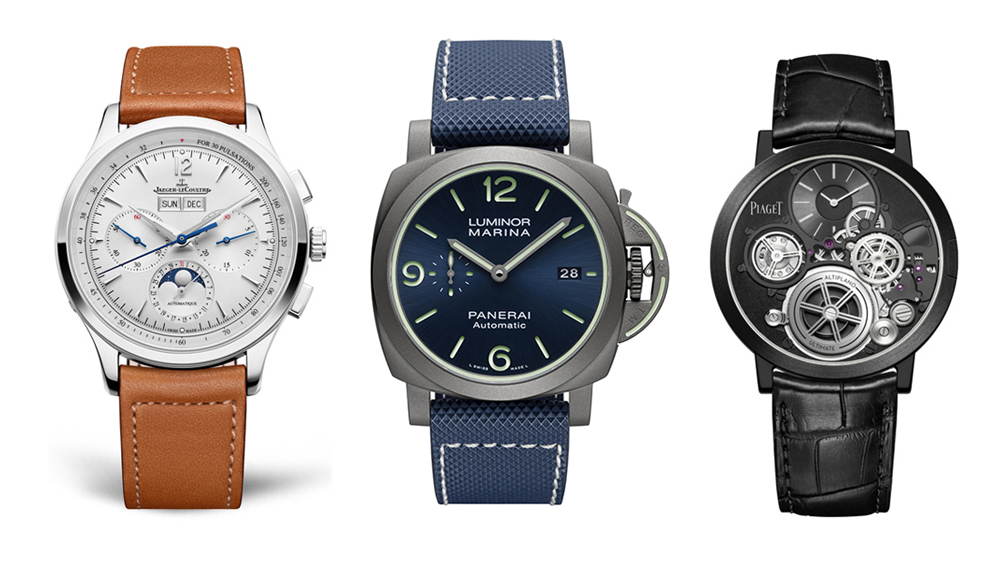 Despite the never-ending speculations that the old-hat concept of the trade show is dead, the watch industry continues to find ways to reconceive or reinvent them. On Thursday, Watches & Wonders—a consumer-facing watch event that began in Hong Kong followed by Miami and is now the name for the annual longstanding Salon International de la Haute Horlogerie (SIHH) trade affair in Geneva—announced that it will be heading to Shanghai this September. This news came more or less simultaneously with Baselworld’s announcement that it is rebranding itself as HourUniverse for April 2021.

In Shanghai, Watches & Wonders will play host to 11 brands at the West Bund Art Center from September 9 through September 13. The companies in attendance are predominately Richemont-owned, much like its show in Geneva, including A. Lange & Söhne and Vacheron Constantin to IWC and Roger Dubuis. It will be invitation-only for retailers, press and clients.

An auditorium will host the product launches and panels, while the LAB will be a showcase for new innovations and technologies. There will also be a workshop on the mechanical watch movement and a gallery where artisans and watchmakers will put their skills on display.

Meanwhile, the struggling Baselworld fair, which was thought to be dead in the water, is planning to resurrect itself as HourUniverse, which, like Watches & Wonders, will have a digital platform in addition to a live show. And, like the original Watches & Wonders concept, it also has plans to be consumer-facing. “The new concept is a B2B2C meeting point that places the customer at the heart of its focus, reversing the order of the past,” the MCH Group, which owns Baselworld, said in a statement. “The entire platform is thought out and designed around the customer. This applies to all players of the distribution chain, traditional and online retailers, including those of the CPO (certified pre-owned).”

It is scheduled to take place in April of next year around the same time as Watches & Wonders Geneva, although the exact dates have not yet been confirmed. The latter was originally supposed to take place in Switzerland April 25 to April 29 of this year, but was held as a digital showcase instead due to the Covid-19 outbreak.

Prior to the Watches & Wonders announcement, the only in-person watch show on the docket for 2020, in the wake of the pandemic, was Geneva Watch Days; that show will take place in its namesake city from August 26-29. Brands participating in the show include Bulgari, H. Moser & Ciel, MB&F, Ulysse Nardin and Breitling, to name just a few of the 16 on the roster.