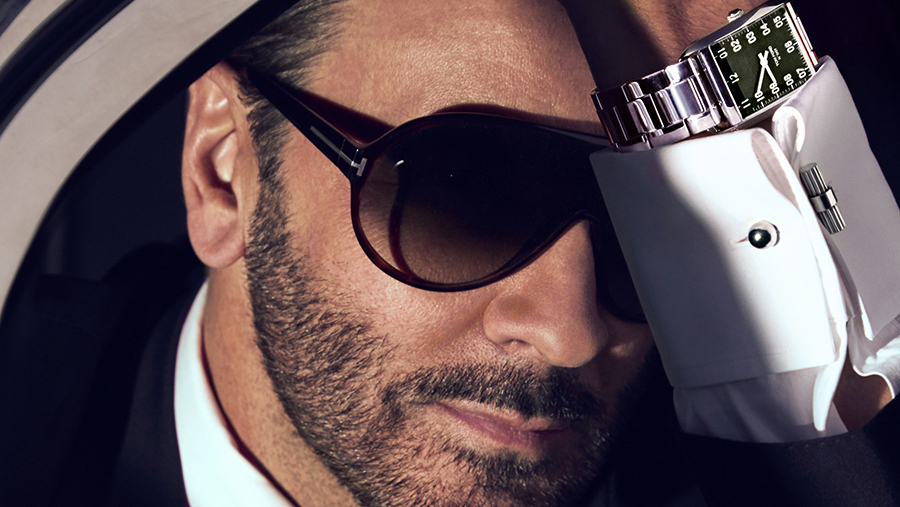 Plastic isn’t a material one typically associates with modern luxury, but Tom Ford is vying to change all that. The American designer has just announced that he will launch this fall the first high-end wristwatch crafted entirely from recycled ocean plastic.

The Swiss-made watch, known simply as the Tom Ford Ocean Plastic Timepiece, will tackle the world’s plastic waste problem via a multi-pronged approach. The timepiece itself is made from 100 percent plastic waste that is hauled from the ocean using carbon-neutral transportation and then compounded in Switzerland using solar energy. On top of that, all accompanying packaging is also recyclable.

Each eco-friendly timepiece is said to permanently remove the equivalent of 35 plastic bottles from the world’s oceans, which receives more than 8 million tonnes of plastic waste every year. That reduction becomes even more impressive when working at scale. For every 1,000 watches produced and sold, 490 pounds of plastic waste is stopped from entering oceans and overflowing landfills. 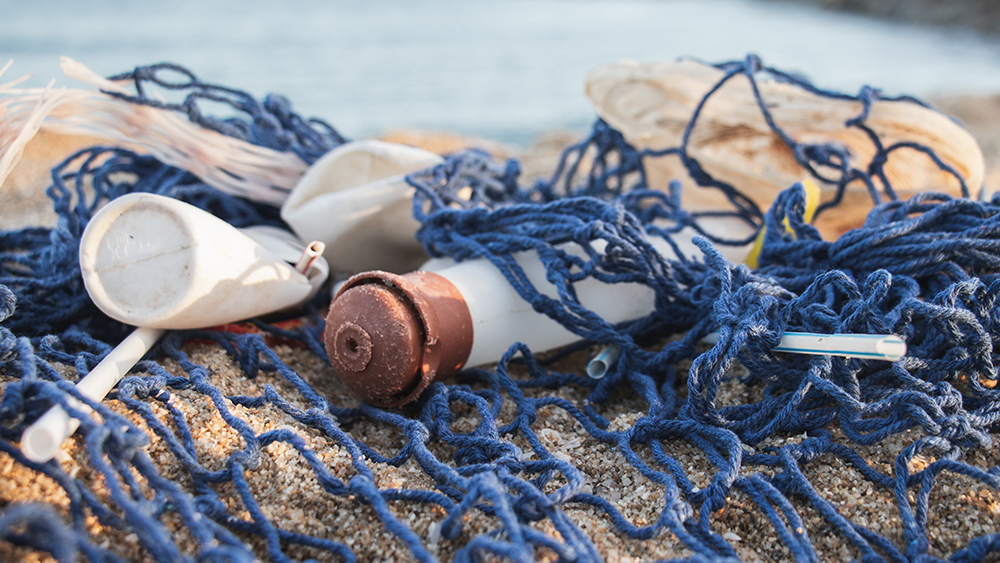 “In my opinion, ethical luxury is the greatest luxury of all”, Ford said in a statement. “It is incredibly appealing to know that you are not only wearing a high-quality product, but by simply owning the product you are also taking direct action to improve the planet.”

Tom Ford Timepieces, which first debuted on the runway back in February 2018, has again partnered with Bedrock Manufacturing Company to produce the new wrist candy. The American firm, which is the parent company of Shinola and Filson, has an unwavering commitment to craftsmanship just like Ford himself and buyers should expect a high-quality timepiece.

So, what does the watch actually look like? The exact design will remain under wraps until later this year, but you can expect it to be loaded with all the luxury touches that are synonymous with the TF label. Think the Tom Ford 001 with a plastic fantastic edge.

The Tom Ford Ocean Plastic timepiece will reportedly retail for around £750, and will be available at Tom Ford boutiques worldwide, as well as online starting in November 2020.