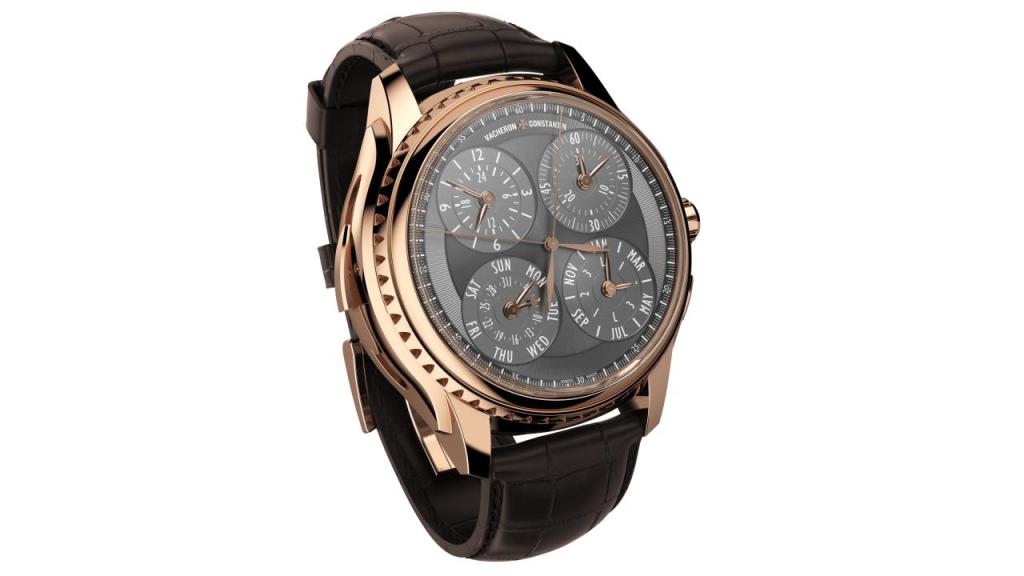 One complication for each hour of the day is no modest feat – but that’s what’s been achieved here, thanks to the new in-house 1,163- part 2756 calibre of a timepiece whose front concerns itself with all things earthly, while the back is dedicated to the celestial: and, if that’s all a bit stripped-down and minimalist for you, there’s also a tourbillon regulator, a minute repeater and much more.

On the front, the dial features four subdials: perpetual calendar indications on the two lower subdials (one for the day and date, the other for the month and leap year) while the symmetrically placed upper subdials depict the time. It’s mind-boggling, already, to think of the micro-engineering involved with making these complications fit around minute repeater gongs positioned so that they resonate when struck – and yet the front only tells half the story. 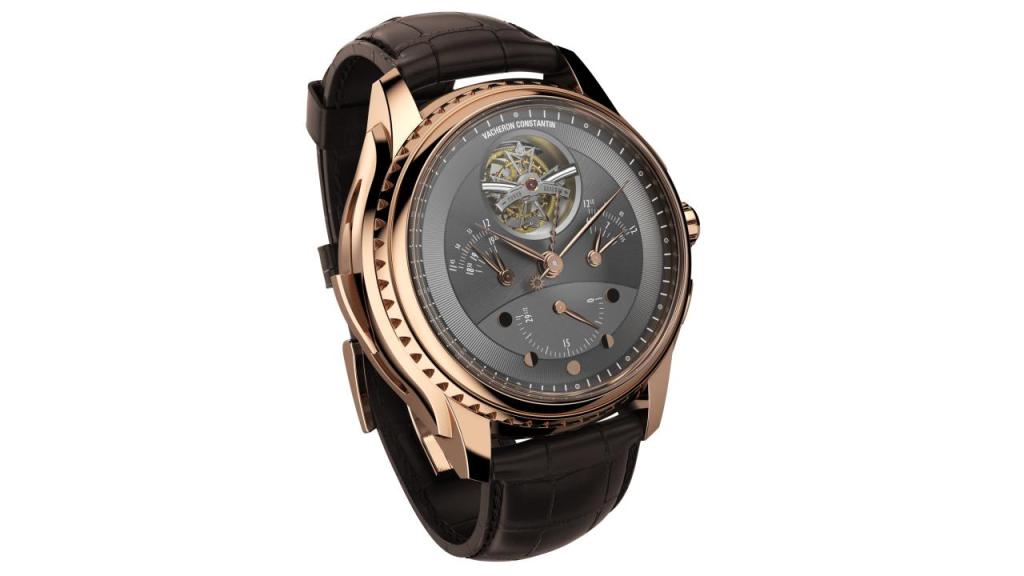 The reverse side of the Grand Complication Split-Seconds Chronograph  ©

The other side of the timepiece will resonate with those who harbour a yen for physics. Turn the watch around – for a few hours if you wish (thanks to a clever removable strap attachment system, the piece is fully reversible) – and, on the reverse watch face, the central hands, including the minutes hand with the sun symbol, indicate true solar time (because of the displacement of the Sun, true solar time differs from civil time due to the inclination of the Earth’s axis and the eccentricity of the Earth’s orbit).

Equally appealing for science buffs, the lowest part of the dial displays the phase of the moon by means of a retrograde hand sweeping over a semi-circular subdial (it requires only one correction every 1,000 years) while horology’s time-honoured defiance of the very force that causes all the variables this side of the watch accounts for so ingeniously – gravity – is proudly represented at 12 o’clock by a majestic tourbillon whose carriage is shaped like a Maltese cross (the Maison’s emblem since 1877).

The piece is a truly incredible feat of horology, and yet boasts a decent power reserve (65 hours, 40 with the chronograph activated) thanks in part to the split-seconds lifting- lever, and aesthetical appeal with its two slate grey dials with sunray and guilloché finishes around the circumference. 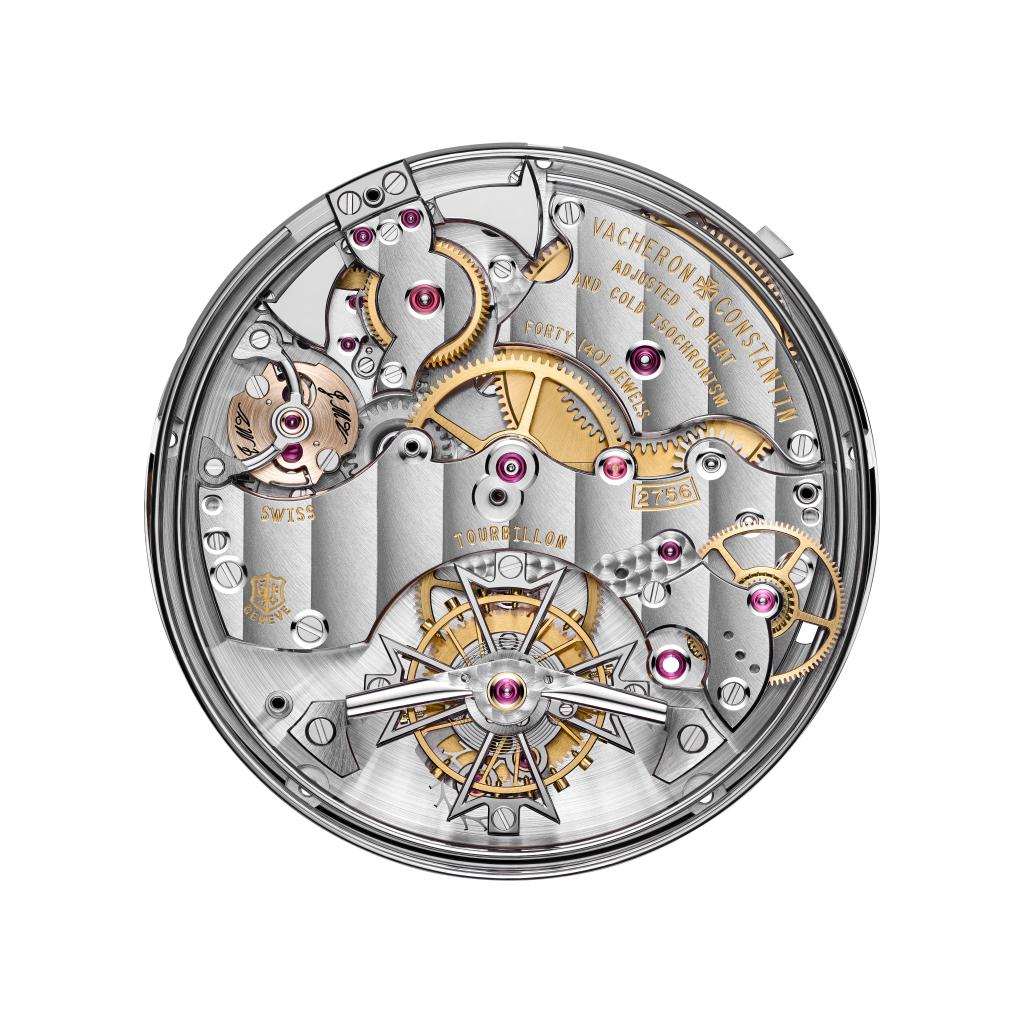 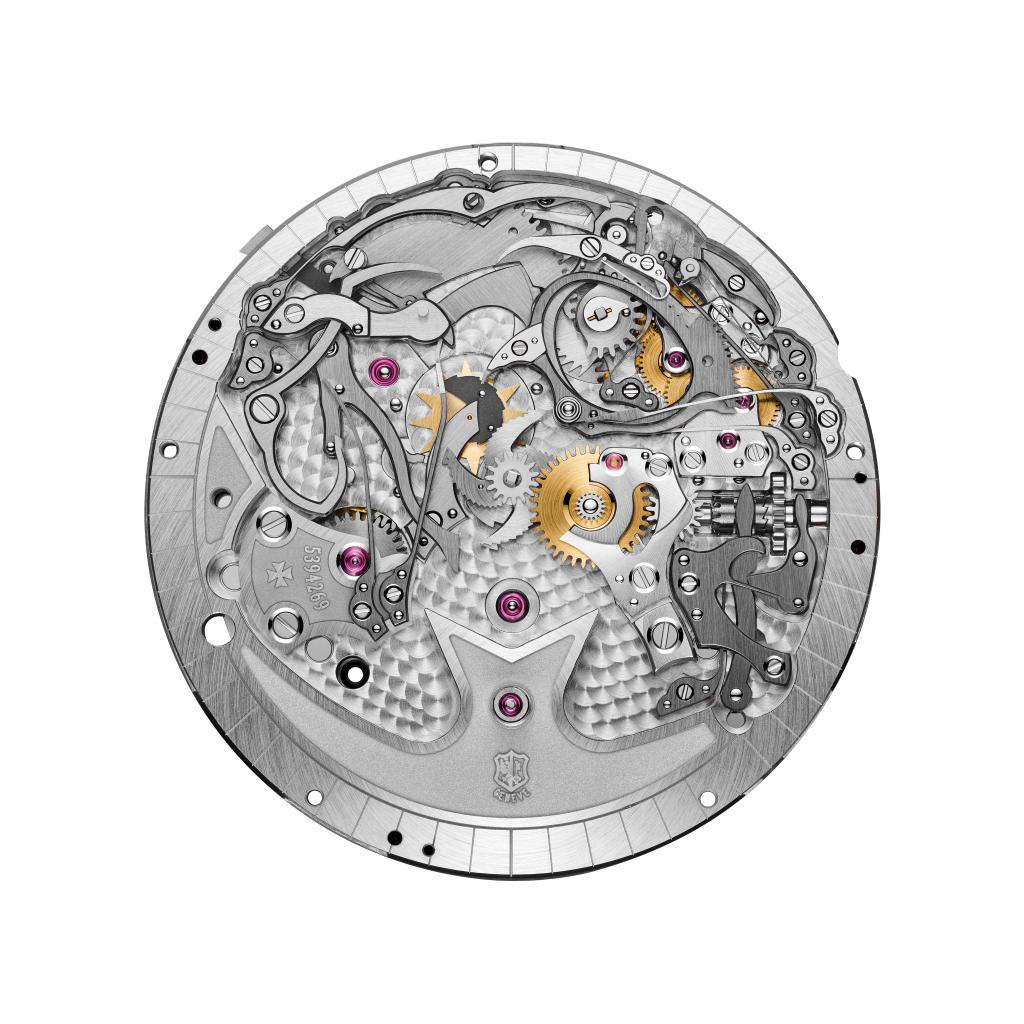 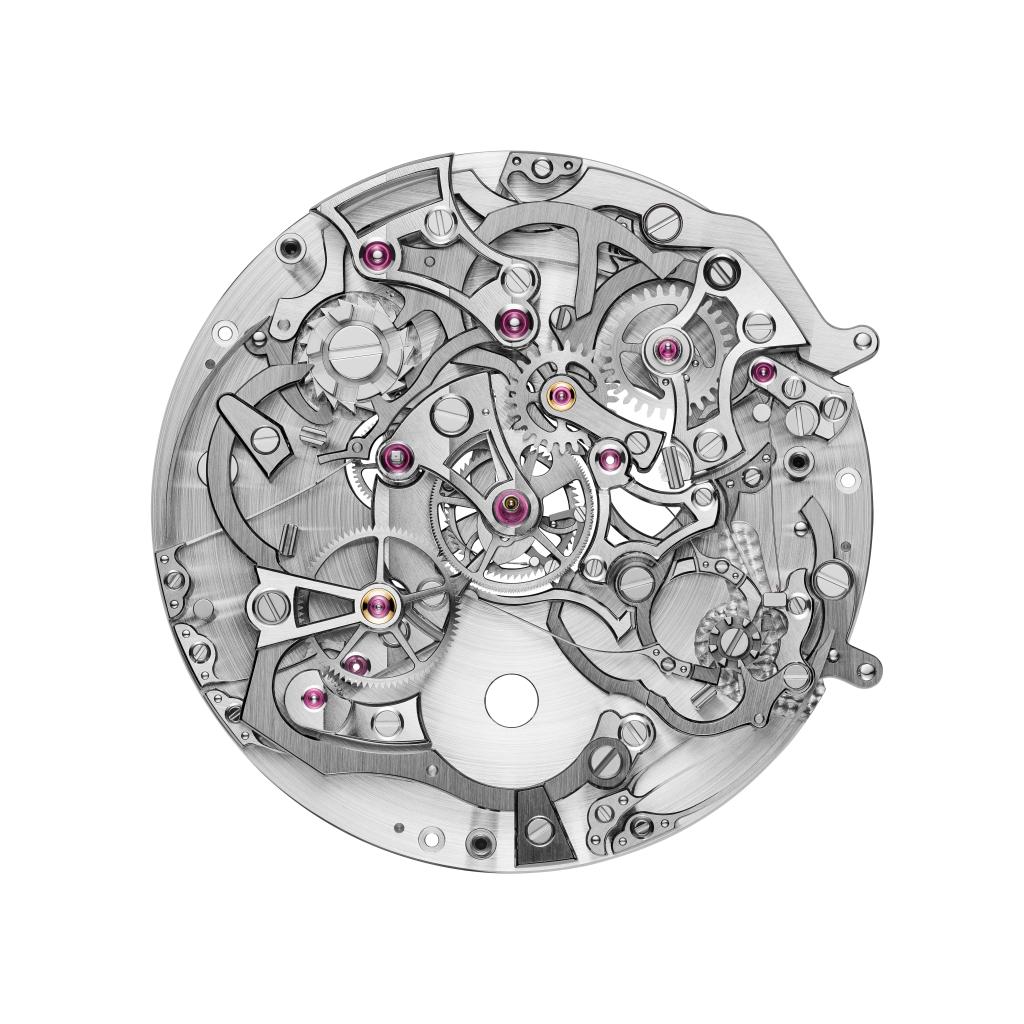