Since Edmund Hillary and Tensing Norgay first stood on the world’s highest peak in 1953, less than a third of those attempting to conquer the Himalayan giant have reached the summit. Mountaineer, professional photographer and long-distance explorer Cory Richards has managed it twice – once without supplementary oxygen.

For his third ascent, Richards planned to do it the even harder way: up the North-East ridge in Tibet. Unfortunately, the weather conditions dictated otherwise and, despite over a year of careful preparation, he made the sensible took decision not to continue. One of Cory Richards’ Everest shots

The Vacheron Constantin Overseas Dual Time Prototype (main picture) Richards wore on his wrist during his attempted ascent, though – one which enabled him to keep track of time in Nepal, as well as back in the United States – is very much a fait accomplis. Created especially for Richards and his intrepid mission, it features an oscillating weight engraved with a design based on one of his Everest photographs. 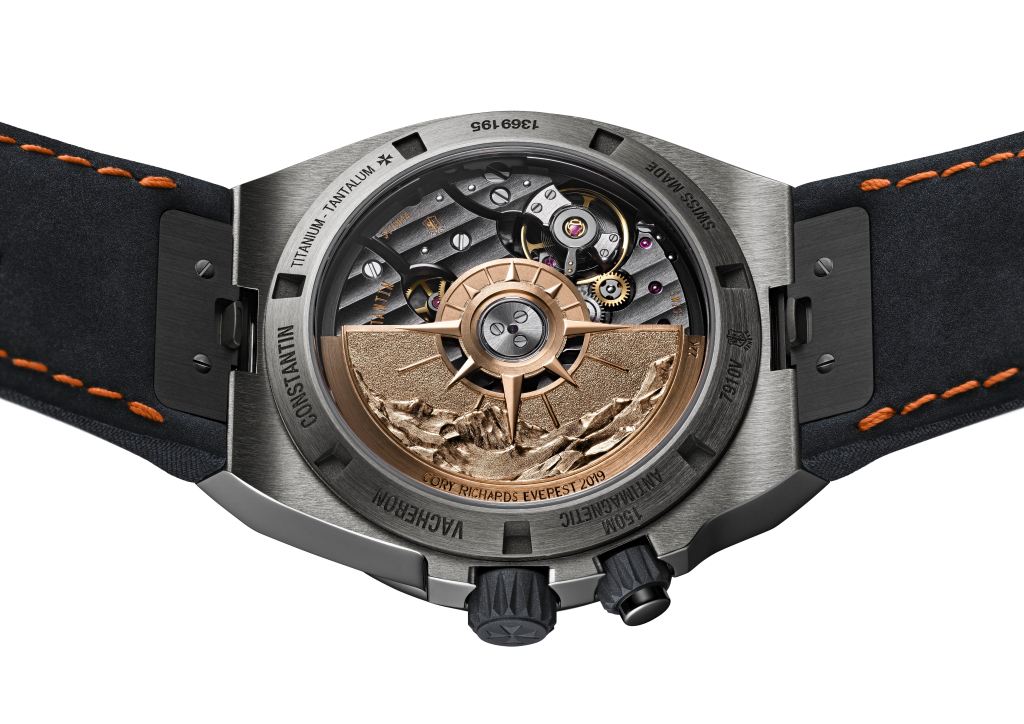 Its 41mm case is forged from titanium, with a tantalum reinforcement integrated beneath the bezel, while two titanium guards are on crown protection duty. An ultras-dense, orange-stitched grey blue Ventille® technical fabric makes the piece exceptionally waterproof and is complemented by an orange-accented grey blue frosted dial. The piece also has NAC treatment – a dark coating that offers superior resistance and durability – applied to its movement.

Thanks to Richards now having joined a select group of exceptional personalities curated by Vacheron Constantin to embody its “One of not many” collaborative communication campaign, his photographs and videos taken on the slopes of Everest during the latest attempted ascent will be exhibited in Vacheron Constantin boutiques around the world.

And will the watch become available to intrepid explorers and avid collectors? Watch this space… 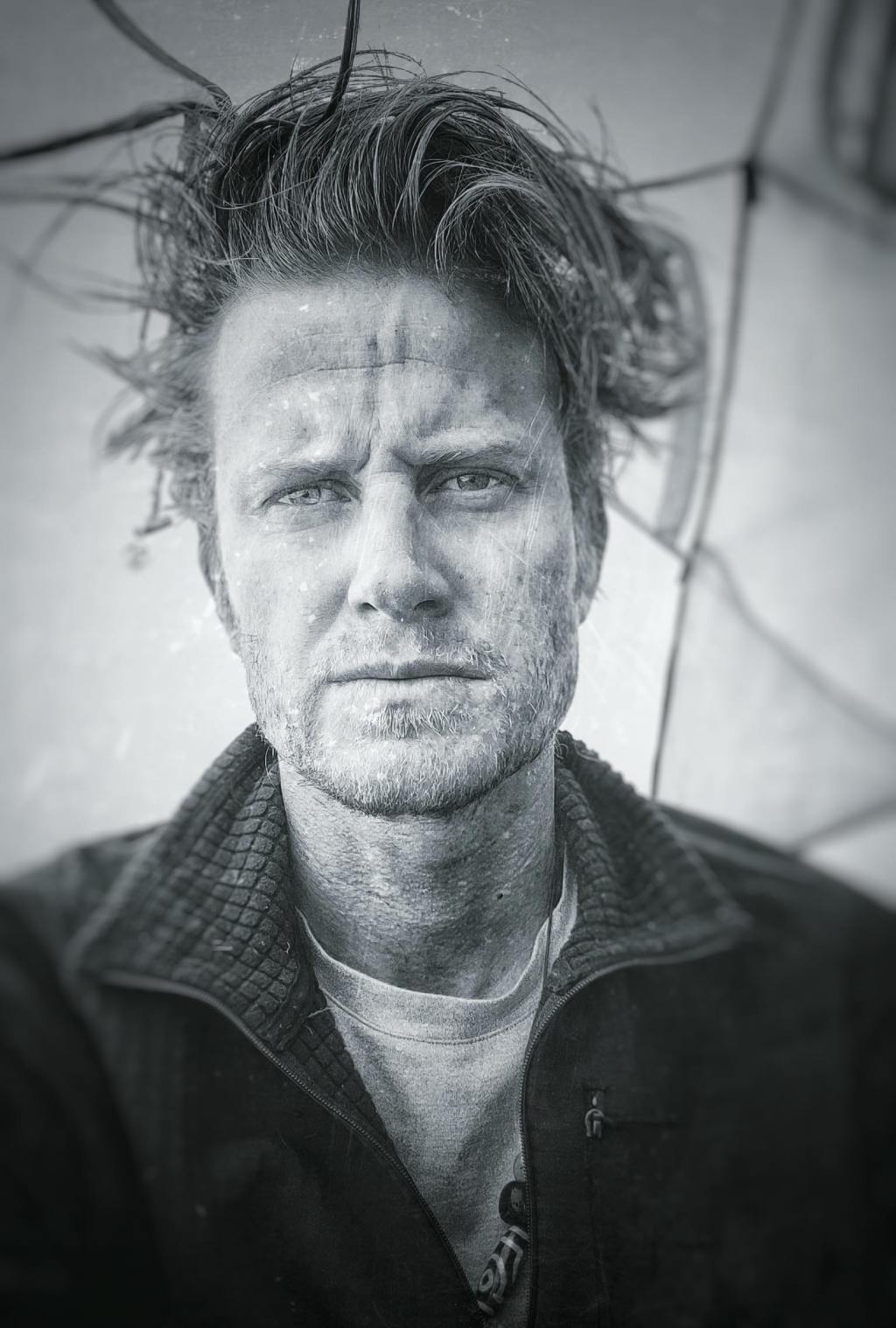