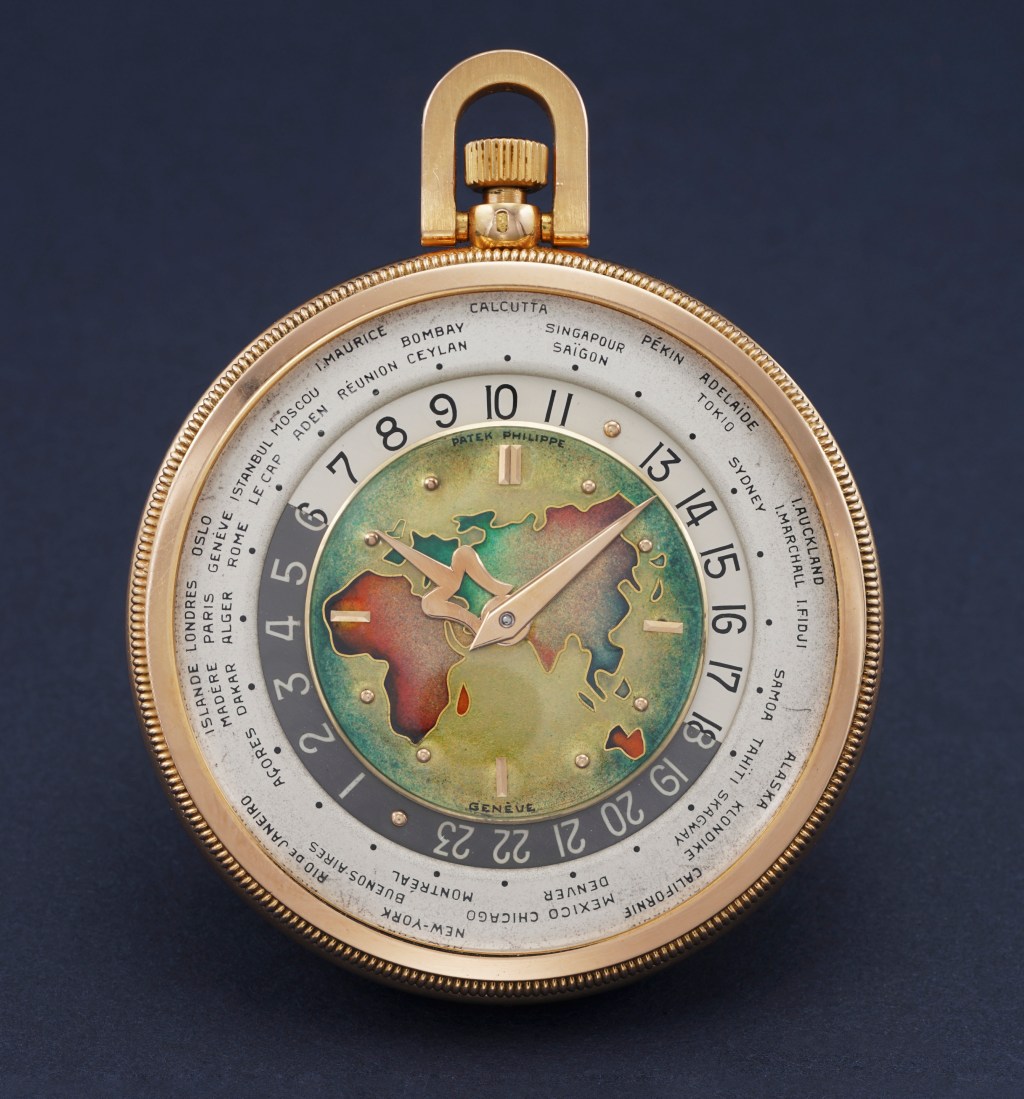 The auction – a physical one, with human attendees – will take place on June 27 and 28 in Geneva.

Four extraordinary Patek Philippe wristwatches from the private collection of Jean-Claude Biver – a man who, given his role in the mechanical watch industry’s response to the Quartz Crises, deserves to be called the most important living person in the watch industry – have already been confirmed as going under the hammer.

Now, the 200 lot-strong sale, which will take place on both days from 2pm at Hôtel La Réserve  – will also include a previously unknown Patek Philippe pocket watch (Reference 605 HU from 1950 in Pink Gold), expected to fetch between around £200,000 and £400,000 – see main pic – plus two extremely rare F.P. Journe Models Tourbillon Souverain and Resonance,  both from the original “Souscription” series.

“We’re delighted with the selection of watches in our Geneva Watch Auction XI, which gathers an unprecedented number of previously unknown, fresh to the market timepieces consigned by their original owners or descendants,” said Aurel Bacs, Senior Consultant Bacs & Russo and Alex Ghotbi, Head of Watches, Continental Europe and Middle East, in a joint statement. “The timepieces we’re excited to reveal represent some of the greatest creations of the 20th and 21st century. They are watches of the highest quality, rarity, collectability and desirability that offer the type of diversity that adds colour, depth and balance to collecting.”

See below for selected highlights from the auction. 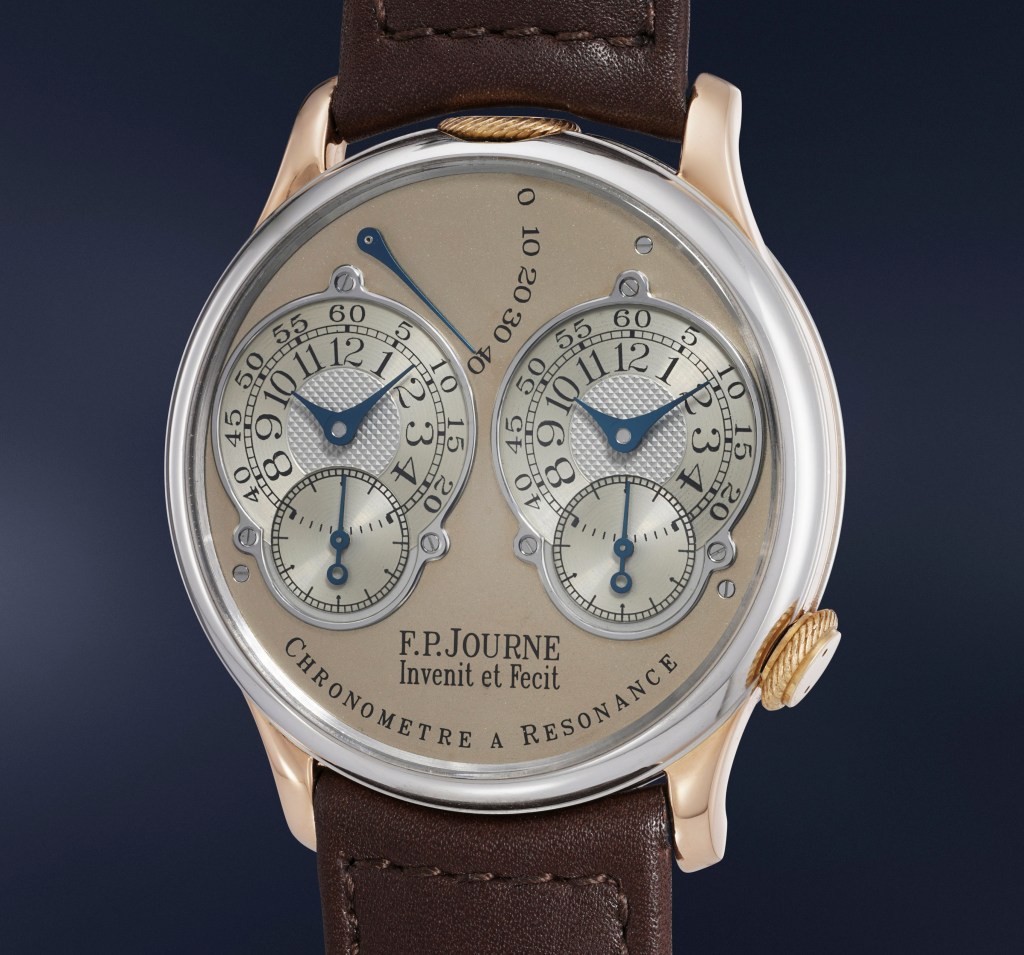 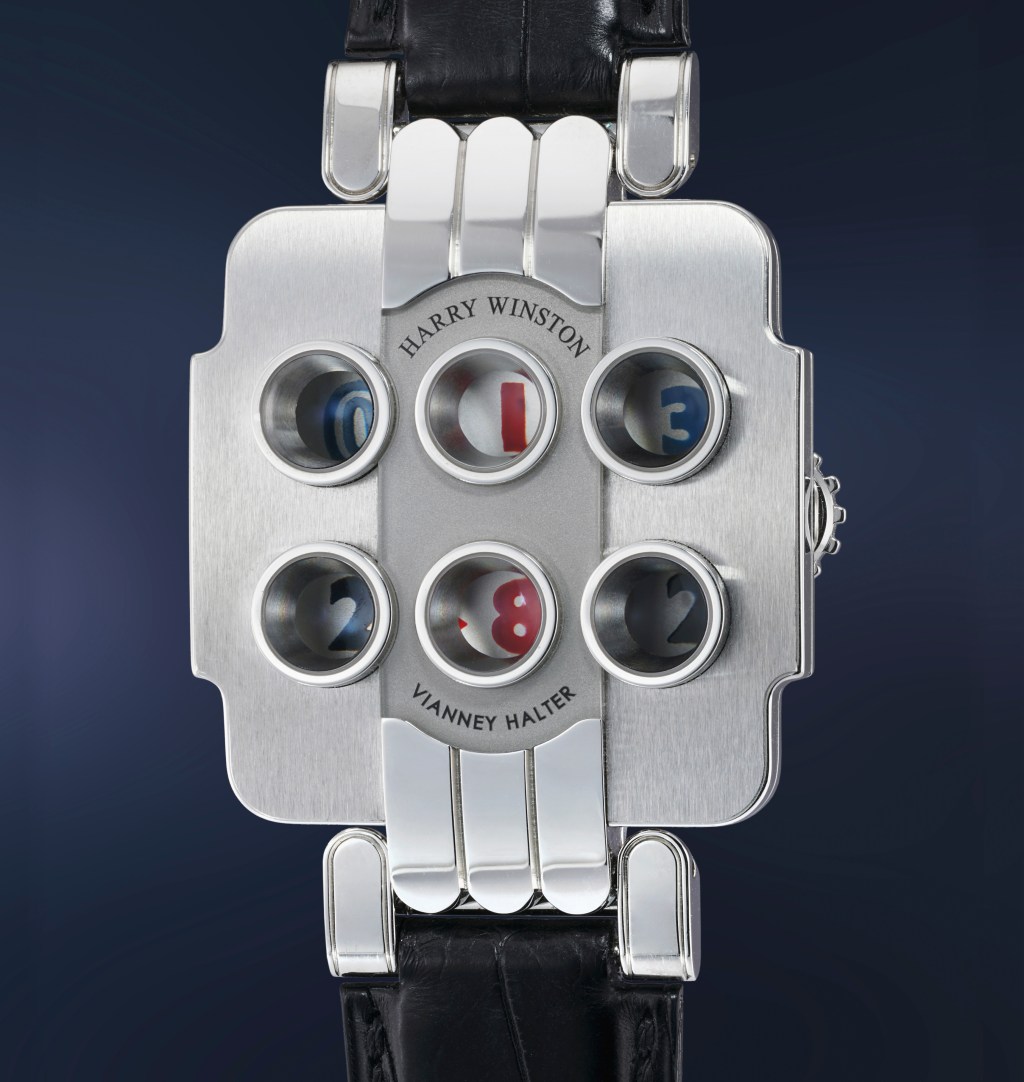 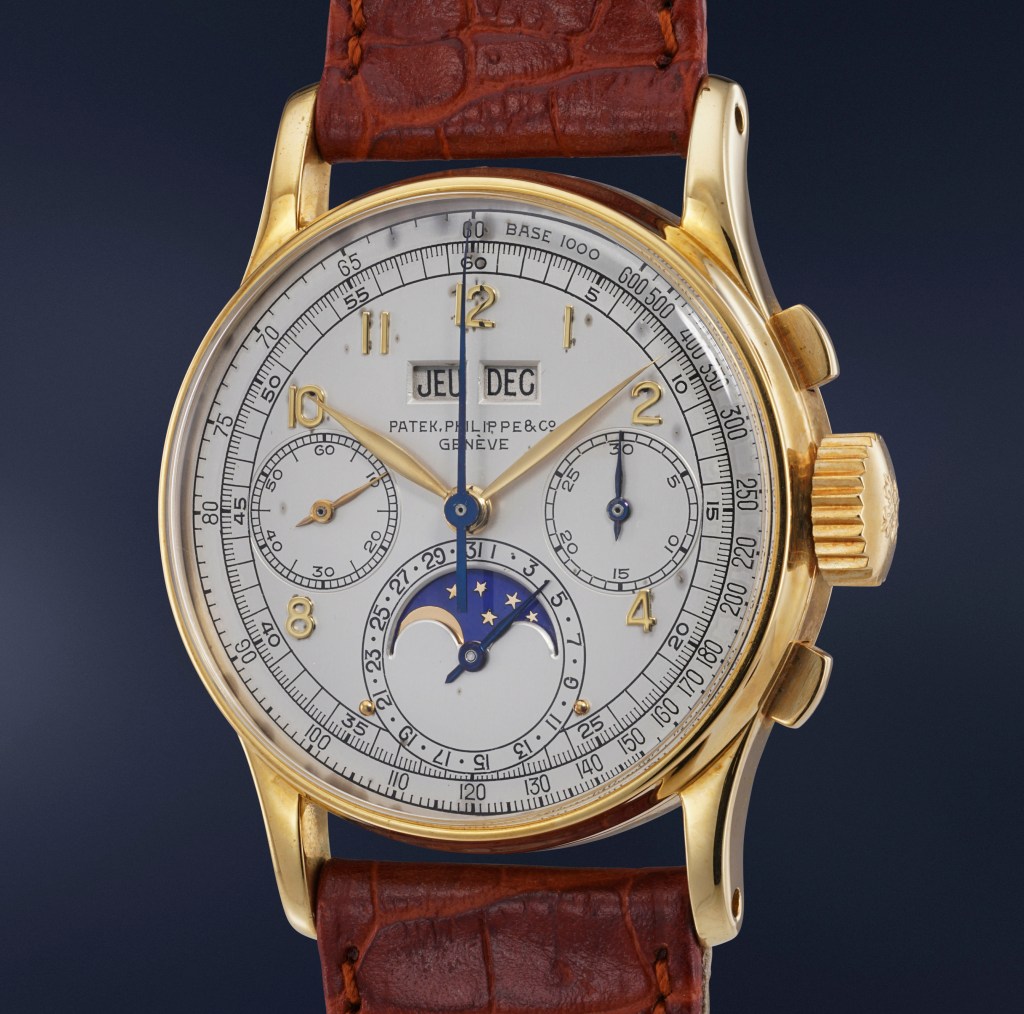 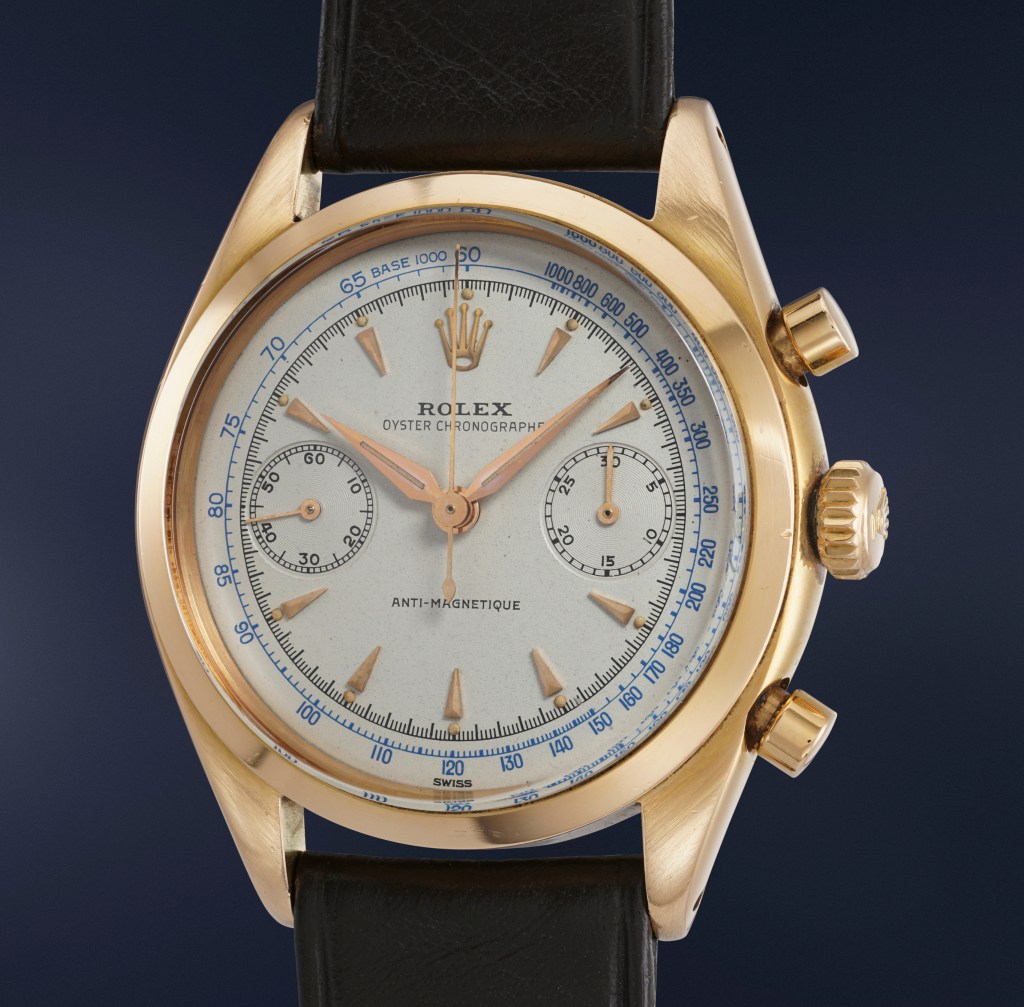 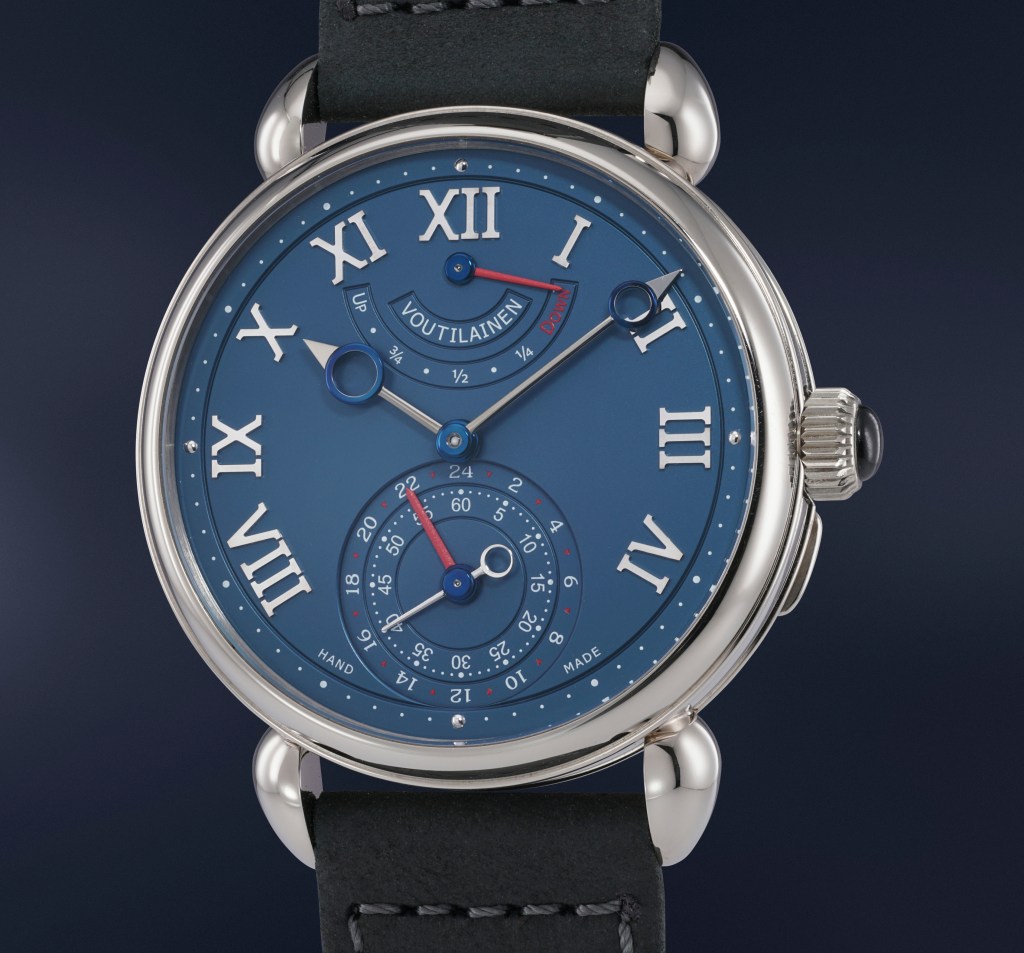