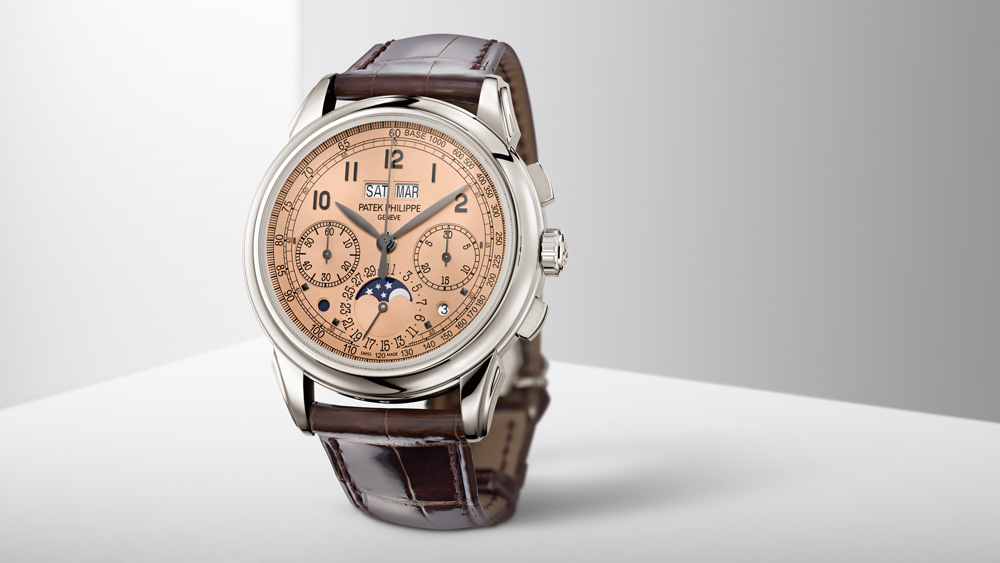 One of the richest and most successful businesses in its field, thanks to its technical innovation, beautiful design and ingenious marketing, this brand’s consumers will happily queue up to purchase its high-priced products. Sounds a lot like Apple, yes? In fact, the company in question is Patek Philippe, the Swiss watchmaker whose works have long been among the most collectible and sought-after on the market.

Established in the mid-19th century, its founders Antoine Norbert de Patek and Jean Adrien Philippe were in many ways the Steve Jobs and Steve Wozniak of their day. Steve Jobs was the son of a Syrian refugee who’d come to America seeking a better life. Patek was himself a refugee. As a young man, having fought for the doomed cause of Polish liberation from Russian rule, he was forced into exile, first in Germany, then in neighbouring France. Here, Patek was schooled in landscape painting and worked as a typesetter – another parallel of Jobs’ life-changing study of calligraphy and fanatical focus on fonts. 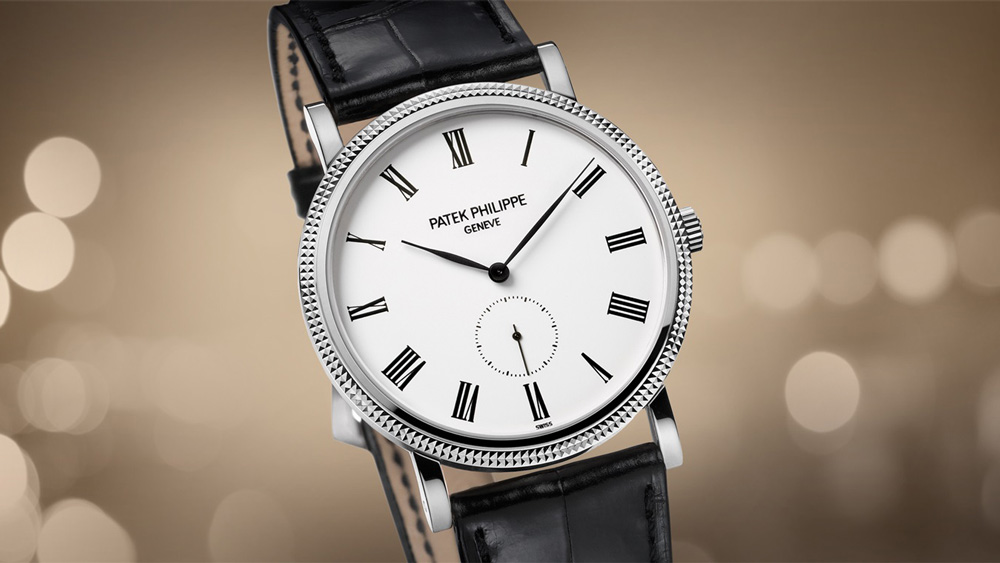 Highly complicated, sophisticated mobile devices that provided all manner of information at a glance, pocket watches were basically the smartphones of their day. Intrigued by this high-tech field, in the late 1830s, the entrepreneurial Patek decamped to Switzerland, the world’s horological hub. He swiftly started up a small-scale watchmaking concern and began honing his marketing and PR skills, spruiking timepieces to affluent Polish expats.

Patek found his Wozniak – the inventive technical savant to complement his marketing wizardry at the 1844 Products of Industry Exhibition in Paris. Here, French second-generation watchmaker Jean Adrien Philippe had been awarded a prize for his groundbreaking keyless stem-winding system, which dispensed with the need for an independent winding key and allowed a watch to be powered and set via its integrated crown. Beyond merely being convenient, Philippe’s innovation also protected the watch’s movement from exposure to the elements. (Most watches made today continue to use variations on Philippe’s patented invention.)

Philippe was enticed to move to Geneva and the two men went into business. The partnership got off to a shaky start, with Philippe complaining about Patek taking six years to add his name to the company shingle in 1851. As recounted in author Nick Foulkes’ recent biography of the firm, Philippe griped that Patek only agreed “with ill grace, to my name figuring on that of his company name as I was entitled to have in his organisation, but my associate did not easily act on his word. The name on the establishment remained Patek & Compagnie for a long time.” 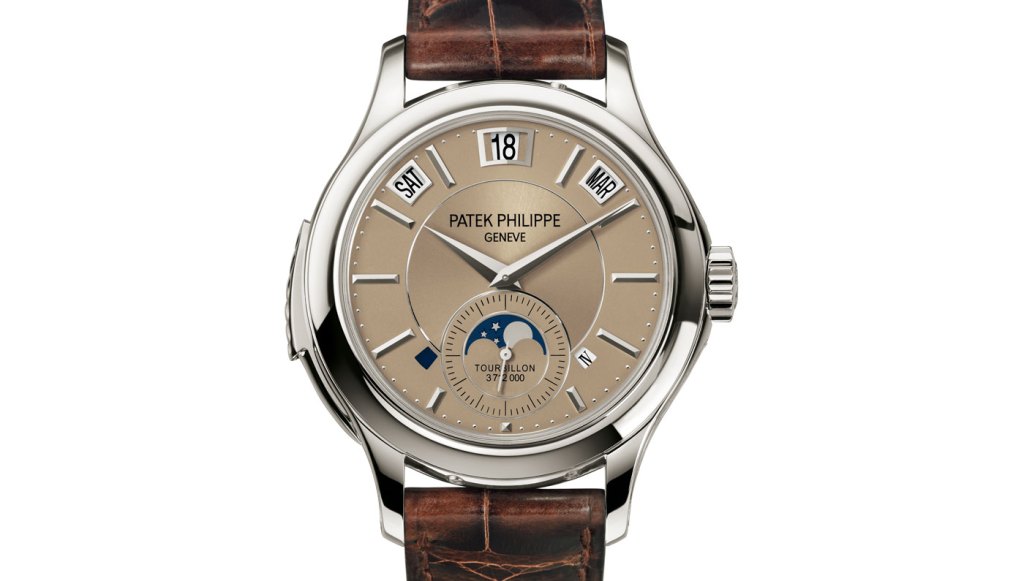 Steve Wozniak, who engineered and built the first Apple hardware, has scoffed at the idea that Steve Jobs was the godlike creative force behind Apple’s genesis. “Steve didn’t know computers,” according to Wozniak. “Steve Jobs played no role at all in any of my designs of
the Apple I and Apple II computer, and printer interfaces, and serial interfaces, and floppy disks and stuff that I made to enhance the computers. He did not know technology.” The Apple II computer, Woz told Sarina Khemchandani, “was all done, for my own reasons for myself, before Steve Jobs even knew it existed … I had created it, and it was just waiting for a company.”

Similarly, as the behind-the-scenes genius whose movements were very literally the engines of the company’s success, Philippe was disgruntled that his partner hogged the limelight – claiming to be a watchmaker when, in reality, he was a master marketeer. Philippe wrote that Patek “put himself forward as a skilled horloger, he who had never laid hands on a tool, trying to convince everyone that he was behind all the inventions and distinguished creations issuing from our company. Sometimes when I was annoyed to see him displaying his pretentions, I would reproach him, and he would take on a mocking air and claim that he was merely
acting in the interests of the company.”

Philippe and Wozniak may have grumbled about the glory hounds. But without the visionary marketing skills of their respective partners, it’s highly doubtful that either Apple or Patek Philippe would’ve risen to the heights they have. Patek won the patronage of European royalty and the Gilded Age American tycoon class, who commissioned cutting-edge, super-complicated watches that today sell at auction for tens of millions. Jobs drove the creation and mass adoption of devices that changed the world. One more thing – both died young, Jobs at 56, Patek at 65. The companies they co-founded, however, have achieved immortality.