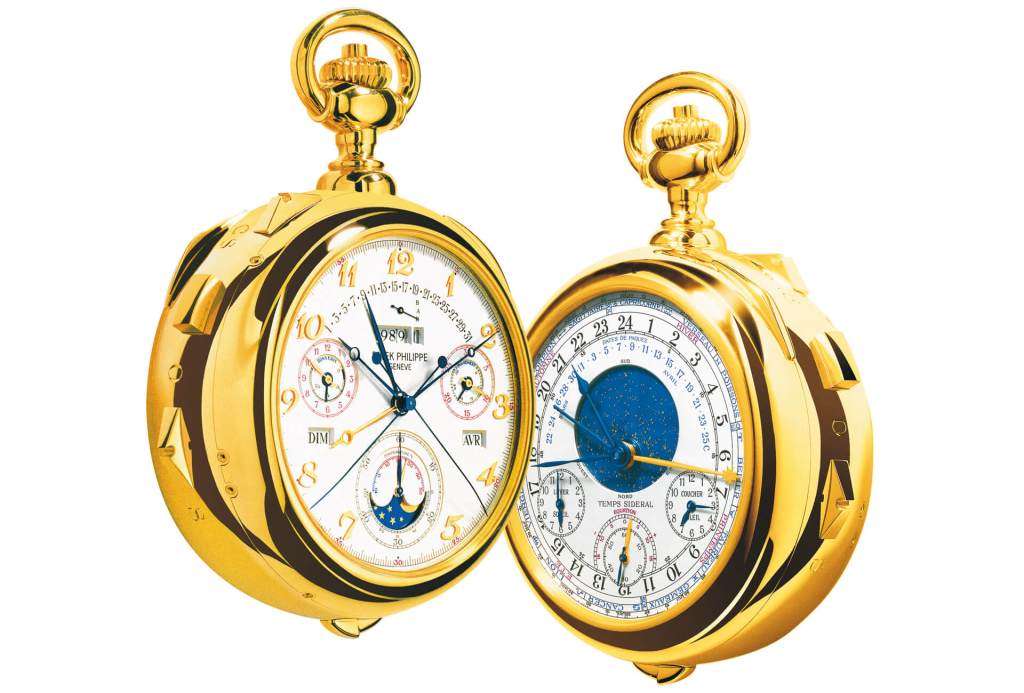 Patek Philippe has officially announced its fifth Watch Art Grand Exhibition will take place in Singapore from September 28th through October 13th. The last time the watchmaker held a Grand Exhibition was two years ago in New York City and the event has reached such a cult-like status among those who attended that people are still talking about it. Patek Philippe has also hosted exhibitions in London (2015), Munich (2013) and Dubai (2012). The Singapore edition, however, is not to be missed for serious Patek Philippe collectors and enthusiasts—this show will be the watchmaker’s largest exhibition yet.

It will feature 10 themed rooms spanning 19,375 square feet where guests can fully immerse themselves in the world of Patek Philippe. For Asia based guests, it will be an opportunity to experience the brand’s historic salons on the Rue du Rhône, the manufacture in Plan-les-Ouates and the Patek Philippe museum. Historic timepieces will also be on loan from international museums as well as Patek Philippe collectors. You can expect to see the best of Patek Philippe watchmaking throughout the years in pieces like Genevan pocket watch depicting the port of Canton commissioned for the Chinese market around 1830, two pocket watches that once belonged to King Rama V of Siam (modern-day Thailand), the first wristwatch with a perpetual calendar from 1925, a “Tropical Island” cloisonné enamel dome table clock, as well as a modern table clock created in 2015 to celebrate the 50th anniversary of Singapore’s independence.

The exhibition coincides with the 200th anniversary of Singapore. The country as we know it today was founded in colonial times by Sir Stamford Raffles, a British statesman, in 1819 as a trading post of the British East India Company. To celebrate the exhibition and the anniversary, several limited-edition watches will be unveiled along with some Patek Philippe Rare Handcrafts timepieces. You can expect that if you want to even dream of getting your hands on them, you better start booking your flight to Singapore sooner rather than later. While you’re at it, consider checking out the new Six Senses hotel designed by Anouska Hempel in Singapore’s Chinatown, which marks the luxury hotel brand’s first urban outpost. And be sure to make a reservation at Julien Royer’s acclaimed restaurant Odette, located in the National Gallery Singapore—home to one of the largest Southeast Asian art collections.