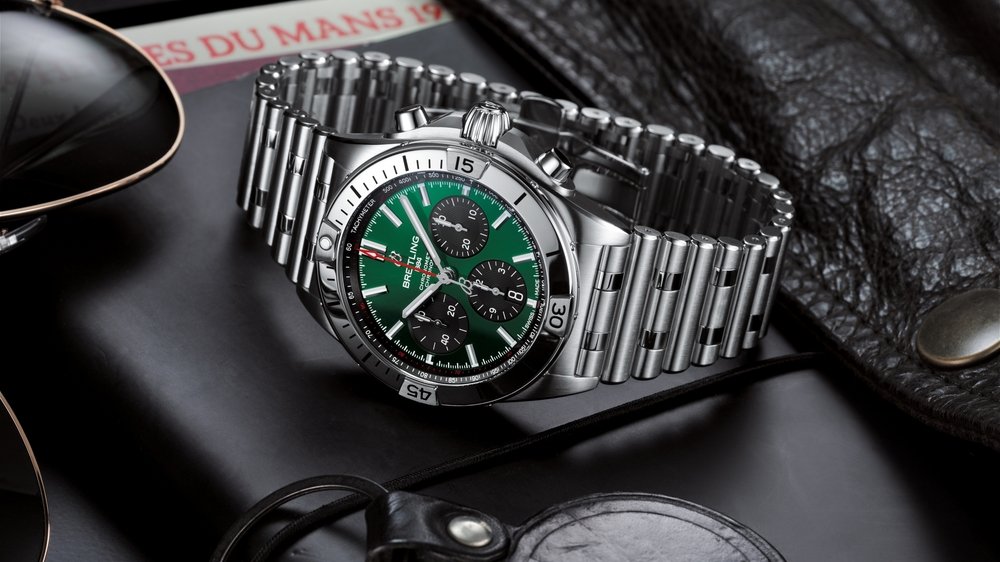 The troubled Baselworld show met its demise this year when major brands like Rolex and Patek Philippe, among others, pulled out of the show; it is now canceled for 2021. That left Watches & Wonders, which will take place next April, as the main event for new watch releases. Many companies, as a result, were frustrated with the lack of a platform to show their new product to press, retailers and VIP clients in person.

Geneva Watch Days will make its debut after Switzerland begins opening its borders to Germany, France and Austria on June 15, but just before the August 31 date that permits public events of 1,000 people or more, according to the U.S. Embassy. As of June 6, gatherings of 300 people will be permitted in Switzerland, which means the guestlist for the new show will be rather small. By comparison, last year’s SIHH show attracted over 20,000 guests. Now called Watches & Wonders, as of this year, the platform hosted a digital version of the show in late April but it, unfortunately, could not compensate for seeing the watches in the metal and on the wrist.

Unlike Baselworld, SIHH and the future 2021 Watches & Wonders, Geneva Watch Days will not be held under one roof. Brands will be spread across the central area of the city with a central reception desk providing information and guidance to guests. According to a press statement, one of the goals is to make the four-day-long event as inexpensive as possible for everyone (a major complaint with Baselworld were the enormous costs of exhibiting along with astronomical hotel and restaurant prices—think £28-plus for a mediocre plate of schnitzel and fries). Hotel room prices for Geneva Watch Days are being negotiated by the show’s steering committee in collaboration with Geneva politician, Pierre Maudet. Meanwhile, the usual affairs of dinners and parties are also said to be on the docket for those willing to mingle beyond business meetings.

Presumably, the participating watchmakers will use Geneva Watch Days as an opportunity to present new products. For VIP clients, especially those located in Europe, it might just be worth braving the crowd.