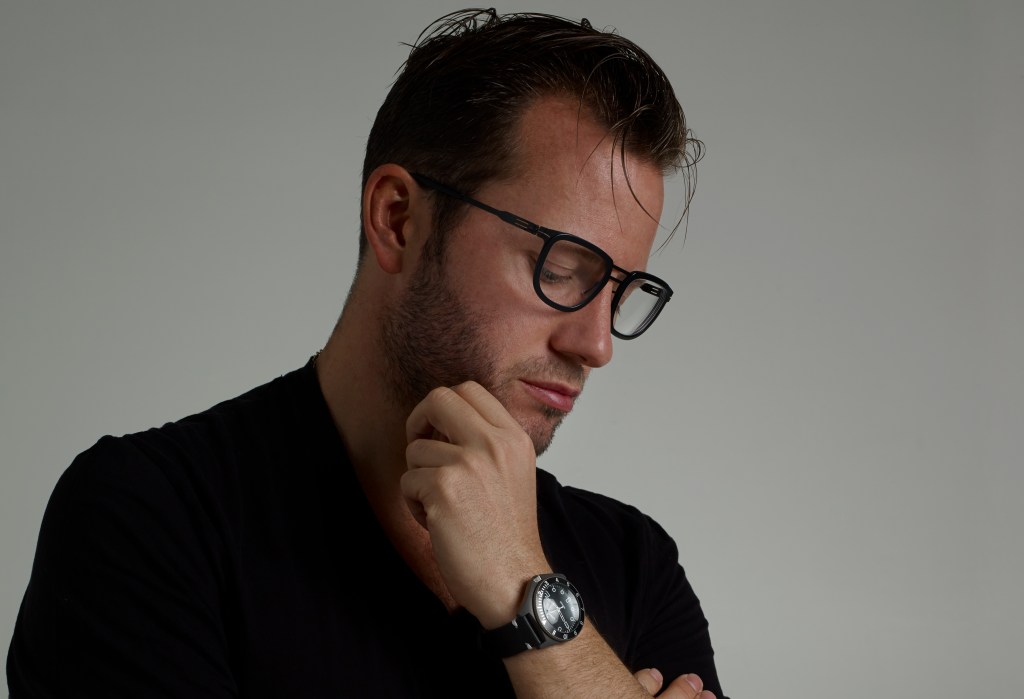 George has three young children, all under the age of nine, and is doubtless instilling in them the same values he was raised with. Though born into privilege, George explains, “I have amazing parents, they’re very good parents, but they’re also very tough. They did not want for any of us – me, my sister and my brother – to have a silver spoon in the mouth, to grow up and be spoiled brats.”

When he’d completed his education, George says, his parents told him to go out and make something of himself – by himself, without recourse to family resources. “They were like, ‘Go and do it on your own dime. Go and find a job or start your own business and if it works or if it doesn’t work, okay – but go and do it.’ And that, I think, is one of the best things they’ve ever done for me.”

All his family members are involved in entrepreneurial projects too numerous to mention here, and this George ascribes to an adherence to the family motto: “Jamais content” (“never satisfied”). George says, “Having the amazing mother and father that I do, inspiration literally happens at the lunch and breakfast table every day of my life… The conversation is always, ‘What’s happening with this business, what are you developing, how’s this going?’ My parents are an amazing driving force, inspirational.” 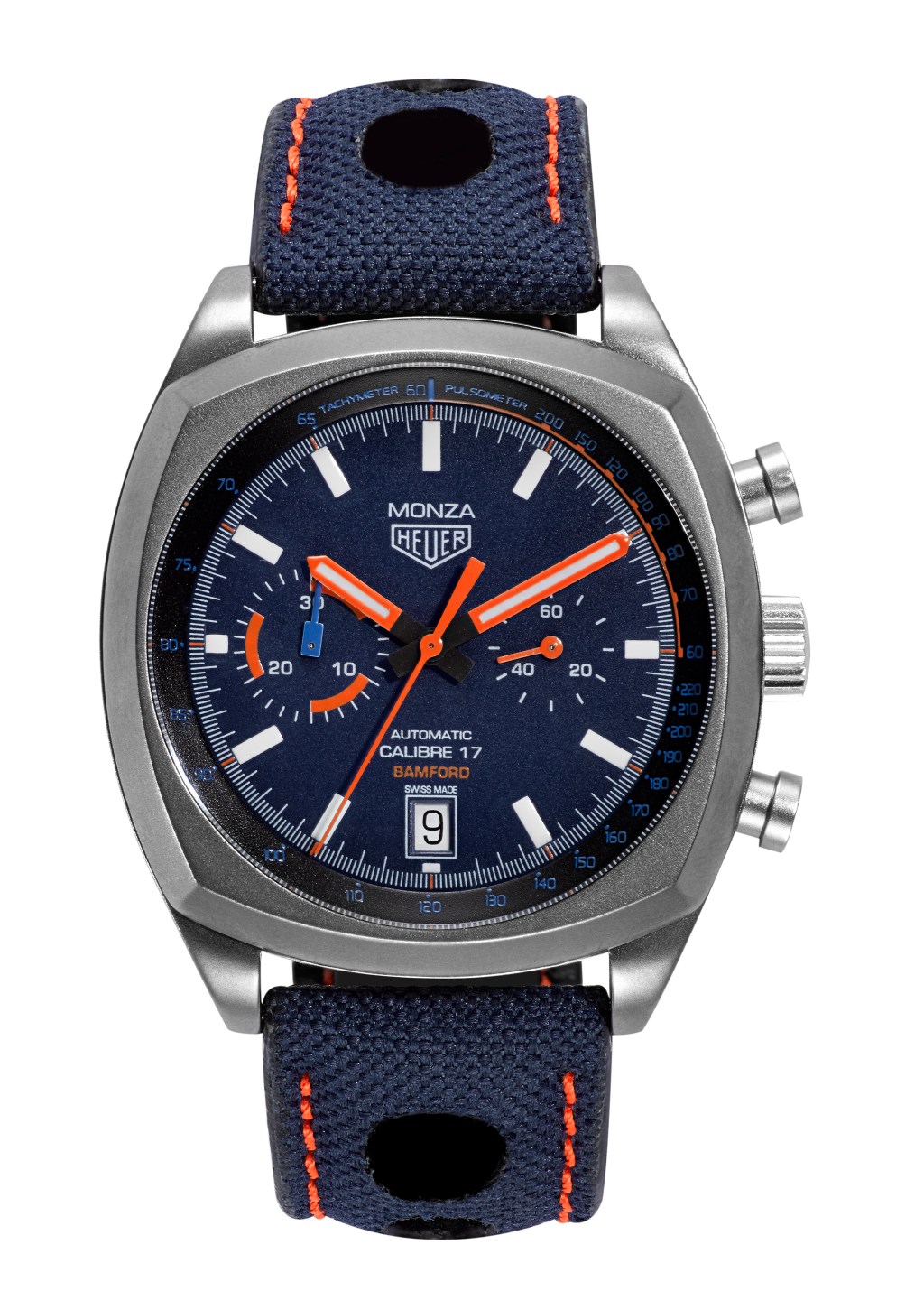 <span style="font-family: -apple-system, BlinkMacSystemFont, 'Segoe UI', Roboto, Oxygen-Sans, Ubuntu, Cantarell, 'Helvetica Neue', sans-serif; font-size: 16px;">He’s built BWD organically, without external funding, in order to maintain control of decision-making and ensure that credit for success or failure falls squarely on his own head. “I have that start-up mentality and I think everyone in my team has that start-up mentality,” George says. “You’ve got to roll up your sleeves, get it done. If you don’t, then you’ve only got yourself to blame if you fail. That’s how I look at it, I’ve only got myself to blame.”</span>

It’s not merely this entrepreneurial spirit that stems from his upbringing. “As a child, I used to sit in the crook of my father’s arm on the weekends, watching Le Mans or Formula One.” That’s the root, he says, of his love of both cars and watches. “There’s that classic image of Steven McQueen in (1971 film) Le Mans wearing a Monaco, with ‘Heuer’ written on his chest. He was the King of Cool. When I was growing up, I always had that poster in my bedroom, and now I’ve got a framed version of it in our sitting room.” 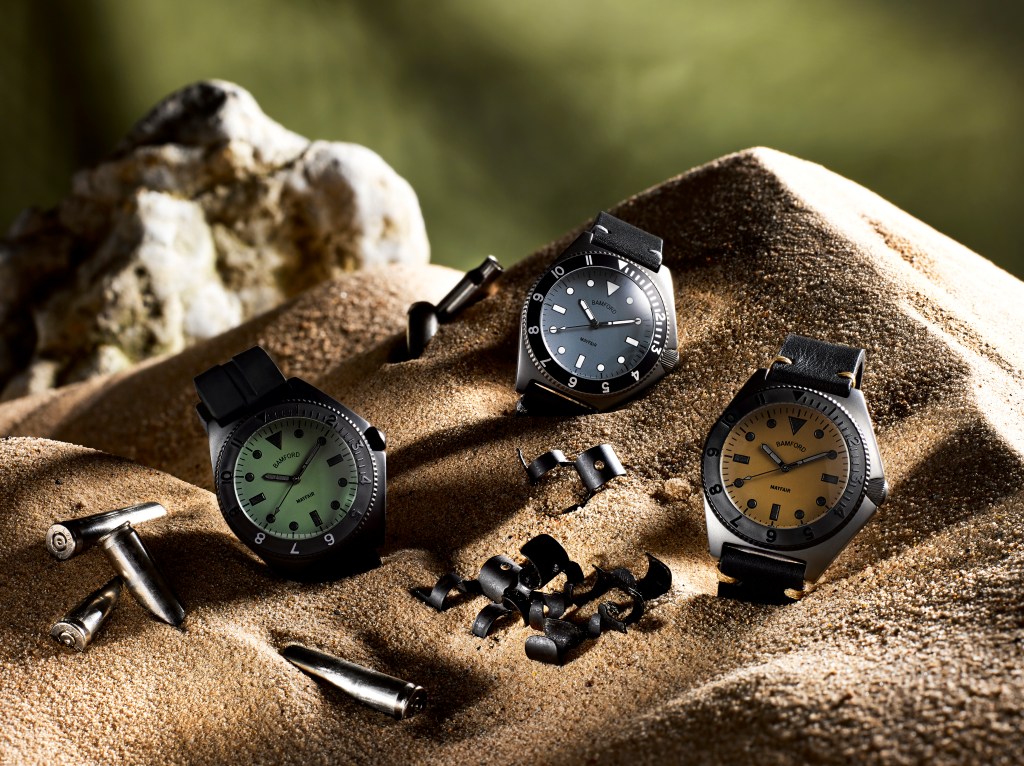 The first square-cased, water-resistant automatic chronograph ever made, the Monaco is, George feels, “the most iconic watch – it has been a part of my life for a long, long time”. Making officially sanctioned and in-house manufactured Bamford iterations today is a dream come true, he says.

BWD operates a ‘build your own’ service offering customers the opportunity to completely customise the Monaco and several other key TAG Heuer models, as well as select watches from Zenith and Bulgari. Additional official partnerships are reputedly in the works, while limited editions (such as a recent blue-and-orange TAG Heuer Monza, in a tight run of 25 units) will continue to regularly be released – and swiftly snapped up.

Luxury and customisation are now utterly intertwined, George says, and he believes what BWD does is part of the rich British tradition of bespoke craftsmanship. He compares its wares to those of a shoemaker like GJ Cleverley or a gentlemen’s clothier such as Huntsman of Savile Row. “Basically, we are doing tailoring on watches,” he says. Through their experiences with that sort of bespoke atelier, “Our clients really understand about personalisation. They love having something that’s individual.”

And George gets as much of a kick out of a unique project as his customers and collaborators do. “I love when someone says to me, ‘Hey, should we do something? Something cool?’ Working with people that I want to work with and doing something fun – that, for me, is the great thing.”