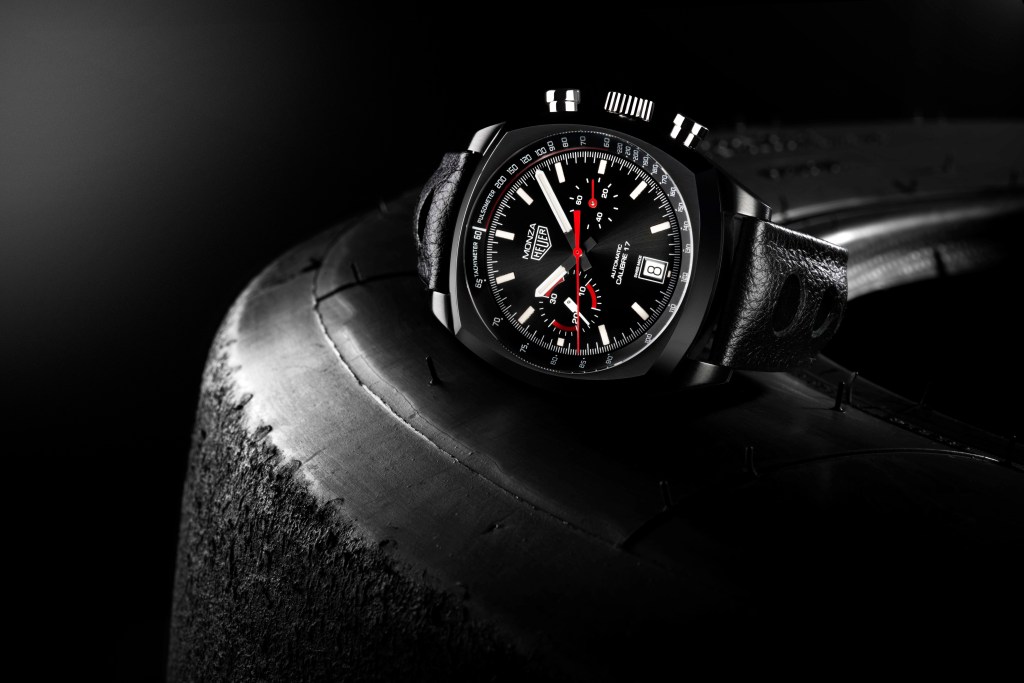 Decades after the political and social uncertainty which followed the Second World War and the austerity of the following decade, the 1960s saw the emergence of a new global outlook. The world welcomed an era symbolised by freedom of thought and actions. Hot on the heels of this new Age of Enlightenment, the glorious psychedelic 1960s segued into a sweet-spot where life became more ambitious. The fantasies of the past could now be realised without the guilt of excess.

Previously only the preserve of the wealthy and/or the famous, the Riviera’s chic lifestyle became not only aspirational but also accessible: and in the slipstream of this cultural shift, previously-utilitarian timepieces suddenly became something both essential and ‘sexy’. A water-resistant watch was no longer just for a navy diver: it was an item to be paraded on the beaches of St Tropez or Capri. For the mechanical watch industry, squaring-up to the Quartz Crisis, this was an opportunity not to be missed. Creativity became the buzzword, offering designers a blank canvas in a way that has not been seen since.

According to TAG Heuer and Zenith lead designer Christoph Behling, it was the adventure stories of diving, racing and space travel that, earlier, had the greatest impact on watch design, leading to the introduction or development of pieces such as the IWC Yacht Club, Heuer’s Monaco, Carrera and Autavia and Omega’s Speedmaster. “The technology, design and innovation of the time created watches to withstand the greatest adventures,” he says. “The future was all about finding something better through exploration and conquering the unknown. Watches were symbols and love letters of what humankind could achieve. By putting it on your wrist, you become part of it. They were so powerful because the ideas and the designs were still pure.”

Fast-forward 50 years and the stories that surround objects like wristwatches remain powerful, linking us as they do to a golden era that now seems almost mythical. We are surrounded by objects which become obsolete at an ever-faster rate and watches act as a counter-balance, something with a solid base that will not be out-of-date and replaced in a few months’ time. 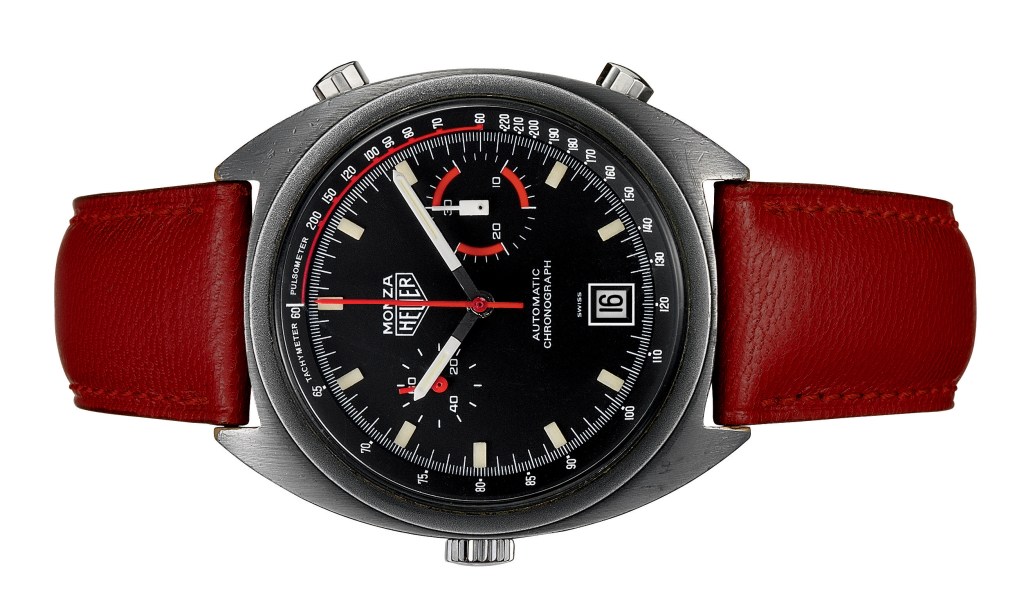 So is looking to the past is a watch-design fad? Behling points to the Renaissance and its ethos of taking the best from the past, revisiting and respectfully improving on it – a trend that lasted for more than two centuries and gave us the Sistine Chapel and the Mona Lisa. “Taking timeless ideas and stories and using current technology to evolve them is at the heart of the retro-vintage revival,” he explains. “Every great watch needs to bridge to the past, present and future. Just ‘warming up the past’ is lazy, while finding the right balance is the challenge. Done well it is amazing, but done badly it is just kitsch.”

Behling is sure this ‘Second Renaissance’ is set to continue, pointing out that, while the most creative and most revolutionary watch might bring the highest price at auction, it is rarely the best. Although the general obsession for the 1970s is sure to pass, the romance and story-telling surrounding vintage watches will always appeal and the vintage influence will stay strong. “Now we need to find the balance,” he says. “Of course, we can’t copy and paste, so we have to play with weaving the old fabric into the new. This is our challenge going forward.”

If Behling is correct, then in terms of design, ‘new’ is no longer making people happy – especially in reference to an object that is based on longevity – and to counter this malaise, the industry is responding to the call for the reinvention of classics, rather than driving or creating the demand as in the past. As L.P Hartley informed us in The Go-Between: “The past is a foreign country; they do things differently there.” Exploring and reinventing, therefore, is as admirable an adventure as any. 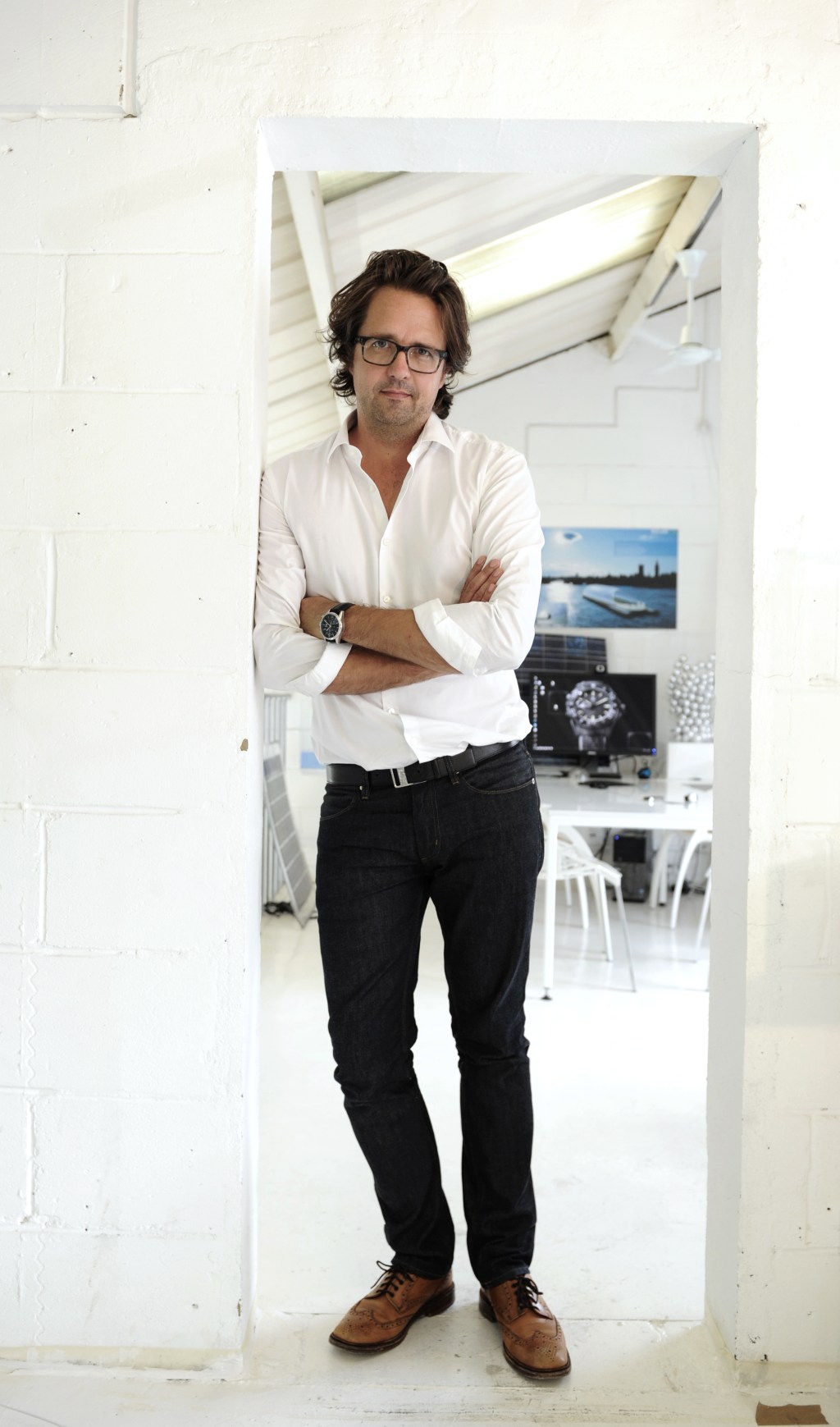