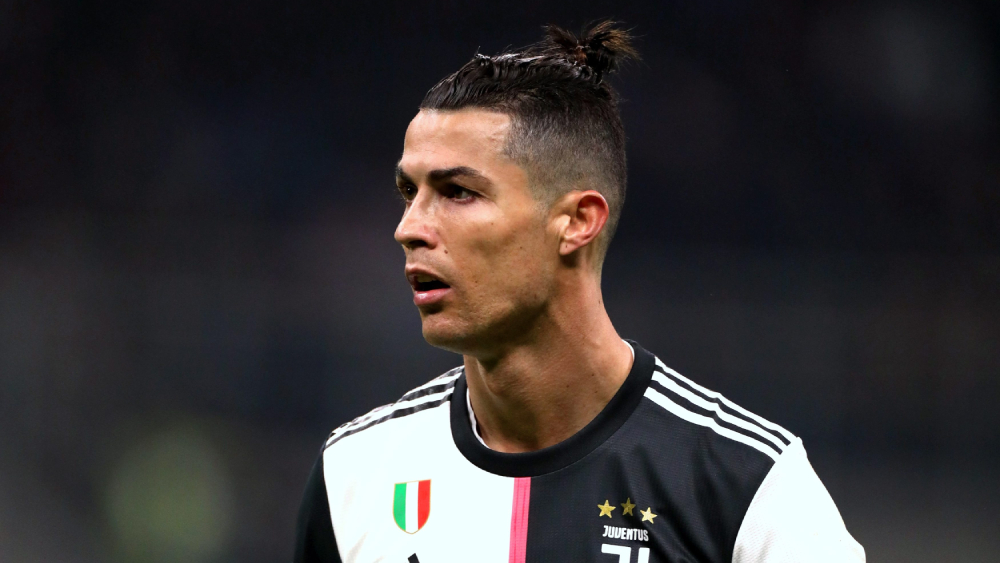 Cristiano Ronaldo is a soccer legend and one who invests his estimated $109 million annual takeaway in some serious watch collecting. The Portuguese footballer has been spotted wearing some of the rarest timepieces from the world’s premier watchmakers over the years. Now it looks like we can add a very special Girard-Perregaux Planetarium to that impressive list.

En route to a match in Lyon on Wednesday with his Juventus teammates, Ronaldo was seen looking dapper in a dark blue tailored look accented by a bespoke version of Girard-Perregaux’s Planetarium watch. This particular iteration is made from 18K rose gold with a face surrounded by baguette diamonds that also run throughout the encrusted bracelet.

Girard-Perregaux’s Planetarium Tri-Axial Tourbillon is a feat of watch engineering. Indeed, it’s so difficult to create that it remains one of the few in the entire watch industry. The Swiss watchmaker released its first attempt in 2014 and then upped the ante in 2018 with the launch of a new version which added a 24-hour globe and moonphase display set in an aventurine dial. Ronaldo’s custom watch is a riff on this latter model, with similar bones but upgraded materials. It maintains the same substantial measurements, boasting a case 21.52mm thick and 48mm in diameter.

The dial is perhaps the most mesmerising component of the watch, showcasing a detailed terrestrial globe that rotates in 24-hour intervals. The entire case design incorporates two sapphire crystal domes and has one side opening so the intricacies can be appreciated from multiple angles. Its interconnected components––about 386 in total––work in concert thanks to a GP09310-0002 movement with arrow-shaped bridges and a signature cage synonymous with the brand since the 1880s.