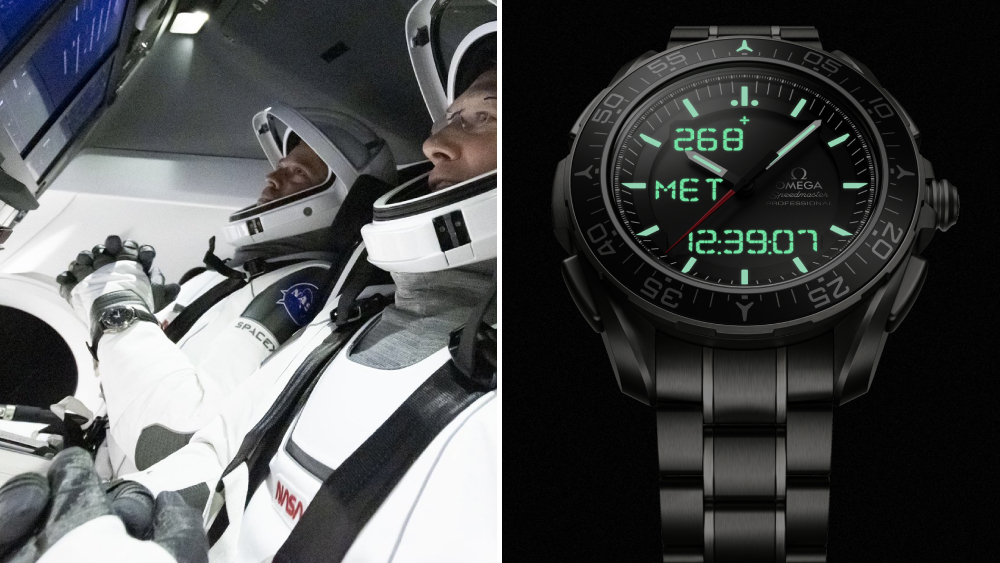 SpaceX’s first manned mission into space may have been thwarted by undesirable weather, but its crew managed to go through the process in style thanks to a special timepiece.

The Elon Musk-owned company was set to jettison its Falcon 9 craft to the International Space Station on Wednesday––an event which would have been the first time NASA astronauts did so using a commercially built craft––carrying astronauts Bob Behnken and Doug Hurley. During pre-launch checks, Behnken was spotted wearing the Omega X-33 with its recognisable (and pragmatic) velcro strap.

This isn’t the first time astronauts have worn the X-33. In fact, the watch was specifically designed with their needs in mind. Officially unveiled as the Speedmaster Professional X-33 “Mars Watch” in 1998, it was developed in close partnership with General Tom Stafford, a former NASA Apollo X astronaut who happened to be a member of Omega’s corporate board at the time. 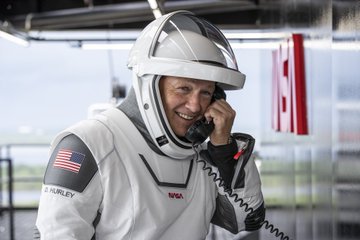 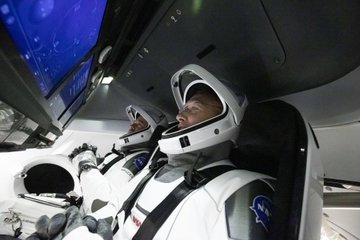 6,899 people are talking about this

Of course, the Speedmaster’s relationship with NASA goes back even further. The original incarnation of the design was selected by NASA’s Qualification Test Procedures programme to accompany astronauts on their first mission to the moon in 1965. Its use proved so reliable and successful that it continued its relationship with the Space Programme until 1995 when it was reevaluated and the new version was developed. This most recent attempt at a manned space launch represents the first time the X-33 has been worn by astronauts departing from US soil since 2011.

Mission-worn X-33s aren’t for keeps, but space pilots don’t go home empty-handed. Omega will give each astronaut a personally engraved, civilian X-33 upon completion of the mission.

Storms around the Kennedy Space Center in Cape Canaveral, FL and strong electrical fields ultimately led to the delayed mission. Both of the astronauts partaking have spent four years in training for the event, one highly anticipated for being the first privately owned and operated vessel flung into orbit. Though Behnken and Hurley went so far as board the craft, mission control ultimately decided the risks were too high and rescheduled. The new launch date is set for Saturday, May 30 at 8:22PM GMT with NASA planning to broadcast the spectacle in full.