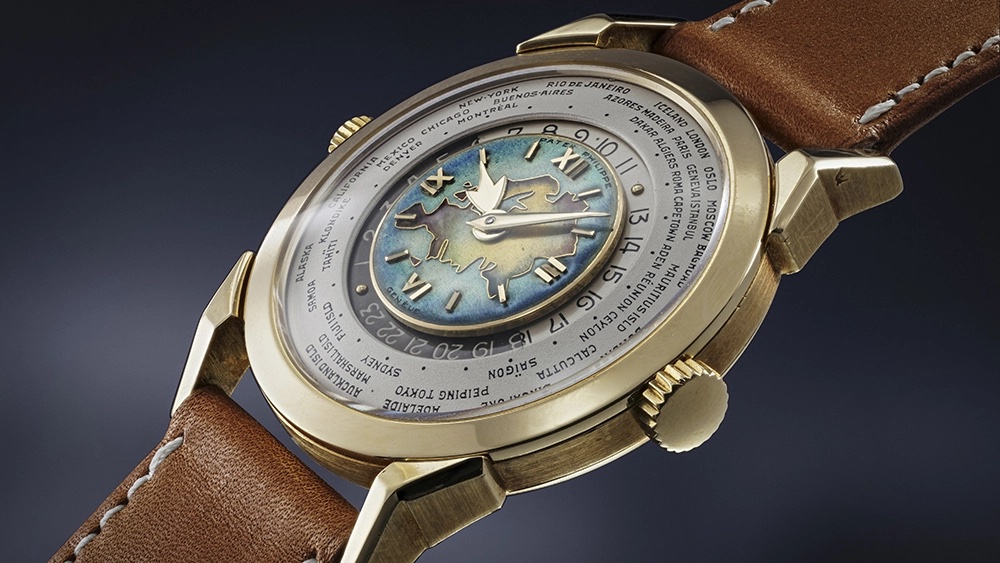 Still on that long waitlist for a Rolex Daytona? Bummed about the discontinuation of the Patek Philippe Ref. 5711/1A-001 Nautilus and the Audemars Piguet Royal Oak 15202ST? Take heart: another Phillips auction is on the horizon, with the usual boatload of rare Rolexes and Patek Philippes (including Daytonas and Nautiluses), along with rarities from Audemars Piguet, F.P. Journe, A. Lange & Söhne and more. The Geneva Auction XIII is set for May 8th and 9th. Bidders won’t be present in the room but the auction will be live-streamed online.

The star lot is a 1953 Patek Philippe Ref. 2523 world time, one of three ever made with a cloisonné enamel dial depicting the Eurasia landmass. One of the three is in the Patek Philippe museum in Geneva. The other is in a private collection. This is the third. “For me, it’s a once-in-a-lifetime experience to see a cloisonné two-crown world time,” says Paul Boutros, managing director of Phillips watch department in the U.S. “It’s truly a remarkable watch, with a polychrome dial in multiple vibrant colors.” He adds, “What sets the 2523 apart from the 2523/1, produced a little bit later, are the massive and dramatic lugs, each with a pronounced step that rises above the bezel.” The 36mm case is yellow gold. It is estimated to sell in excess of CHF 3.5 million (around £2.75 million). 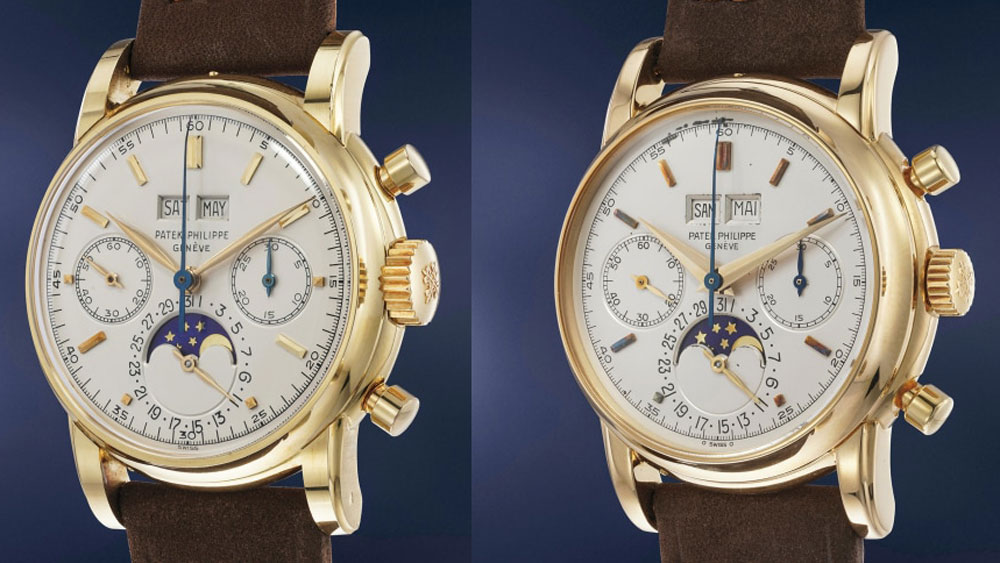 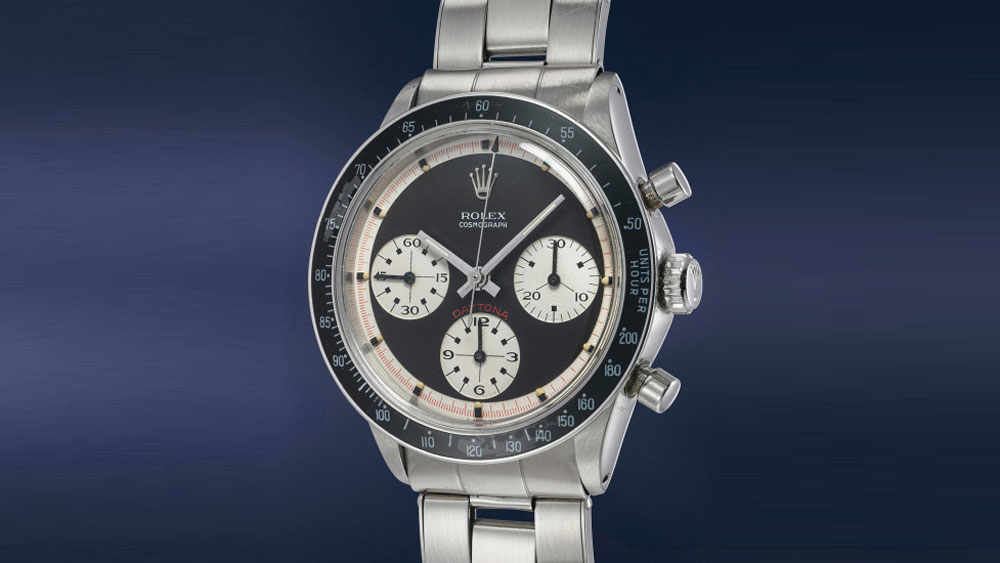 Coveting an Audemars Piguet? There are several vintage and modern Royal Oaks in the sale, including an unusually hued two-tone in 18-karat pink-gold and platinum perpetual calendar (instead of the usual yellow gold and steel) that was skeletonised by hand. “This is as good as Swiss watchmaking gets,” says Boutros. It is number 14 of 25 and estimated at CHF 60,000-120,000 (around £47,000-£94,000). 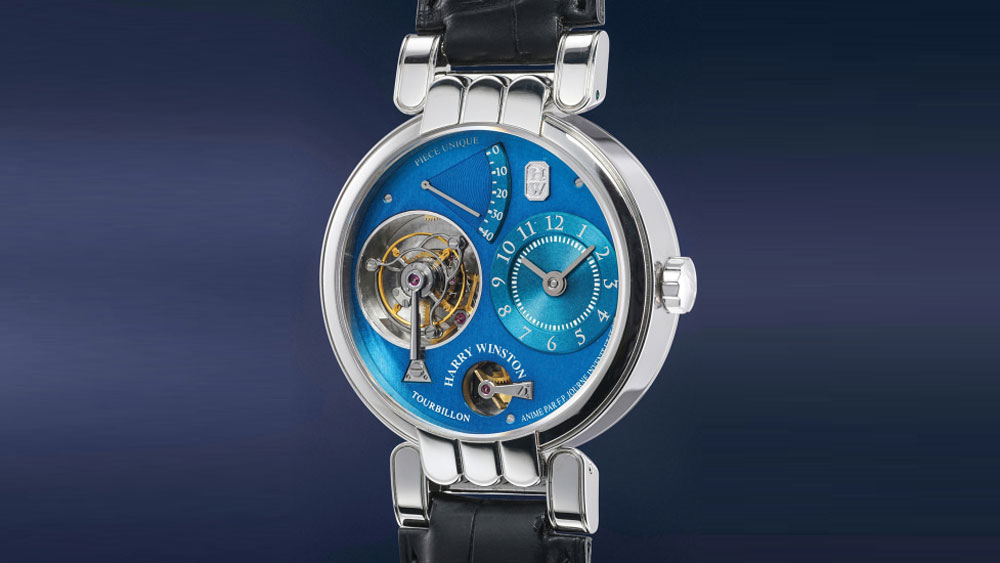 Niche collectors may appreciate the Opus offering. The series of watches produced by Harry Winston in the 1990s under the leadership of Maximilian Büsser (now of MB&F fame). The very first Opus, created with none other than F.P. Journe, is in this auction. It’s a tourbillon with a brilliant turquoise dial, a unique piece estimated at CHF 150,000-300,000 (around £118,000-£235,500). Given the skyrocketing prices for F.P. Journe’s own models in the secondary market, it will be interesting to see how his take on a Harry Winston Opus fairs on the block. The watchmaker’s new releases are, reportedly, completely sold out not only through 2021, but also 2022, so if you are looking for something that bears his mark in an unconventional setting, this is a rare chance.

No Strings Attached: The Carefree Joy Of Loafers