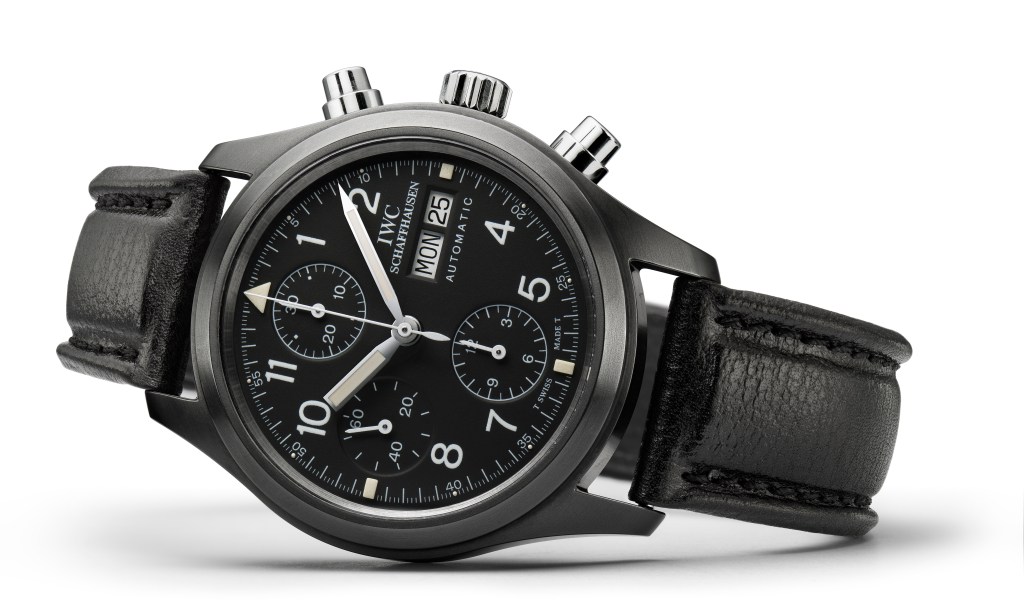 What do The Shawshank Redemption, Fight Club and Donnie Darko have in common with The Beach Boys’ Pet Sounds, The Velvet Underground and Nico and Marvin Gaye’s Here, My Dear? All of them were received with something bordering on lukewarm indifference when they were unleashed on the world, only for them to become crucial parts of the movie and music canons over subsequent years.

Such a glaring contrast between initial and eventual reactions amongst the intelligentsia isn’t limited to popular culture: IWC’s Ceramic Fliegerchronograph (ref. 3705) from 1994 slipped into obscurity for almost a quarter of a century before becoming a cult classic amongst horophiles who keep an eye on the more remote nooks and crannies of watchmaking history. It’s now considered one of the most sought-after models from the recent history of a manufacture much better known for icons such as the Big Pilot or the Portugieser Chronograph. That original 1994 model – which, uniquely, had a case made of black zirconium oxide ceramic – was discontinued after only around a thousand examples had been produced. The new tribute edition (£11,100) faithfully replicates the original’s dial design, but ceramic has made way for a ground-breaking new IWC-developed material, which unites the functional plusses of titanium and ceramic – as in, light and robust like the former, but also hard and scratch-resistant like the latter – in a single material, by the name of Ceratanium®.

Whilst the piece on which it is based was powered by the Valjoux calibre 7750, the beating heart found within the version’s 41-millimetre case is a robust and precise movement with classic column wheel design, and a bi-directional pawl winding system reliably building up a power reserve of 46 hours.

To return to pop culture: this is a release that kind of feels like a hidden, unreleased Beatles or Bowie classic being restored to glory by a producer maven with everything that 2021 has to offer at his or her disposal.