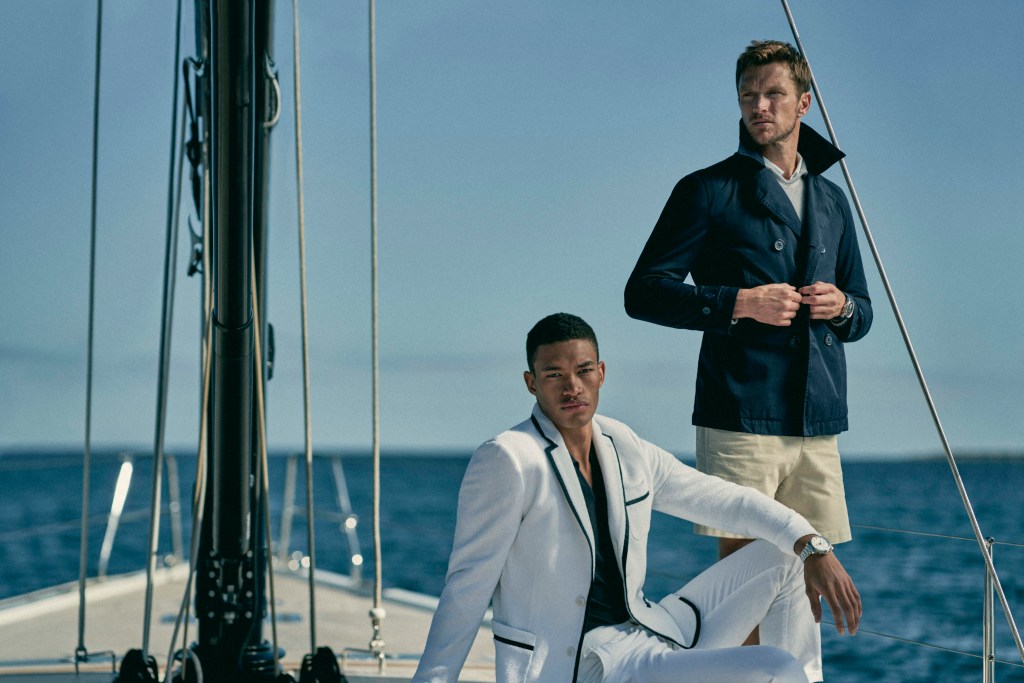 One came into being earlier this century, and is known for its beach-to-bar tailored swim-shorts and other goods – sunglasses, bags, hats, towels, summer footwear – for stylish men who want to ramp up their sartorial dial once the mercury starts creeping upwards. The other is a Swiss manufacture, founded almost 150 years earlier, and renowned for exquisite, heirloom timepieces, particularly precision aviation watches.

For Adam Brown – who founded the former company in 2005 having travelled to Rajasthan to celebrate a friend’s 40th birthday, perused what the other men were wearing around the pool with some dismay and decided something needed to be done – such chalk-and-cheese factor can be creative dynamite when it comes to a partnerships between two brands though. 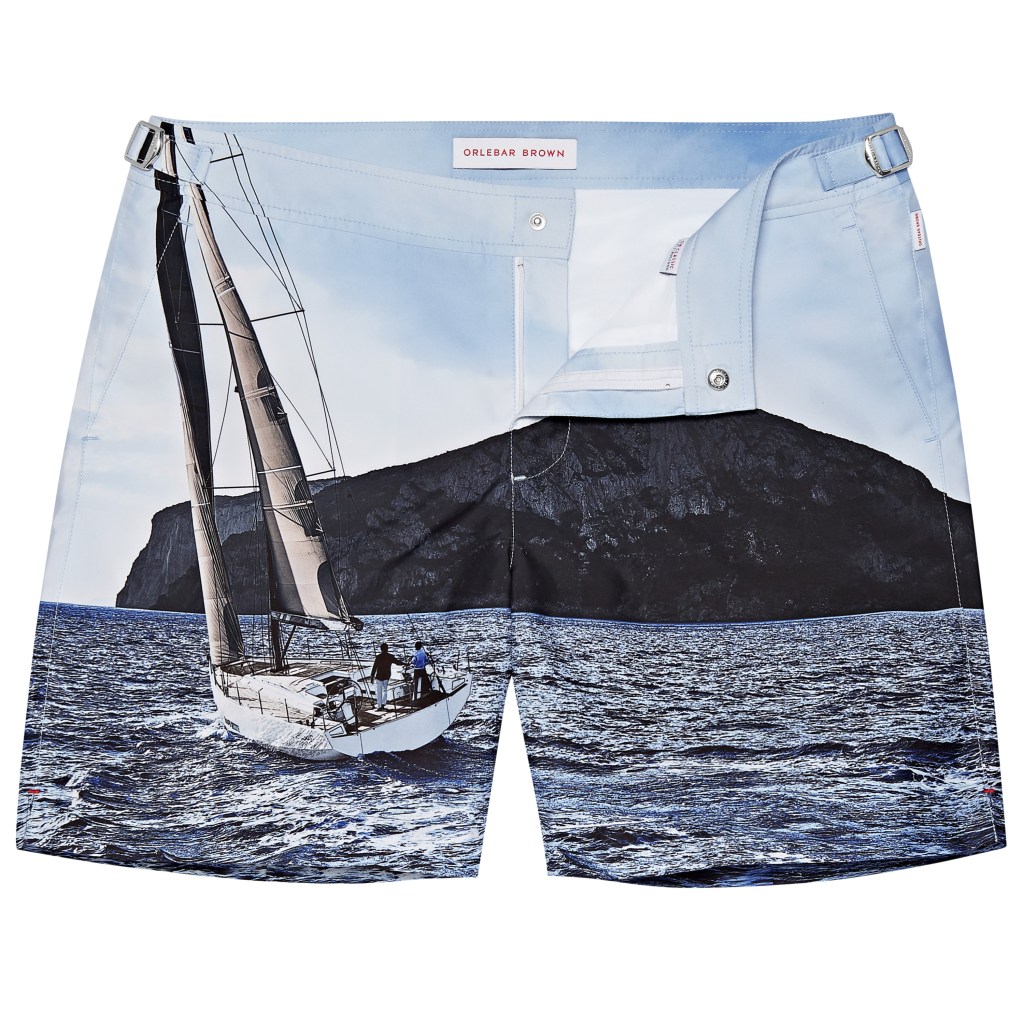 “The collaborations that are interesting do involve a synergy of brand values – if you don’t have some DNA alignment, some parallels, shared beliefs, you’re just shoe-horning people towards a product that’s not going to feel right to anyone – but the other thing for me is, you’ve got the opportunity to take the other party into an area that they don’t normally inhabit,” says Brown, who first came into contact with the Swiss watch giants when meeting CEO Chris Grainger-Herr on a social basis.

“Our customers see IWC in a slightly different way to how IWC customers see us – many will have different lifestyles, occupy different environments, have a different take on life,” he continues. “We’re a younger company, we primarily exist on people’s holidays, we’re colourful, we have a certain tone about us; IWC is a more mature brand – not in an ‘old’ way, but in a refined way – with a huge sense of craftsmanship and integrity. So it’s interesting to see how IWC can exist in an Orlebar Brown world and vice versa. 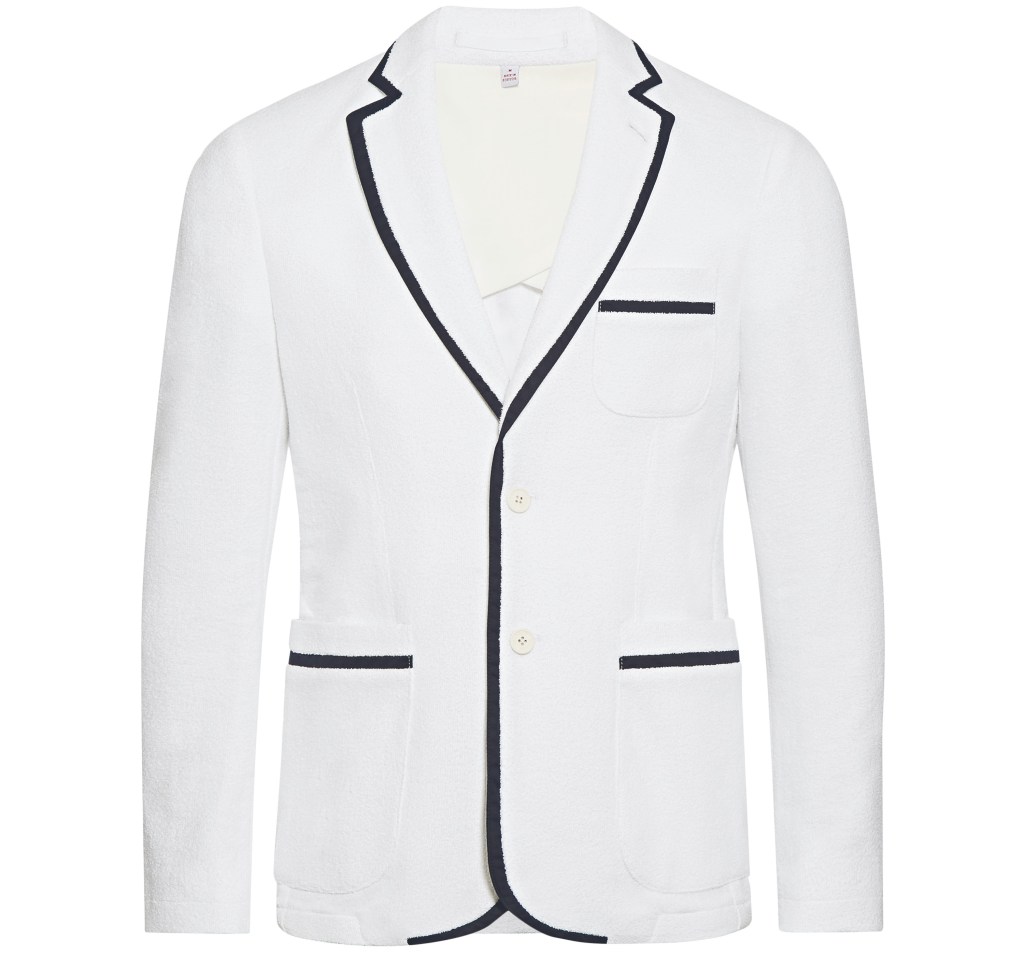 “We’re colour, splashing water, jumping off a boat while they’re steering it. It’s an opportunity to draw people into a slightly different space from that they’re used to. We’re surrounded by collaborations and you learn from the good and the bad – some exist just on a commercial level, and are purely sales driven, or you can do it because it has a genuine resonance.”

The project’s creative jumping off point, says Brown, was the Portugieser Yacht Club Chronograph Edition “Orlebar Brown” timepiece (see below). “We saw that it just had such a specific lifestyle, feel, mood about it that was very Orlebar Brown: the whole yacht club, the resort feel – that elevated, refined holiday world – is something we’ve been exploring over the last couple of years. It immediately felt like a good direction to take the collaboration in.” 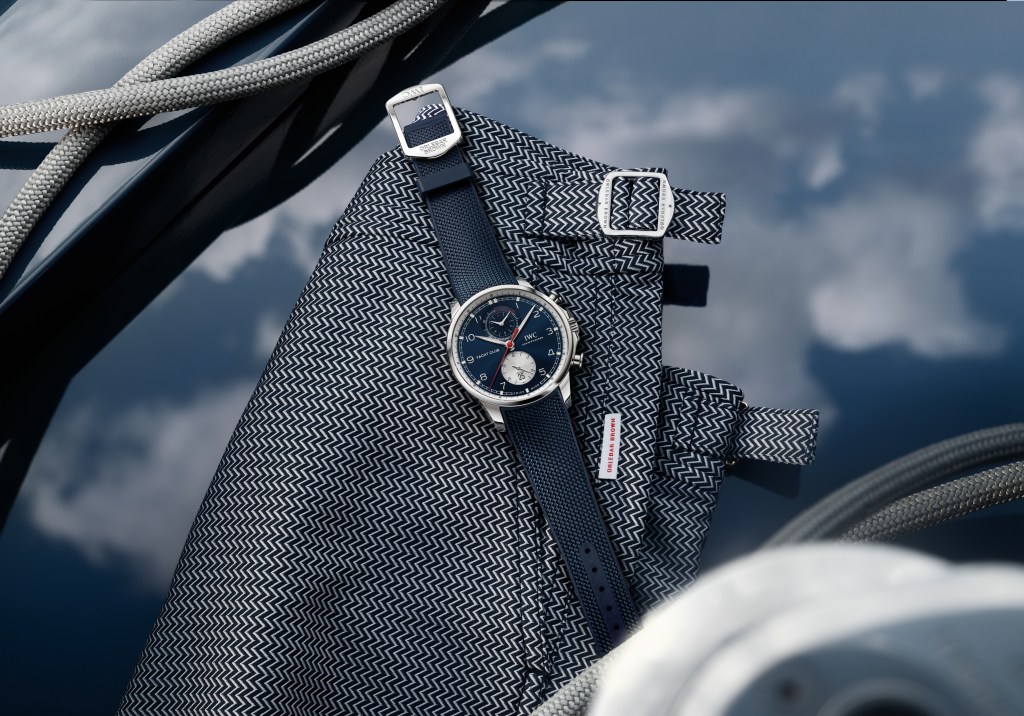 Next up came the creation of a capsule collection (available from here) that would, in Brown’s words, blend “timeless elegance and a love of adventure”. Highlights include a white towelling blazer with blue piping and a cotton/silk knitted polo, as well as photographic swim shorts (an Orlebar Brown staple, of course) with signature side fasteners, depicting a Solaris 55 sailing yacht in front of Porto Rotondo in Sardinia. This latter design celebrates the partnership, announced earlier this year, between IWC and Italian luxury yacht brand Solaris.

“They were very involved with the design and the detailing process with both garments and watches,” says Brown of IWC’s creative impact on the garments. “They offered things like the elegant simplicity of graphic language, a refinement when it came to fabrics, attention to detail – all things that sit well with our brand but helped us push a little bit further. It was about taking the vocabulary of Orlebar Brown and tweaking it – whether with a collar width, or a lapel detail, or a trim on a towelling blazer, or the particular weight of a swim fabric.”

Christian Knoop, Creative Director of IWC Schaffhausen, agrees: “Orlebar Brown swimwear is really constructed and engineered – it takes 60 pieces to build a pair of their swim shorts, which have these signature side fasteners which we’ve replicated on the buckle,” he says. “Then of course the blue, white and red picks up a common colour codeine Orlebar Brown products. It was a fantastic collaboration. When we started talking we realised there was a real passion for each other’s brands.” 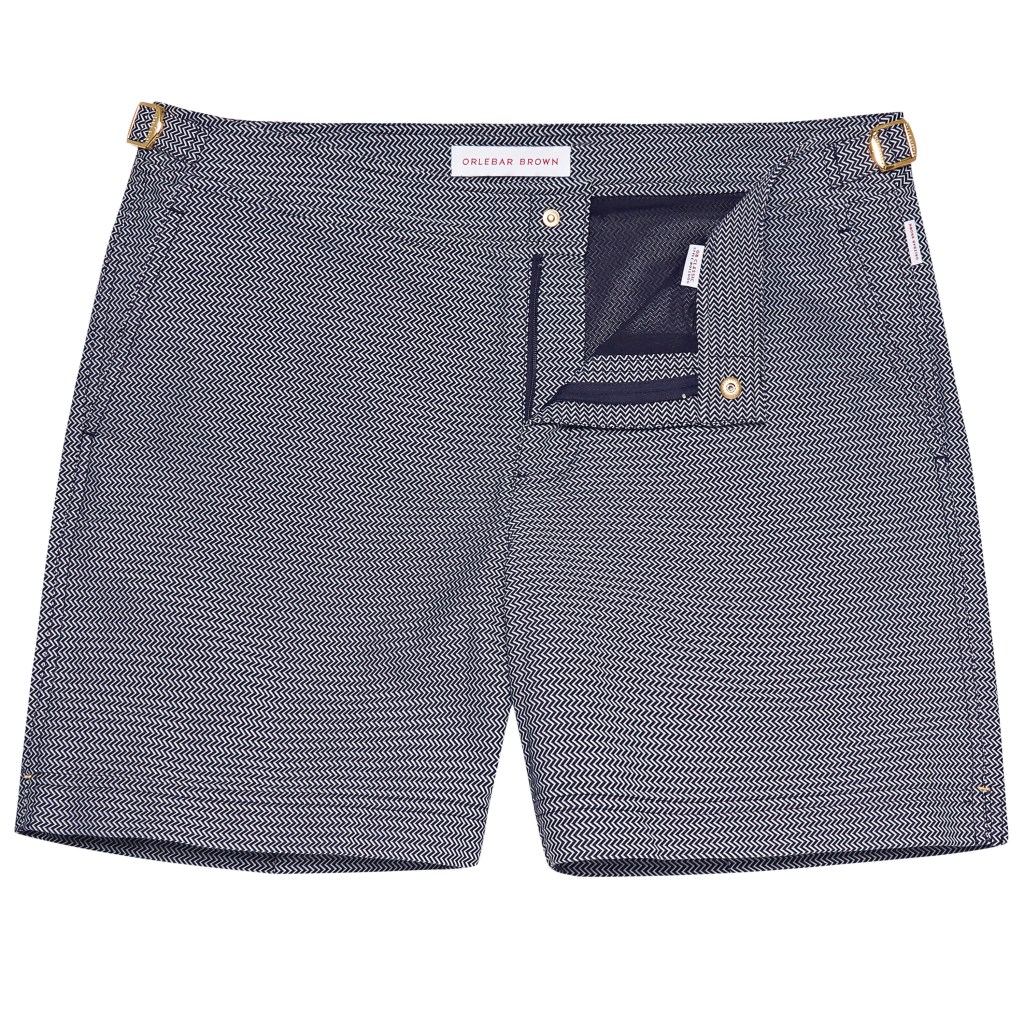 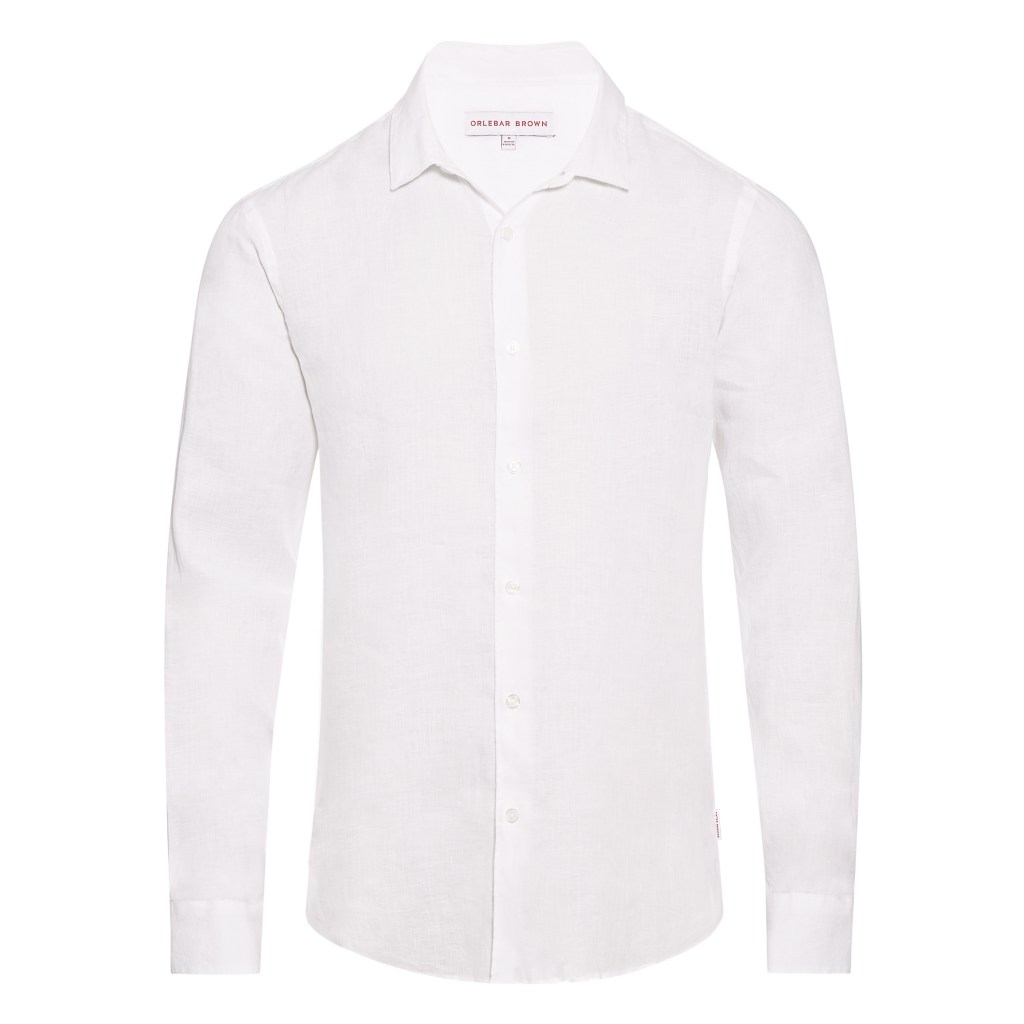 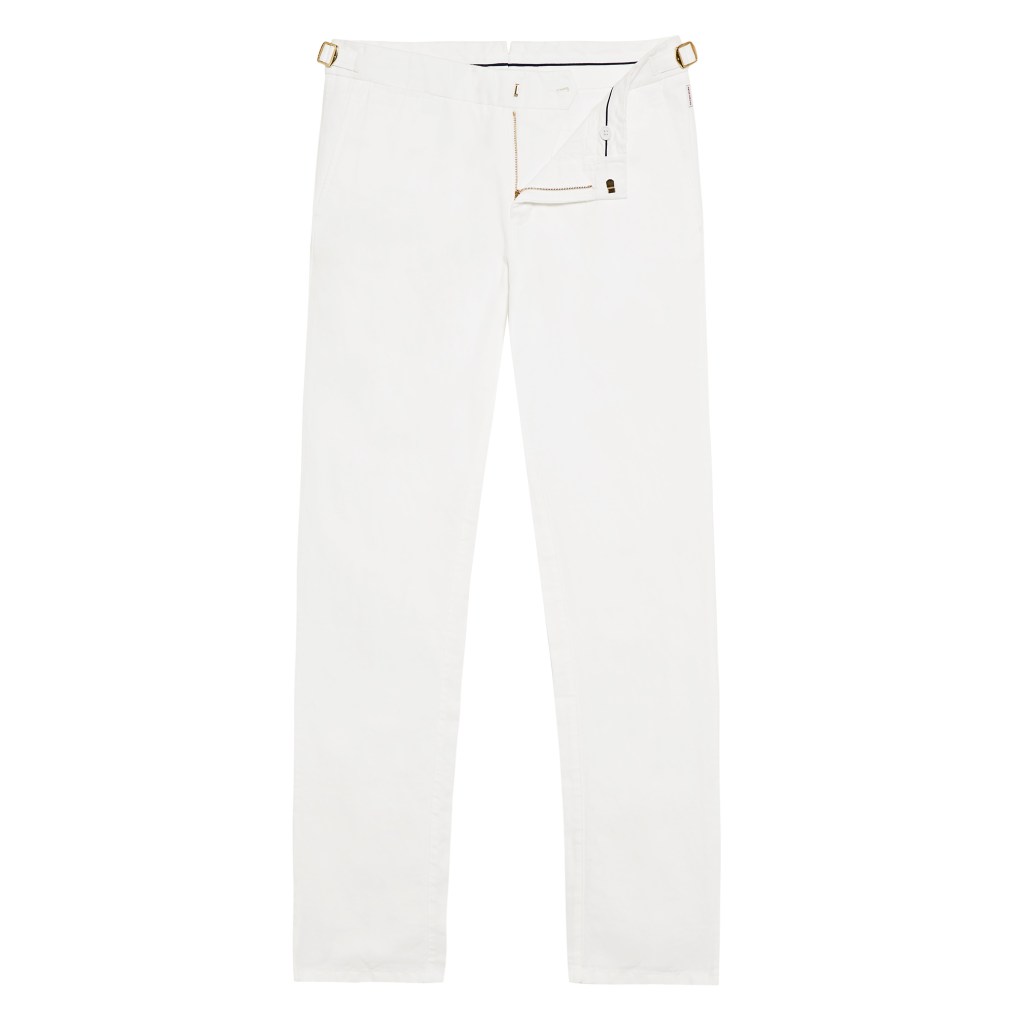 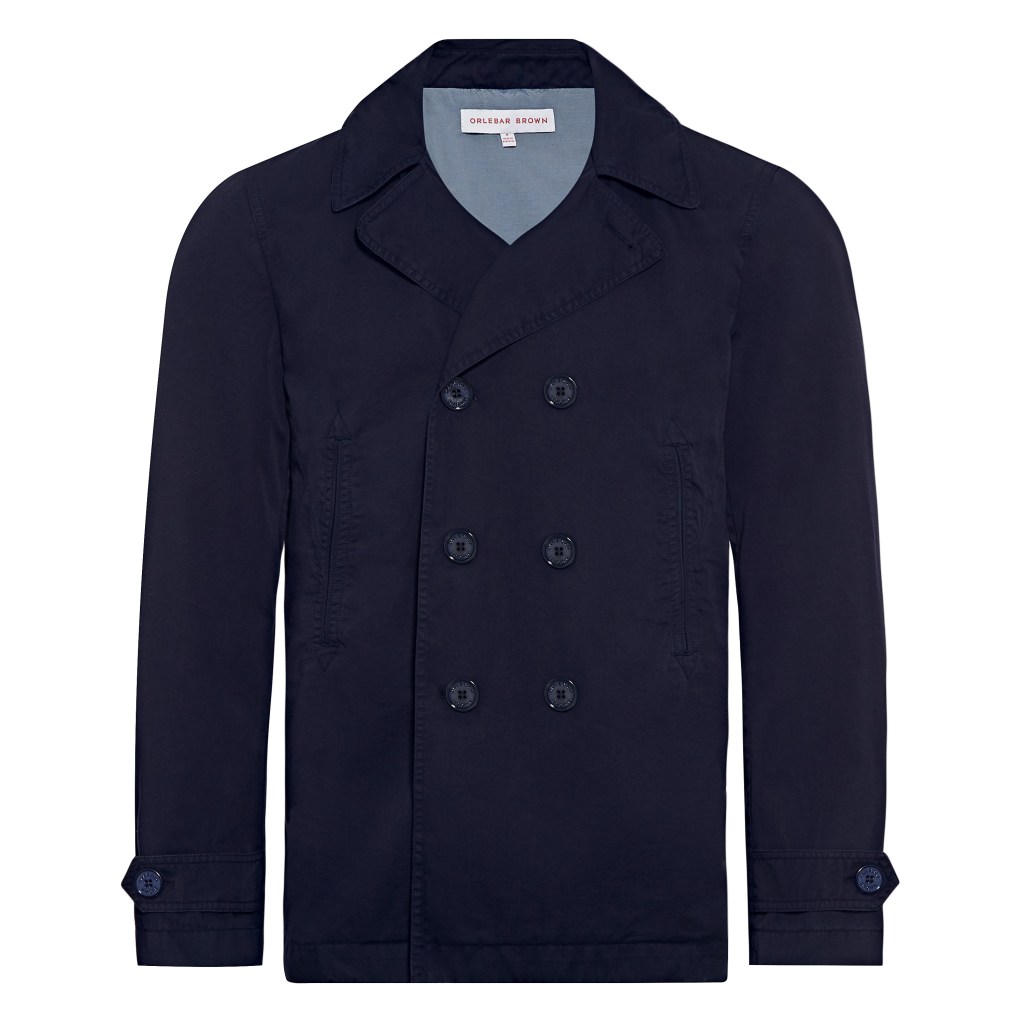 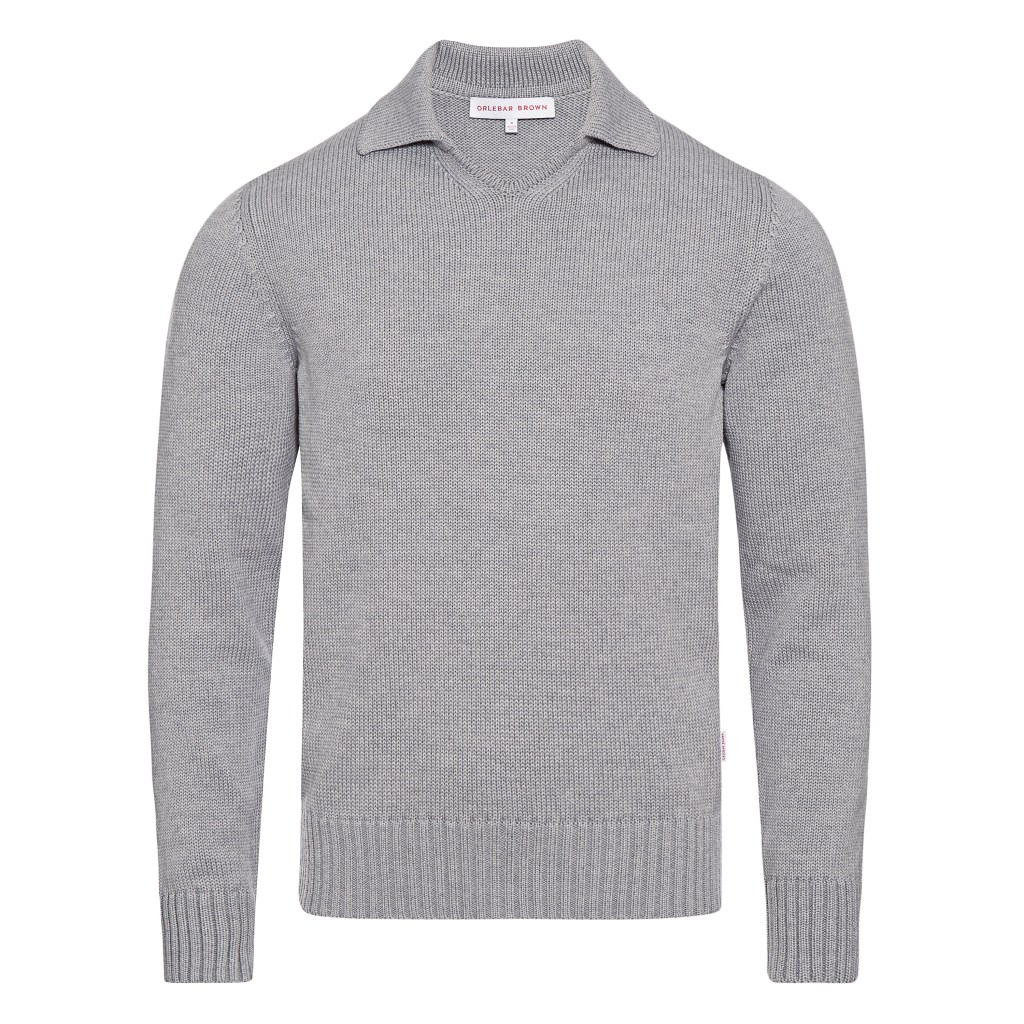 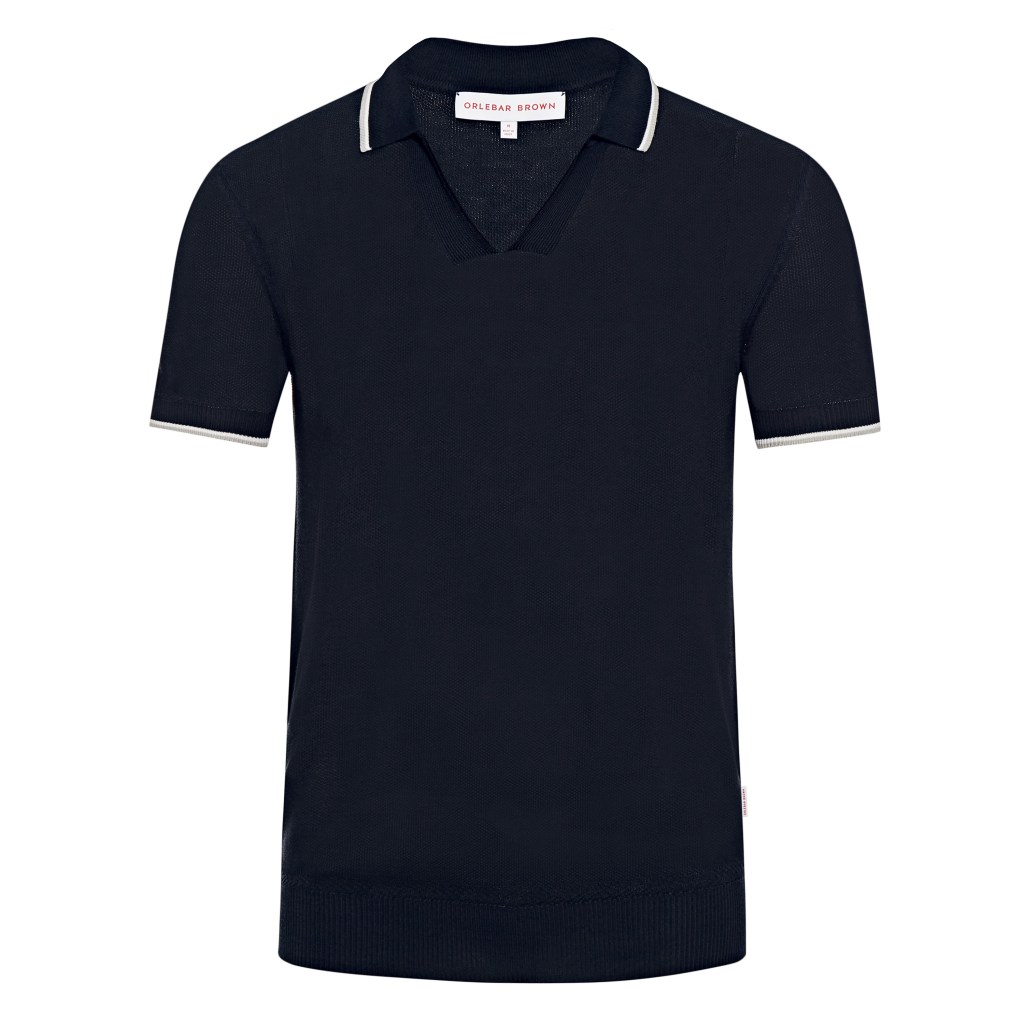 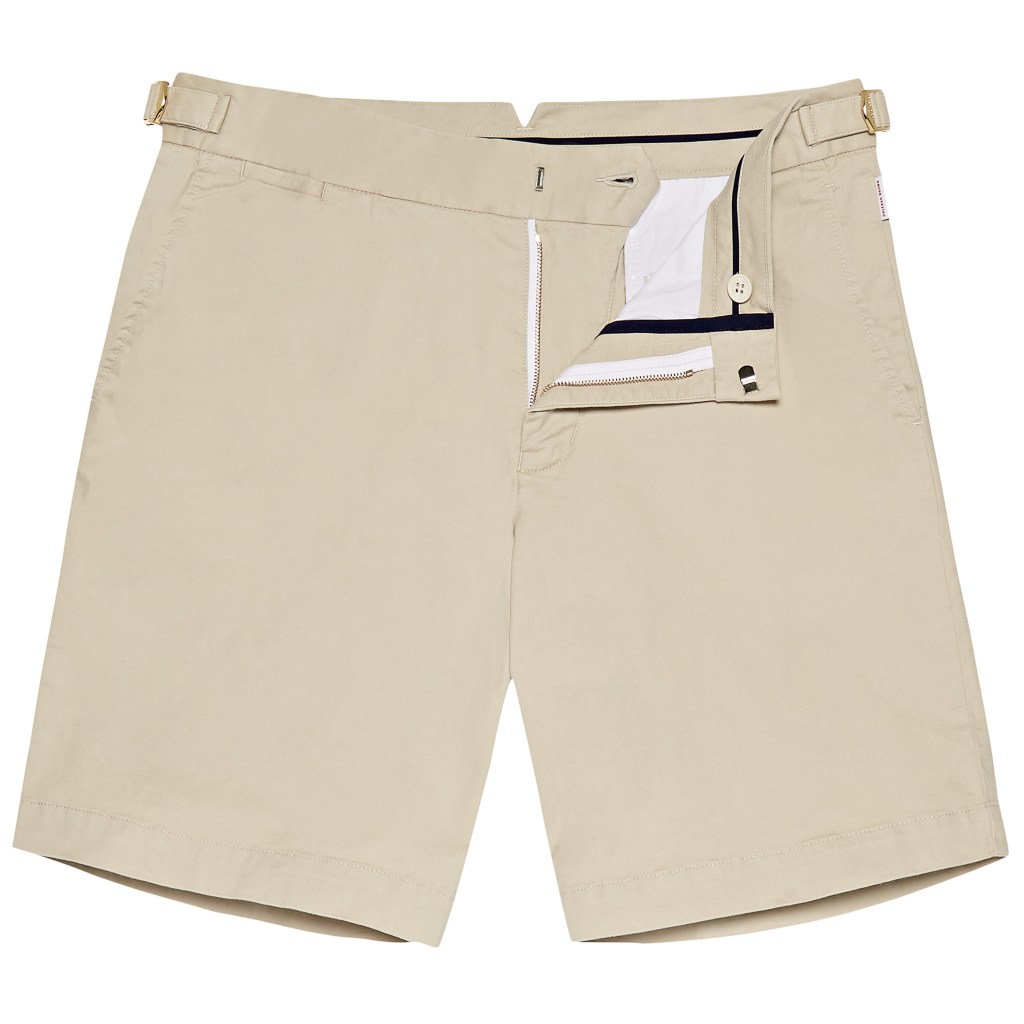