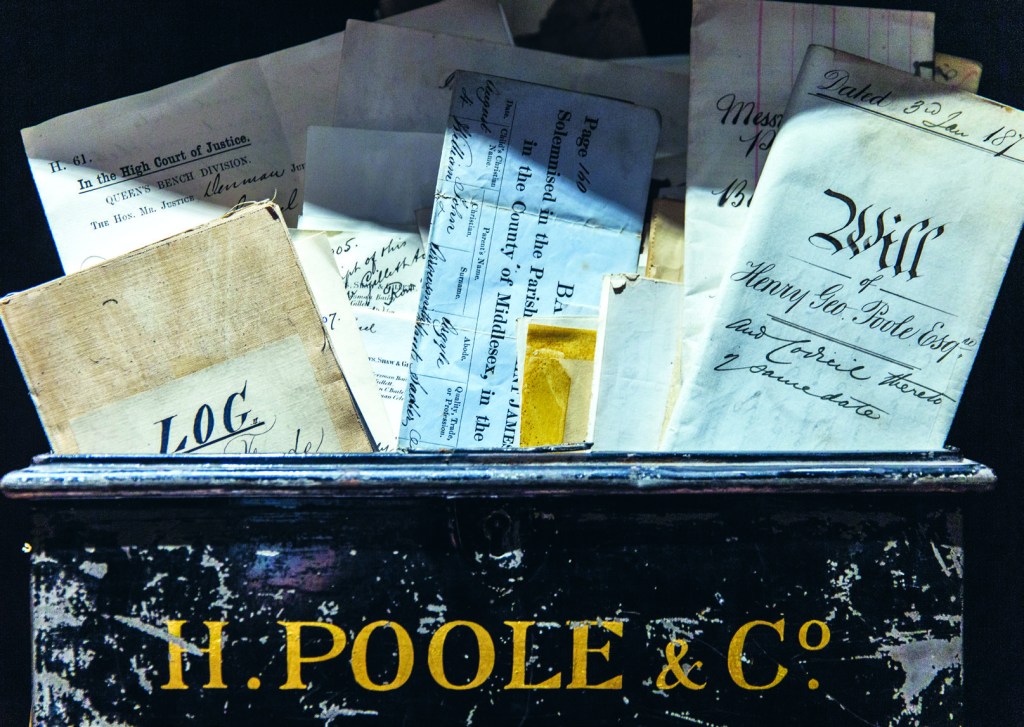 The most famous piece of Henry Poole’s folklore, though – a narrative which goes back to 1806, when it opened up as a specialist in military tailor in Brunswick Square – involves Edward VII, in 1865, asking Poole to make him something less formal than tails to wear to a dinner at The Sandringham Estate in Norfolk. The creation caught on and came to be named after Tuxedo Park in Orange County, New York. 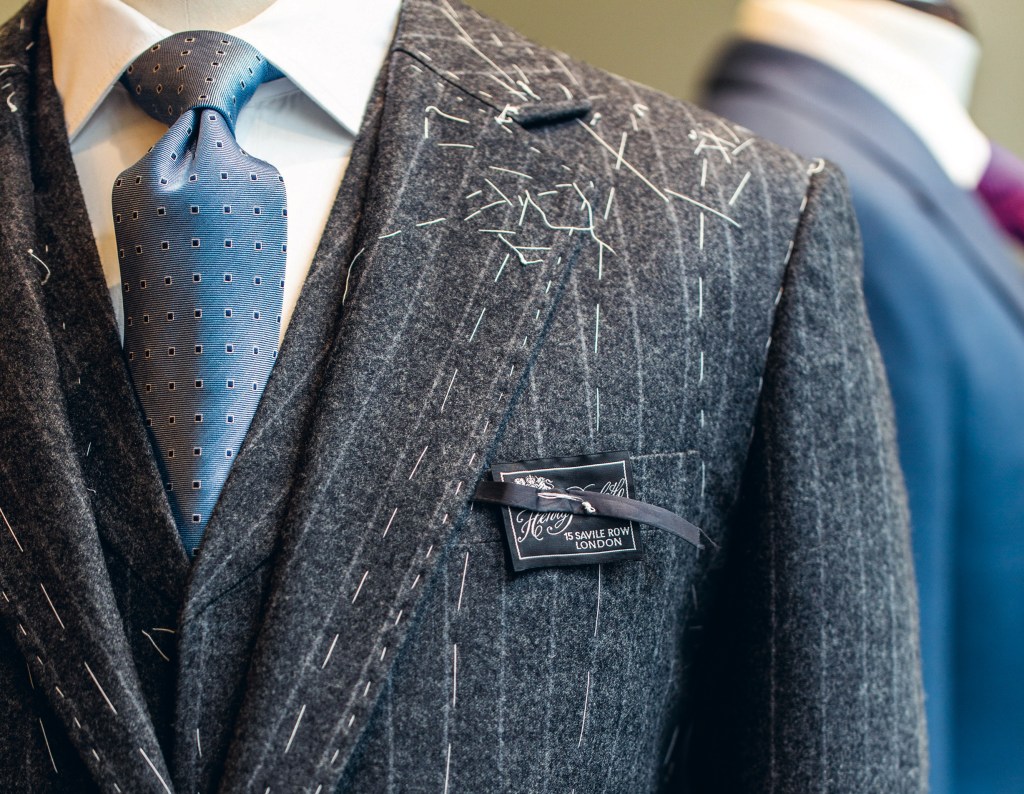 To say that this establishment has a rich history is a truly tepid understatement. But it’s a narrative which is more than done justice by the deft hand of James Sherwood, who in this tome explores the atelier’s fascinating story via 60 iconic customers, from artists and writers (Henri de Toulouse-Lautrec and Wilkie Collins) to financiers (J. P. Morgan and Baron Ferdinand de Rothschild being just two). Portraits from the archives are interspersed with photography of Henry Poole’s hallowed space as it is today, in a book which effectively charts the history and evolution of formal menswear. 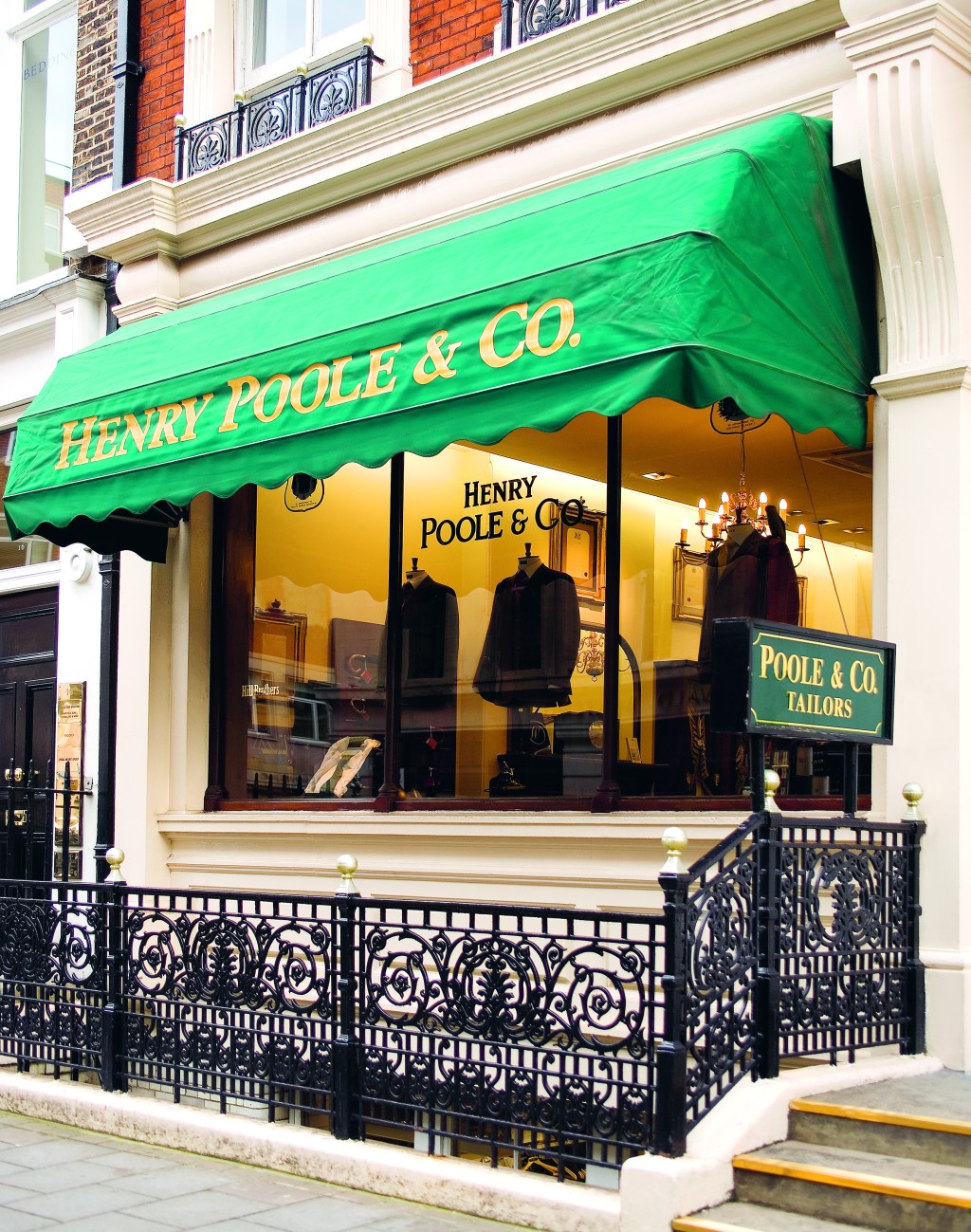 If you’re struggling to think of a Christmas gift for a sartorially minded relative, look no further. 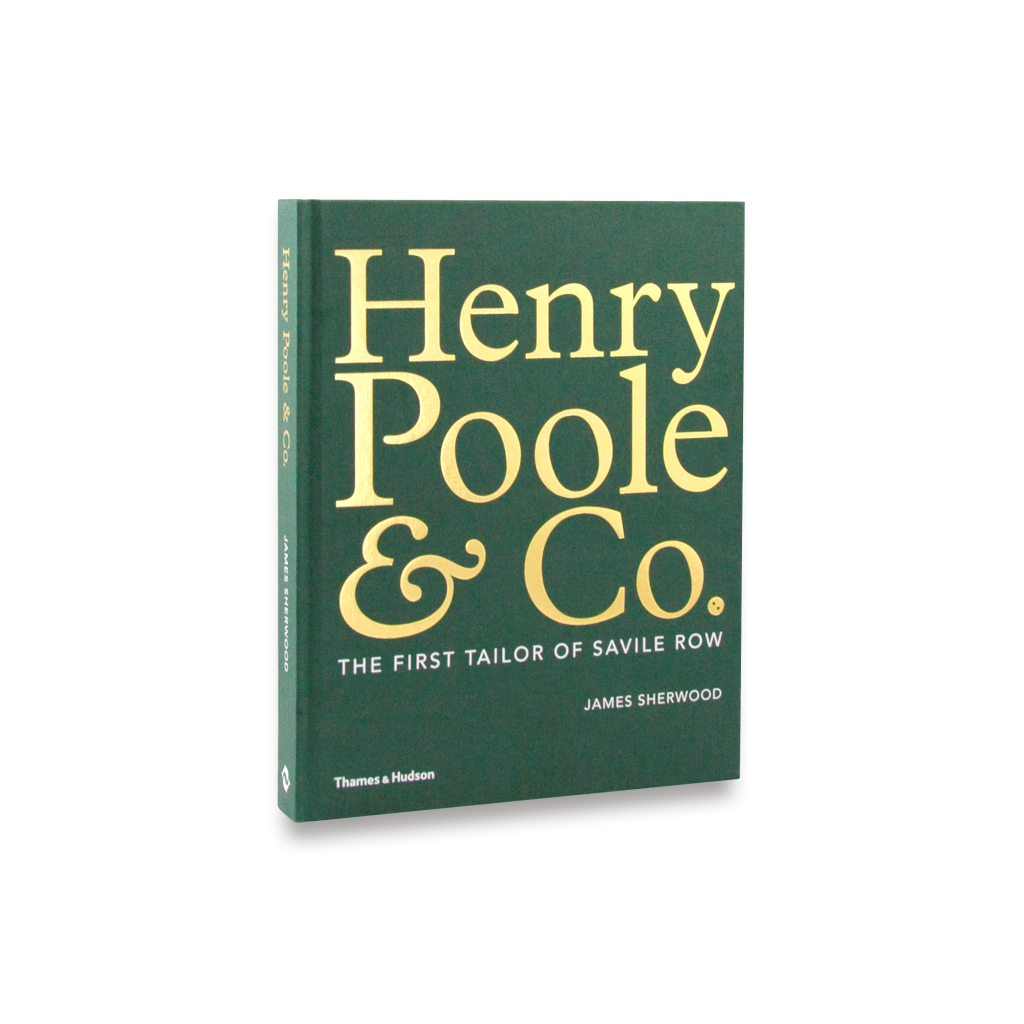 See below for photos of an event which took place at Coutts’ HQ on The Strand, celebrating the evolution of Coutts, Henry Poole & Co and Land Rover. 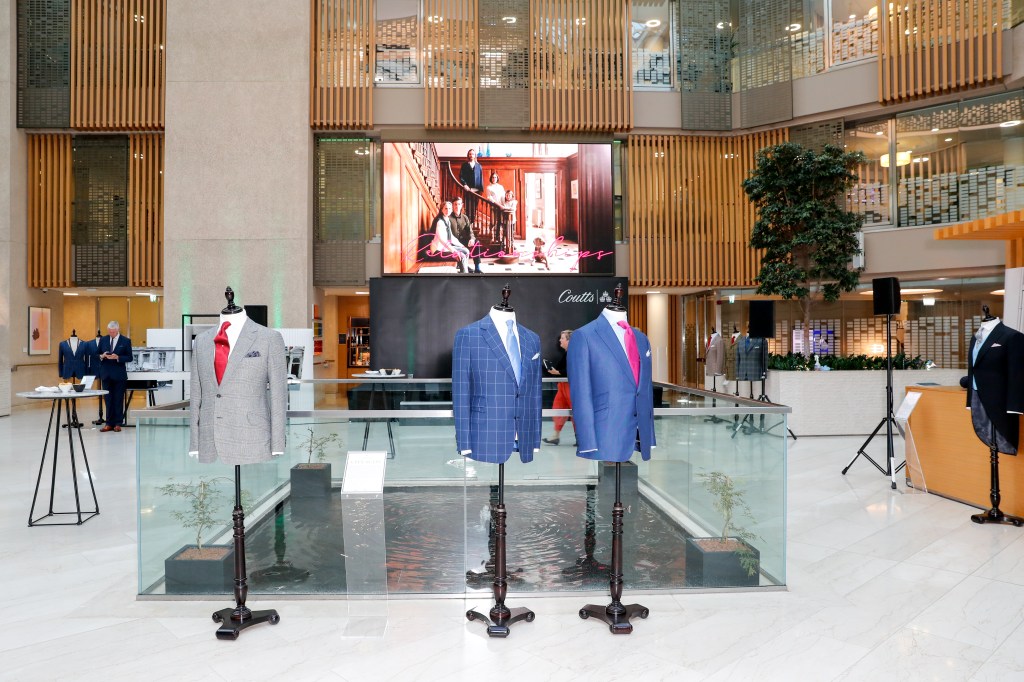 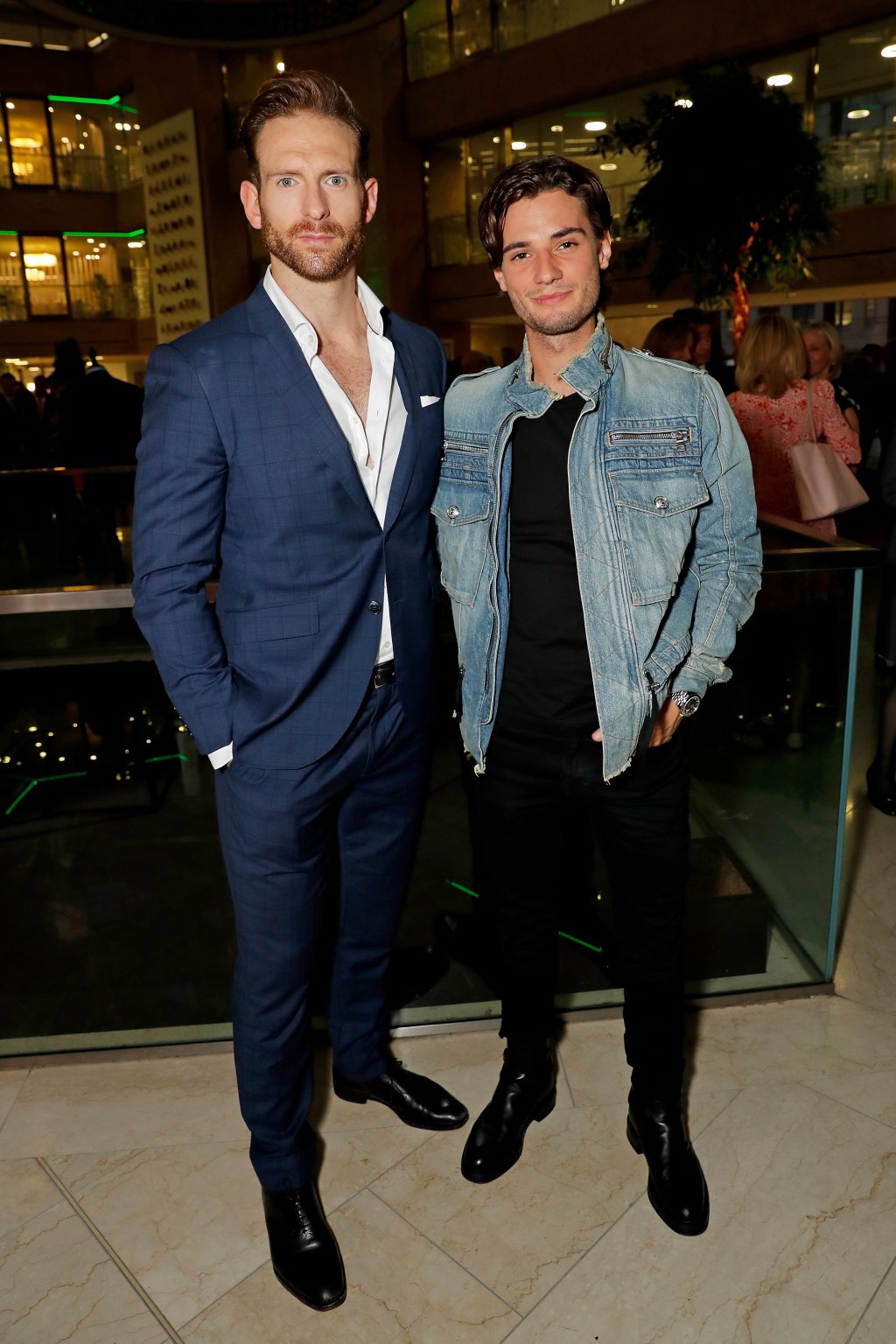 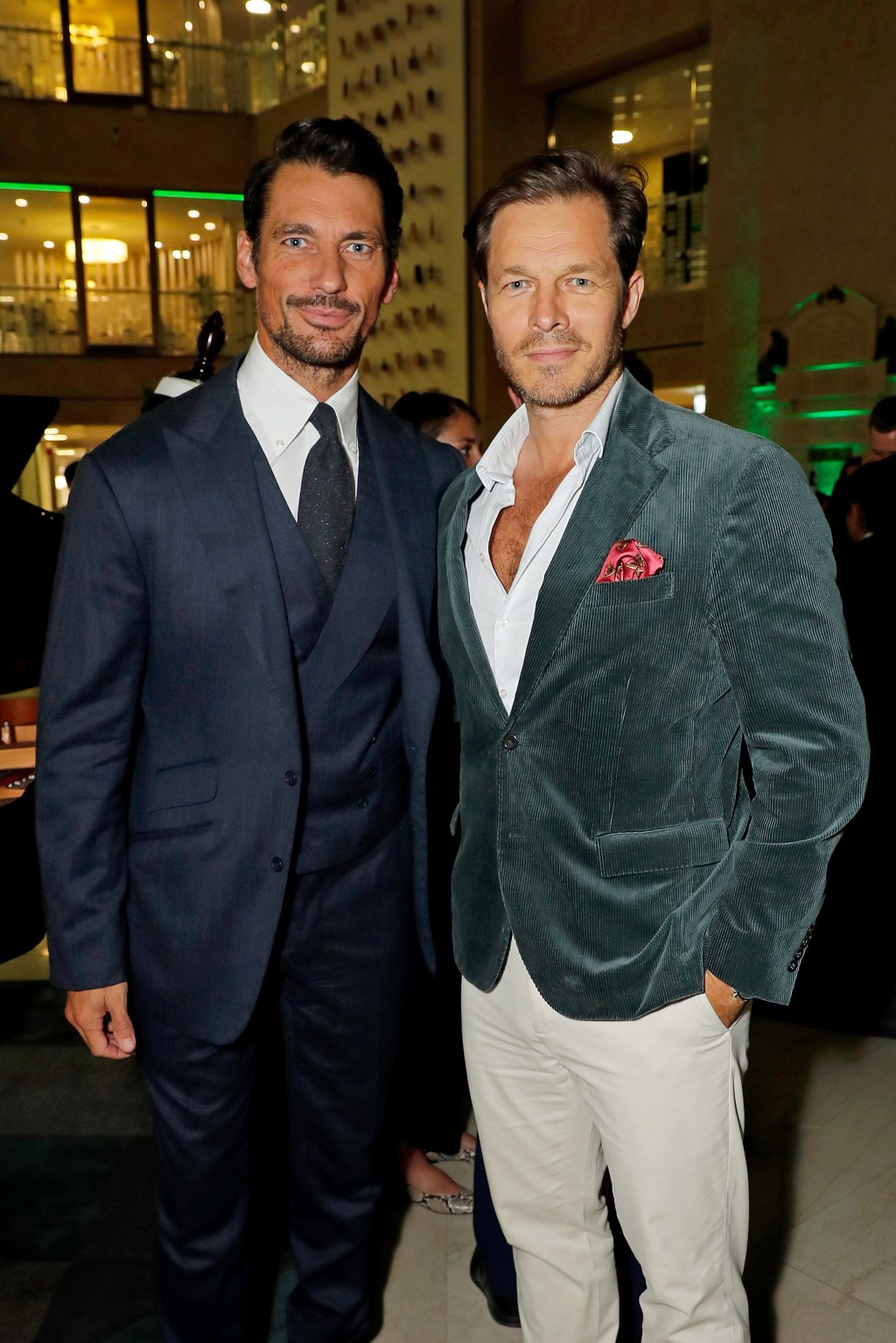 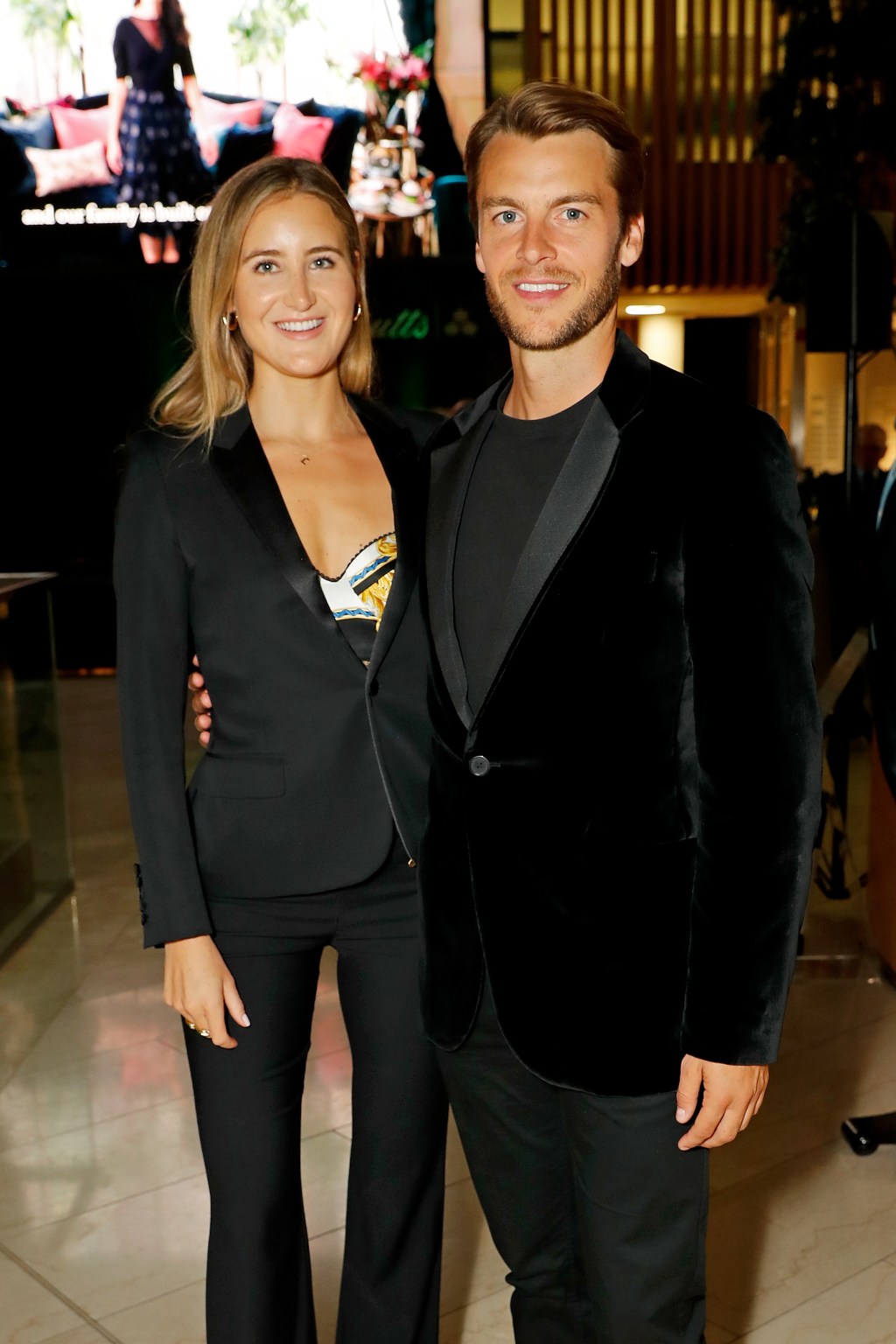