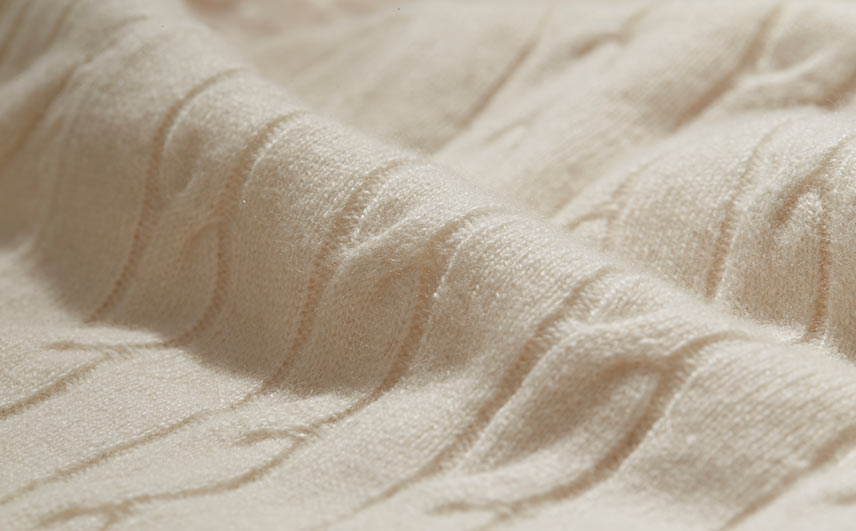 “When you grow up in Italy, you have this local knowledge,” Luca Faloni tells The Rake, when asked what persuaded him to found his eponymous brand back in 2014. “You know where to buy the best shoes, the best tailor-made shirts, a nice blazer at a fair price from a local family-run store or from local artisans. Then when I moved abroad, I was working in London, and over the years I realised that in London it was difficult to find the same local knowledge, and so I was buying all my products during my trips back to Italy.”

Six years later, the Luca Faloni label’s outstanding repertoire of menswear staples (shirts, knits, trousers) showcases not only the finest fabrics his native land has to offer (think pure cashmere and silk-cashmere from Cariaggi, Italian-milled linen, brushed cotton from Grandi & Rubinelli and so on) but the finest of its artisanal heritage too. “Italy, France and Britain are all great countries for menswear craftsmanship, but what makes I believe Italy is special in a sense is that each region of Italy specialises in something different,” he explains. 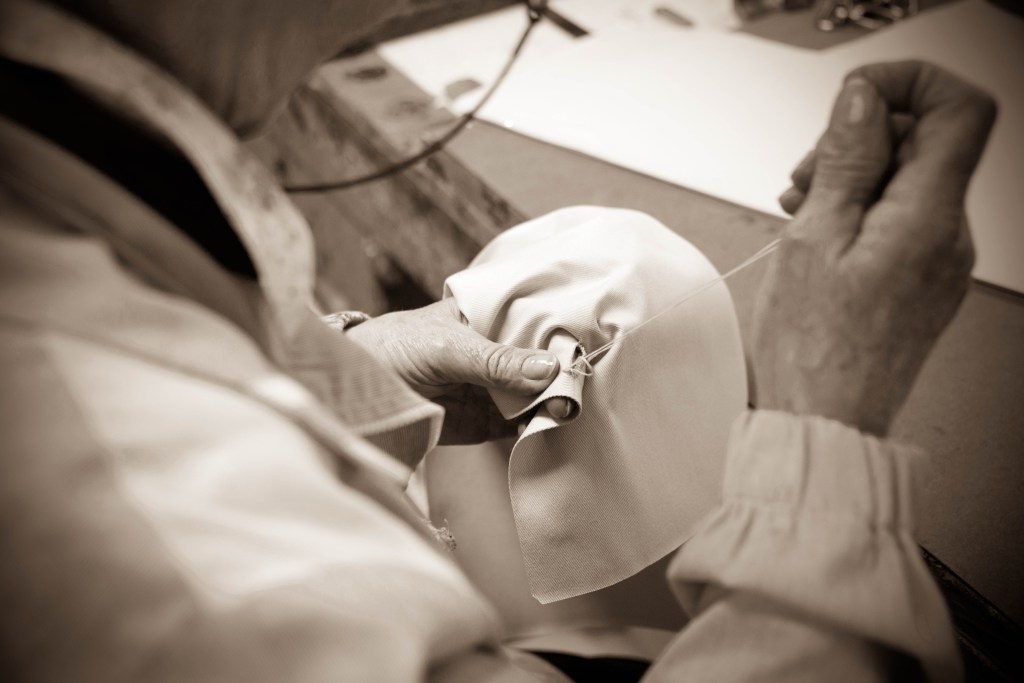 “For many, many generations in these regions, the same family of artisans has specialised in the same garments. With shoes, for example, what you end up seeing is that in the same area, you have the guy that makes the leather, the guy that makes the lasts, the guy that stitches shoes – they’ve all learned their job from their fathers, who learned it from their grandfathers. This makes them more passionate about what they’re doing, and also the skills improve as they are passed on from each generation to the next.

The other core facet to the Luca Faloni philosophy is that detail is everything: minor, garment-defining considerations such as internal collar constructions (‘Paramontura’) which make them stand proud when a jacket or blazer is worn over the shirt, or colour choices which keep garments aligned in size (few outside the garment industry would know it, but one particular shirt hue can make its size change up to two percent more than another huge when the shirt is washed). 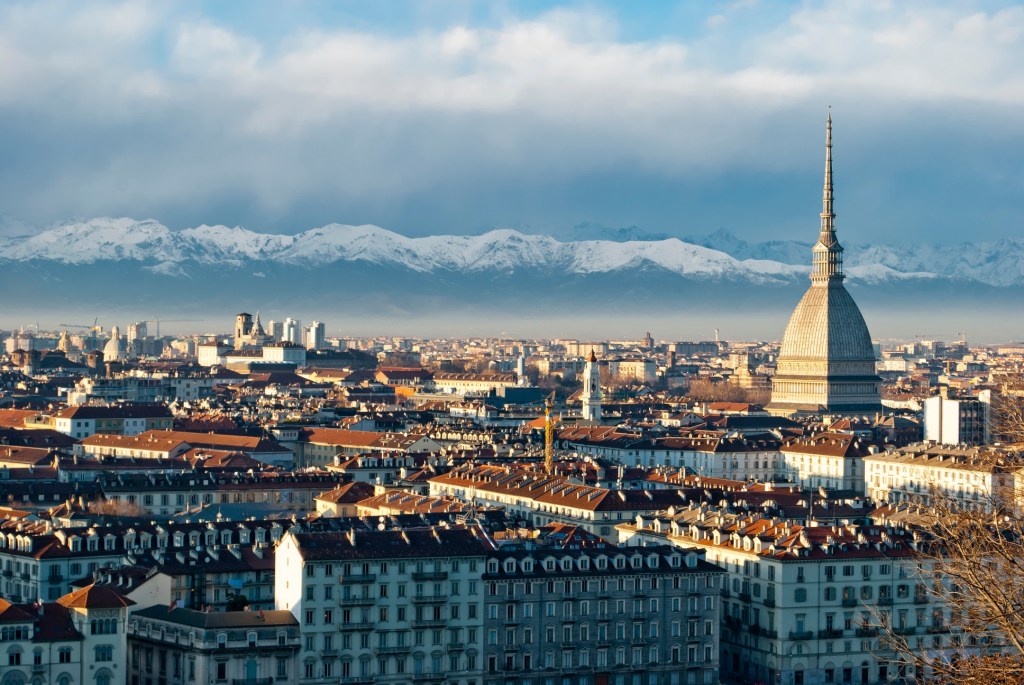 The classical tastes of Turin underpin the Luca Faloni aesthetic

“On our shirts, we use a type of stitching for the buttons called ‘Giglio’, which looks like a flower shape in the front of the button,” says Faloni. “Also, on the inside of the polos, we use a French style of stitching which covers the parts that aren’t so attractive – this is a premium consideration on polos when you might want to roll the cuff so that side it’s more visible. Again, it’s very expensive to do it but it adds value to the product, I believe. Our ‘piqué’ shirts have what we call a ‘one-piece corner’ – it takes a lot of more time in terms of craftsmanship but it’s a cleaner, more beautiful design.”

Aside from exquisite material quality, heritage and attention to detail, Faloni has said that his other brand pillar is integrity. What does the word mean to him in menswear terms? “It’s a very good question, as it’s a broad topic today,” he says. “For us, integrity is many things together. It’s about preserving the traditions and not taking the shortcuts – we know that we could save money [offshoring] but we keep everything in Italy. That’s about quality, but it’s also because we believe artisans’ jobs should be preserved, and that they should be paid fairly.

“With sustainability, we believe that integrity is about having what we call a ‘permanent collection’: because we don’t believe in fast fashion, and presenting new designs every season, we just want to improve the designs we have. We’ll never discard pieces we haven’t sold yet because we believe in selling continuously. It’s good for the environment, and it’s good for the customers, to have items that last longer.” 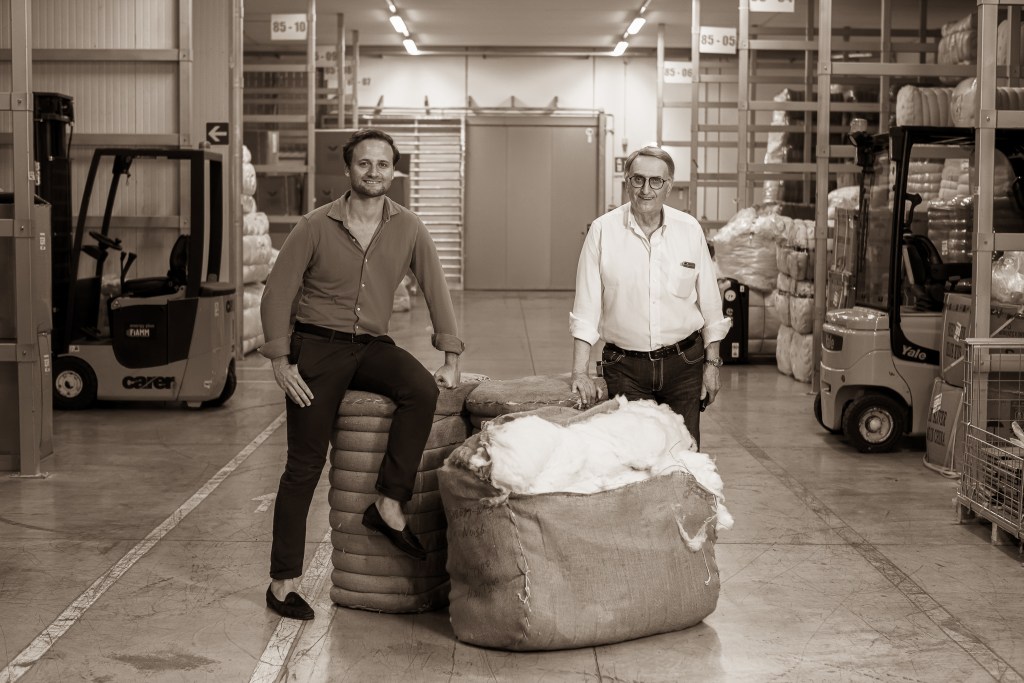 Luca Faloni with his supplier of pure cashmere and silk-cashmere, Mr Cariaggi

Another essential ingredient that makes a holistic approach to integrity, for Faloni, is one that is largely neglected in the industry: “Not enough people talk about customer service,” he says. “We know the customers who buy from us because they buy a lot, they have a history with us. So we check in with them, we make handwritten notes, we call them if we think they may want to change a garment size. We believe in a genuinely personal relationship – we send customers gifts in the packaging, for example. At the moment it’s a linen mask of course; other times it’s been a linen pocket square, again made with the off-cuts of the linen production. We try not to waste anything. Why not make key holders to gift to our customers from the leather leftovers from making bags and belts?”

If there is a fifth pillar underpinning Faloni’s endeavours, it is surely the metropolitan cultural hub in Northern Italy which is still, in the most profound sense, his home. “Some people call Turin Little Paris,” he says. “It has very classic taste in the architecture and you grow up with a feel for classical taste, which is what we reflect in our collections. Our design is always very traditional with an element of modernity.”