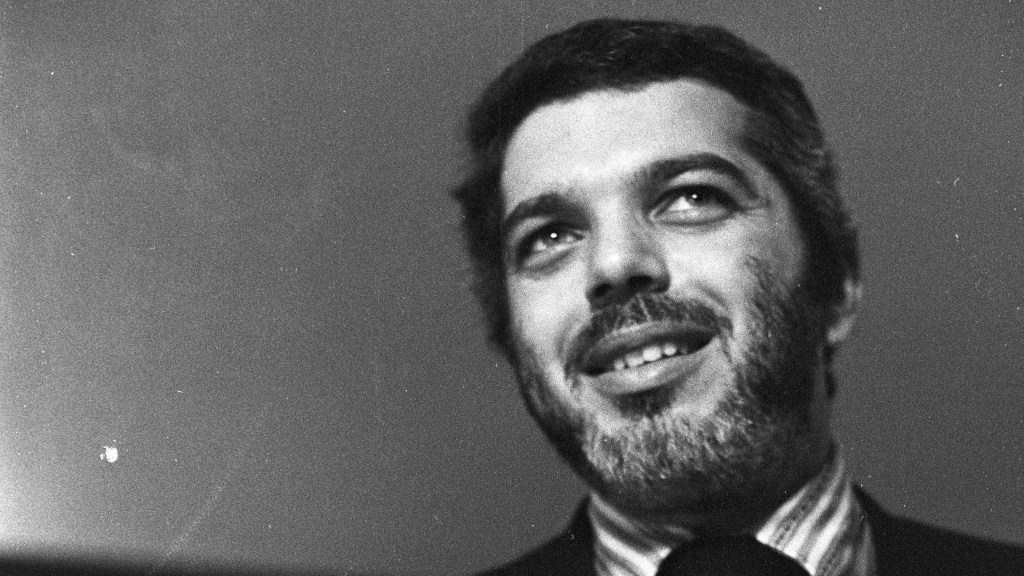 We may, at last, be getting a break from the true-crime documentaries which have flooded streaming platforms the past few years: HBO has just revealed it will release a documentary detailing the life of legendary fashion designer Ralph Lauren, and we won’t lie: We’re very excited.

Aptly titled Very Ralph, the feature-length documentary is a deep-dive into Lauren and his eponymous label and tracks the designer’s formidable career, from his humble beginnings in the Bronx through his ascension to the apex of the fashion elite.

“With an uncanny ability to turn his dreams into reality, Ralph Lauren has built a multi-billion-dollar, global powerhouse out of his aspirations, becoming a living embodiment of American optimism and the American Dream,” HBO’s release reads.

That the fashion icon has become fodder for the silver screen is hardly surprising. In 2018, the undisputed king of American prep celebrated 50 years at the helm of his world-renowned label—and everything from coffee table tomes to star-studded fashion shows were organised in tribute. A feature-length film only seems fitting.

37 people are talking about this

The documentary promises unprecedented access to the designer’s life and doesn’t shy away from pointy (or personal) subject matter. It touches on the label’s early struggles—Lauren speaks candidly about criticism—and chronicles his 50-year marriage with Ricky Anne Loew-Beer. It also touches on the future and details what’s in store as Lauren enters his sixth decade in fashion.

The feature will be the first-ever documentary portrait of the designer, which seems only apropos given the pioneering designer’s own impressive collection of firsts: Lauren was the first to establish a complete lifestyle brand and subsequently expand into home furnishings; he was also among the first to champion diversity—and now sustainability—and the first to design immersive retail spaces that revolutionised the shopping experience.