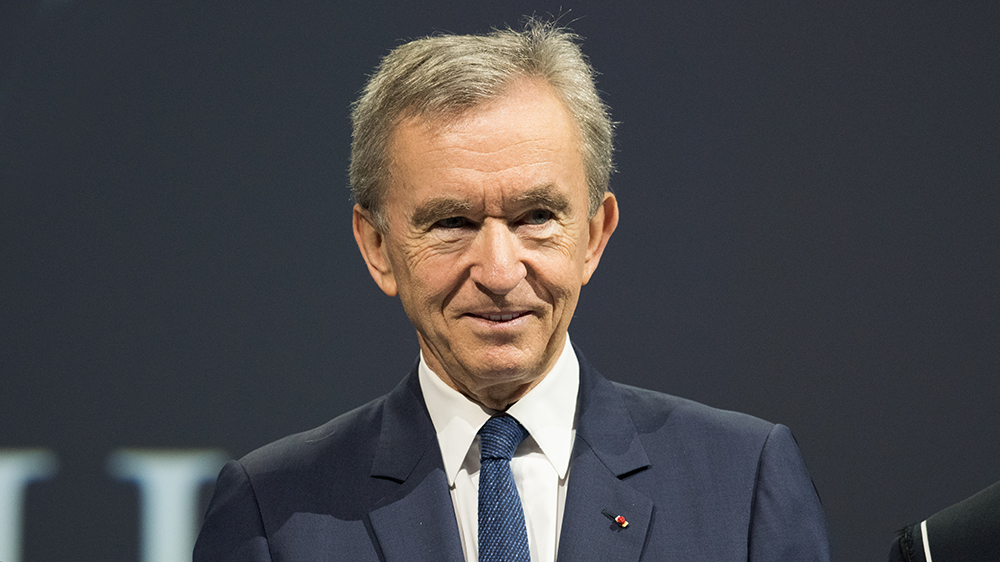 It doesn’t look like Bernard Arnault’s LVMH will be joining the likes of Amazon any time soon.

During the luxury conglomerate’s annual results conference, the owner of brands ranging from Louis Vuitton to Givenchy confirmed to reporters that he has no intention of working with Amazon on its rumoured luxury outfit, according to WWD. The e-commerce giant launched a flurry of headlines when reports leaked that it was working on a luxury concession model that would allow exclusive brands to access its sophisticated data-gathering and shipping technologies.

When it comes to online-only players, Arnault expressed his reservations. “They’re all losing money,” he said. “That’s not a great sign. And the bigger they get, the more money they lose. We’ve been asked several times to participate in these businesses, and I’ve always said no.” LVMH also operates an e-commerce business for its brands (and others) called 24S, which remains unprofitable but small enough so as not to hurt the company’s overall bottom line.

The economics of such an arrangement was not the only issue Arnault took with Amazon. “They use their database to connect customers to sellers and they take a percentage, which leads them…to sell counterfeit products and therefore in a certain way to be linked to organised crime, because the sites that sell counterfeit products are financed by organised crime or even by terrorism,” he said.

Counterfeit goods do indeed have a history of ties to international terrorism and some of the labels under the LVMH umbrella are amongst those most often illegally copied––Louis Vuitton chief among them. Before luxury brands took e-commerce seriously and created their own sites, counterfeiters used Amazon to sell their fakes. Large brands still struggle to keep lookalikes off the market.

LVMH is officially the world’s largest luxury goods group and, depending on the day, Arnault’s estimated net worth makes him the world’s richest man—a position frequently held by Amazon’s Jeff Bezos. (As of publication, Arnault’s net worth stood at around £82 billion while Bezos’ was a robust around £88.5 billion.) Arnault’s latest acquisition, Tiffany & Co., is currently integrating into the LVMH fold and stands to pad his bank account for years to come, even more than it already has.