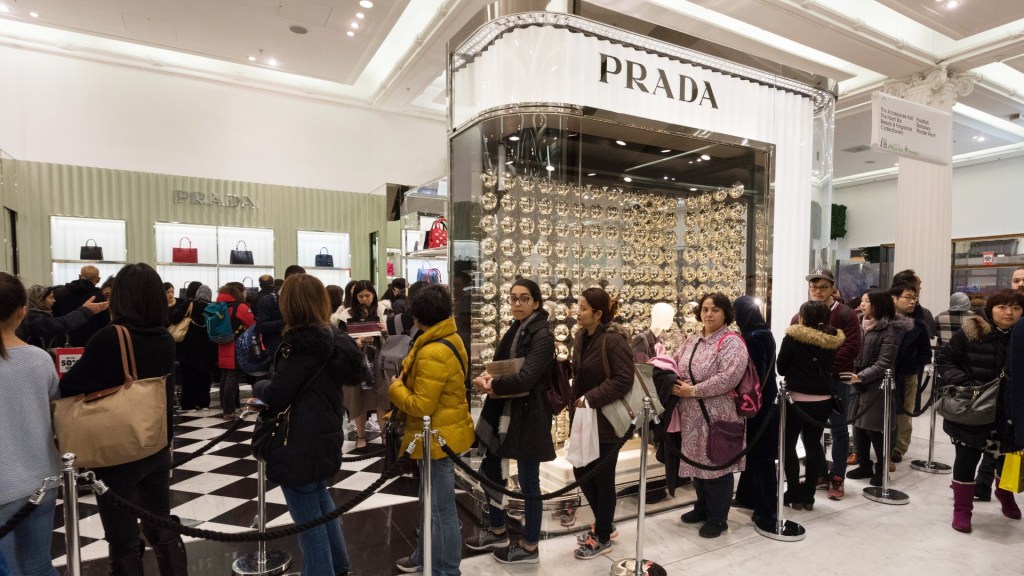 Prada is saying goodbye to fur for good.

The venerable Italian fashion house has announced it will go fur-free starting next year, according to BBC News. The decision, which will go into effect starting with its women’s spring 2020 collection, applies to all of the Prada Group’s brands, including Miu Miu, Church’s and Marchesi.

In a statement released Wednesday, the brand said the decision was made in collaboration with the Fur Free Alliance, a group of 50 organisations advocating for the protection of animals in 40 countries. “The Prada Group is committed to innovation and social responsibility, and our fur-free policy—reached following a positive dialogue with the Fur Free Alliance, in particular with LAV and the Humane Society of the United States—is an extension of that engagement,” said Miuccia Prada, the brand’s co-chief executive office and creative director, in a statement. “Focussing on innovative materials will allow the company to explore new boundaries of creative design while meeting the demand for ethical products.”

It’s that last part that has drawn the ire of PETA. In a statement, the organisation said: “[While] PETA applauds Prada for joining the ever-growing list of fashion houses that are dropping fur, we now urge the brand to follow in Chanel’s compassionate footsteps by also removing cruelly obtained exotic skins—including crocodile, lizard and snake skins—from future collections. Most shoppers no longer wish to wear anything from any animal who was electrocuted, bludgeoned and killed.”

With Prada joining the likes of Gucci and Burberry in going fur-free, there’s one fewer luxury fashion house using fur. But the handful that remains seem unswayed by calls from PETA, the FFA and individuals.