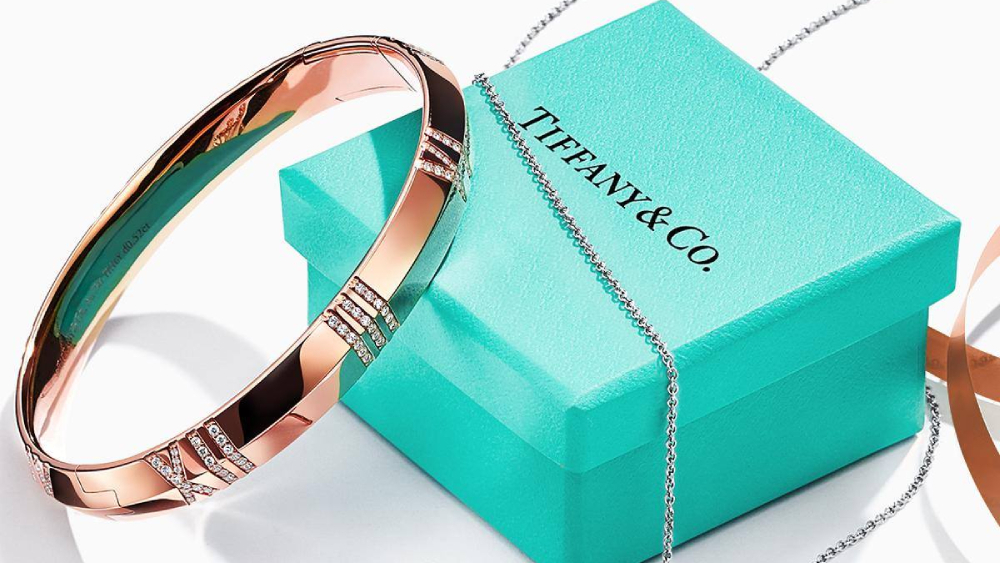 The long journey to bring Tiffany & Co. into the LVMH fold has finally come to a conclusion.

On Thursday, the luxury French conglomerate announced that its acquisition of the heritage American jeweller is officially complete, more than a year after its initial bid. To help implement its plans for the business, Tiffany is undergoing a serious executive overhaul that not only hints at what the industry giant hopes to achieve with the brand, but also how it plans to develop the next generation of LVMH-owner Bernard Arnault’s family to join its top leadership ranks.

Notably, chief artistic director Reed Krakoff, who made Coach a multi-billion-dollar brand, and chief brand officer Daniella Vitale are stepping down from their respective roles in short order. LVMH scion Alexandre Arnault (formerly of Rimowa) is coming on board as executive vice president of product and communications along with Louis Vuitton’s vice president of global commercial activities, Anthony Ledru, who was named Tiffany’s new chief executive, according to a report from Business of Fashion.

Ledru’s transfer from Louis Vuitton, arguably LVMH’s top brand alongside Dior, suggests that the group has serious goals for the purveyor of those famous blue boxes. But Ledru also has extensive experience in the fine jewellery business. Not only has he worked at Tiffany in the past, but he also once served as the lead of Harry Winston’s global sales and did a stint at Cartier. Insiders say that Cartier is the competitor Arnault most hopes to challenge with Tiffany as the brand is almost peerless in scale and overall stability, not to mention public perception. Ledru’s resume will prove instrumental in ensuring Tiffany hits its marks going forward. Considering its healthy business in China as of late, that is already off to a promising start.

Though publicly traded, LVMH is effectively run as something akin to a massive family business under Bernard Arnault’s control. The patriarch has strategically placed his children in leadership roles at different brands under the group umbrella as both a challenge and a means of preparing them to ascend to his role at some point. This summer saw the naming of son Frédéric as TAG Heuer’s CEO and Alexandre is the latest to take center stage.

Just 28 years old, Alexandre has seen remarkable success with Rimowa, steering the brand in new, fashion-forward directions with multiple collaborations, like those with Supreme. But Tiffany is an even bigger business and the industry will be watching closely to see if he can repeat his accomplishment.