The female contingent of the sartorial intelligentsia have known about Mary Alice Malone, the Pennsylvania-born footwear maven who graduated from the prestigious Cordwainer’s course at the London College of Fashion before launching her footwear label Malone Souliers in 2014, for some time – the brand’s wares, renowned for their contemporary aesthetic and traditional artisanal values, is, after all, stocked in Harrods, Harvey Nichols, Liberty, Matchesfashion and other prestigious outlets the world over.

Earlier this year, though, the launch of Malone Souliers’ inaugural men’s collection – which included loafers which ran the gamut from minimalist-chic to dandyishly flamboyant – had male fashionistas sit up and take notice. Alberto, a reimagined classic tassel loafer in 90 per cent suede and 10 per cent calf

“Men have fewer options than us ladies do, so for them, it’s all about line and proportion in their clothing and shoes,” she told Robb Report at the time. “I’m always really fascinated with those who are really confident with themselves, they have an ease about what they wear. Of course, I go back to vintage inspirations for men, like the Mad Men era. Everything was just made differently then. Style icon wise I would have to say John Hamm from Mad Men and Frank Sinatra.”

Now, Malone Souliers’ second collection – available from MaloneSouliers.com and, soon, Harrods – is seriously expanding the brand’s male footwear repertoire. Supple calf, suede, nappa and hand embroidered velvet are all in the mix, with a muted colour palette ranging from navy to chocolate brown via military green, sand and cherry red. “The tactile material selection, together with an understated design approach, make this men’s collection incredibly special,” as Malone puts it. 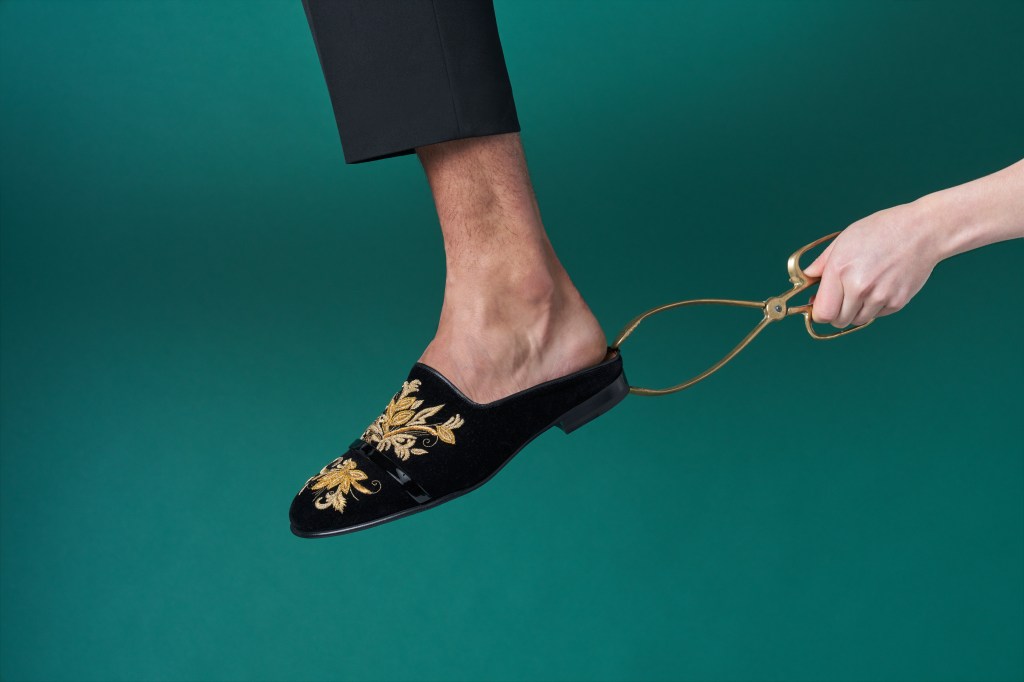 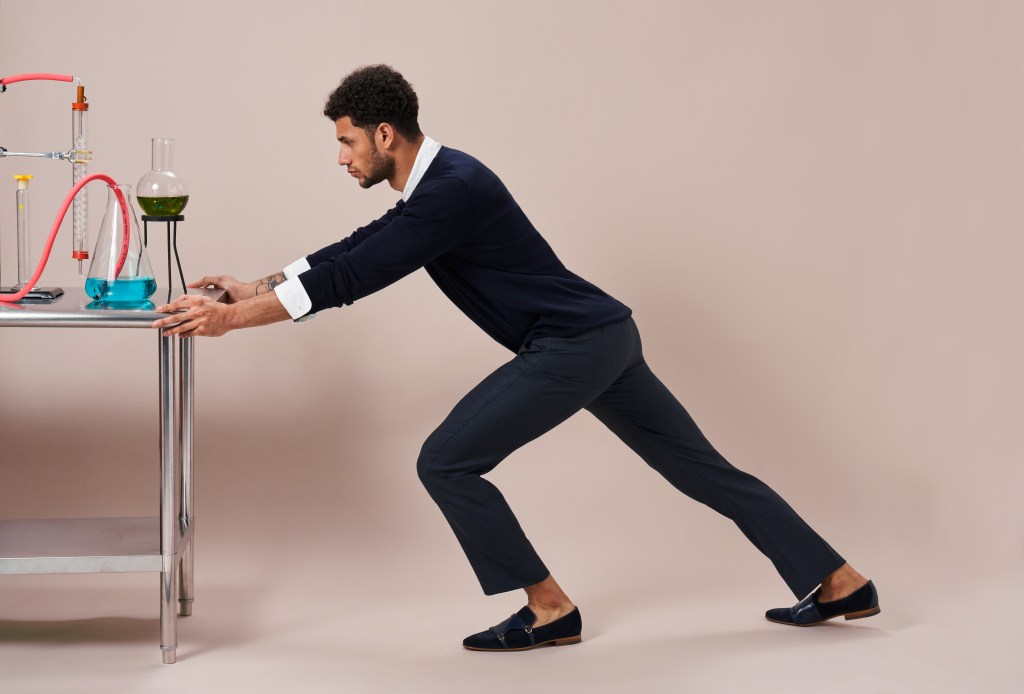 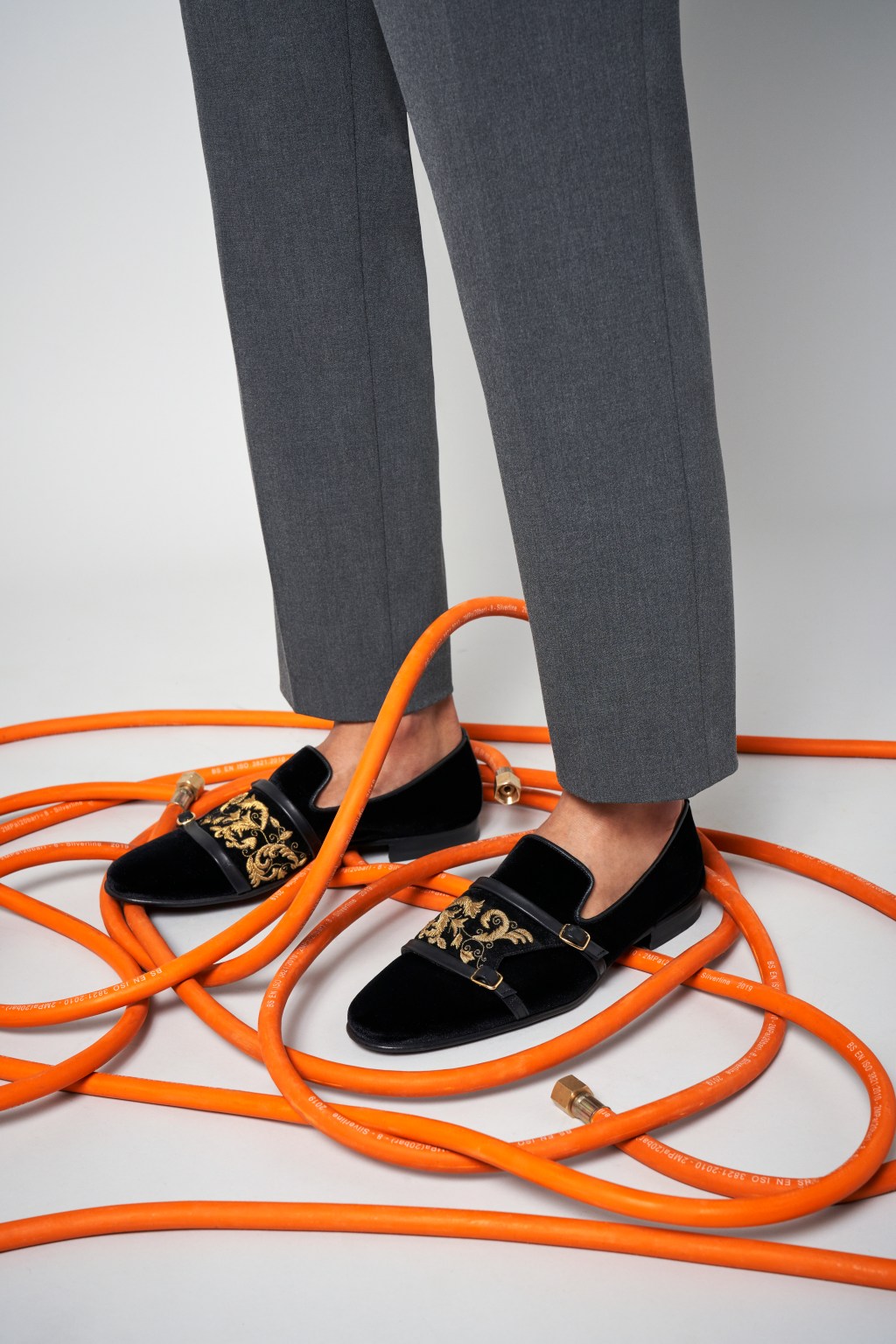 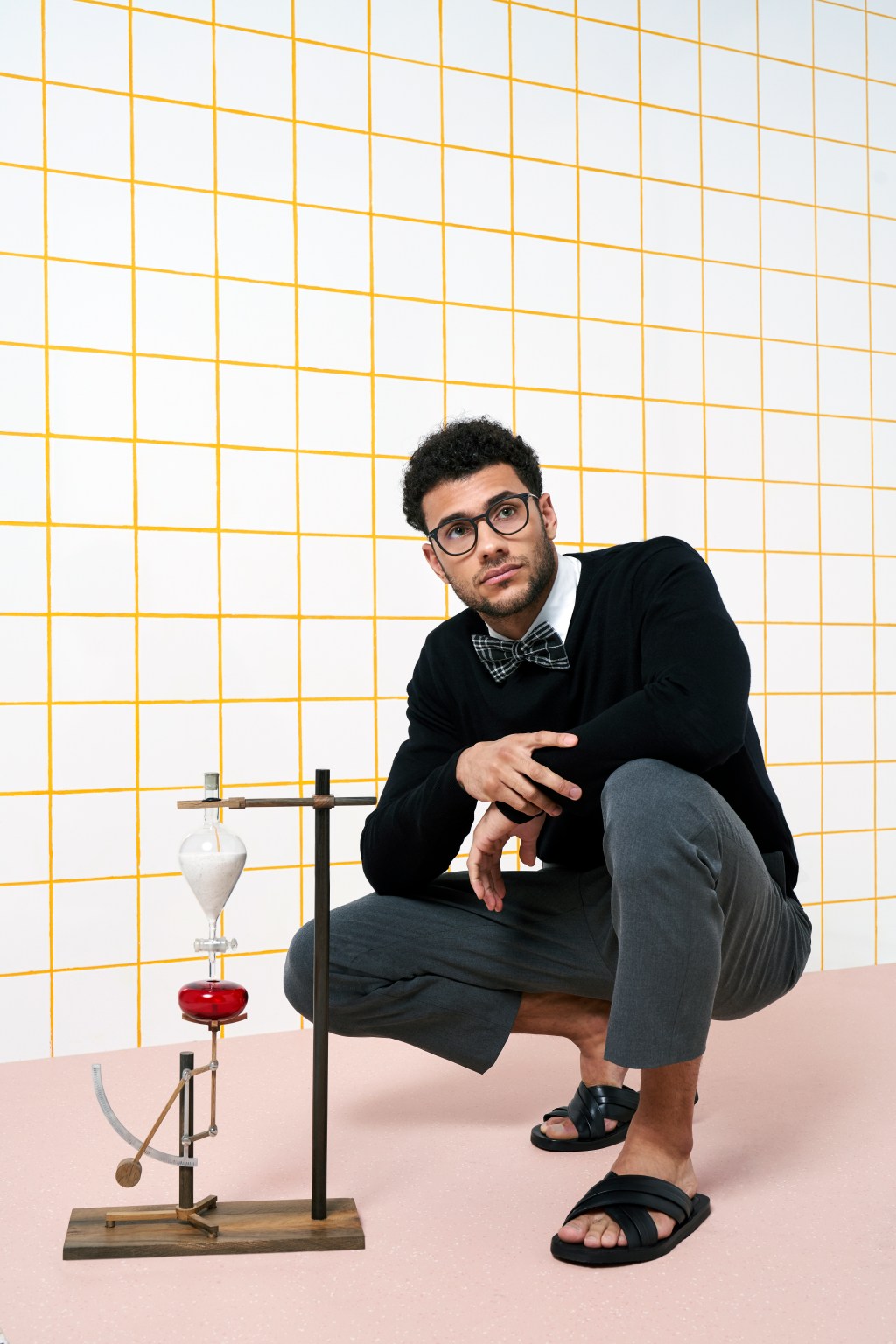