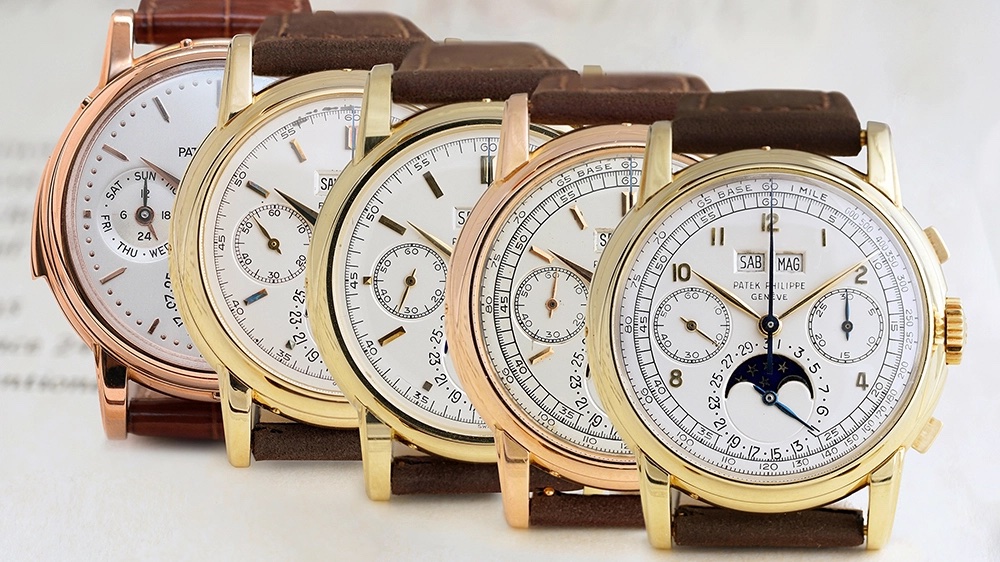 There aren’t many Patek Philippe wristwatches held in higher regard than the Ref. 2499 and Ref. 3974, which is why it’s such a big deal when either hits the market. Now, collectors will have multiple chances to get ahold of both ultra-rare timepieces as part of the upcoming spring auction season.

Phillips, in Association with Bar & Russo, has announced a full set of four perpetual calendar chronograph Ref. 2499 watches that will headline its upcoming Geneva Watch Auction XIII. No less exciting is the news that a one-of-five minute repeating perpetual calendar Ref. 3974 in pink gold will cross the block at May’s Hong Kong Watch Auction XII. 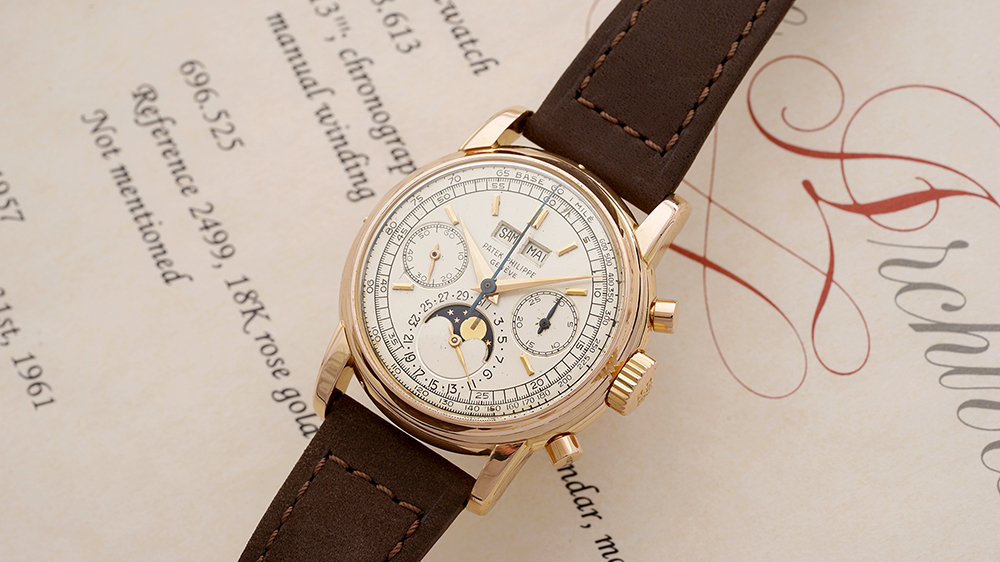 There may be no perpetual calendar chronograph more coveted than the Ref. 2499. But despite having influenced countless watches, it’s also incredibly hard to come by. Only 349 were produced between 1951 and 1985. This set of four is from a single collection that took two decades to source. It consists of a Series 1, 3 and 4 in 18-karat yellow gold, as well as an ultra-exclusive Series 2 in 18-karat pink gold, of which only nine are believed to have been produced. Watches from the 35-year-run rarely go up for sale, although Phillips did sell a Series 4 for around £443,300 last summer.

“We are thrilled and honoured to offer for the first time in close to two decades all four series of the Ref. 2499 in one sale, making our Spring 2021 sale a once in a generation event. The Patek Philippe Ref. 2499, in any dial or case combination, is considered one of, if not the most iconic and desirable trophy watches to crown any collection,” Phillips’s Aurel Bac and Alex Ghotbi said in a joint statement, before going on the compare the watches to a Jackson Pollock painting or vintage Ferrari. 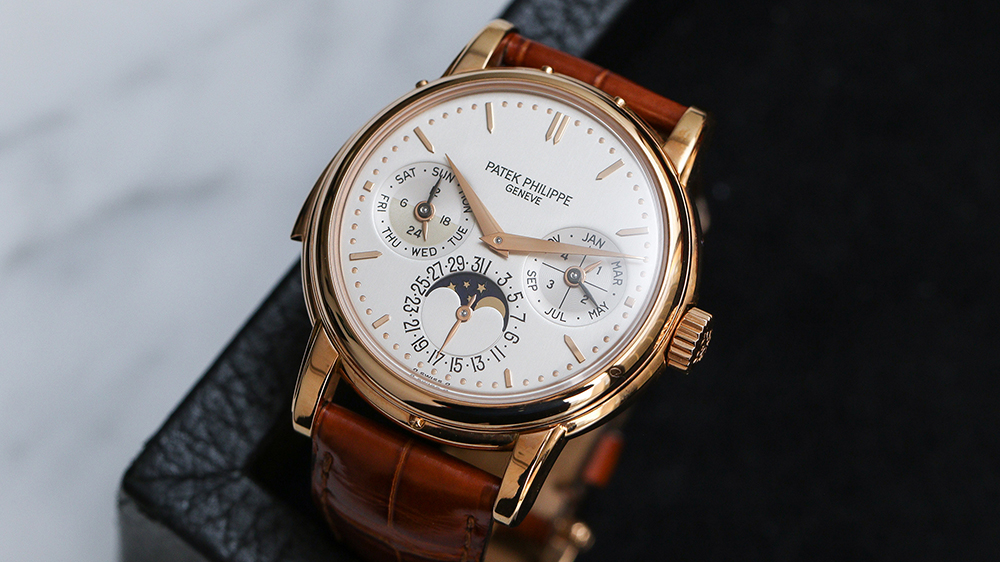 While both watches are rare, the Ref. 3974 is perhaps the most difficult to come by. Produced in 1989 to celebrate the watchmaker’s 150th anniversary, the timepiece is its first serially produced automatic self-winding wristwatch with a minute repeater and a perpetual calendar. Only 120 were made, of which only five, including this specific example, feature a pink gold case made by the legendary Jean-Pierre Hagmann.

The Final H. Moser & Cie. Apple Watch Lookalike Is Designed to Look Like a Perpetual Upgrade