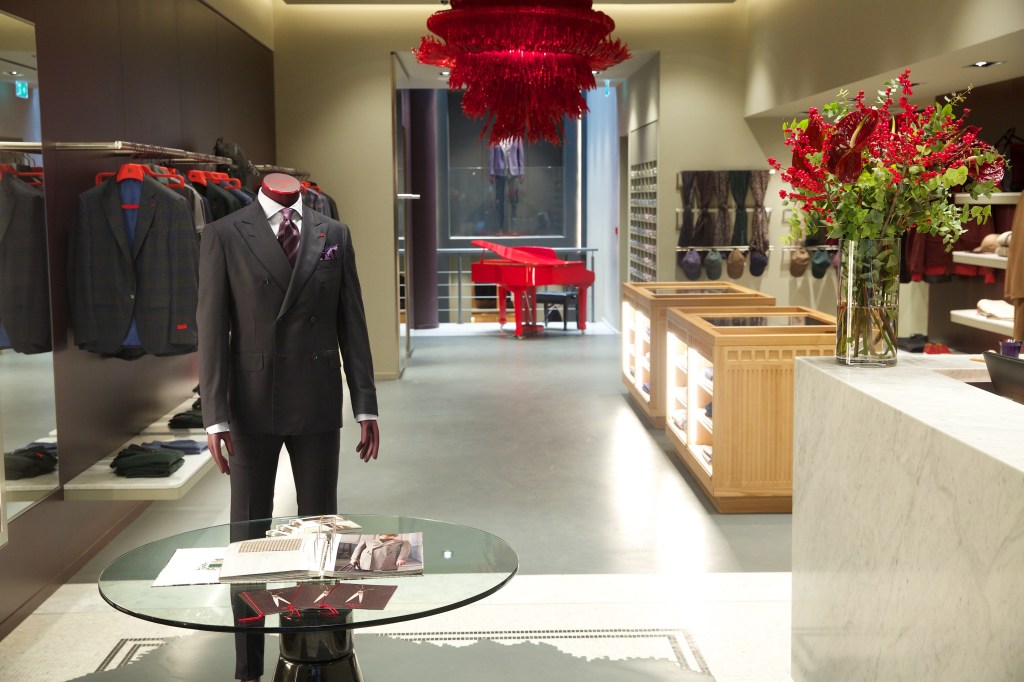 It’s hard to know where to begin when telling the story of Neapolitan outfitter, Isaia. The cultural historian might begin the narrative in 1351 and the formation of Confraternita dell’Arte dei Giubbonai e dei Cositori (‘Brotherhood of the Jacket Makers and of the Tailors’) which saw the Naples’ artisanal tailoring tradition hammered out in a gothic chapel.

Others might begin with Enrico Isaia opening a humble draper’s shop in 1920. As far as Enrico’s grandson Gianluca, now CEO, is concerned, though, Isaia’s story begins in earnest in 1957 when Enrico moved the family business to Casalnuovo, cherry-picked the best tailors from this small town on the edge of Naples and, with his sons Enrico (Gianluca’s father), Corrado and Rosario, created a workshop that would elevate these ancient Neapolitan sartorial values and practices to even loftier heights.

What’s certain is that the latest chapter in Isaia’s story is a boon to London’s luxury menswear credentials: having opened boutiques all over Europe, Asia and the US, Isiai is now bringing a taste of Napoli to Mayfair. Designed by Ferrari Architetti and filled with furniture and design elements from Bay of Naples, the 450 sqmstore features sportswear, tailoring, accessories, a Made to Measure room and “Vesuvio” – a VIP room. Look out, too, for a red lacquered piano – a feature of all ISAIA’s stores globally.

“London is truly one of the greatest cities in the world,” says Isaia. “The history, sophistication, and of course, the love of tailoring, makes it the perfect place for ISAIA to have a home.”

Isaia’s red coral logo is a good luck symbol in Naples: we wish them it in spades with their new venture. 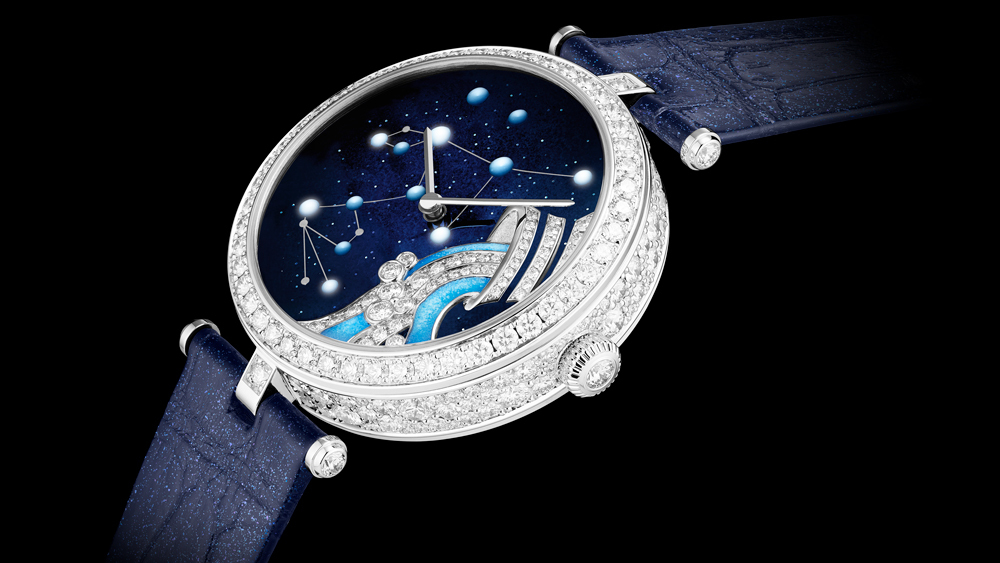