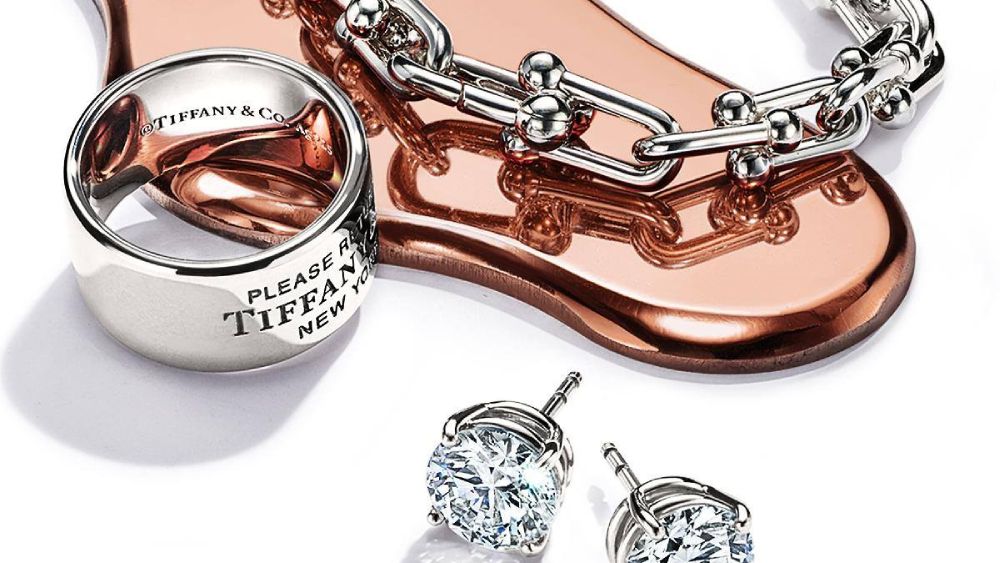 With its sometimes tenuous acquisition by LVMH out of the way, Tiffany & Co. appeared poised to soar. Its latest Q3 earnings report proves that it is doing just that.

The heritage American jeweler got a substantial sales boost from customers in China, resulting in a net earnings rise of 52 percent to around £89 million from around £58 million only a year ago. The increase of 98 cents per share trounced analyst expectations who pegged it at 66 cents a share, according to WWD. Despite £12.3 million in costs related to its joining the LVMH ranks, it still managed to see its earnings increase 73 percent to over £100 million.

This news of a healthy financial standing is largely the doing of the Asia Pacific region, particularly China and South Korea, where sales spiked by over £285 million. In Japan, however, sales shrank by eight percent. Sales in the Americas likewise declined by 16 percent. 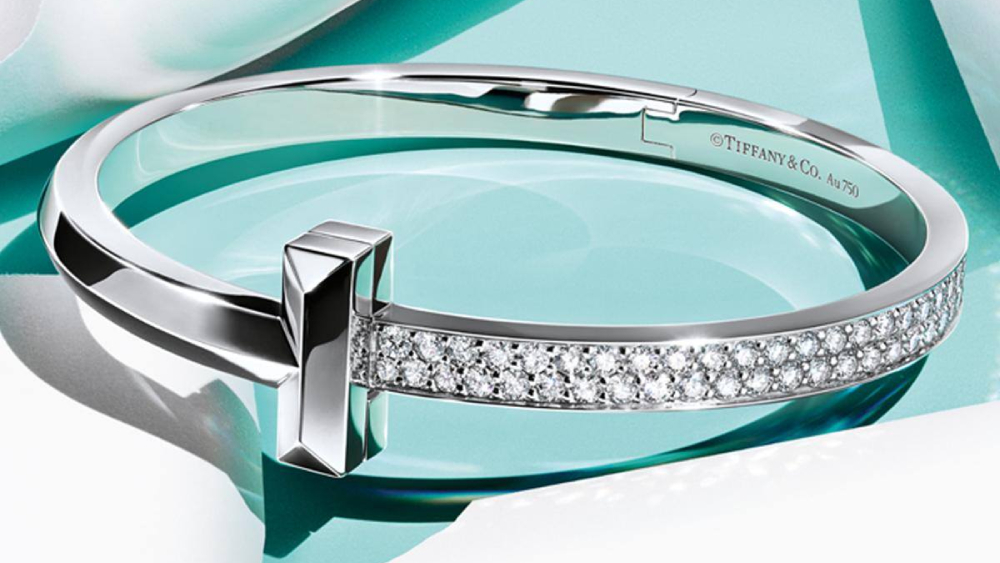 The uneven sales numbers as they currently stand are a direct reflection of where the pandemic is largely under control and where it isn’t. China and much of Asia had a severe but comparatively brief period of lockdown that’s allowed residents to begin shopping somewhat normally again while Europe and the Americas have seen huge waves of the virus continue to grow.

For shareholders and industry spectators alike, the positive look of Tiffany’s balance sheet is a welcome one following a period of enormous uncertainty for the brand. After struggling to find its footing for several years, the Bernard Arnault-owned luxury conglomerate LVMH agreed to purchase Tiffany for around £12.1 billion, the largest deal of its kind ever struck. But then the pandemic happened.

Rumours swirled that LVMH’s board was encouraging Arnault to renege on the acquisition after Covid-19 forced the mass closure of many of its physical retail shops and all but eliminated crucial tourist spending. LVMH did eventually withdraw, but that sparked a suit from Tiffany which in turn inspired a countersuit from LVMH. The legal battle went on for several weeks before the renegotiation of terms yielded the slightly reduced price of £11.8 billion, a mutually agreed-upon price that put the saga to rest.