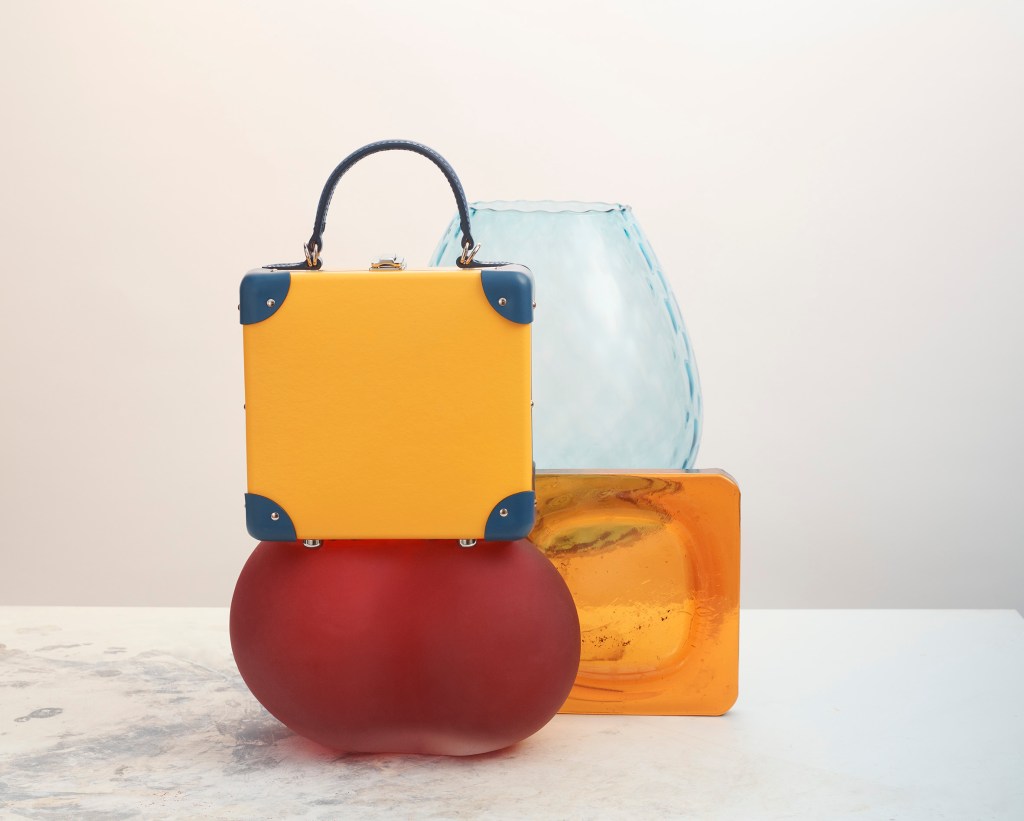 To call Globe-Trotter “storied” would be a tepid understatement. The luggage manufacturer – which was founded by David Nelken in Saxony in 1897 but relocated to England in 1932, where it has remained ever since – once got a one-tonne elephant from London Zoo to stand on one on its cases, to prove its robustness. Queen Elizabeth took Globe-Trotter wares on her honeymoon. A specially fortified case accompanied Sir Edmund Hilary during his conquest of Mount Everest in 1953.

Sir Winston Churchill’s briefcase was made by them; David Beckham, Kate Moss and Daniel Craig are devotees; and it’s a fair bet that over in fictional realms Bertie Wooster, whenever he drives his Aston Martin 1.5 litre International to some country pile, has one nestling in the boot space. 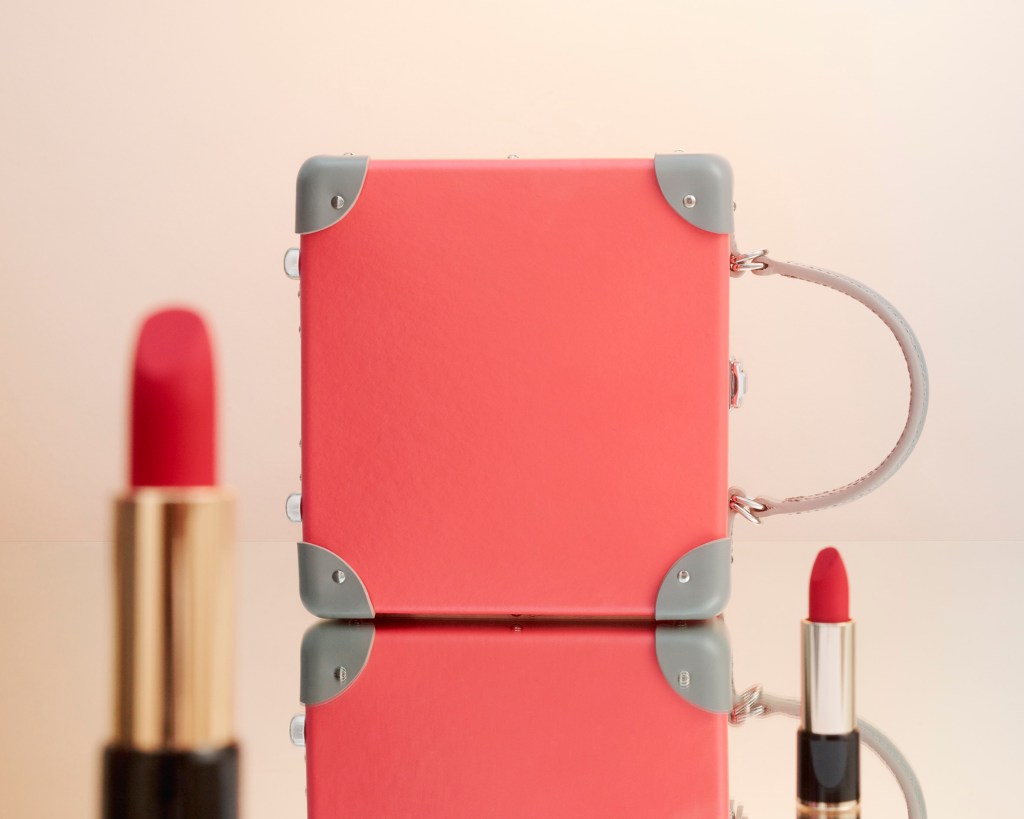 “Though we travel the world over to find the beautiful,” Henry David Thoreau once said, “we must carry it with us or we find it not” and, if these trying times make you feel like executing his philosophy with more than a little panache, Globe-Trotter’s new limited run of its iconic London Square (£770) has been updated in seven new vibrant colours combos which may just help you along your way.

Each colourway features a printed interior lining, and can be personalised with features such as webbing shoulder straps (£85) in five colourways and leather tags (£65) and stickers (£10) depicting various city destinations. Globe-Trotter is also offering an initialling service for both the case itself and any luggage tags. 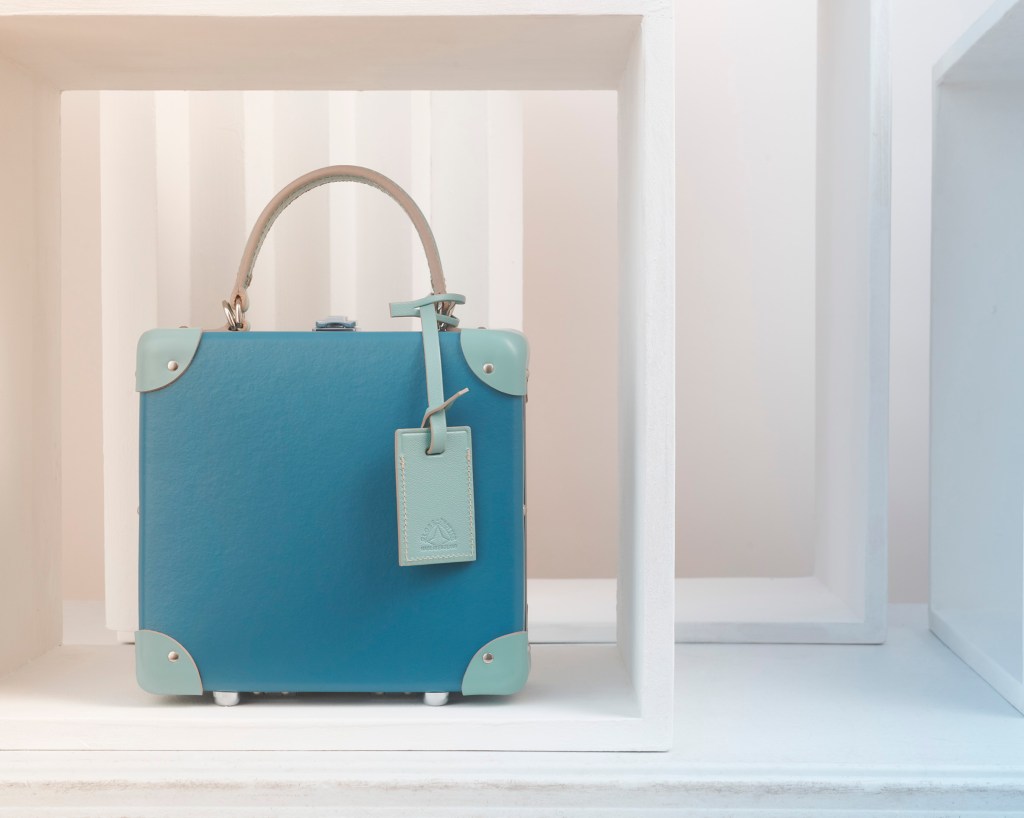 As suited to day trips as it is to short staycations, the collection – which should appeal to sartorially progressive men as well as women – is available online at globe-trotter.com and in the Globe-Trotter flagship stores at Burlington Arcade, London and 5-2-1 Ginza, Chuo-Ku, Tokyo.